A new study from Harvard-affiliated Dana-Farber Cancer Institute finds that non-white minority survivors are less likely than non-Hispanic whites to be seen by cancer specialists who share or understand their culture.

Many non-white minority cancer survivors place importance on seeing doctors who share or understand their culture, but they are less likely than non-Hispanic whites to be able to do that, according to a new study from Harvard affiliated Dana-Farber Cancer Institute and University of Texas Southwestern. The study, which is one of the first nationally representative studies to examine patient-reported preference for, access to, and quality of provider cultural competency among cancer survivors, was published in JAMA Oncology .

Almost half of non-white minorities — 49.6 percent — said it was somewhat or very important to be treated by doctors who understand their culture. However, these patients were less likely than non-Hispanic whites to receive treatment from these providers, by a difference of 65.3 percent to 79.9 percent. And 12.6 percent of the minority patients said they were never able to see physicians who shared or understood their culture, compared with 4 percent of non-Hispanic whites, according to the study.

This shortfall may be especially stark in cancer care, said the researchers. “There are data to show that oncology subspecialties, compared with other specialties in medicine, are comprised of the lowest representation of underrepresented minority physicians,” said Brandon A. Mahal of Dana-Farber, co-senior author of the report. He added that the oncology workforce is currently made up of just 5.3 percent black/African American and Hispanic/Latino physicians.

Despite these disparities, minority and non-Hispanic white cancer survivors were equally positive about their encounters, both groups reporting high rates of frequently being treated with respect by physicians, receiving easily understandable health information from their physicians, and being asked by physicians for their opinions or beliefs regarding care.

The researchers based their findings on a national survey that included 2,244 adult cancer survivors, of whom 1,866 were non-Hispanic white, who responded to a set of questions regarding physician cultural competency. Culturally competent providers must navigate patient preferences surrounding values, beliefs, fears, religious views, disclosure of information, goals of care, end-of-life choices, and other issues.

For example, different racial or ethnic cultures may have different forms and norms of communication and varying levels of trust in the health care system. Prior research has shown that oncologists’ implicit racial bias (among racially discordant oncologist-patient relationships) is associated with poorer measures of patient confidence in treatment, patient recollection of information, length of visit, and provider supportiveness and patient-centeredness.

While the very limited diversity of the oncology workforce is one likely explanation for the mismatch between patients’ preferences and their experiences, the researchers said other factors could be involved. These include insufficient training in cultural competency, geographic variations in physician availability, insurance plan coverage networks, and the possibility that some patients may value other physician characteristics more than cultural competency.

“Our findings highlight a persistent shortcoming of longitudinal cancer care for minority patients and the critical need for culturally competent providers,” said Santino S. Butler of Dana-Farber/Brigham and Women’s Cancer Center. He added that the results of the survey reinforce policy initiatives set forth by major cancer organizations, including the American Society of Clinical Oncology, which recently highlighted the association between racial/ethnic disparities in cancer outcomes and a “lack of access to high-quality care that is understanding and representative of diverse traditions and cultures.”

The investigators added that “institutions should emphasize the need for, and offer opportunities for, their workforce to pursue continuing medical education in cultural competency in order to improve care for their diverse patient populations.”

Butler is first author of the report. Nina N. Sanford of the University of Texas Southwestern is co-senior author with Mahal.

Mahal reports funding from the American Society of Radiation Oncology and the Prostate Cancer Foundation. 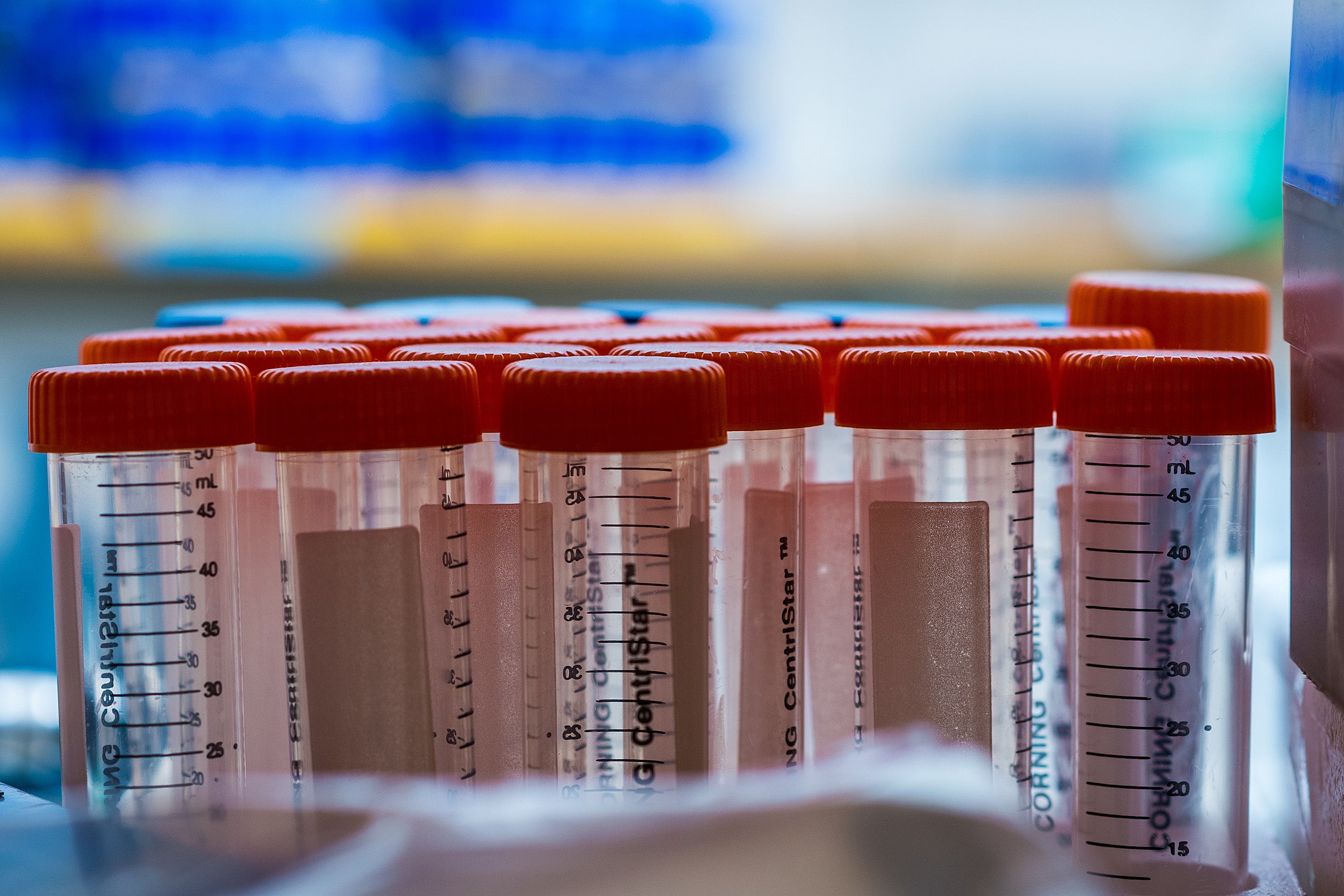