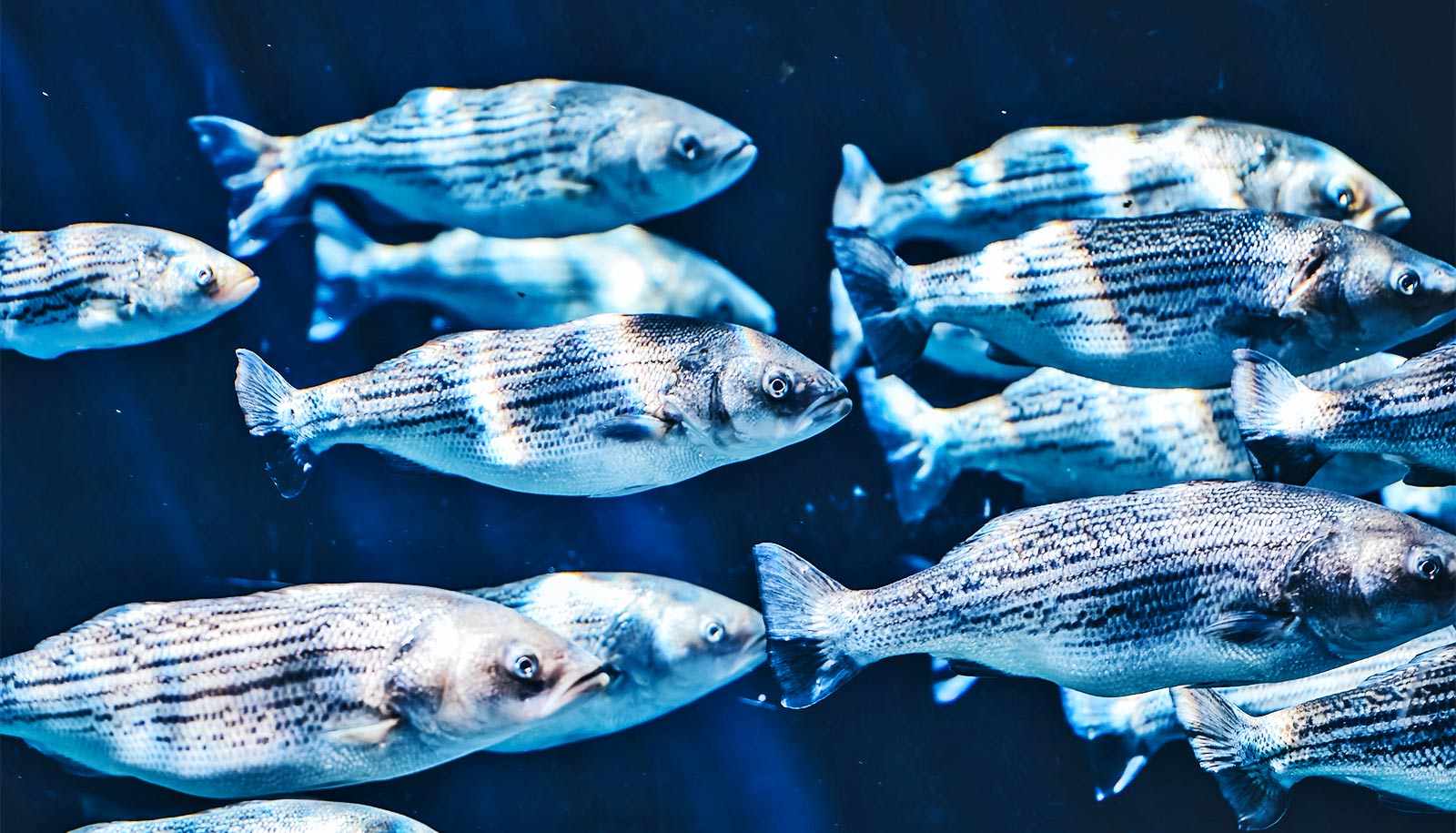 Fish swimming in schools use less energy and move faster than those that swim alone. But school shape matters, too. 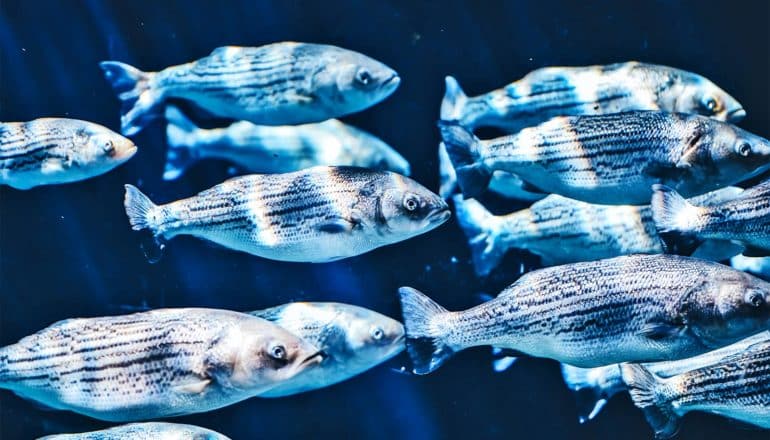 Researchers have found the best arrangements for fish swimming in schools, superior formations that save energy and optimize speed.

The findings, which appear in the journal Physical Review X, point to potential new ways to enhance energy-producing technologies.

“Animals have figured out some interesting tricks that can save energy and move faster, and these behaviors could translate into new energy-harvesting and propulsion devices,” says coauthor Leif Ristroph, an associate professor at the Courant Institute at New York University. “Our model could inform how to optimize such technologies.”

Using a new type of mathematical model, the team focused on several arrangements of schools of fish to see which were the best in terms of saving the energy required to swim and enhancing the speed of swimming for the group.

In particular, using computer simulations, the researchers examined how multiple flapping swimmers emit vortices, or swirling flows, and also interact with the vortex flows others in the school produce.

In every school formation researchers tested, the group of swimmers used less energy and moved faster than did solitary swimmers, with some notable differences among these arrangements:

Researchers have observed both the phalanx and diamond-lattice formations in fish schools, with smaller schools tending to adopt a phalanx formation and larger schools choosing a diamond lattice.

“By formulating a mathematical model capable of handling many swimmers interacting through their collectively generated flows, we think we have offered some concrete support for the idea that schooling fish may benefit from flow interactions,” Ristroph says.

“We also hope to apply these same methods to other related problems—for example, flying formations of birds.”

Additional coauthors are from NYU and the New Jersey Institute of Technology. The National Science Foundation supported the work.