Stress hormones in the blood have a big influence on the brain's circadian rhythm, according to research in rats. 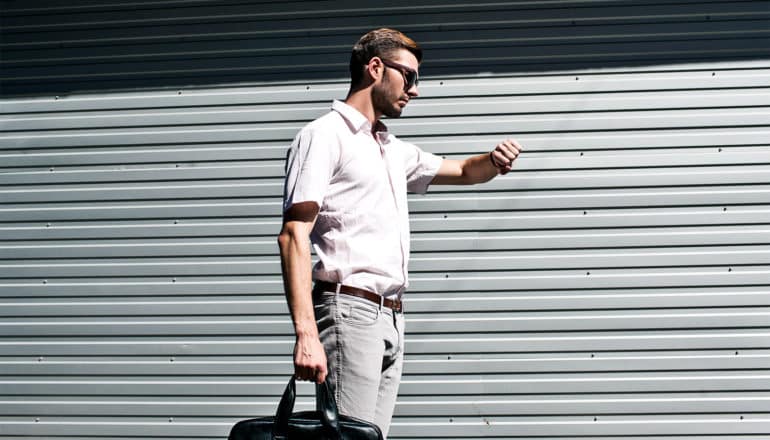 The stress hormone corticosterone—called cortisol in humans—helps control the brain’s circadian rhythm in rats, according to new research.

As day turns into night, and night turns into day, the vast majority of living organisms follow a fixed circadian rhythm that controls everything from sleep needs to body temperature.

This internal clock is in everything from bacteria to humans and some very distinct hereditary genes, known as clock genes, control it.

In the brain, clock genes are particularly active in the so-called suprachiasmatic nucleus. It sits just above the point where the optic nerves cross and sends signals to the brain about the surrounding light level. From here, the suprachiasmatic nucleus regulates the rhythm of a number of other areas of the body, including the cerebellum and the cerebral cortex.

However, neurons don’t directly link these three areas of the brain, and this made researchers curious. Using test rats, they have now shown that signaling agents in the blood, such as the stress hormone corticosterone, control the circadian rhythm.

“In humans, the hormone is known as cortisol, and although the sleep rhythm in rats is the opposite of ours, we basically have the same hormonal system,” says Martin Fredensborg Rath, an associate professor of the neuroscience department at the University of Copenhagen.

He explains that recent years have seen an increasing research focus on clock genes, one reason being that previous research on clock genes have found a correlation between depression and irregularities in the body’s circadian rhythms.

Shutting down the circadian rhythm

In the study with the stress hormone corticosterone, the researchers removed the suprachiasmatic nucleus in a number of rats. As expected, this removed the circadian rhythm of the animals.

Among other things, the body temperature and activity level of the rats went from circadian oscillations to a more constant state. The same was true of the otherwise rhythmic hormone production.

However, the circadian rhythm of the cerebellum returned to normal when researchers implanted the rats with a special programmable micropump, normally used to dose medication in specific quantities.

In this case, however, the researchers used the pump to emit carefully metered doses of corticosterone at different times of the day and night, similar to the animals’ natural rhythm.

“Nobody has used these pumps for anything like this before. So technically, we were onto something completely new,” says Rath.

For that reason, the researchers spent the best part of a year carrying out a large number of control tests to ensure that the new method was valid.

The new method paid off. With the artificial corticosterone supplement, researchers could read a rhythmic activity of clock genes in the cerebellum of the rats, even though their suprachiasmatic nucleus had been removed.

“This is hugely interesting from a scientific point of view, because it means that we have two systems—the nervous system and the hormonal system—that communicate perfectly and influence one another. All in the course of a reasonably tight 24-hour program,” says Rath.

With the test results and the new method in the toolbox, the researchers’ next step is to study other rhythmic hormones in a similar manner, including hormones from the thyroid gland.

The research appears in the journal Neuroendocrinology. Support for the study came from the Novo Nordisk Foundation and the Carlsberg Foundation. 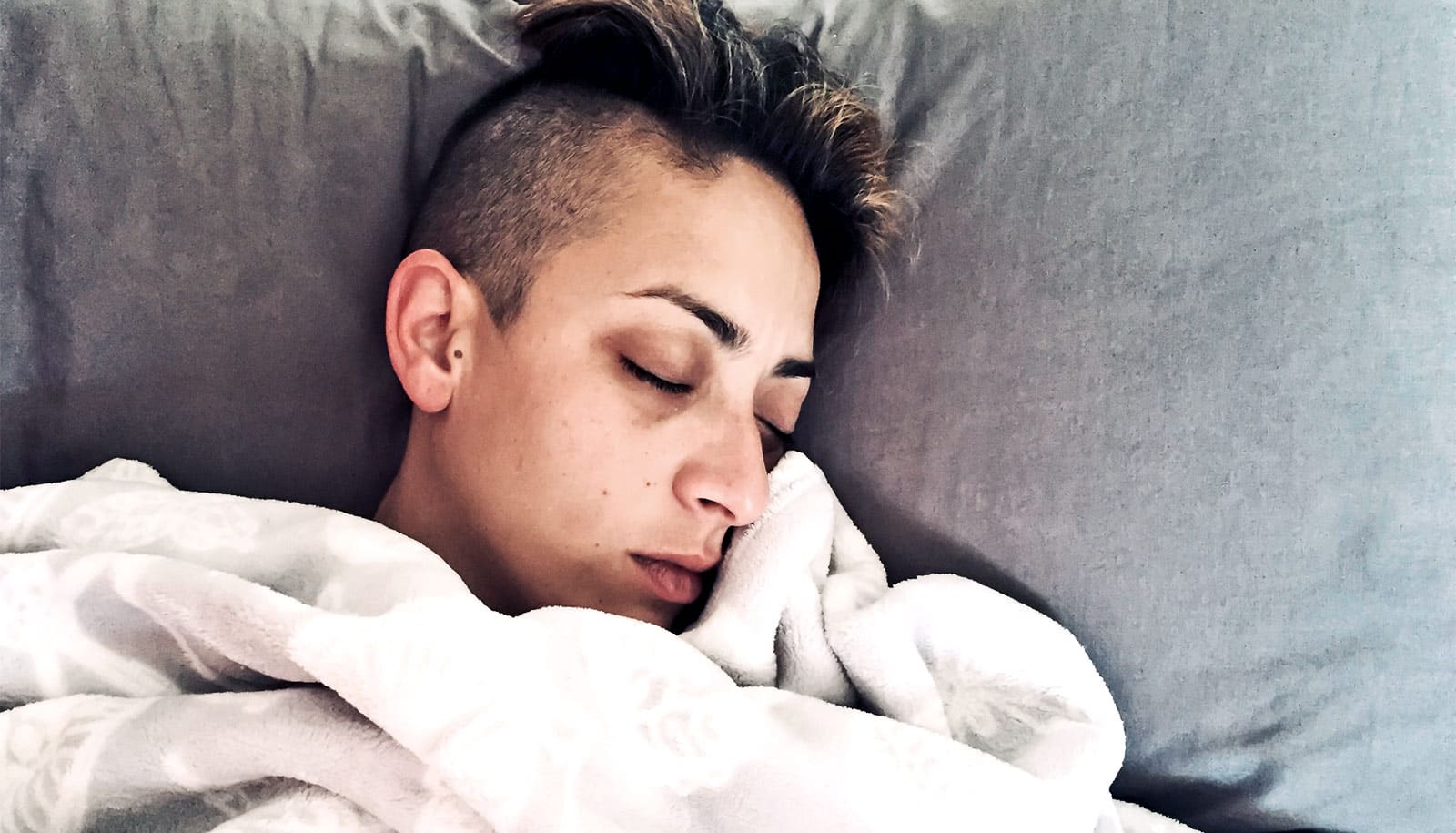 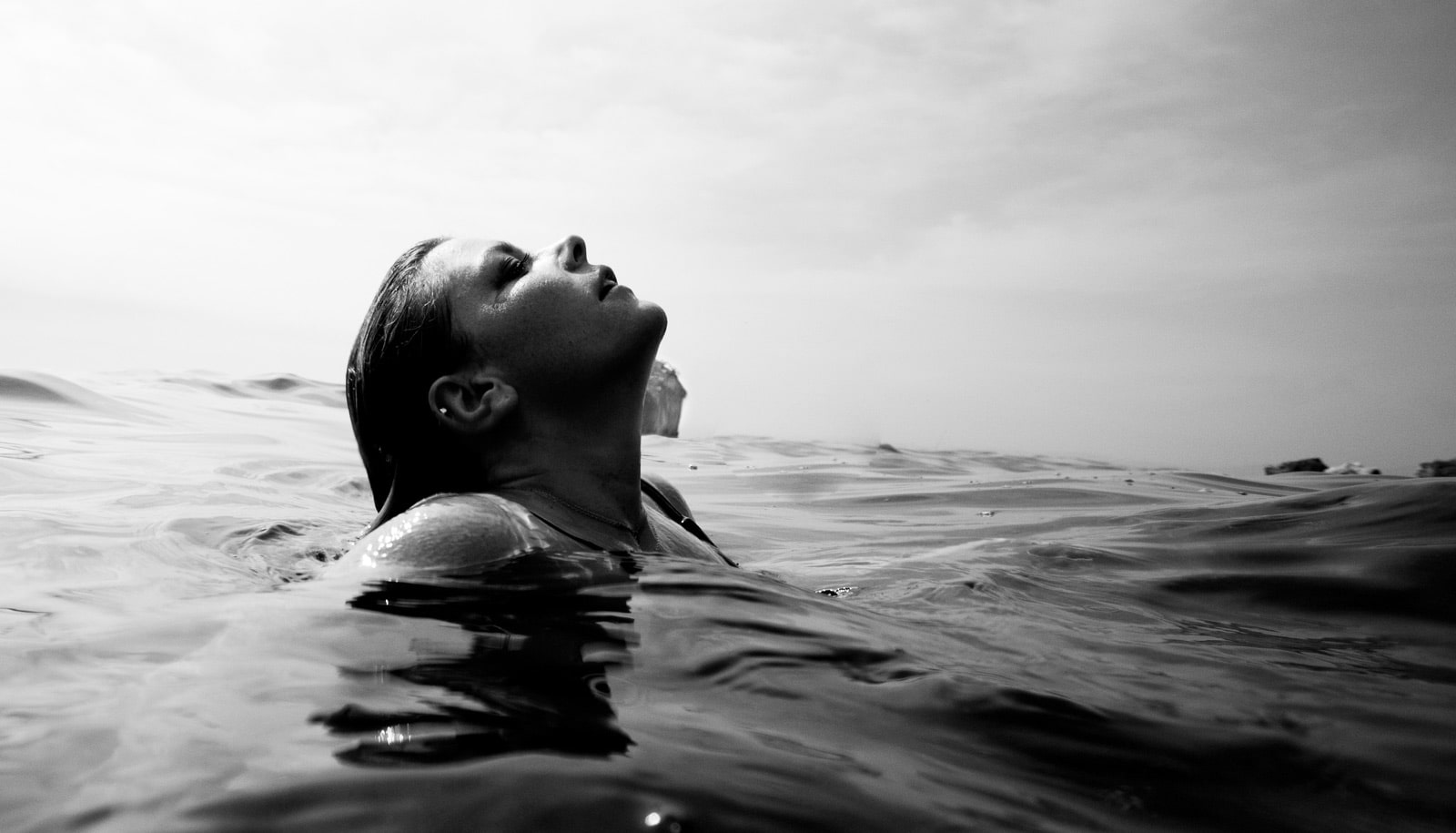 Hormone duo may protect some women against PTSD