"If you blend a computer, you'd end up with tiny bits of computer.... But, lo and behold, the cytoplasm reorganizes." 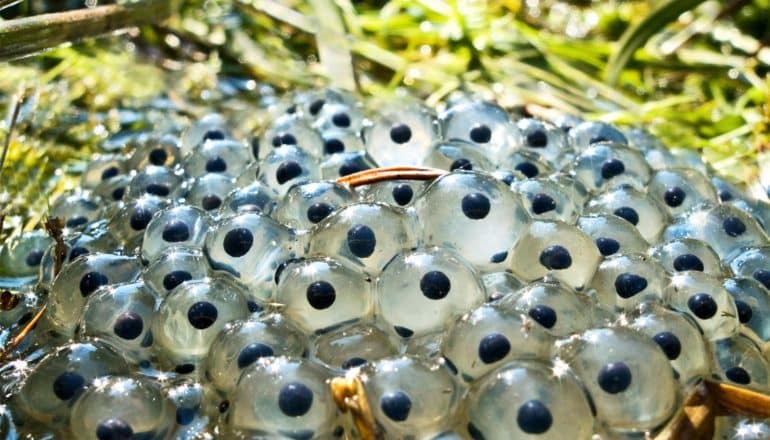 The cytoplasm of ruptured Xenopus frog eggs spontaneously reorganizes into cell-like compartments, according to a new study.

“We were gobsmacked,” says lead author James Ferrell, professor of chemical and systems biology and of biochemistry at the Stanford University School of Medicine. “If you blend a computer, you’d end up with tiny bits of computer, and they wouldn’t even be able to add two and two. But, lo and behold, the cytoplasm reorganizes.”

Remarkably, the self-assembled compartments retain the ability to undergo division and can form smaller compartments. Previous studies have shown that some subcellular structures, such as centrosomes and endoplasmic reticulum, can self-assemble outside cells from their purified components, demonstrating that these structures have some ability to self-organize. However, the new study provides the first example of self-organization at the scale and complexity of entire cells.

From cytoplasm sludge to compartments

The discovery relied on observations from lead author Xianrui Cheng, a postdoctoral scholar. While studying a molecular process known as programmed cell death, he noticed the nuclei in a tube of cytoplasmic extract from frog eggs were behaving unexpectedly. After 30 minutes or so, the nuclei had organized so the distance between two nuclei was almost equal, Cheng says.

When he imaged the cytoplasmic extract on microscope slides, he saw that it had formed distinct compartments that resembled a sheet of cells.

“If you take the cytoplasm of the frog egg—note that the cytoplasm has been homogenized, so whatever spatial structure that was there has been completely disrupted—and just let it sit at room temperature, it will reorganize itself and form small cell-like units. That’s pretty amazing,” Cheng says. These cell-like compartments formed whether or not researchers added Xenopus sperm nuclei, suggesting that the behavior relied on something intrinsic to the egg.

To understand the mechanism underlying the phenomenon, the researchers tested whether the addition of chemical inhibitors to cytoskeletal proteins, motor proteins, and kinases, which activate other proteins, affected compartment formation. This approach revealed that ATP, the primary source of energy in the cell, and microtubules, cytoskeletal filaments that provide structural support, were required for compartments to form. Dynein, a type of motor protein, was also required for proper microtubule localization.

They can divide, too

The researchers saw that these compartments could undergo over 25 rounds of division, indicating that the process was very robust. The division was also reductive, Cheng says, since the total amount of cytoplasm remained constant and divided into smaller and smaller compartments with each cycle.

“You’re taking the material from the egg, and it divides in a mode that’s reminiscent of embryonic development,” he says. “Just like they’re supposed to in a real egg.”

All of these findings suggest that the Xenopus egg cytoplasm has the intrinsic ability to generate the basic spatial organization of the cell and even has some of its functions. An open question, however, is what role this phenomenon plays in the normal physiology of the egg. Another question is whether this ability to self-organize is peculiar to eggs or is shared by other types of cells.

The researchers also hope to further understand what’s needed for self-organization to occur.

“My favorite question right now,” Ferrell says, “is can we make a simple model that explains the basics of this organization process? Or do we have to do something extremely complicated, like account for every single thing that we know a microtubule can do?”

The study appears in Science. The National Institutes of Health supported the research, along with Stanford’s departments of chemical and systems biology and of biochemistry. 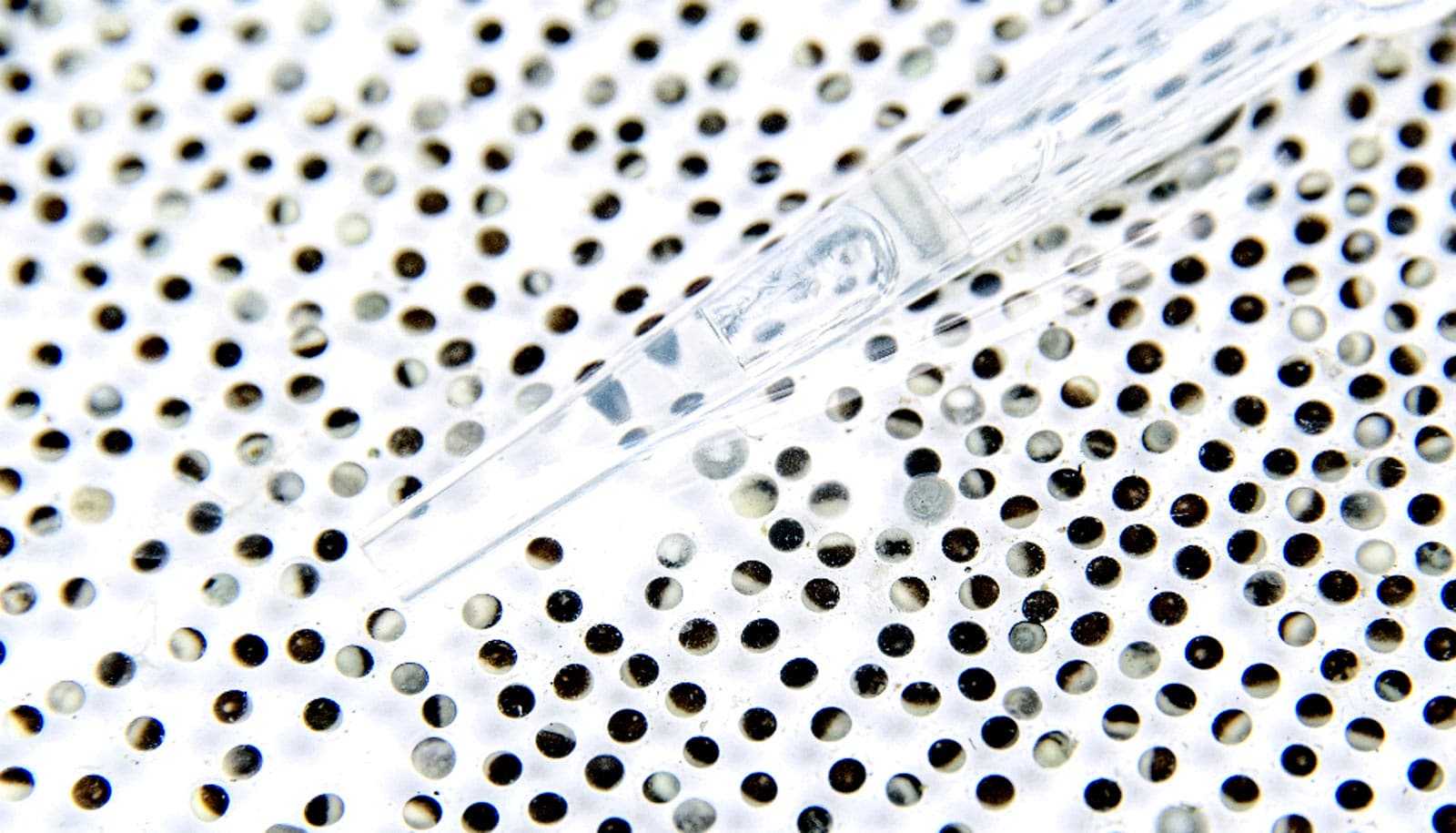 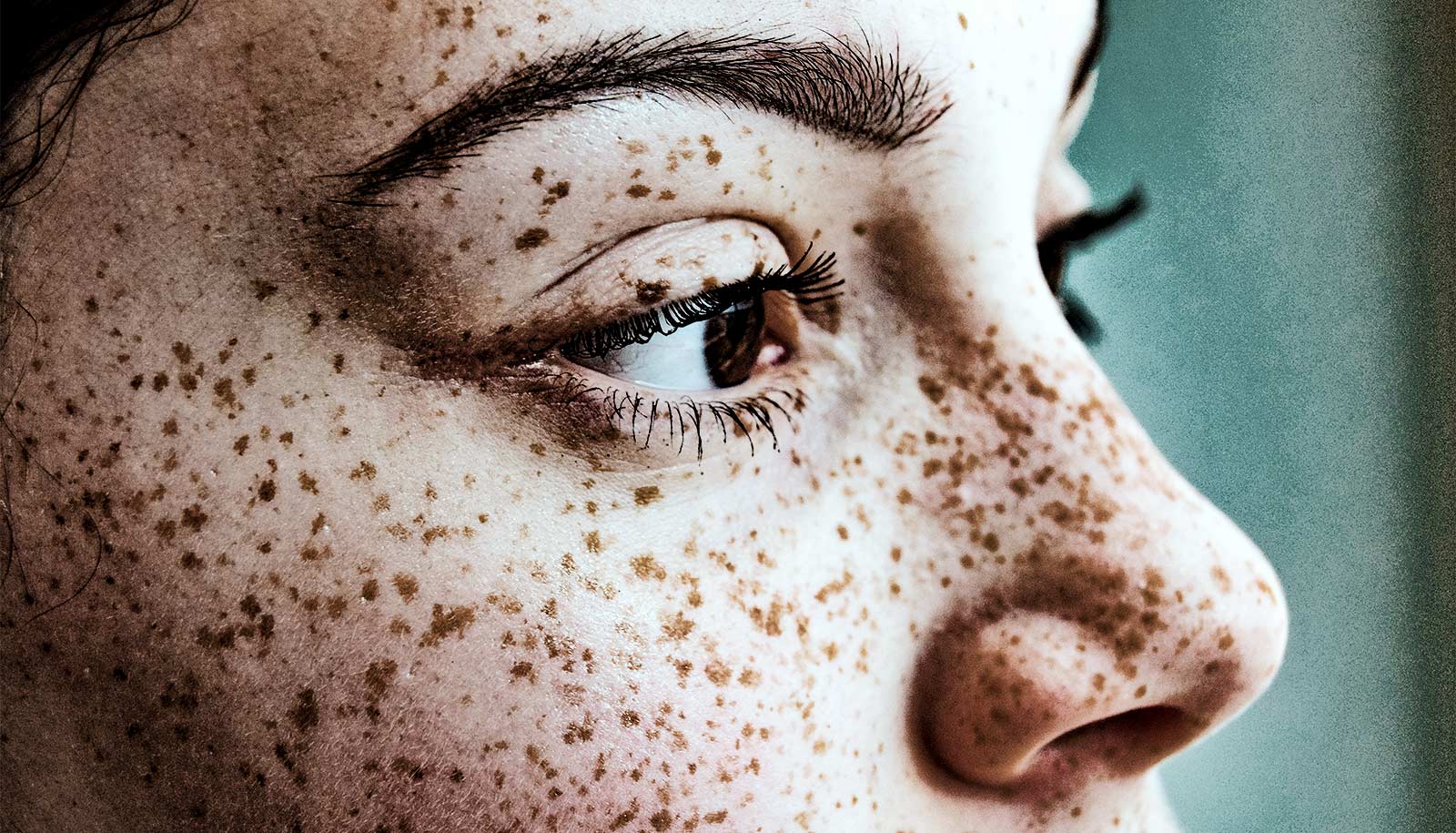