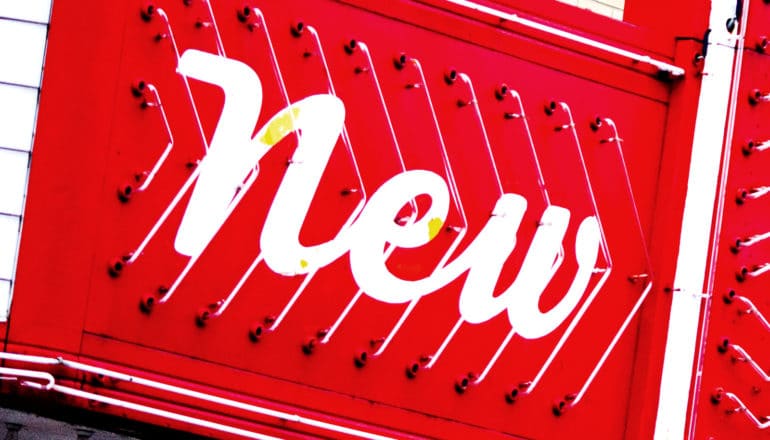 Researchers have discovered an entirely new state of matter that will require a new theoretical explanation.

For years, physicists have assumed that Cooper pairs, the electron duos that enable superconductors to conduct electricity without resistance, were two-trick ponies. The pairs either glide freely, creating a superconducting state, or create an insulating state by jamming up within a material, unable to move at all.

But in their new paper, researchers have shown that Cooper pairs can also conduct electricity with some amount of resistance, like regular metals do.

“There had been evidence that this metallic state would arise in thin film superconductors as they were cooled down toward their superconducting temperature, but whether or not that state involved Cooper pairs was an open question,” says corresponding author Jim Valles, a professor of physics at Brown University.

“We’ve developed a technique that enables us to test that question and we showed that, indeed, Cooper pairs are responsible for transporting charge in this metallic state. What’s interesting is that no one is quite sure at a fundamental level how they do that, so this finding will require some more theoretical and experimental work to understand exactly what’s happening.”

What are Cooper pairs?

Cooper pairs are named for Leon Cooper, a physics professor at Brown who won the Nobel Prize in 1972 for describing their role in enabling superconductivity. Resistance is created when electrons rattle around in the atomic lattice of a material as they move. But when electrons join together to become Cooper pairs, they undergo a remarkable transformation.

Electrons by themselves are fermions, particles that obey the Pauli exclusion principle, which means each electron tends to keep its own quantum state. Cooper pairs, however, act like bosons, which can happily share the same state. That bosonic behavior allows Cooper pairs to coordinate their movements with other sets of Cooper pairs in a way the reduces resistance to zero.

In 2007, Valles, working with Jimmy Xu, a professor of engineering and physics, showed that Cooper pairs could also produce insulating states as well as superconductivity. In very thin materials, rather than moving in concert, the pairs conspire to stay in place, stranded on tiny islands within a material and unable to jump to the next island.

For this new study, Valles, Xu, and colleagues in China looked for Cooper pairs in the non-superconducting metallic state using a technique similar to the one that revealed Cooper pair insulators. The technique involves patterning a thin-film superconductor—in this case a high-temperature superconductor yttrium barium copper oxide (YBCO)—with arrays of tiny holes. When the material has a current running through it and researchers expose it to a magnetic field, charge carriers in the material will orbit the holes like water circling a drain.

“We can measure the frequency at which these charges circle,” Valles says. “In this case, we found that the frequency is consistent with there being two electrons going around at a time instead of just one. So we can conclude that the charge carriers in this state are Cooper pairs and not single electrons.”

The idea that boson-like Cooper pairs are responsible for this metallic state is something of a surprise, the researchers say, because there are elements of quantum theory that suggest this shouldn’t be possible. So understanding just what is happening in this state could lead to some exciting new physics, but more research will be required.

Luckily, the researchers say, the fact that they detected this phenomenon in a high-temperature superconductor will make future research more practical. YBCO starts superconducting at around -181 degrees Celsius, and the metallic phase starts at temperatures just above that. That’s pretty cold, but it’s much warmer than other superconductors, which are active at just above absolute zero. That higher temperature makes it easier to use spectroscopy and other techniques aimed at better understand what’s happening in this metallic phase.

Down the road, the researchers say, it might be possible to harness this bosonic metal state for new types of electronic devices.

“The thing about the bosons is that they tend to be in more of a wavelike state than electrons, so we talk about them having a phase and creating interference in much the same way light does,” Valles says. “So there might be new modalities for moving charge around in devices by playing with interference between bosons.”

But for now, the researchers are happy to have discovered a new state of matter.

“Science is built on discoveries,” Xu says, “and it’s great to have discovered something completely new.”

The research appears in the journal Science. 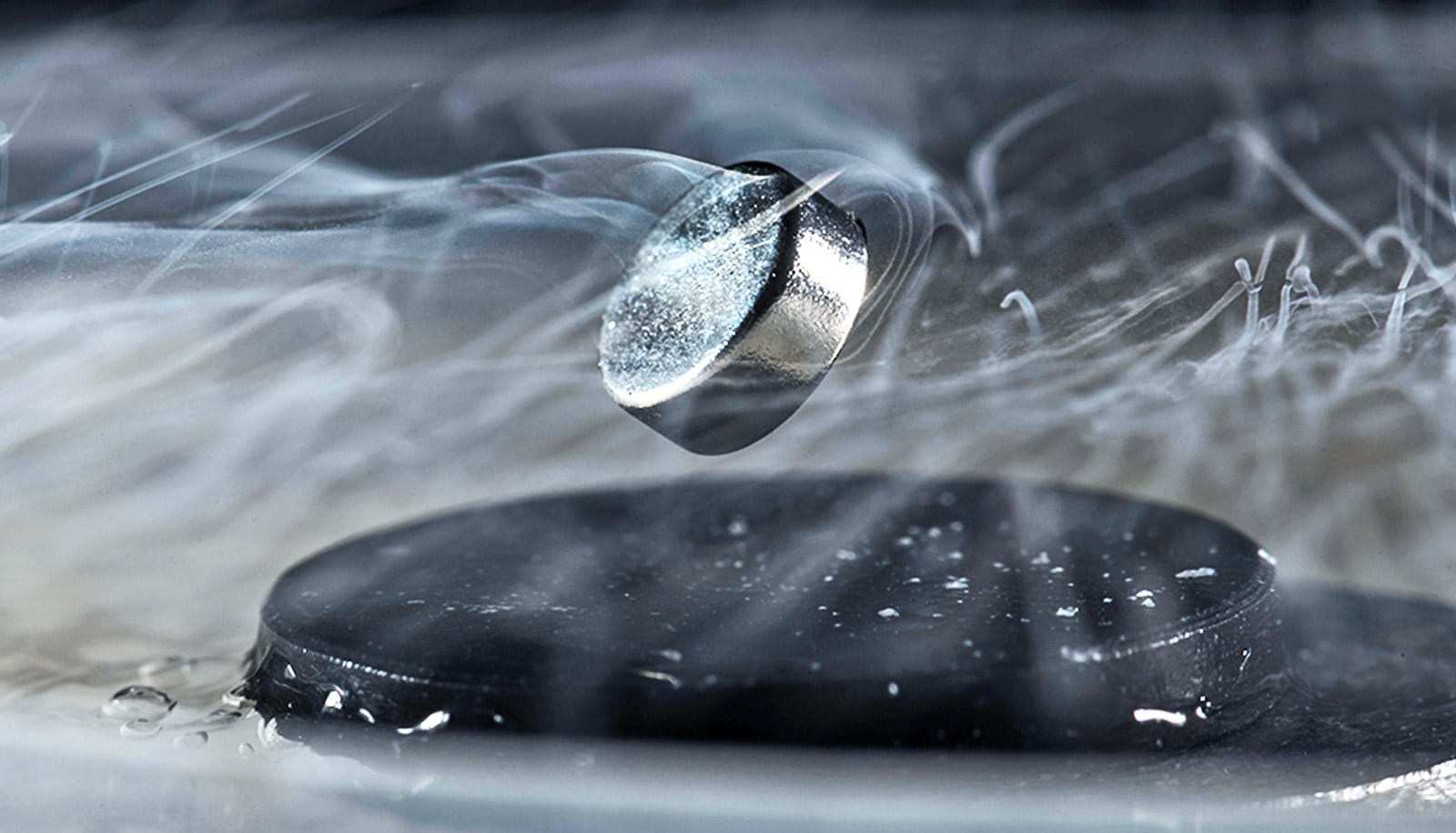 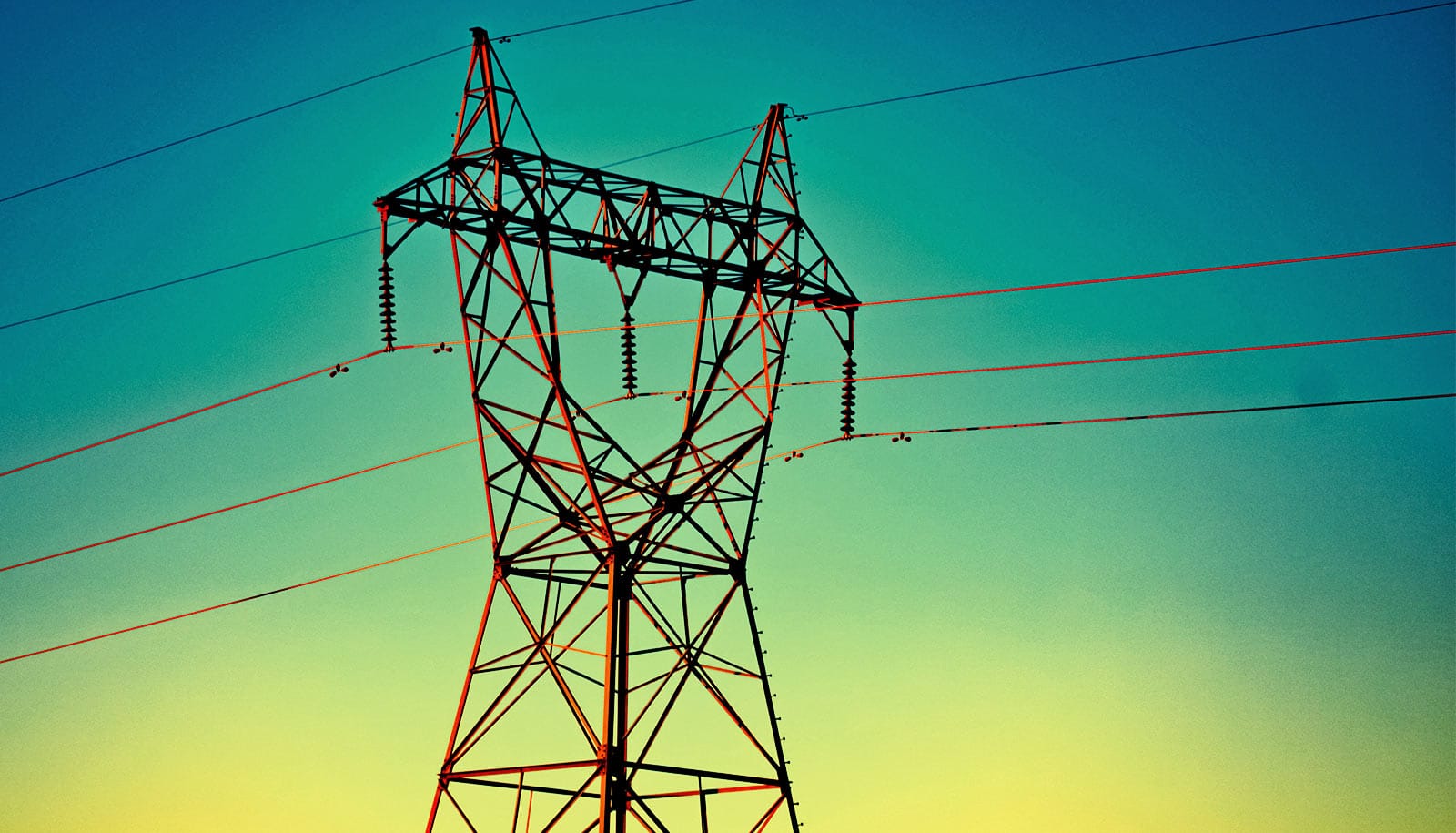 Now we know how some bacteria ‘eat’ electricity to survive