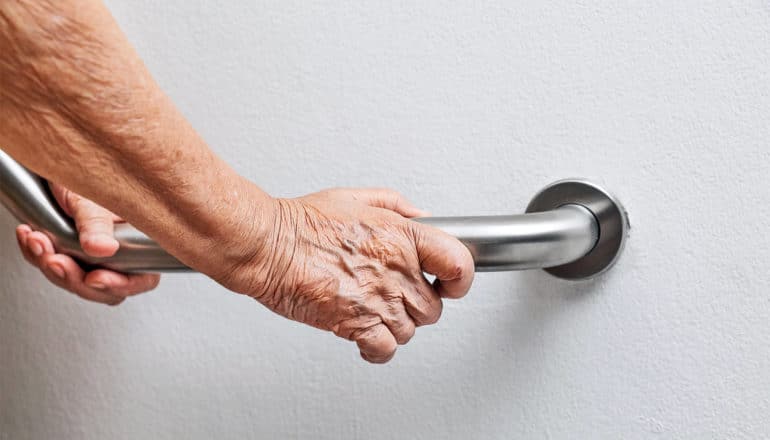 Social and physical modifications can make life easer for older adults living at home while also positively affecting cognitive function in those who live alone, according to a new study.

“However, the detrimental effects of living alone were moderated when the home was equipped with supportive features and accessibility,” she says.

Some examples cited in the paper include widening doorways, adding ramps, or a first floor bathroom, and installing grab bars and handrails.

The study aimed to investigate the effects of Person-Environment Fit, the degree to which individual and environmental characteristics match, on trajectories of cognitive function.

“Our study is one of the first to examine trajectories of cognitive health among functionally vulnerable older adults in the context of the compensating role of home environment,” Park says.

The researchers used data from Health and Retirement Study (1998-2010), focusing on people 65 and above who had at least one limitation in activities of daily living. Using longitudinal mixed-effect modeling, they analyzed the effects of living in supportive home environments on trajectories of cognitive function over time.

The findings reveal the importance of home modifications for socially and physically vulnerable elders, Park says.

“We focus on two areas that have been understudied,” she says. “First, most studies on home modification have not examined to what extent the living arrangements of older adults, such as living alone, affect their health.

“The physical home environment, including in-home features and accessibility, is more important to older individuals with limited functional ability, but the degree to which these elders can adapt may depend on their living arrangement. This is especially relevant as social factors are known to be important for later year cognitive health and are affected by living arrangements,” Park says.

“Second, most existing studies are cross-sectional or followed up for a short period and are limited in their ability to make causal arguments about the benefits of home modifications,” she says.

“Our findings reveal the importance of home modifications for socially and physically vulnerable elders.”

The research appears in the journal Environment and Behavior.

The post Changes at home make it easier for older folks to live alone appeared first on Futurity. 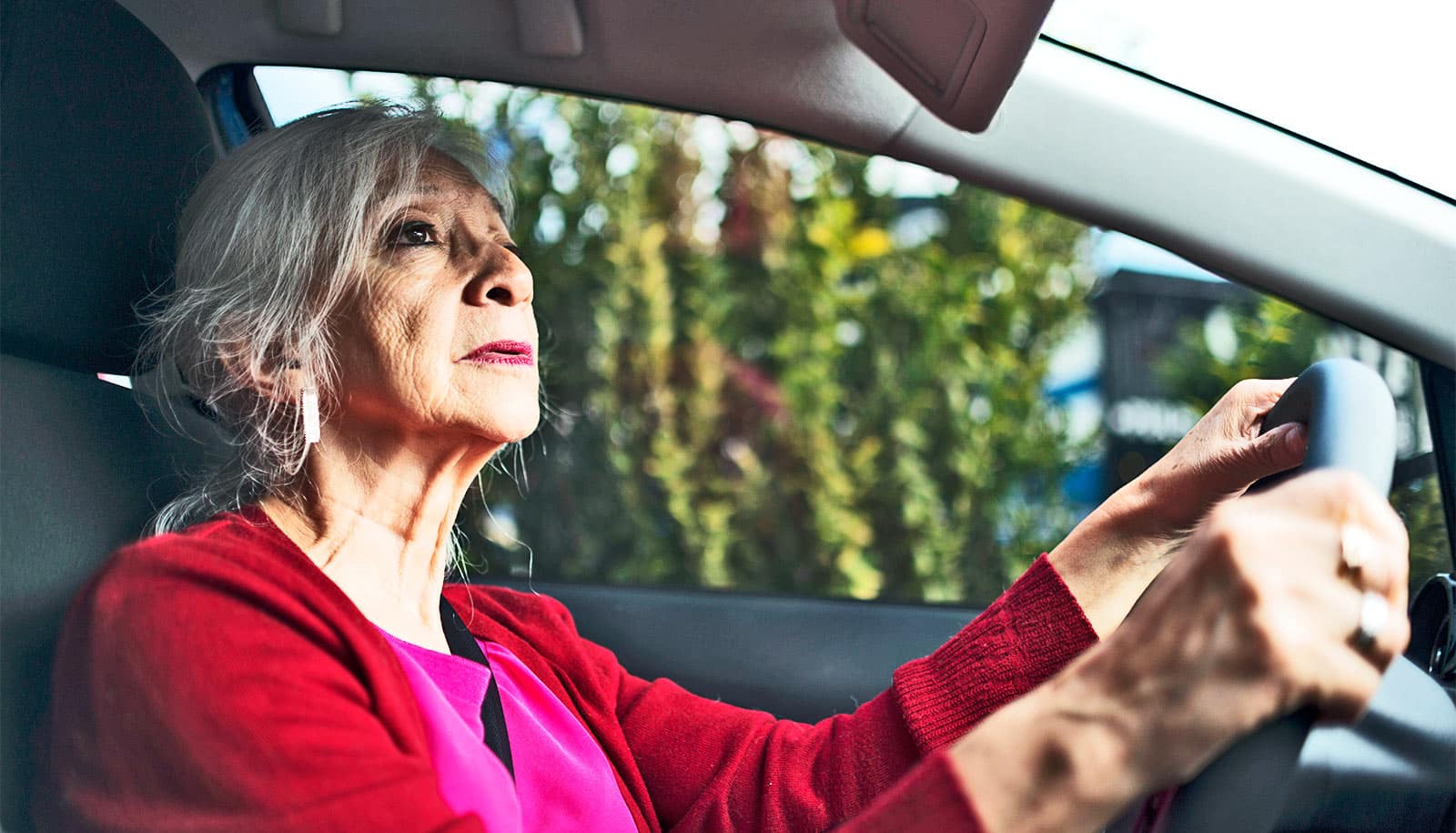 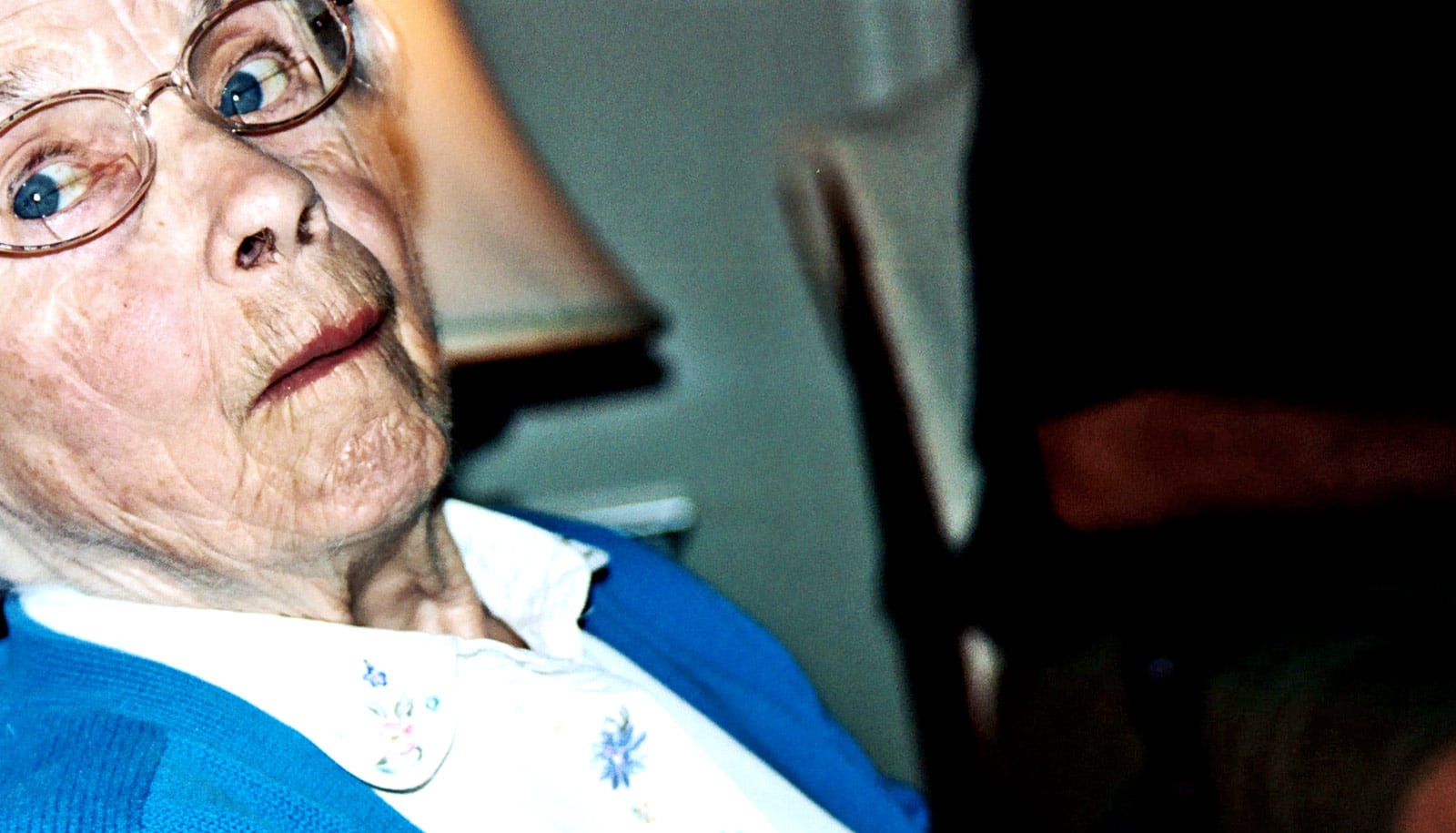