Politicians with an education in economics spur economies to grow faster than leaders without one, research shows. 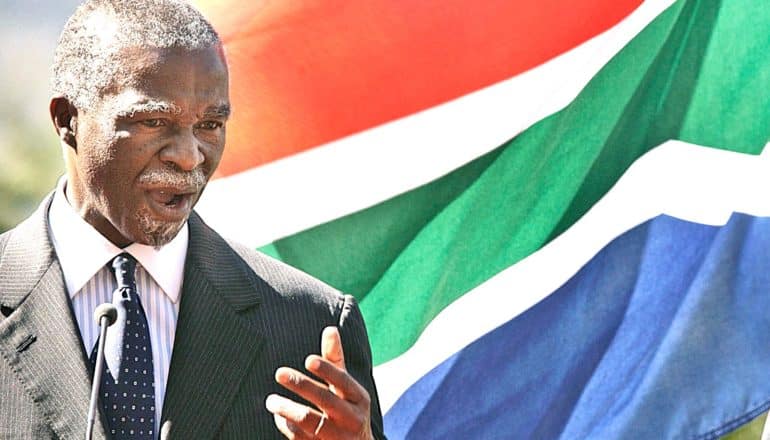 Researchers pored over the educational and professional backgrounds of 1,681 government leaders, including several United States presidents, and the economic data of 146 countries from 1950 to 2014.

“When I look at cases within the US, such as Ronald Reagan and Bill Clinton, who both studied economics, the story is consistent with what I find in the broader sample,” says Craig Brown, a visiting assistant professor of finance at Purdue University’s Krannert School of Management who focuses on the intersection of finance and politics.

“It is easy to find other examples across the globe: Singapore, a country that is well known for its economic success, benefited from the effective leadership of Lee Kuan Yew throughout his long tenure; and Thabo Mbeki presided over the greatest economic expansion in South Africa since the country’s experience with fully democratic elections in 1994. Both of these leaders studied economics.”

During the 65-year period, Brown found that GDP per capita grew by 1.53% in the year after countries transitioned from incumbents with a non-economic backgrounds to newly chosen presidents, prime ministers, or other governmental leaders with an undergraduate or advanced degree in economics.

Conversely, GDP per capita shrunk by 1.24% in countries in the year after leaders with non-economic backgrounds took power. Brown found that growth was sustained, on average, during the following years of an economist’s tenure, although most subjects of his study were in power for much less time.

“In presidential systems, there is a fixed period of time that the president has in order to implement policies,” he says. “Whereas in parliamentary systems, the regime length is not as rigid, so the economic effect is stronger for presidents compared to parliamentary leaders, such as prime ministers.”

Brown hand-collected government leader data and also drew from economic data maintained by the World Bank. He also analyzed tax data from the World Tax Database to test one fiscal policy possibly driving his results: a reduction in the top personal income tax rate. First-year GDP growth likely was in anticipation of policies proposed by economic leaders, who over time tended to cut personal income tax rates for wealthy citizens, he says.

“When I look at fiscal policy, economic leaders eventually lower the top personal income tax rate,” he says. “So, what seems to be happening is that there is growth that happens pretty quickly in the first year in anticipation of what an economic leader will do on the policy front.”

“In mixed regimes, where there are some autocratic mechanisms, the effect seems to be stronger compared to cases of pure democracies,” he says.

The research is published online in the Journal of Monetary Economics.

The Academic Research Foundation at the Ministry of Education in Singapore funded the work. 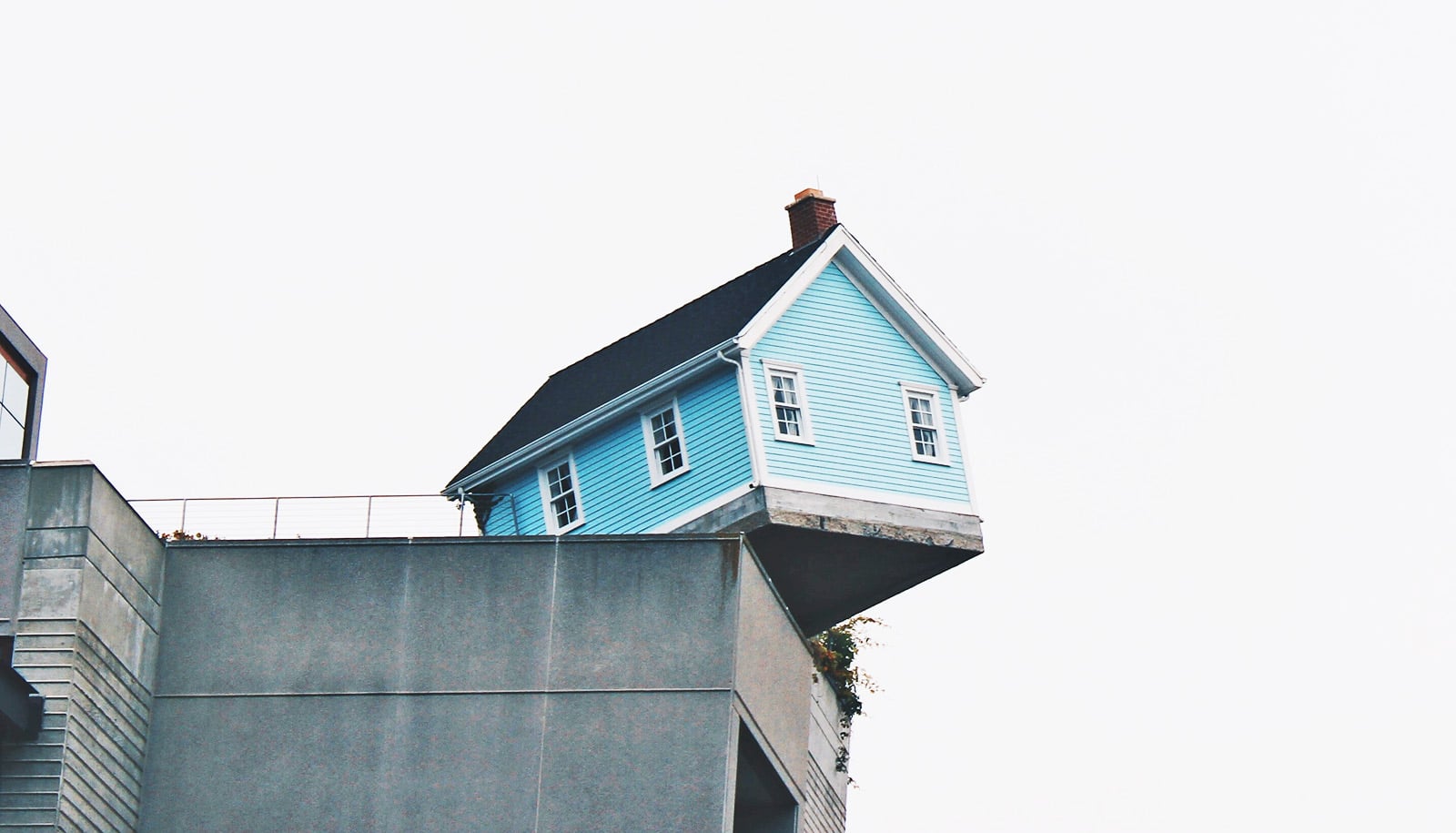 Foreclosure is most harmful to ‘marginal homeowners’ 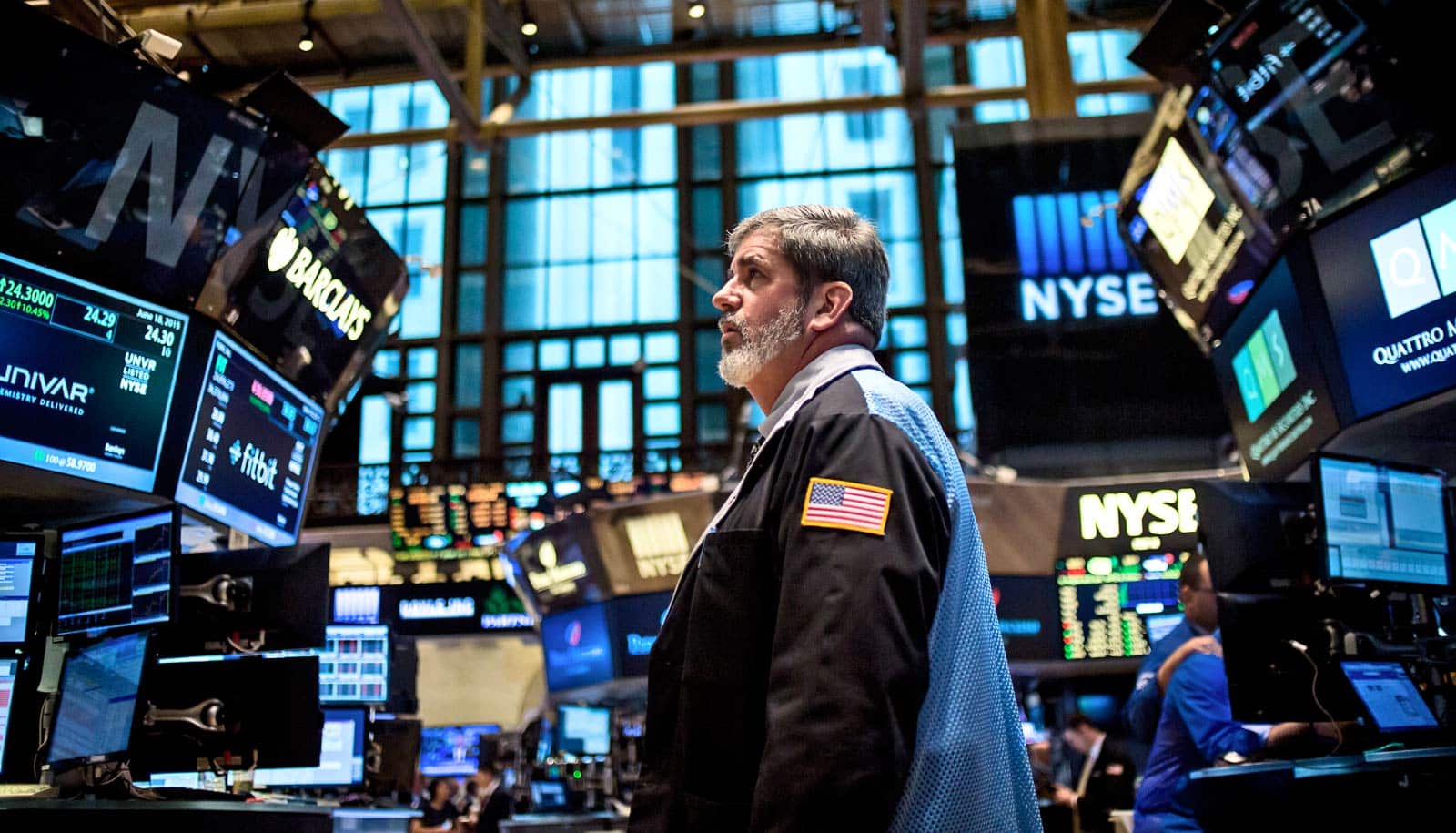