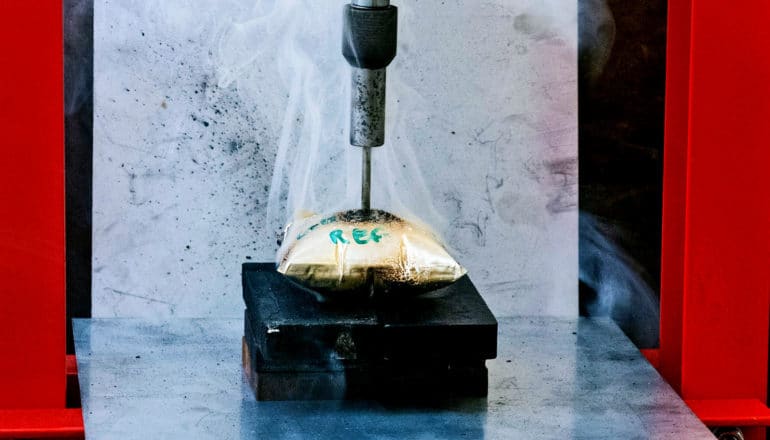 Freezing car batteries could allow their safe transport in a much cheaper and environmentally friendly way, researchers report.

Currently, transporting damaged and defective car batteries is an expensive process, because they need an explosion proof box that costs thousands of dollars.

An explosion proof box to transport a typical Tesla sized battery costs more than $11,000 and further thousands for the UN accreditation. Now, the new research makes transporting them in plastic containers that cost a few hundred dollars more accessible.

Explosion boxes are necessary to contain the battery in case it goes into thermal runway, an overheating condition which can lead to violent explosions and toxic gases being released. Cryogenically flash freezing the batteries, however, completely removes the risk of an explosion.

In the paper in the Journal of Energy Storage, the researchers highlight that cryogenic freezing does not reduce lithium ion battery’s energy capacity or affect cycle or service life, and could allow for safer transportation.

Researchers tested the batteries activity before they froze cells with liquid nitrogen and after, they also drove nails through the frozen cell to test the safety of them, and showed that freezing did not affect their performance.

When transporting batteries, they will have to be kept in a lorry at -35 degrees C (-31 degrees F), however the amount of packaging is significantly less than explosion proof boxes, making the process more sustainable.

“Transporting damaged and defective batteries is an expensive and unsustainable process, however being able to freeze them with liquid nitrogen could save thousands of pounds and help electric vehicle manufacturers be more sustainable,” says Thomas Grandjean from the University of Warwick.

“We tested the batteries in the most extreme abuse conditions, such as driving nails through the cells and inducing external short circuits, proving that the freezing process is effective and safe.”

The researchers were part of the ELEVATE project, which received funding from. ESPRC, Catapult, and Jaguar Land Rover. 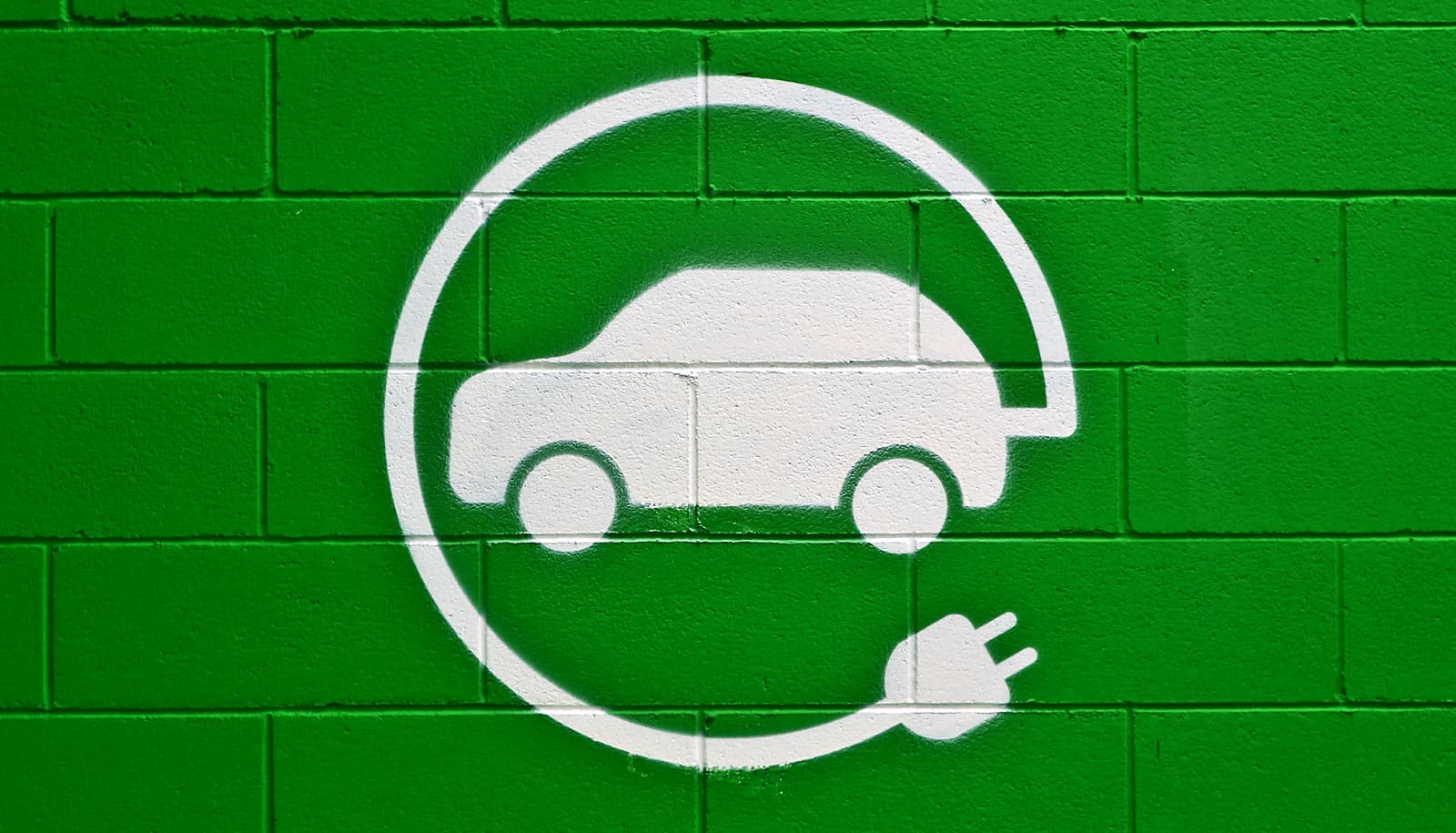 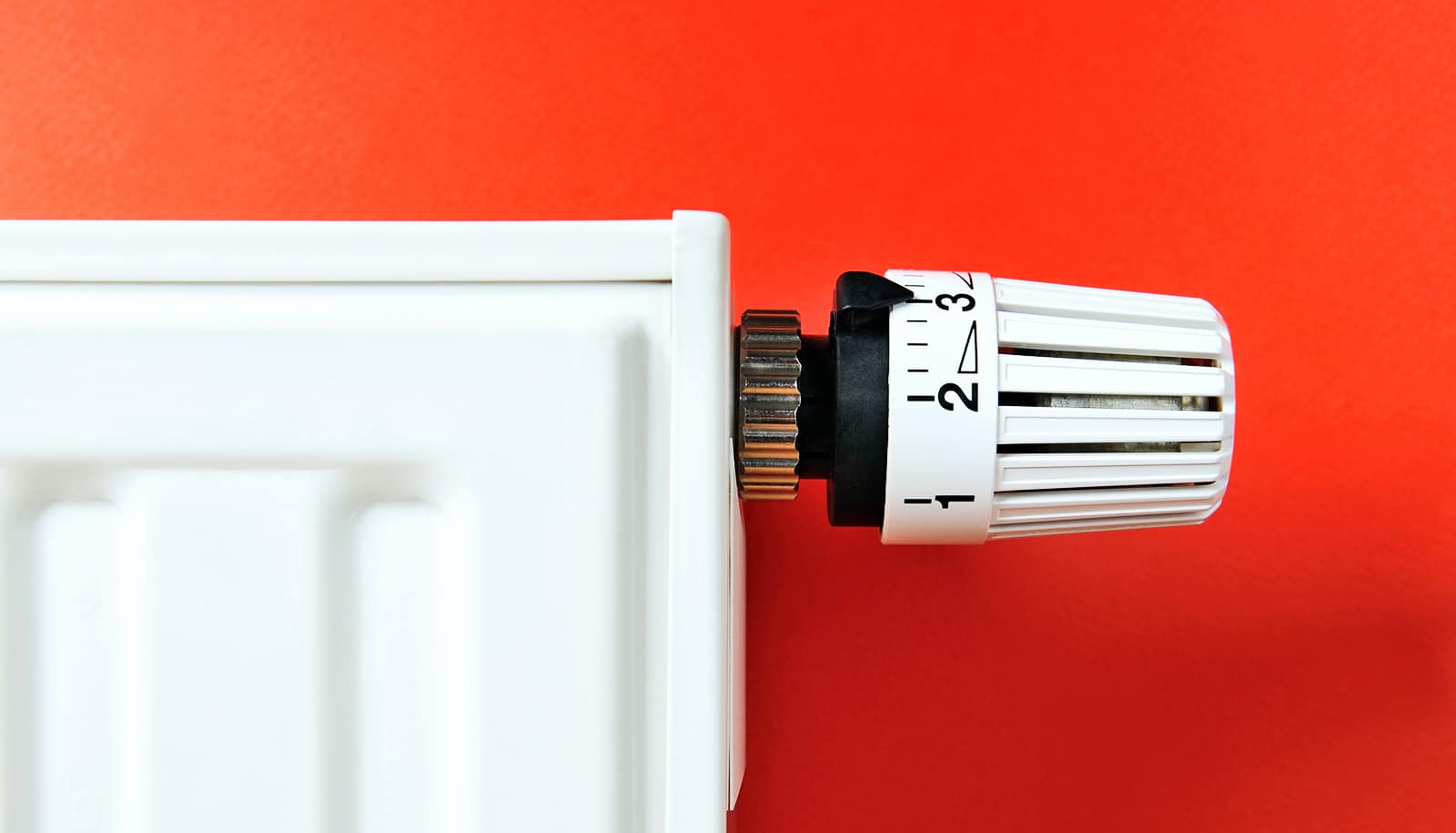