Americans usually move to places that match their politics

When Americans migrate within the US, they tend to move to places that suit their political beliefs, a trend that could increase polarization. 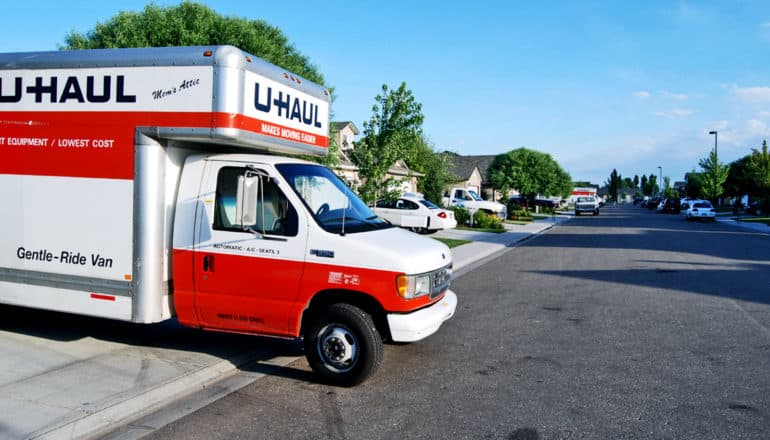 When people migrate within the US, they tend to move to other counties that reflect their political preferences, according to a study.

“We found that the places that were most likely to exhibit same-party preference in movement are counties that are politically extreme,” says Bruce Desmarais, a professor in political science and a faculty co-hire of the Institute for Computational and Data Sciences at Penn State. “What we saw was that movement from very Democratic or very Republican counties tended to be isolated to migration to other counties that are politically similar.”

Political polarization and where we live

These migration patterns could be a mechanism behind the growing political polarization in the country, adds Desmarais, who worked with Xi Liu, former doctoral student in geography and currently a software engineer with Google; and Clio Andris, assistant professor of city and regional planning and interactive computing at Georgia Tech.

“It’s a geographic form of polarization,” says Desmarais, who is also the associate director of the Center for Social Data Analytics. “It’s a phenomenon that political scientists refer to as the ‘hollowing out of the political center.’ Forty years ago, you could find many moderate Democrats and moderate Republicans in Congress. You don’t find that now—and we’re also seeing this dynamic in these migration patterns.”

Other factors, such as jobs, still play an important role in decisions about where to move, according to the researchers.

“We included both the political factors and the usual economic drivers of migration,” says Desmarais. “Those economic factors still explain more of the variance. People are not going to say, ‘I’m going to move to a county that is politically similar to me, but where I can’t find a job.'”

He adds that political scientists are concerned that as people geographically separate themselves, they may be less likely to encounter different points of view, which may then further widen this political polarization.

“Now that they’re in that partisan environment, it could mean they might not pick up exposure to people from across the aisle and pick up other kinds of opinions,” says Desmarais. “They’re just going to be exposed to their own echo chamber or their political bubble by being either in a very Democratic county or a very Republican county.”

According to the researchers, the study appears to back previous research that shows that political preferences may be guiding where people choose to live.

“There is some micro-level research that we cite in our paper that experimentally shows that people really do want to live among co-partisans,” says Desmarais. Co-partisans are people who share political preferences.

The researchers used county-to-county data on migration flows from the US Internal Revenue Service, which spanned 14 years, from 2002 to 2015. For county-level presidential election patterns, the researchers used the County Presidential Election Returns, an open dataset that covered 2004, 2008, 2012, and 2016. This range of elections covers the administrations of the two previous presidents, several changes in party leadership over Congress, and one redistricting period. The 2016 election of the current president also influenced the figures.

The researchers examined counties in the contiguous states with a population of more than 20,000 people, based on figures from the 2010 Census.

The researchers used the computational resources of the Institute for Computational and Data Sciences’ advanced computing infrastructure.

“This was a really big project that needed a large amount of computational power,” says Desmarais. “We ran all of our analysis on the high-performance computing cluster.”

The research appears in the current issue of PLOS ONE. The National Science Foundation and the Institute for Computational and Data Sciences supported this research.

The post Americans usually move to places that match their politics appeared first on Futurity. 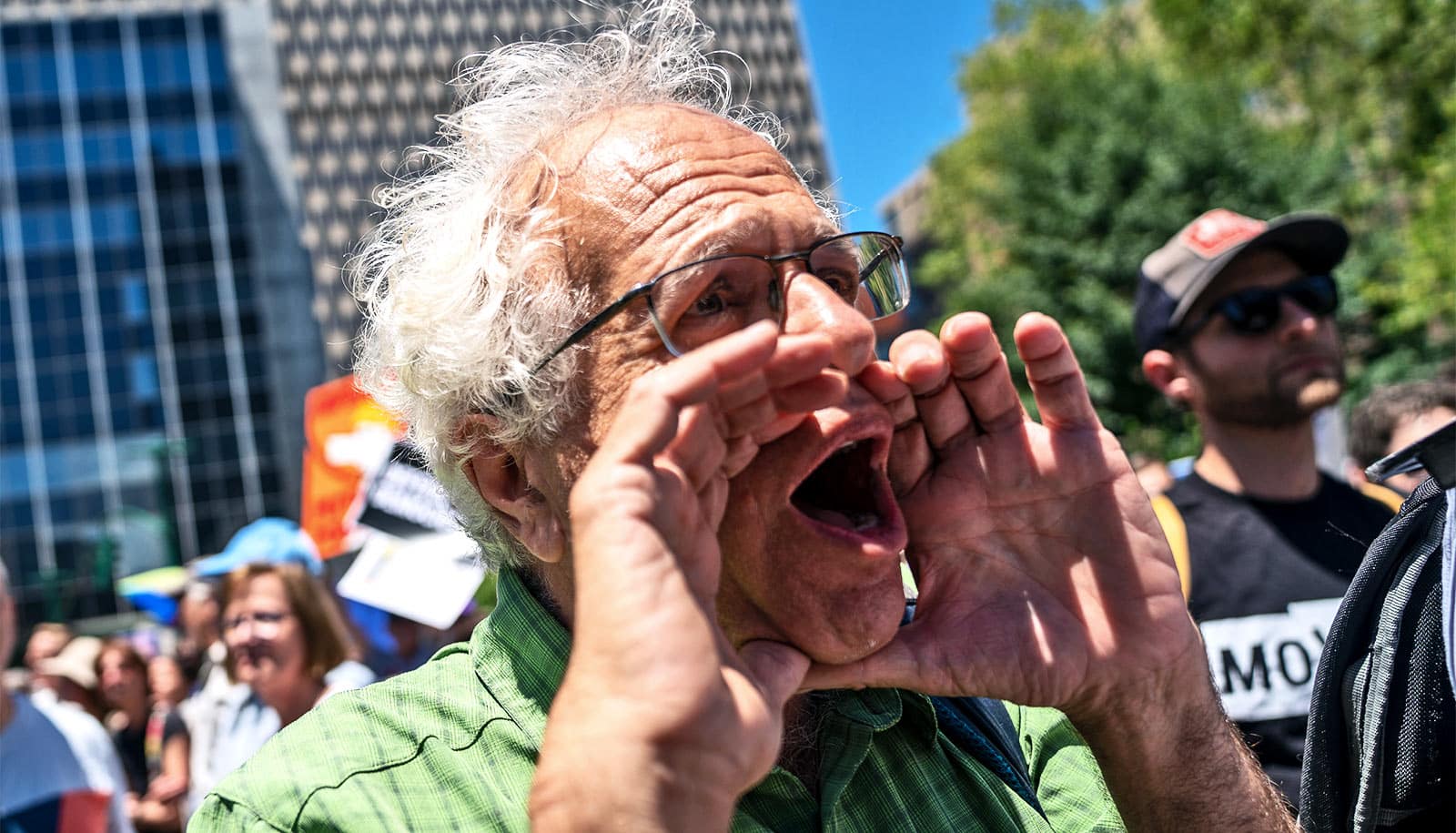 4 ways to move beyond gridlock in touchy debates 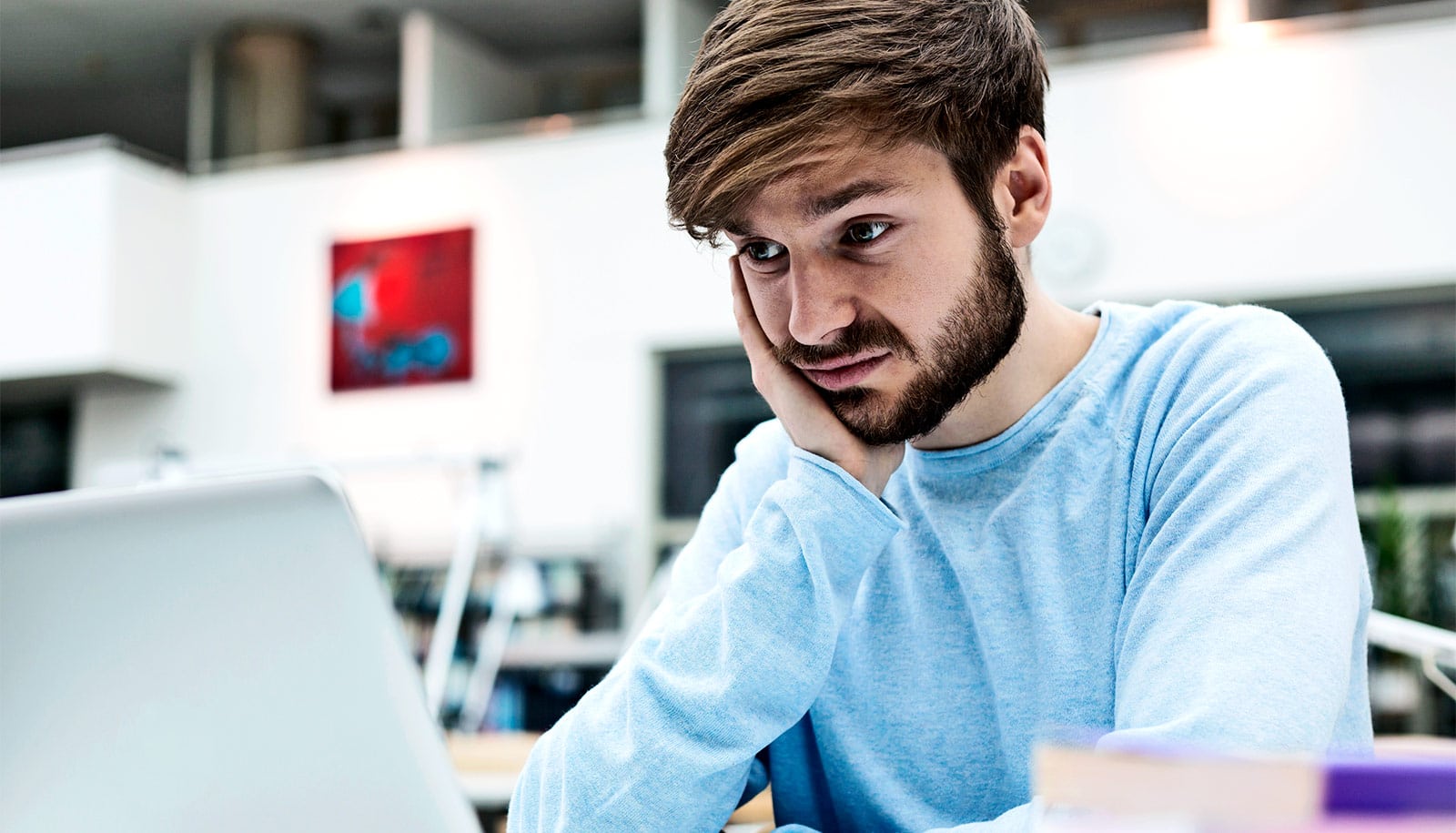