The placenta acts as a gatekeeper during pregnancy, but a study that shows how RSV can infect the fetus suggests it's not as impenetrable as once thought. 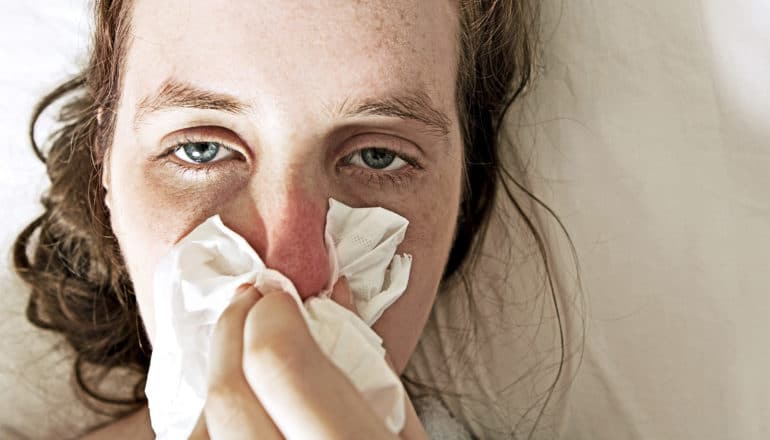 A common cold virus can infect cells derived from human placentas, according to a new study that suggests it’s possible for an expectant mother to pass the infection to her fetus.

“This is the first evidence that a common cold virus can infect the human placenta,” says Giovanni Piedimonte, professor of pediatrics, vice president of research at Tulane University, and lead author of the paper, published in PLOS ONE.

“It supports our theory that when a woman develops a cold during pregnancy, the virus causing the maternal infection can spread to the fetus and cause a pulmonary infection even before birth.”

During pregnancy, the placenta acts as a gatekeeper to provide essential nourishment from a mother to a developing fetus while filtering out potential pathogens.

But, now scientists have discovered that the barrier isn’t as impenetrable as once believed with recent studies showing how viruses such as Zika can slip through its defenses.

For example, the Hofbauer cells survived and allowed the virus to replicate inside the cell walls. As Hofbauer cells travel within the placenta, researchers suspect they could act as a Trojan horse and transmit the virus into the fetus.

“These cells don’t die when they’re infected by the virus, which is the problem,” Piedimonte says. “When they move into the fetus, they are like bombs packed with virus. They don’t disseminate the virus around by exploding, which is the typical way, but rather transfer the virus through intercellular channels.”

Researchers suspect RSV could attack lung tissue within the fetus, causing an infection that may predispose offspring to developing asthma in childhood. Piedimonte plans to launch a clinical study to further test the theory. 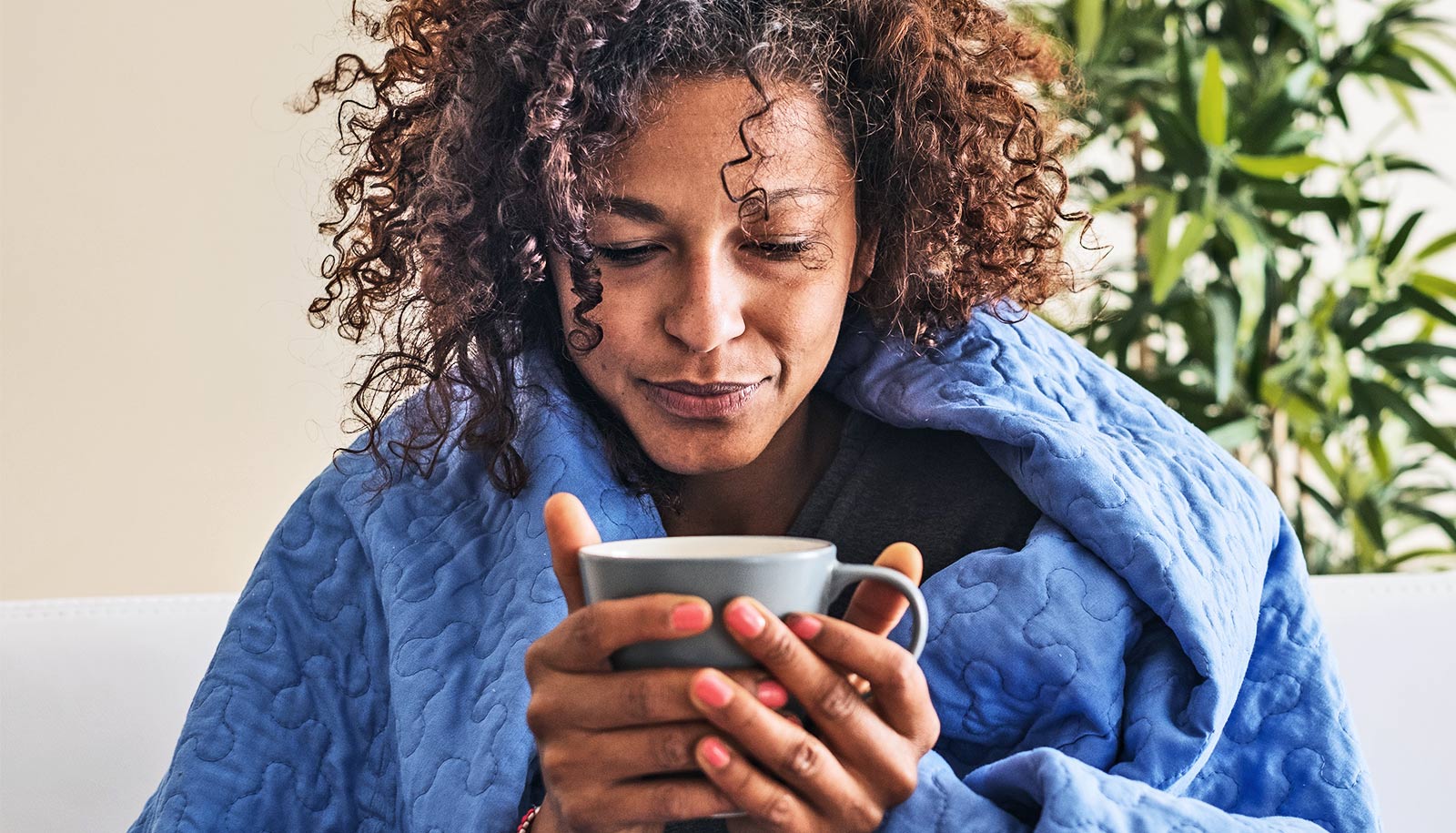 Knocking out 1 protein may cure the common cold 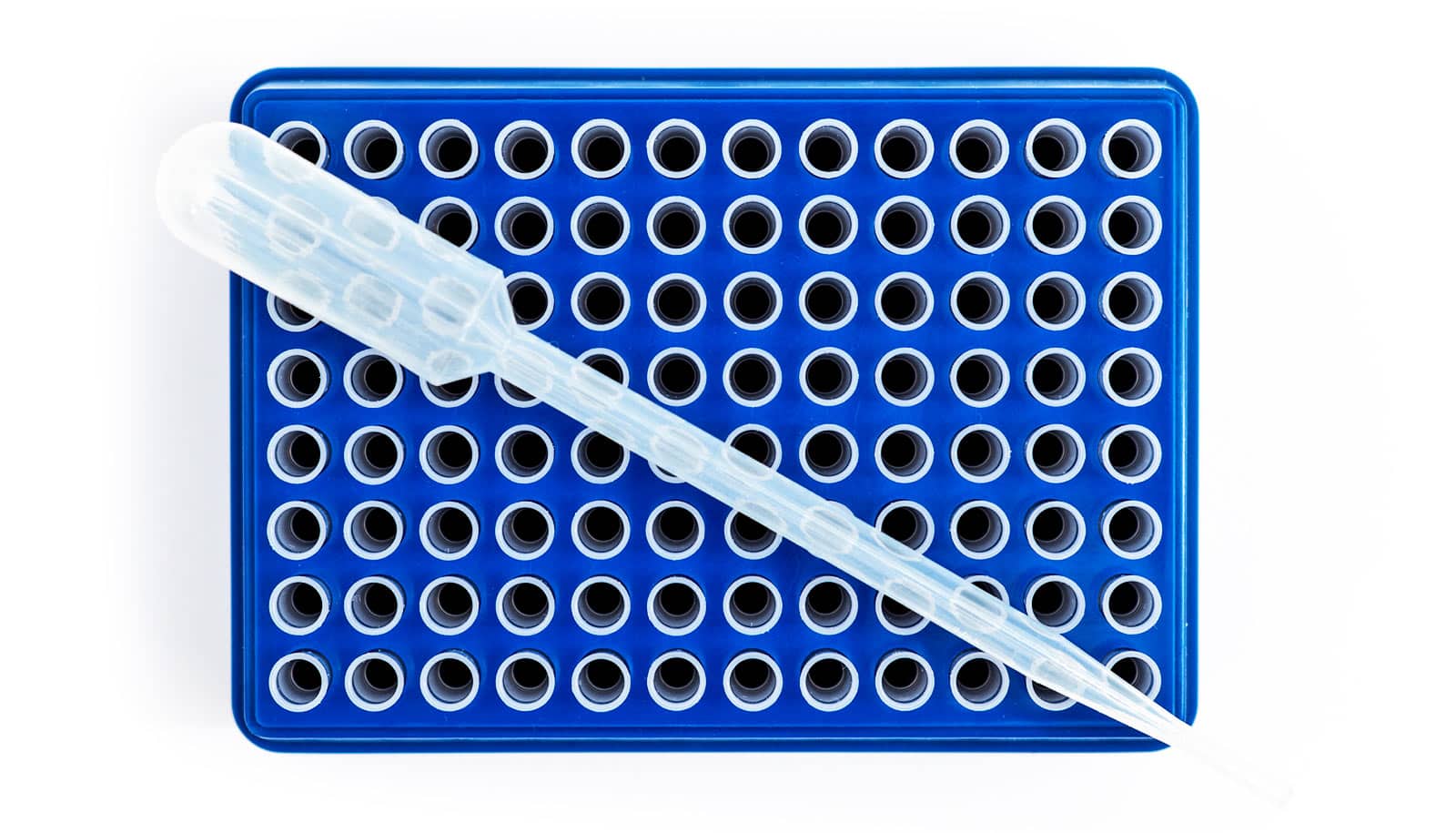