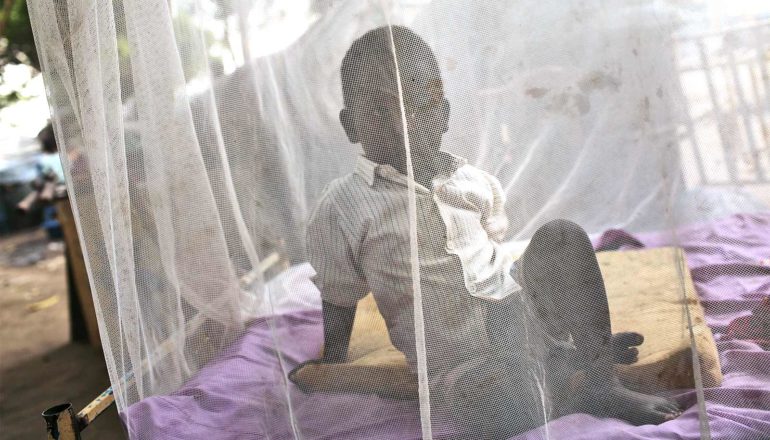 The addition of a barrier above a malaria bed net can significantly improve its performance and reduce the amount of insecticide needed, a new study shows.

Sleeping under a long-lasting insecticidal net is currently the most effective way of preventing malaria in Africa. However, health experts have seen a resurgence of malaria since 2015—at the same time that typical bed nets treated with insecticide have lost some of their efficiency due to insecticide resistance in some mosquito species.

“By 2017 an increase of 3.5 million malaria cases in the 10 highest burden African countries revealed a serious reversal,” says David Towers, professor in the School of Engineering at the University of Warwick. “Our imaging systems had revealed that mosquitoes tend to bounce across the top of a bed net, probing and attempting to get to the person sleeping beneath it and hence to blood feed.”

With this in mind, McCall introduced the barrier bed net design. Mounted in the bed net roof, the design confines the barrier to a spatial region keeping the insecticide beyond the reach of children. Further, no one ever needs to touch the barrier during routine activity.

“The imaging systems were used to evaluate the barrier net design revealing that contact durations with the barrier are relatively short, less than 20 seconds, but still sufficient to deliver a lethal dose of insecticide,” Towers says. “They also revealed that a unique behavior change in the mosquitoes occurred in the presence of a barrier that may have contributed to its effect and merits further investigation.”

“The tracking data fed into a mathematical model of mosquito-barrier interactions and identified other barrier designs that are predicted to further increase the barrier’s performance.

“Minimal change from existing long-lasting insecticidal net processes and behavior are required to place barrier bed nets as an appropriate, safe, and affordable method to extend the life of bed nets in the fight against malaria in sub-Saharan Africa.

“In countries such as Burkina Faso in Africa, where malaria incidence has stubbornly remained high despite reductions in many other countries, a control tool such as the barrier bed net offers a realistic, affordable solution to the challenge of insecticide resistance that could be implemented in the short term and help reduce the number of deaths from malaria in affected communities.”

The paper appears in the journal Nature Microbiology. 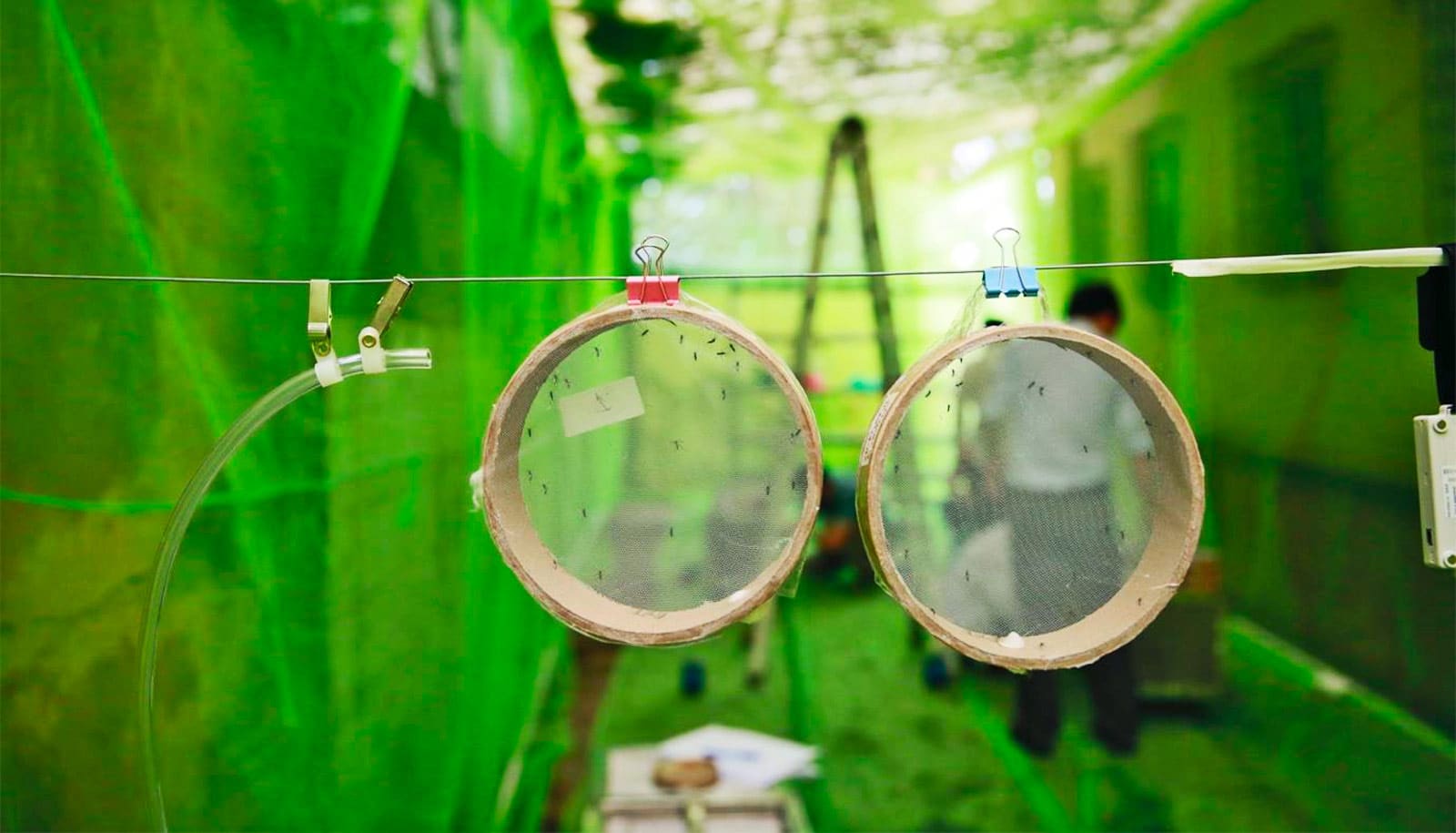 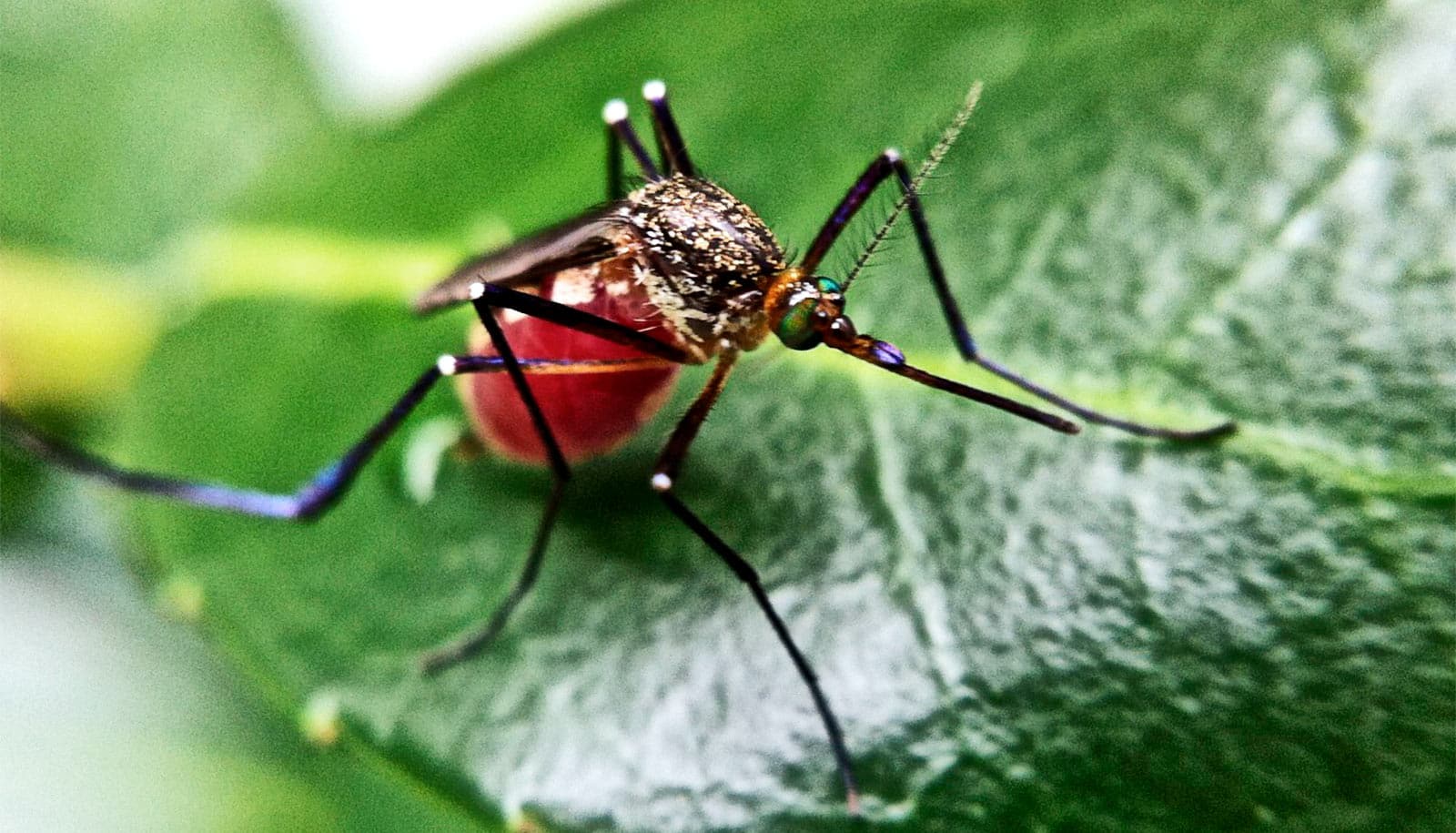