A new book explains how black users shaped the early internet and how things have changed in the age of social media. 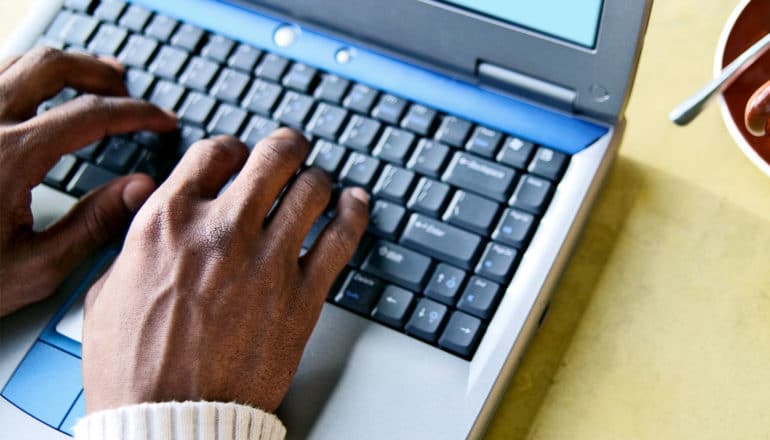 Did those 21st-century activists who turned to social media to bring attention to police brutality draw from an earlier playbook? And if so, who was the first to leverage the power of the internet in the pursuit of racial justice?

The questions led McIlwain, a professor of media, culture, and communication, and New York University’s vice provost for faculty engagement and development, all the way back to the dawn of computer networking, when—as early as the 1970s—black technologists were already strategizing around how to bring the fight for economic, political, and social equality online.

Once he started looking, McIlwain says, it wasn’t hard to find dozens of African American engineers, entrepreneurs, and thinkers—a group he labels “The Vanguard”—who had been involved at every step of the evolution of the modern Web, but who’ve been notably written out of histories of the tech industry.

Educated at HCBUs or recruited through the first programs designed to create a more diverse workforce at then overwhelmingly white, male institutions such as MIT, Georgia Tech, and IBM, these pioneers often sought opportunities beyond traditional roles.

“What has changed is about ownership, and that’s what you no longer see, in the way that seemed promising in the early days.”

William Murrell, one of the first black engineers at IBM, went on to become president and owner of MetroServe Computer Company, Boston’s largest computer store.

Kamal Al-Monsour, a lawyer who had worked as a software contracts administrator at NASA’s Jet Propulsion Laboratory, founded AfroLink software to distribute information about black and African history, culture, and politics.

E. David Ellington and Malcolm CasSelle dreamed up NetNoir, a stylish portal for Afrocentric music, sports, education, and business news that was made available to AOL subscribers.

And with Popandpolitics.com in 1995, journalist Farai Chideya launched one of the world’s earliest blogs.

McIlwain’s new book, Black Software: The Internet and Racial Justice, from the AfroNet to Black Lives Matter (Oxford University Press, 2019), traces the work of these and other, lesser-known figures from the 1960s through the 1990s, centering around one tough question: “Will our current or future technological tools ever enable us to outrun white supremacy?”

Debate about that goal and how to achieve it was fiercest in the mid-’90s, when millions of Americans were dialing up to access the newly interconnected web for the first time. A 1994 Capitol Hill summit on “African Americans in the Telecommunications Age” was co-hosted by the Congressional Black Caucus Foundation and American Visions magazine, whose editor, Timothy Jenkins, a founding member of the Southern Christian Leadership Conference and a veteran of the civil rights movement of the 1960s, warned: “We who were the victims of the technology revolution in agriculture and who were ignored by the Industrial Revolution cannot afford to be bypassed by the multimedia communications revolution inherent in the emerging information super highway. The issues of access and inclusion are the same, only now they’re dressed in new technological clothing.”

The reasons that the efforts of black technophiles failed to produce the meaningful structural change Jenkins and others imagined are complex. It’s a story with its share of villains, including law enforcement and government officials—a shadowy group McIlwain refers to as “The Committeemen”—who, responding to the urban upheaval of the 1960s, partnered with technology companies to leverage newfound computing power to surveil and profile black Americans.

In a painful twist, McIliwan shows how IBM, tapped by various agencies to help tackle “the race problem” in American cities, built the technical infrastructure for a racially biased criminal justice system at the very same time that it was engaged in public programs to bring tech jobs to black neighborhoods and recruit promising African American grads to work in computer science.

Fast forward to the present—when we’re only just beginning to comprehend the extent to which racial bias is embedded in algorithms powering not just policing but every aspect of our digital lives, from shopping to dating—and the hopeful idealism that animated the first black software engineers’ movement is hard to find.

Here, McIlwain explains where the systems went wrong and how a new generation of digital activists might pick up the charge: 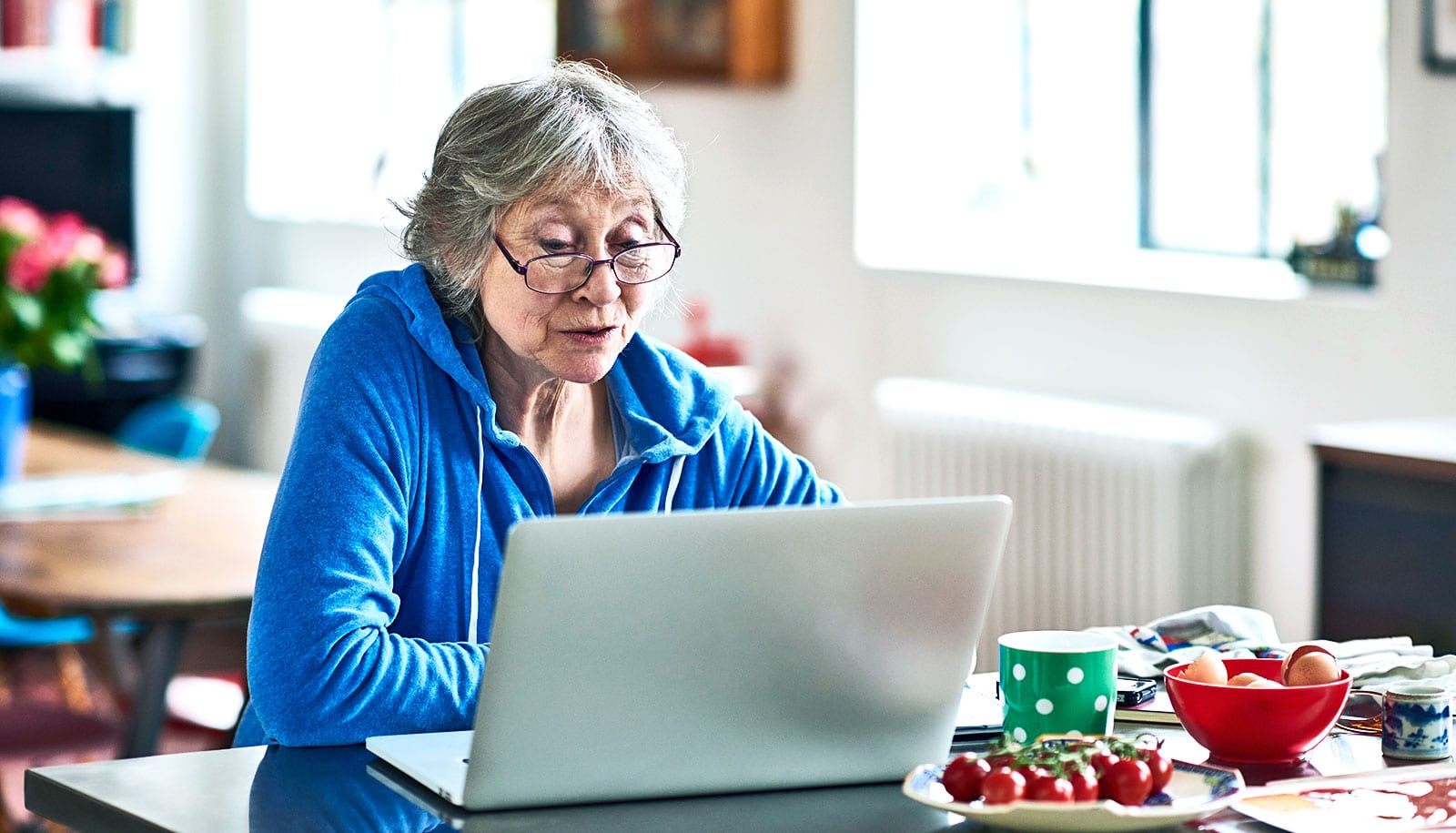 Older folks were most likely to share ‘fake news’ in 2016 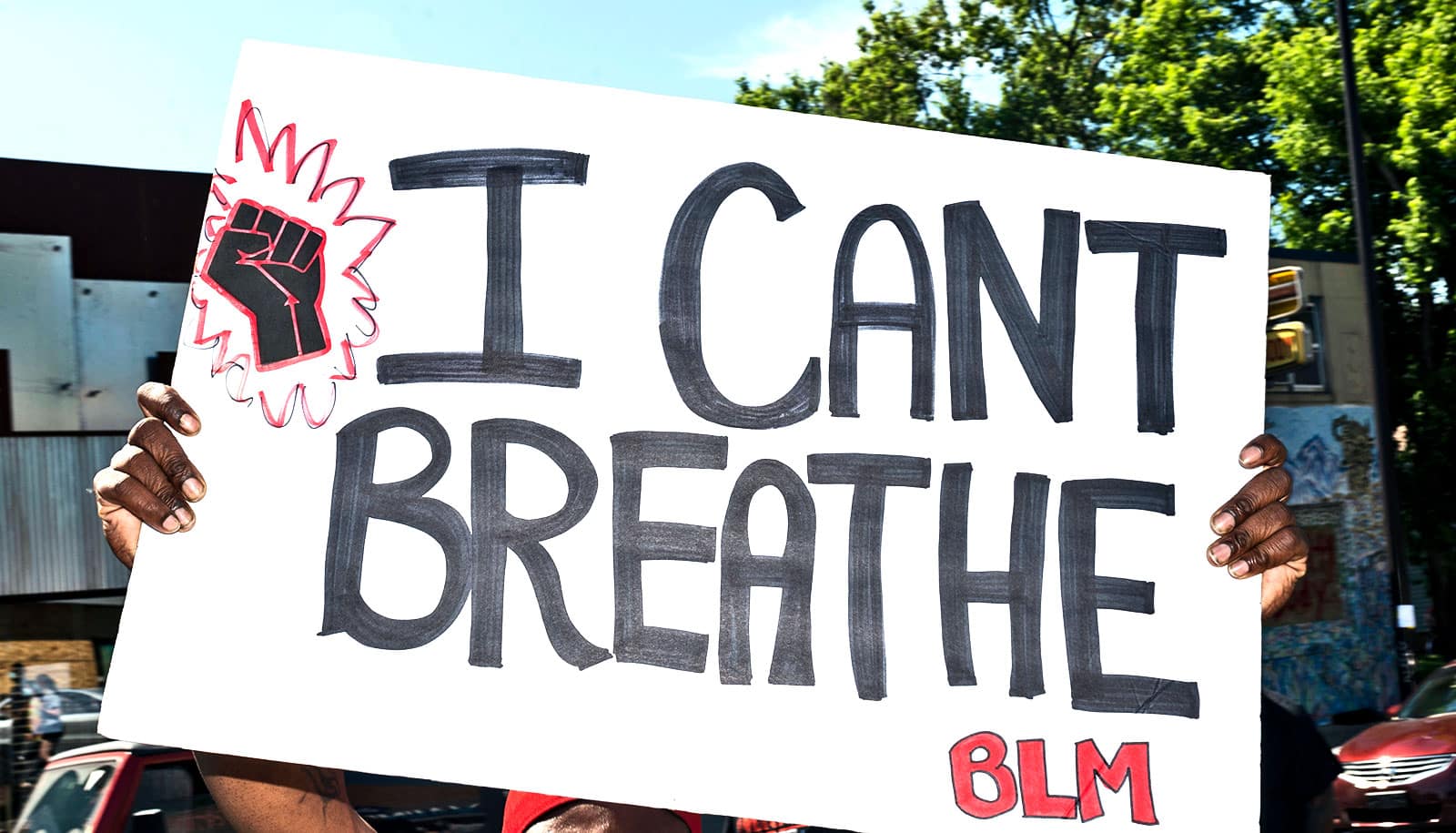