Why can some people with dementia remember an event years in the past but then forget something that just happened? An expert explains. 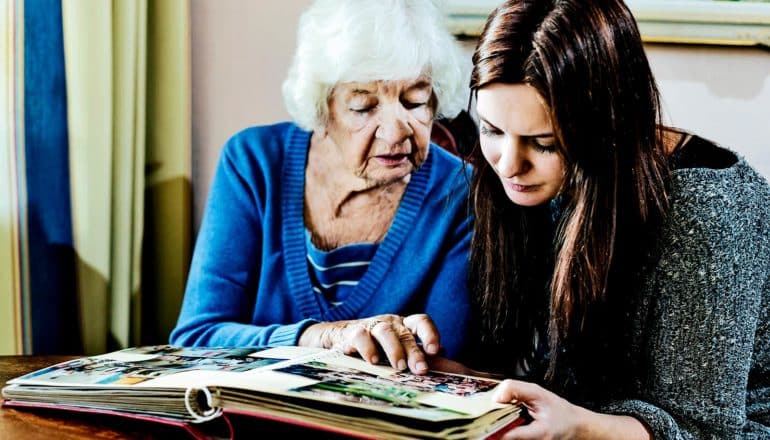 Intense emotions may explain why some people with dementia can remember things that happened a long time ago while forgetting things they did just hours in the past, a memory expert explains in this podcast.

“Your mother’s retirement party 30 years ago is a series of sounds that she remembers, visions that she remembers, and emotions. Because it was a highly emotional event she is far more likely to retain that memory,” says Rich O’Brien is a professor of neurology and chair of the neurology department at the Duke University School of Medicine.

The transcript of this episode is available here. 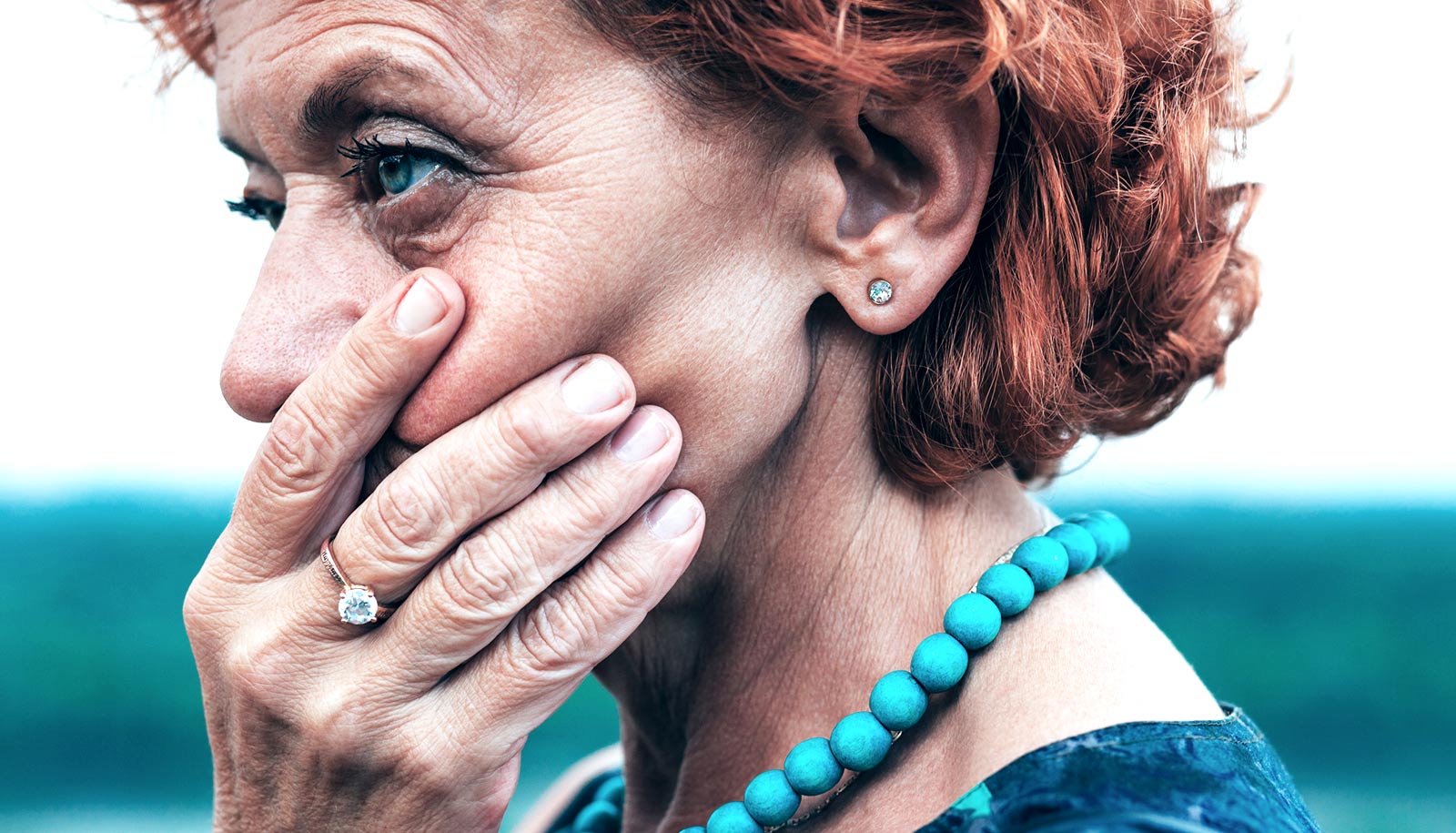 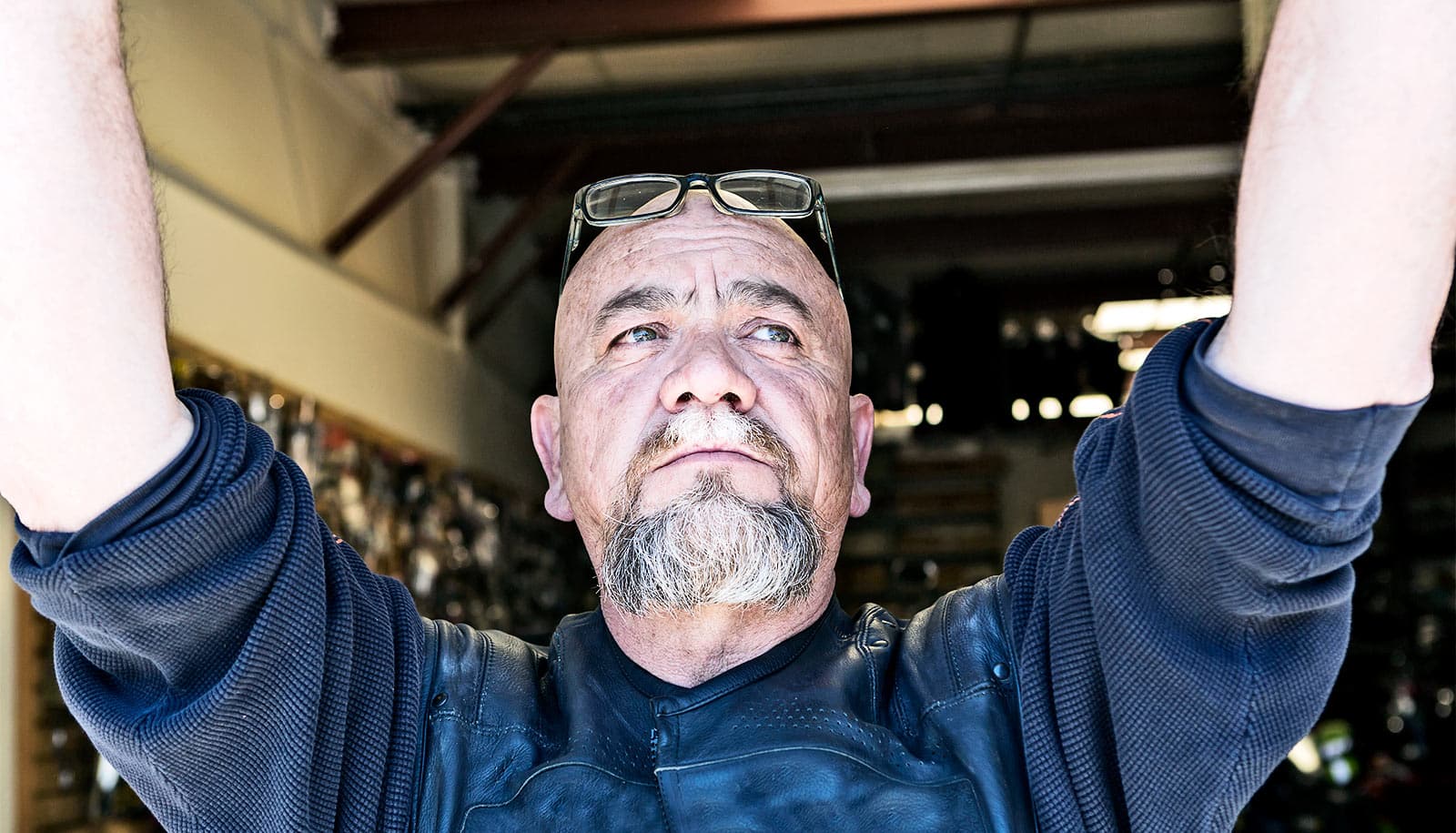