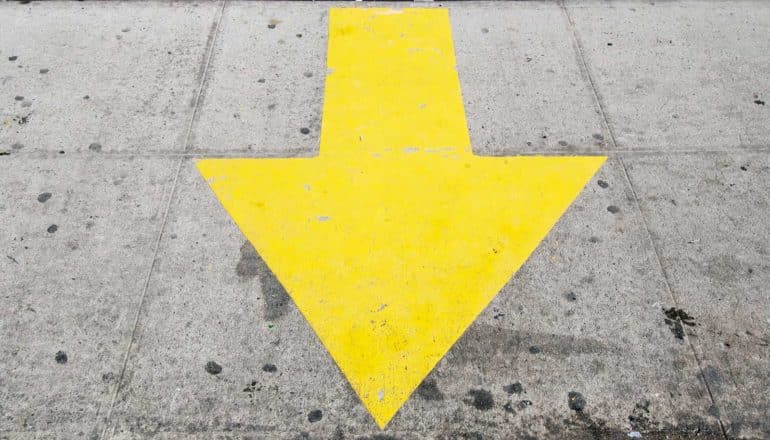 The OSIRIS-REx team spent the past several months evaluating close-range data from four candidate sites in order to identify the best option for the sample collection. The team chose to investigate the candidate sites—dubbed Sandpiper, Osprey, Kingfisher, and Nightingale—because, of all the potential sampling regions on Bennu, these areas pose the fewest hazards to the spacecraft’s safety while still providing opportunity to gather great samples.

“After thoroughly evaluating all four candidate sites, we made our final decision based on which site has the greatest amount of fine-grained material and how easily the spacecraft can access that material while keeping the spacecraft safe,” says Dante Lauretta, OSIRIS-REx principal investigator at the University of Arizona.

Because of its far north location, the region has lower temperatures and well-preserved surface material. Researchers think the crater is relatively young, and the regolith freshly exposed. This means the site would likely allow for a pristine sample of the asteroid, giving the team insight into Bennu’s history.

Although Nightingale ranks the highest of any location on Bennu, it still poses challenges for sample collection. The original mission plan envisioned a sample site with a diameter of 164 feet (50 m).

While the crater that hosts Nightingale is larger than that, the area safe enough for the spacecraft to touch is much smaller—approximately 52 feet (16 m) in diameter, resulting in a site that is only about one-tenth the size of what was originally envisioned.

This means the spacecraft will have to very accurately target Bennu’s surface. Nightingale also has a building-size boulder situated on the crater’s eastern rim, which could pose a hazard to the spacecraft while backing away after contacting the site.

The mission selected site Osprey as a backup sample collection site. The spacecraft has the capability to perform multiple sampling attempts, but any significant disturbance to Nightingale’s surface would make it difficult to collect a sample from that area on a later attempt, making a backup site necessary.

Developers designed the spacecraft to autonomously “wave-off” from the site if its predicted position is too close to a hazardous area. During this maneuver, the exhaust plumes from the spacecraft’s thrusters could potentially disturb the surface of the site, due to the asteroid’s microgravity environment. In any situation where a follow-on attempt at Nightingale is not possible, the team will try to collect a sample from site Osprey instead.

“Bennu has challenged OSIRIS-REx with extraordinarily rugged terrain,” says Rich Burns, OSIRIS-REx project manager at NASA’s Goddard Space Flight Center. “The team has adapted by employing a more accurate, though more complex, optical navigation technique to be able to get into these small areas. We’ll also arm OSIRIS-REx with the capability to recognize if it is on course to touch a hazard within or adjacent to the site and wave-off before that happens.”

With the selection of final primary and backup sites, the mission team will undertake further reconnaissance flights over Nightingale and Osprey, beginning in January and continuing through the spring. Once the team completes the flyovers, the spacecraft will begin rehearsals for its “touch-and-go” sample collection event, scheduled for August. The spacecraft will depart Bennu in 2021 and is scheduled to return to Earth in September 2023.

NASA’s Goddard Space Flight Center in Greenbelt, Maryland, provides overall mission management, systems engineering, and the safety and mission assurance for OSIRIS-REx. The University of Arizona also leads the science team and the mission’s science observation planning and data processing. Lockheed Martin Space in Denver built the spacecraft and provides flight operations. Goddard and KinetX Aerospace are responsible for navigating the OSIRIS-REx spacecraft. OSIRIS-REx is the third mission in NASA’s New Frontiers Program, which is managed by NASA’s Marshall Space Flight Center in Huntsville, Alabama, for the agency’s Science Mission Directorate in Washington.

The post We have a winner! Team picks Bennu sample collection spot appeared first on Futurity. 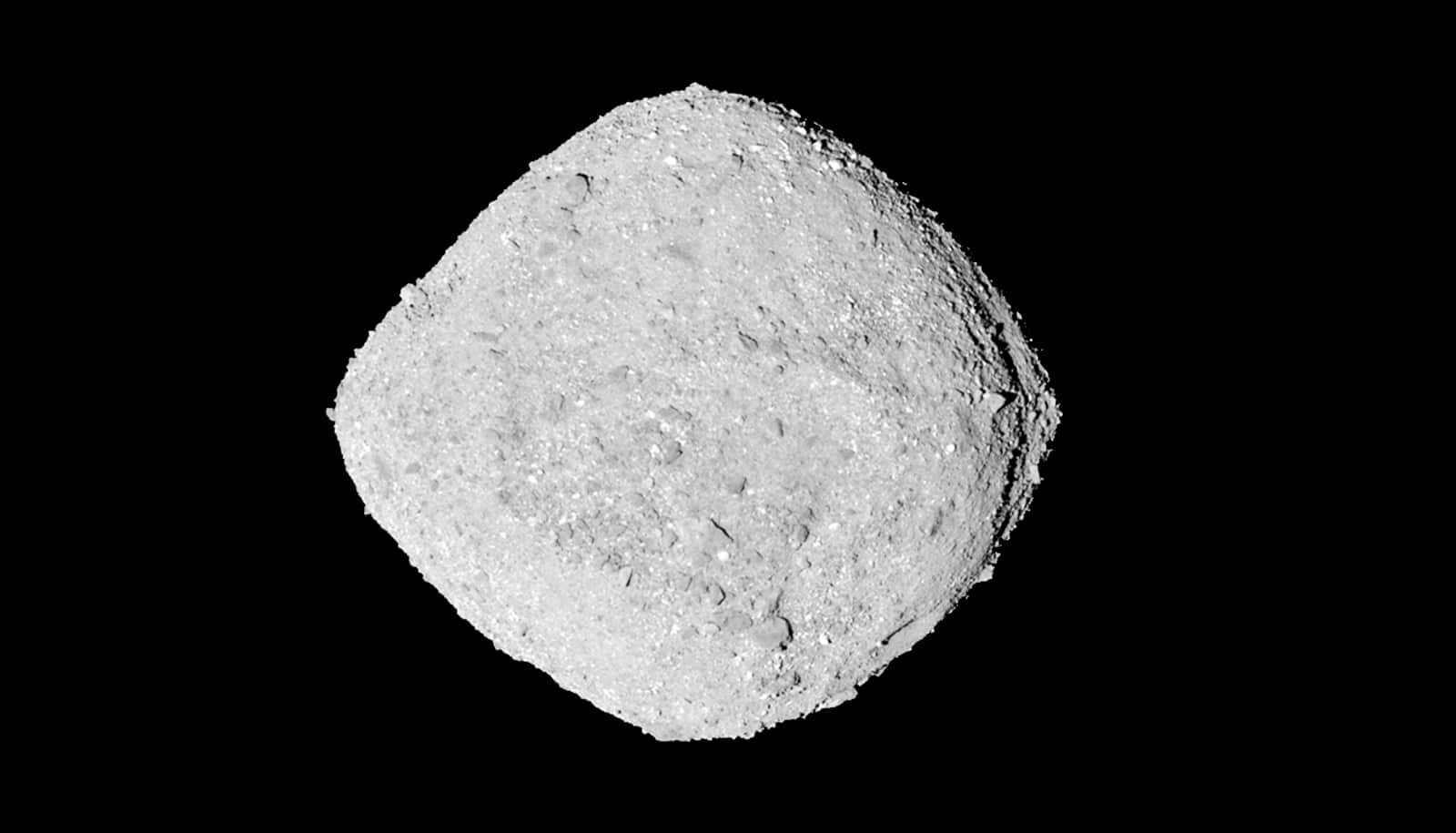 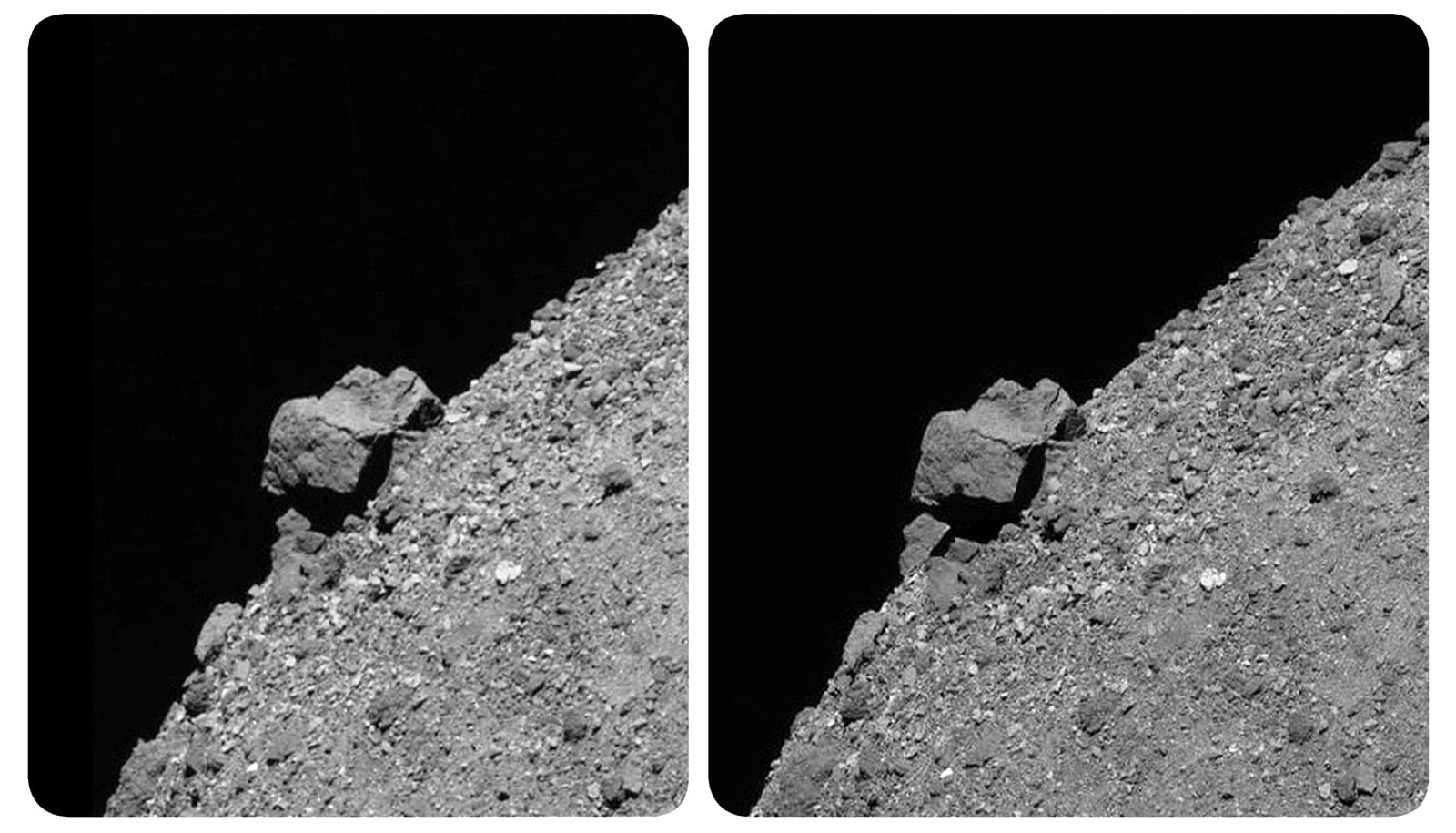