Compared to traditional radiation, proton therapy for cancer lowers risk of side effects and reduces the need for unplanned hospitalizations. 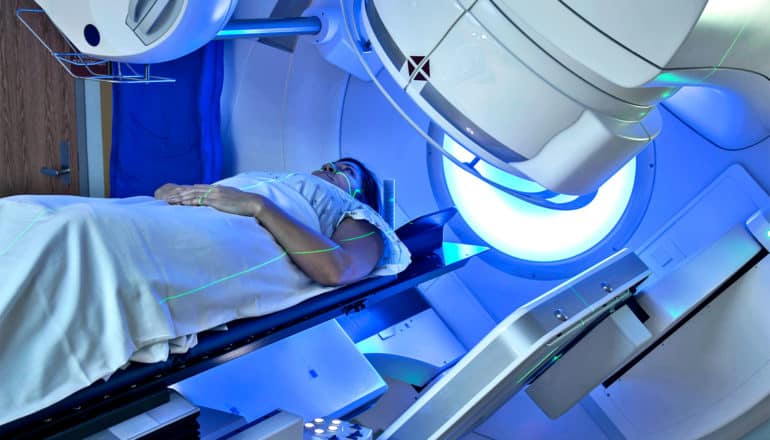 Proton therapy for cancer patients significantly lowers risk of side effects so severe they can lead to unplanned hospitalizations when compared with traditional radiation, a new study shows.

Further, cure rates between the two groups are almost identical.

The findings come from an expanded analysis of the largest review of its kind designed to evaluate whether or not patients undergoing radiation therapy at the same time as chemotherapy experience serious adverse events within 90 days.

As reported in JAMA Oncology, researchers found proton therapy reduces the relative risk of these side effects by two-thirds.

“This is exciting because it shows that proton therapy offers a way for us to reduce the serious side effects of chemo-radiation and improve patient health and well-being without sacrificing the effectiveness of the therapy,” says lead author Brian Baumann, an adjunct assistant professor of radiation oncology at the University of Pennsylvania and assistant professor of radiation oncology at Washington University School of Medicine in St. Louis.

Proton therapy has a few key differences from traditional photon radiation. Photon radiation typically uses multiple x-ray beams to deliver radiation to the tumor target but unavoidably deposits radiation in the normal tissues beyond the target, potentially damaging those tissues as the beam exits the body.

Proton therapy is an FDA-approved alternative radiation treatment that directs positively charged protons at the tumor. They deposit the bulk of the radiation dose to the target with almost no residual radiation delivered beyond the target, reducing damage to surrounding healthy tissue and potentially reducing side effects.

“We know from our clinical experience that proton therapy can have this benefit, but even we did not expect the effect to be this sizable.”

For this study, researchers evaluated side effects including pain or difficulty swallowing, difficulty breathing, nausea, or diarrhea, among others. Focusing on grade-three effects or higher, defined as side effects severe enough for patients to require hospitalization, the researchers evaluated data on 1,483 cancer patients receiving radiation and chemotherapy at the same time.

Of these, 391 patients received proton therapy, while 1,092 underwent photon treatment. All patients had non-metastatic cancer and were undergoing treatment intended to be curative. The study included patients with brain cancer, head and neck cancer, lung cancer, gastrointestinal cancer, and gynecologic cancer treated with concurrent chemo-radiation.

The primary outcome was whether or not patients experienced adverse side effects that were grade-three or higher within 90 days of treatment. In the proton group, only 11.5% of patients (45) did, compared to 27.6% of patients (301) in the photon group. A weighted analysis of both patient groups, which controlled for other factors that may have led to differences between the patient groups, found that the relative risk of a severe toxicity was two-thirds lower for proton patients compared to photon patients.

“We know from our clinical experience that proton therapy can have this benefit, but even we did not expect the effect to be this sizable,” says senior author James Metz, chair of radiation oncology, leader of the Roberts Proton Therapy Center, and a member of Penn’s Abramson Cancer Center.

Importantly, overall survival and disease-free survival were similar between the two groups, suggesting that the reduction in toxicity seen with proton therapy did not come at the cost of reduced effectiveness.

Researchers say these results hint at the promise of proton therapy as a way to deliver intensified systemic therapy and/or higher dose radiation therapy more safely, which could improve survival outcomes. In fact, data showed that while older patients with more comorbidities were more likely to receive proton therapy, they experienced fewer side effects.

“This tells us proton therapy may allow older patients to receive the most effective combined treatments, and that older, sicker patients can more safely be included in clinical trials that use proton therapy,” Baumann says.

While researchers say they need to do further research, they point out that the study offers the best information so far as randomized controlled trials continue to prove difficult to complete. 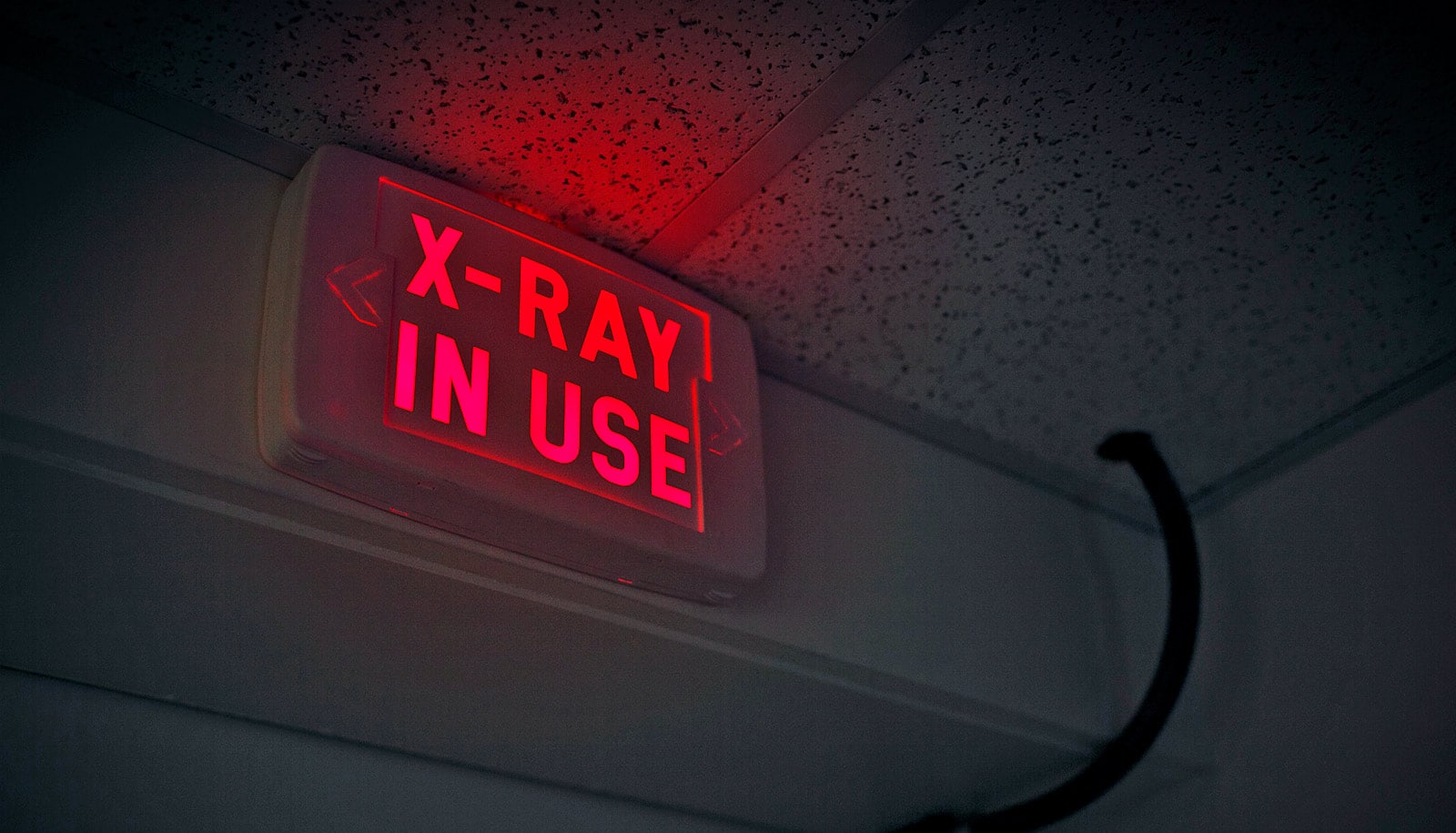 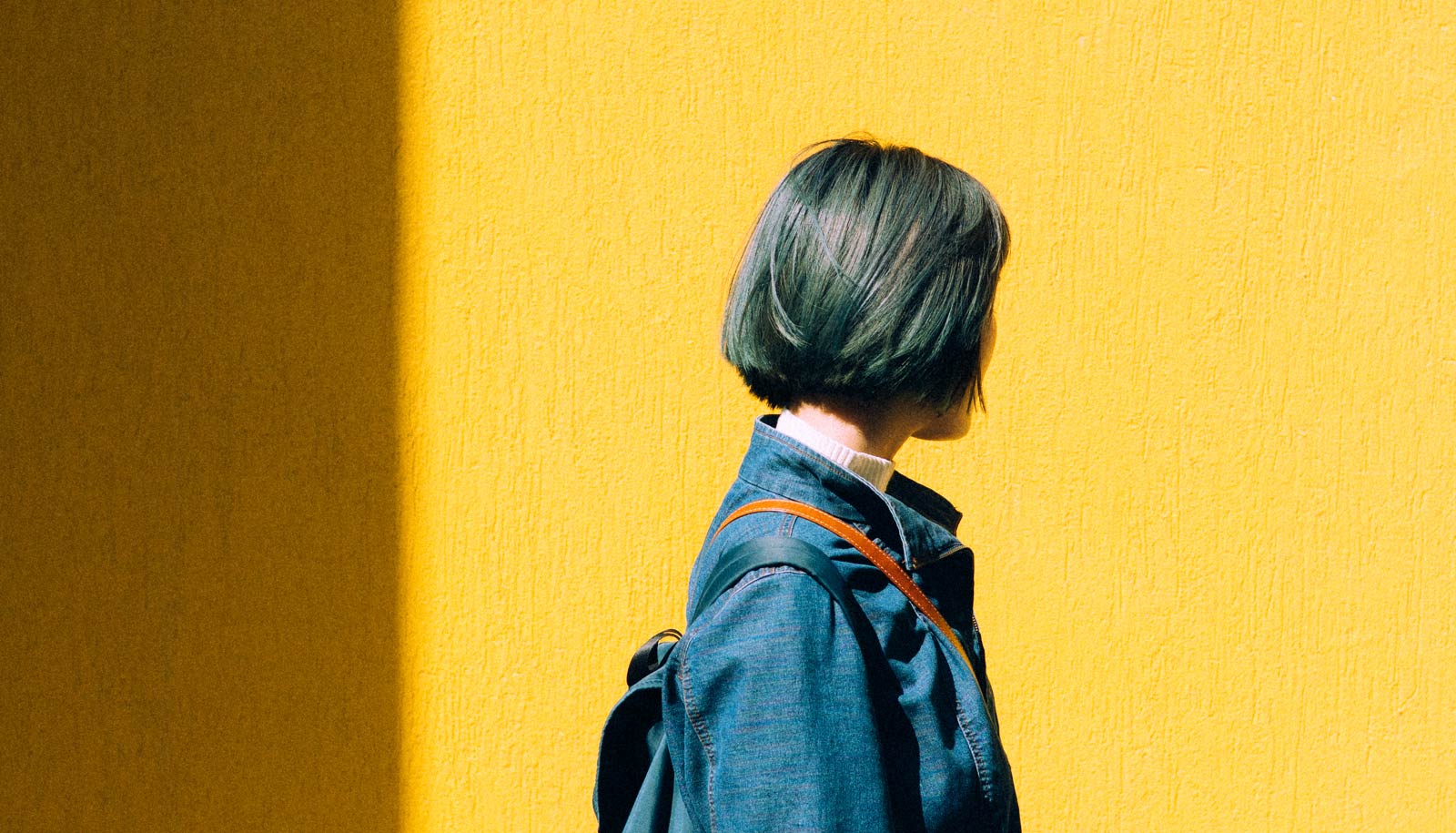