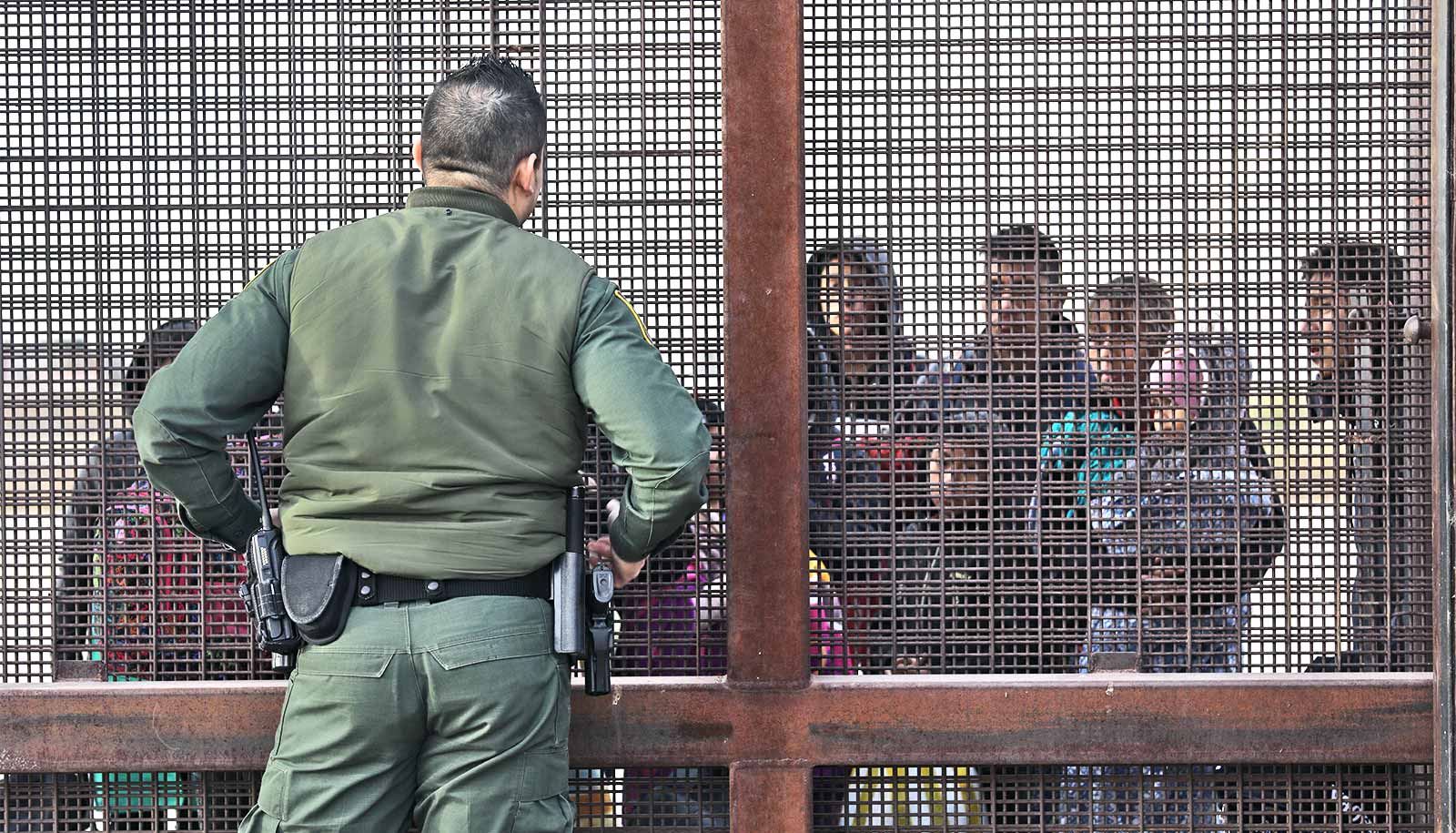 A look at the material consequences of border walls around the world reveals their impact on global trade. 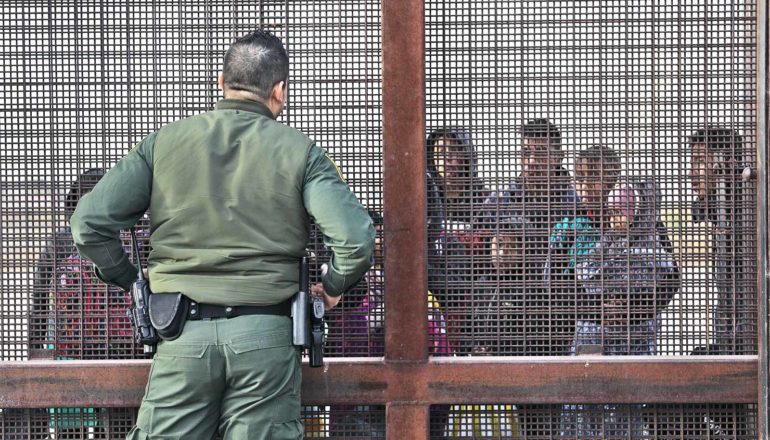 Border walls have real economic effects, some of which may be unintended, researchers report.

Three decades ago, the world was home to fewer than a dozen border walls. Now, their numbers have swelled to more than 50. In a supposed era of openness and collaboration, why are these structures not only persisting, but also proliferating?

“Border walls are a symbol of the backlash against economic integration and globalization,” says Paul Poast, an associate professor at the University of Chicago who studies international security using quantitative analysis. “Many argue that such backlash is what led to Brexit and to Donald Trump’s election.

“What our study indicates is that walls also produce material consequences, reducing legal trade as well as illicit activity.”

Using economic models, Poast and political scientist David Carter of Washington University in St. Louis examined how physical walls reduce trade between neighboring countries—discovering reductions in median imports and exports of as much as 31%.

Previous research has found that in most instances, a wealthier state constructs a wall to slow or block the flow of goods and people from a poorer neighbor. Using data from 1800 to 2014, an earlier study from Poast and Carter observed that economic disparities between two states were a stronger predictor for wall-building than other factors including fear of attack.

They build on that research in their new paper, investigating whether border walls actually affected global trade, or if the barriers served as mere symbols to appease domestic interests.

They found that although governments do not build walls to impede legal trade, the construction of physical barriers still reduces such traffic. That may occur because walls do not emerge out of a policy vacuum: A country that is concerned about border security also might increase inspection at legal ports of entry—a measure that would increase shipping times and costs.

Sometimes, governments erect border walls in spite of those possibilities. In 1994, President Bill Clinton authorized the construction of a security fence stretching more than five miles inland from the Pacific Ocean. That year, his administration issued a report acknowledging that the barrier may conflict with “efforts to facilitate travel across the US-Mexico border as part of the North American Free Trade Agreement.”

“There can be symbolic value associated with walls,” Poast says. “They allow a government to assert their sovereignty and demonstrate to a public that ‘they are in charge’ and they will ‘protect the public,’ whether that is protection from security threats or, more commonly the case, security from economic threats.”

Poast and Carter controlled for alternative factors that could explain trade reduction, accounting for historical alliances, rivalries, and disputes between neighboring states, as well as their respective forms of government.

The study does not measure the desirability of trade reduction, which may be the goal of certain walls. Some government leaders may be aware of economic costs, but still see wall-building as worthwhile.

Poast hopes to further analyze if border walls increase the potential for militarized conflict—despite their ostensible purpose as a security measure. If so, one explanation could be that a physical barrier signifies a lack of faith in cooperative measures, undermining the potential for peaceful solutions.

“The American public should understand that while we associate the wall with US-Mexico relations and the rhetoric of Donald Trump, both represent a global phenomenon that has been unfolding for decades,” Poast says.

The research appears in International Organization.

The post Border walls are terrible for global trade appeared first on Futurity.