Dating sediment from a cave in Java leads scientists to conclude that ancient humans and Homo erectus didn't meet. 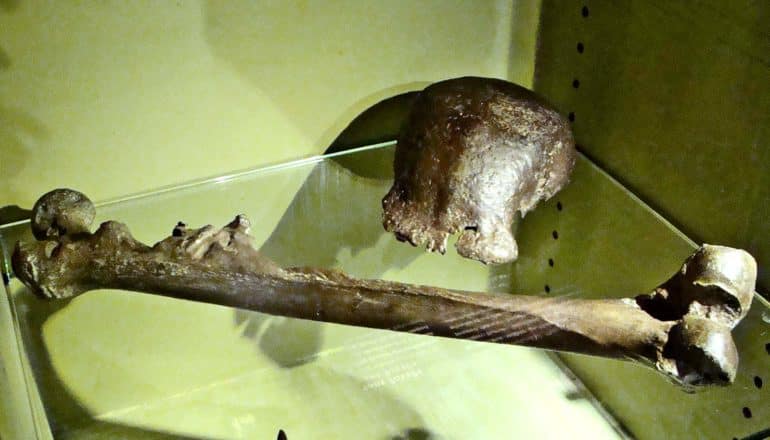 “This tells us Homo erectus lived to Australia’s north just before Homo sapiens arrived on the Australian continent 65,000 years ago,” says Michael Westaway, professor in the University of Queensland’s School of Social Science.

“The dates we have now established provide no evidence for Homo sapiens and Homo erectus overlapping in time at that location. This is a very important result.

“Palaeoanthropologists have argued for years that Homo erectus may have had some genetic contribution to modern human populations migrating through the region, but there is no fossil evidence supporting this,” he says.

The new age ranges also indicate that there was no chronological overlap between the two species.

Between 1931 and 1933, geologists Oppenoorth and ter Haar discovered the remains of 12 Homo erectus skull caps and two lower leg bones on the banks of the Ngandong river in Central Java.

“These fossils do represent the youngest examples of Homo erectus, but they may also represent an important evolutionary change,” Westaway says.

Modern genetic research in Indonesia and Papua New Guinea showed there were probably two lineages of another ancient hominin population called the Denisovans.

“The new age estimates from Ngandong indicate that Homo erectus and the Denisovans probably overlap in the region, or at least met at some time before 100,000 years ago,” he says.

“This may mean some of the unique traits that have been recognized in the skulls of very late Homo erectus fossils at places like Ngandong may in fact be a result of a mixture of two archaic populations—Homo erectus and the Denisovans.”

Techniques used in past investigations of the Ngandong burial sediments had made precise dating difficult.

Westaway says new dating methods used in the latest study indicated that Homo erectus most likely went extinct in the middle of the last interglacial phase, when warm, rainforest environments were widespread.

“This discovery has wide implications for human evolution in island southeast Asia, and is critical for our understanding of hominin arrivals, interbreeding, and extinctions,” he says.

The study resulted in 52 new ages, indicating the Ngandong river deposit and fossils were laid down between 117-108,000 years ago.

Lead author Kira Westaway (no relation), an associate professor at Macquarie University, says the site’s age had been uncertain since it was first excavated, prompting the team’s new approach.

“Previous attempts had always focused on the fossils themselves, which was problematic, so instead we looked at dating the sediments that the fossils were buried in,” she says.

Kira Westaway says the study shows that important discoveries could flow from reliably establishing the age of key fossil sites.

“By clarifying the age range and putting it into the context of the changing fossil record and new DNA research, it is possible to arrive at an entirely new position of understanding in human evolution,” she says.

The Institute of Technology in Indonesia, Macquarie University, and the University of Iowa led the study, which appears in Nature. 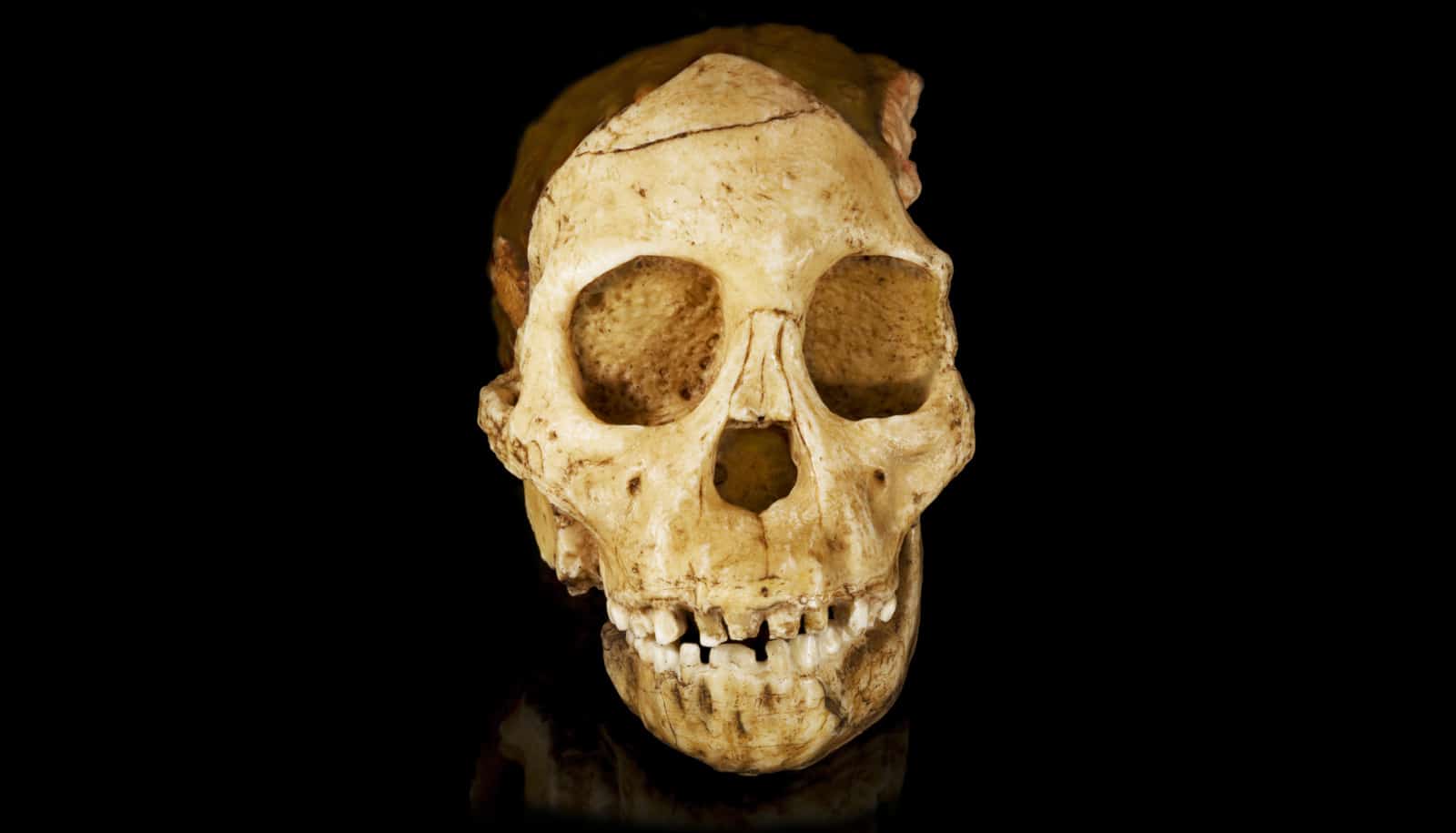 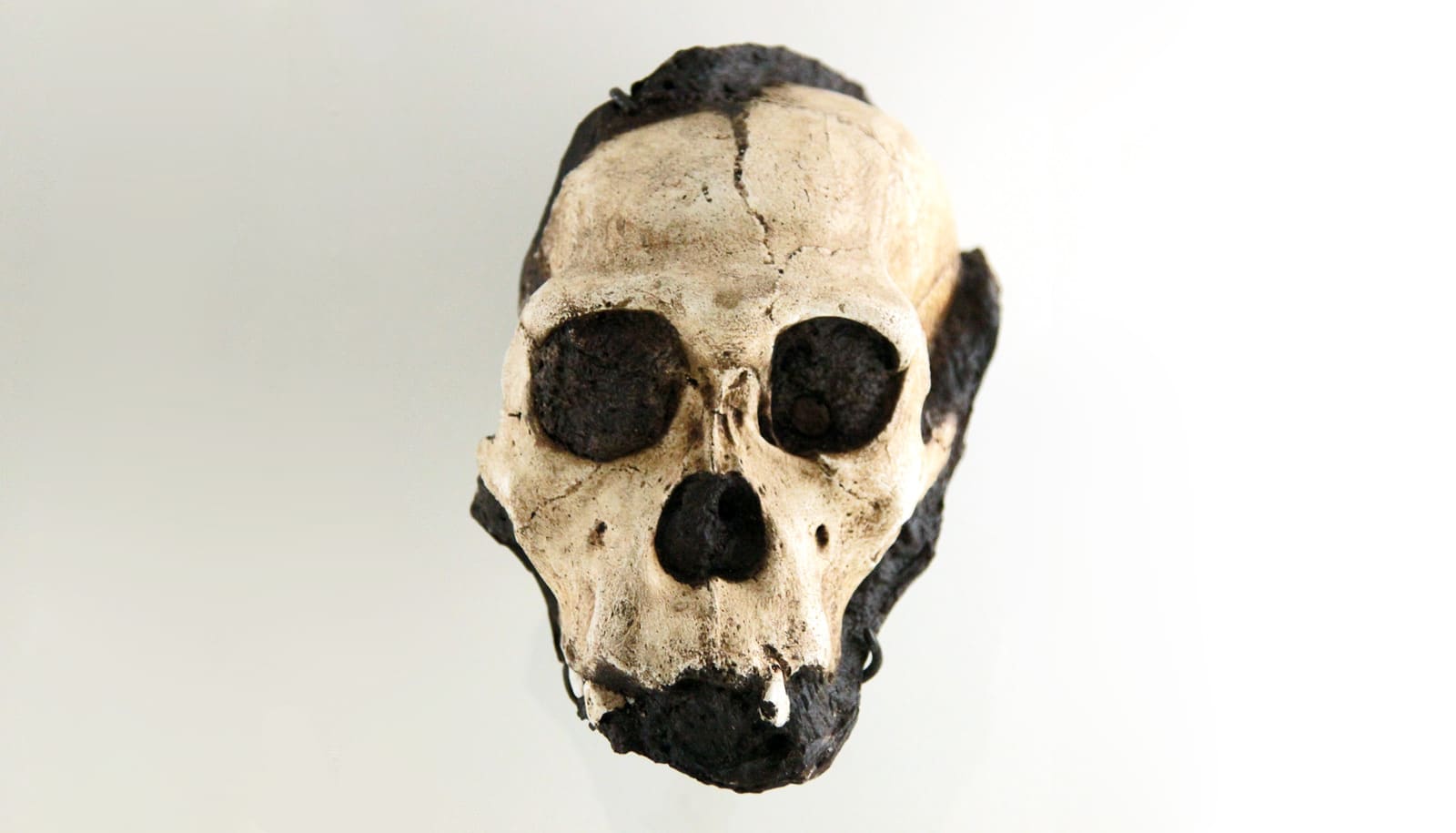