"For the first time, we now have a full list of venom-relevant toxin genes of the Indian cobra." The genome sequencing could lead to new anti-venom. 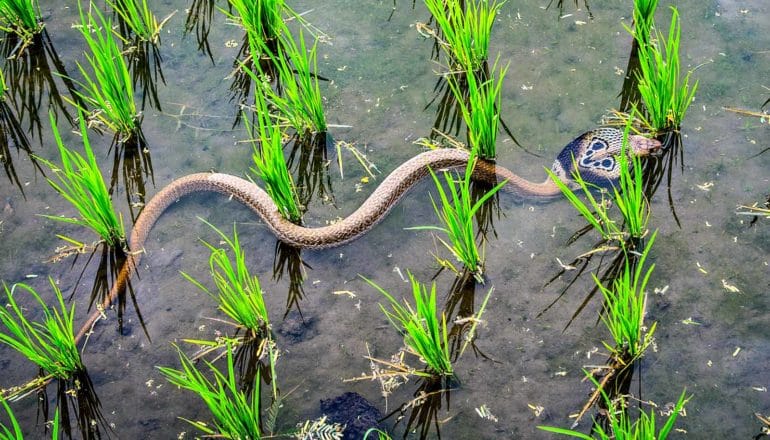 Researchers report the sequencing and assembly of a high-quality genome for the India cobra.

Every year, accidental contact with snakes leads to over 100,000 deaths worldwide. India alone accounts for 2.8 million snakebite cases annually, and of these, about 50,000 are fatal. These cases are primarily attributed to four culprits—the Indian cobra, common krait, Russell’s viper, and saw scaled viper—infamously described as the “big four.”

“For the first time, we now have a full list of venom-relevant toxin genes of the Indian cobra,” says professor R. Manjunatha Kini of NUS Biological Sciences. “This is a major step towards understanding its venom components and it will effectively change the way anti-venom is developed.”

Snake venom, primarily used by the snake to subdue its prey, is a great source of drug-like molecules. The Indian cobra (Naja naja) genome is no exception, and it codes for toxin molecules that can block pain, reduce blood pressure, and prevent blood clots.

The World Health Organization (WHO) has classified snakebites as a neglected tropical disease, so safe and effective anti-venom is a major unmet social need in India and other parts of the world. Now, the insights gained from the breakthrough in sequencing the genome of the Indian cobra will help develop better anti-venom that could end snakebite-related deaths in the future.

“It is about time we modernize anti-venom development by leveraging genomics, recombinant protein expression, and synthetic antibody development technologies. The Indian cobra genome and the catalogue of target toxins are a blueprint needed to do this,” Kini explains.

The next steps for this research will be to obtain the genomes and the venom gland genes from the other three of the “big four.” “It will provide a complete platform for developing a safe, universal anti-venom for snake bite victims all over India and neighboring countries,” says Kini.

Kini and colleagues report their work in Nature Genetics. 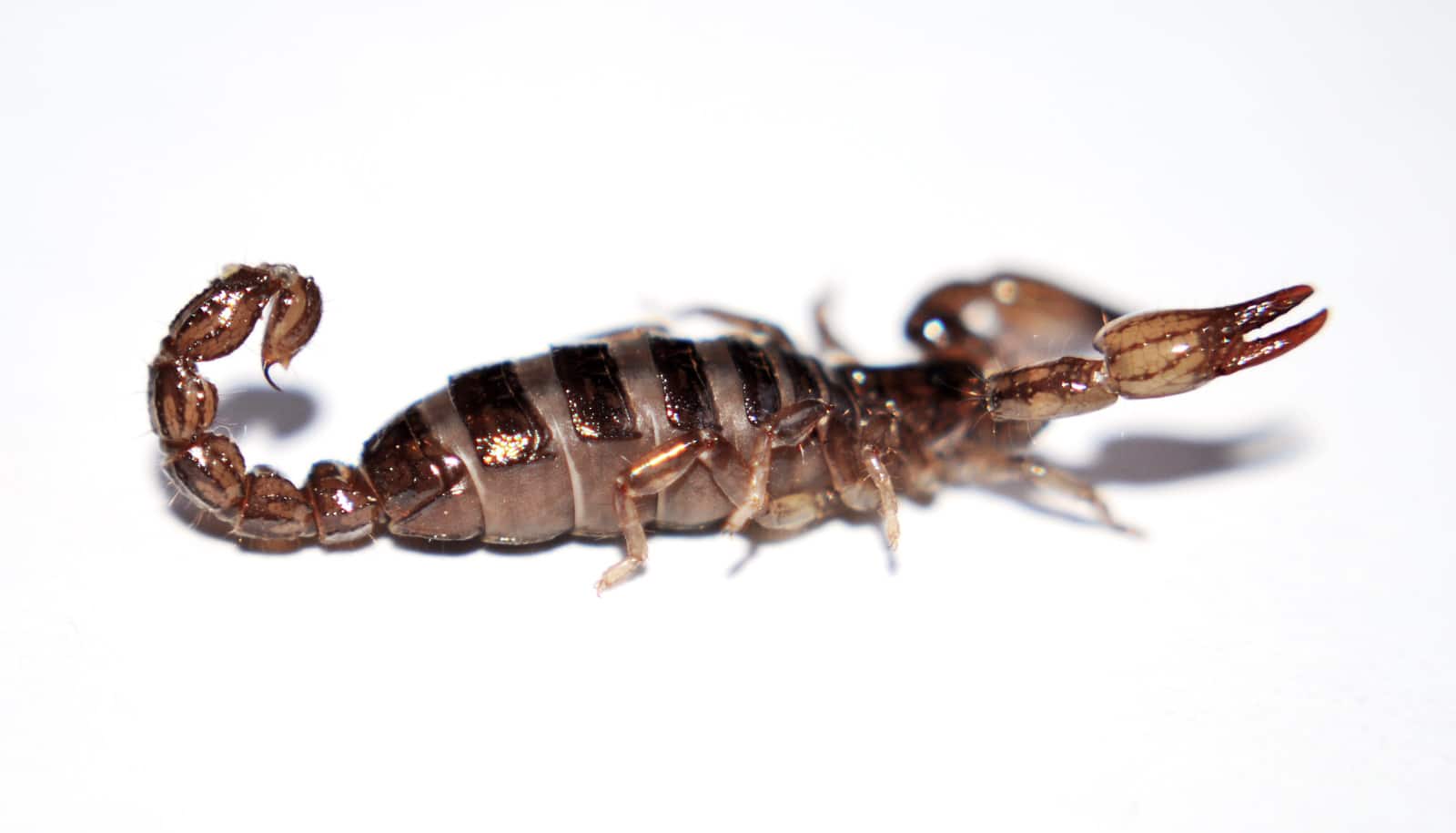 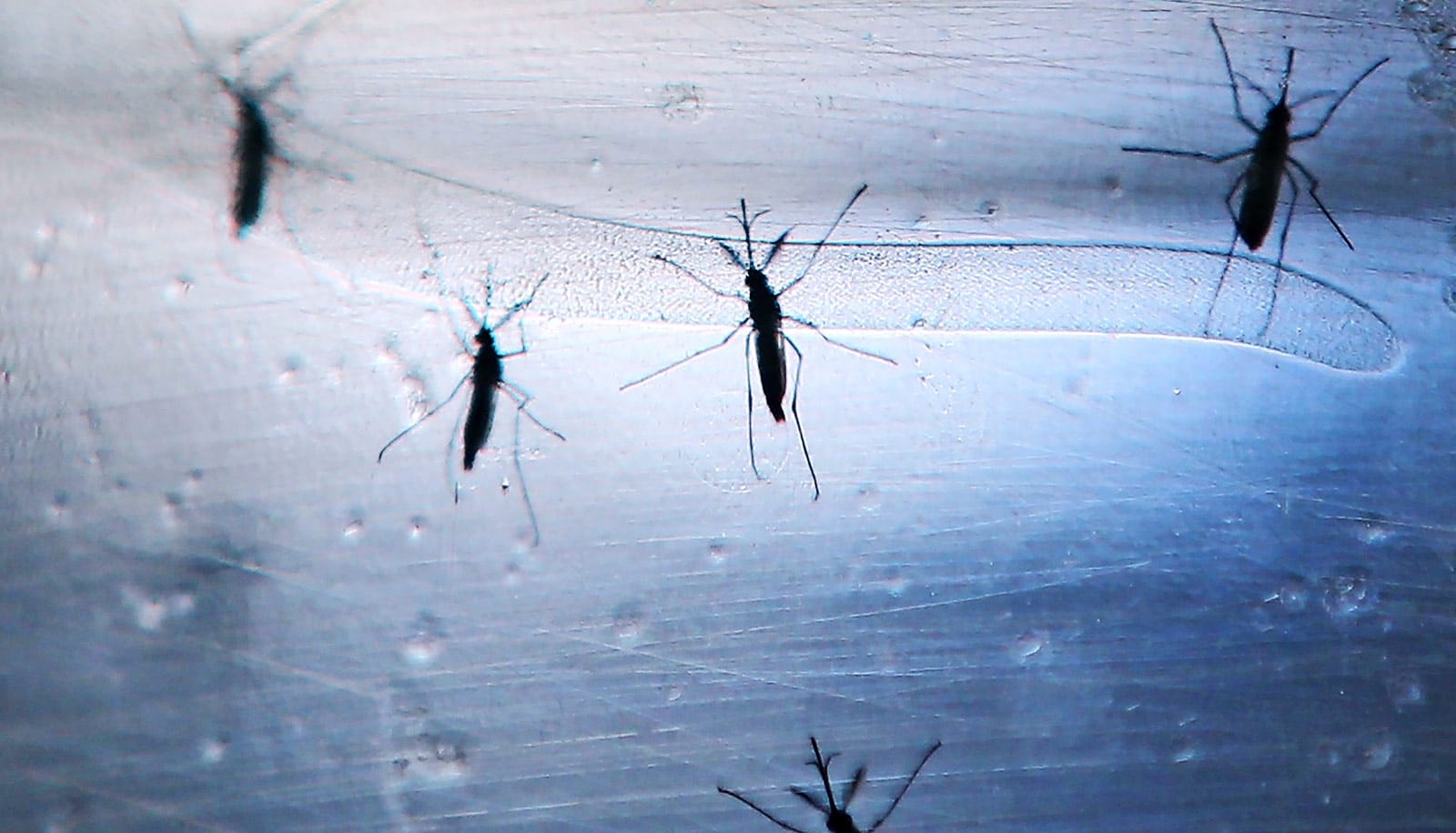