Experts: To ease tensions, the U.S. and Iran must soften their rhetoric

To ease tensions between the US and Iran, "both sides have to find a way to walk away from the rhetoric they have used that binds them to escalatory action." 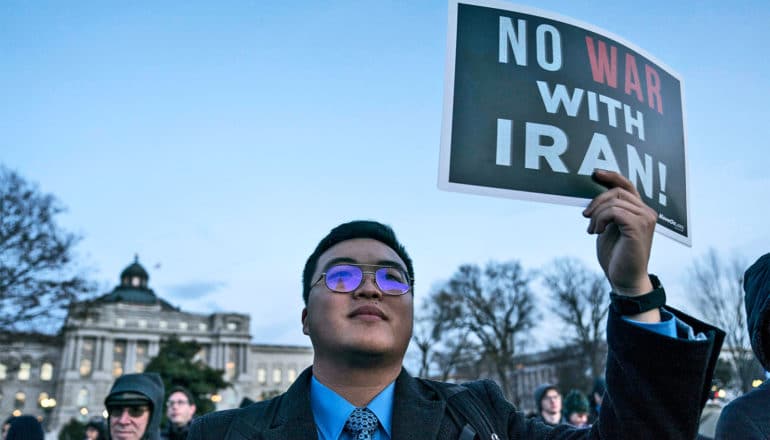 For hostilities between the United States and Iran to de-escalate, both sides must move away from the rhetoric that binds them to escalatory action, two experts at Stanford University say.

Here, Abbas Milani, director of Iranian studies, and Lisa Blaydes, a professor of political science and director of the Abbasi Program in Islamic Studies, discuss US relations with Iran following events that include Iran’s missile strike against Iraqi military bases that house US forces and the assassination of Iranian general Qasem Soleimani:

The post Experts: To ease tensions, the U.S. and Iran must soften their rhetoric appeared first on Futurity. 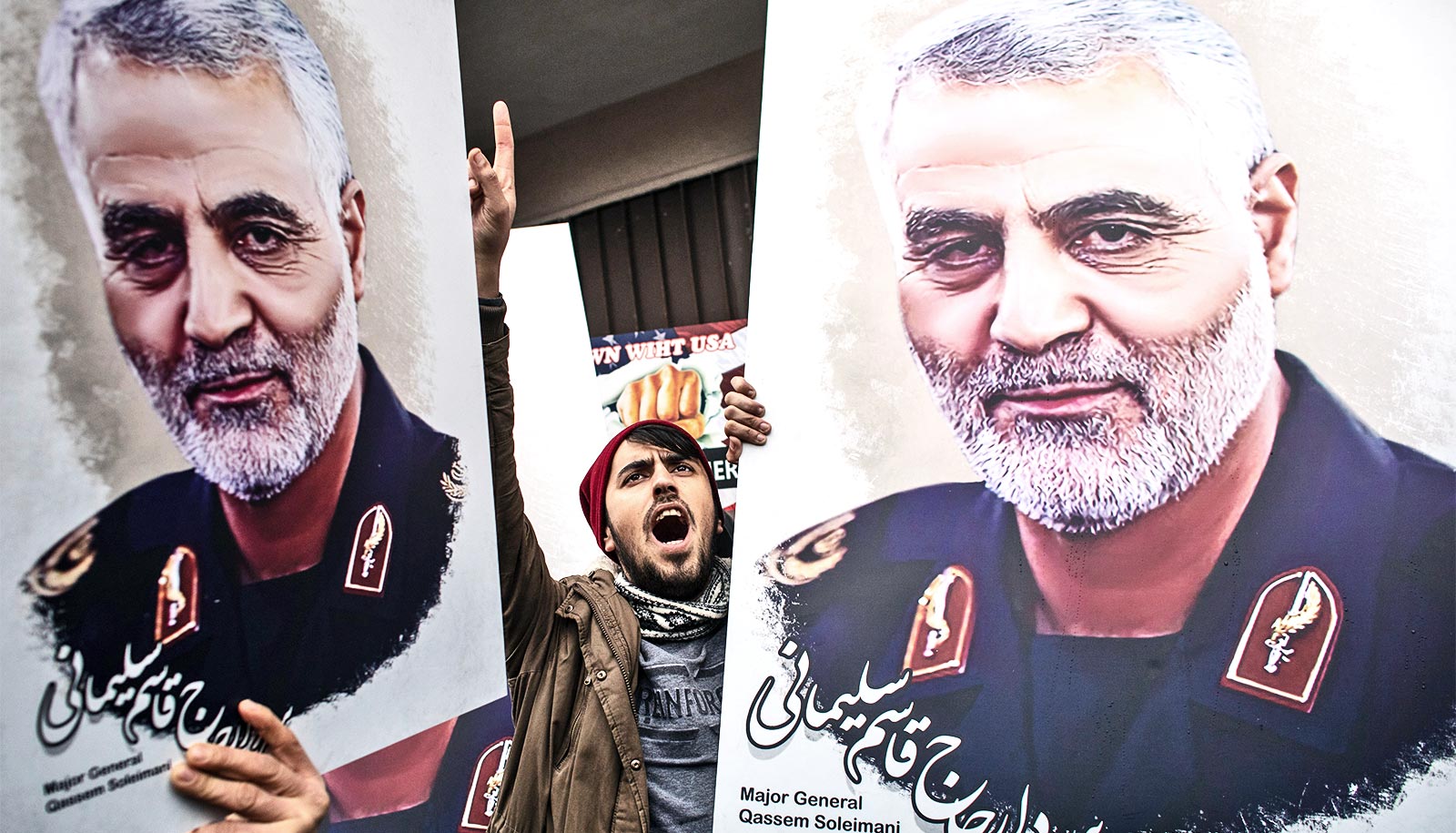 Expert: Suleimani killing moves the US and Iran closer to war 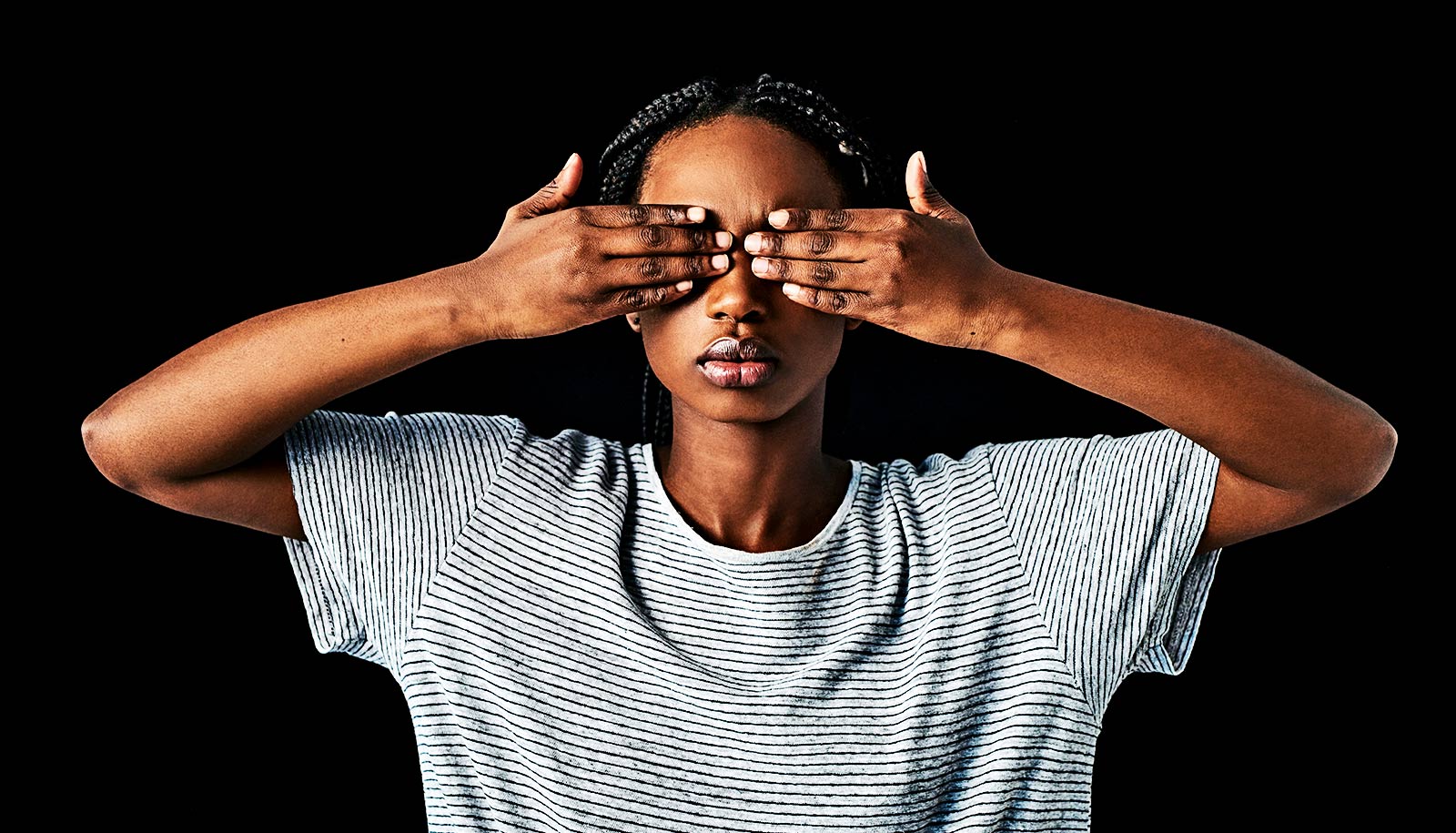 Many Americans overlook war crimes if the war is ‘just’