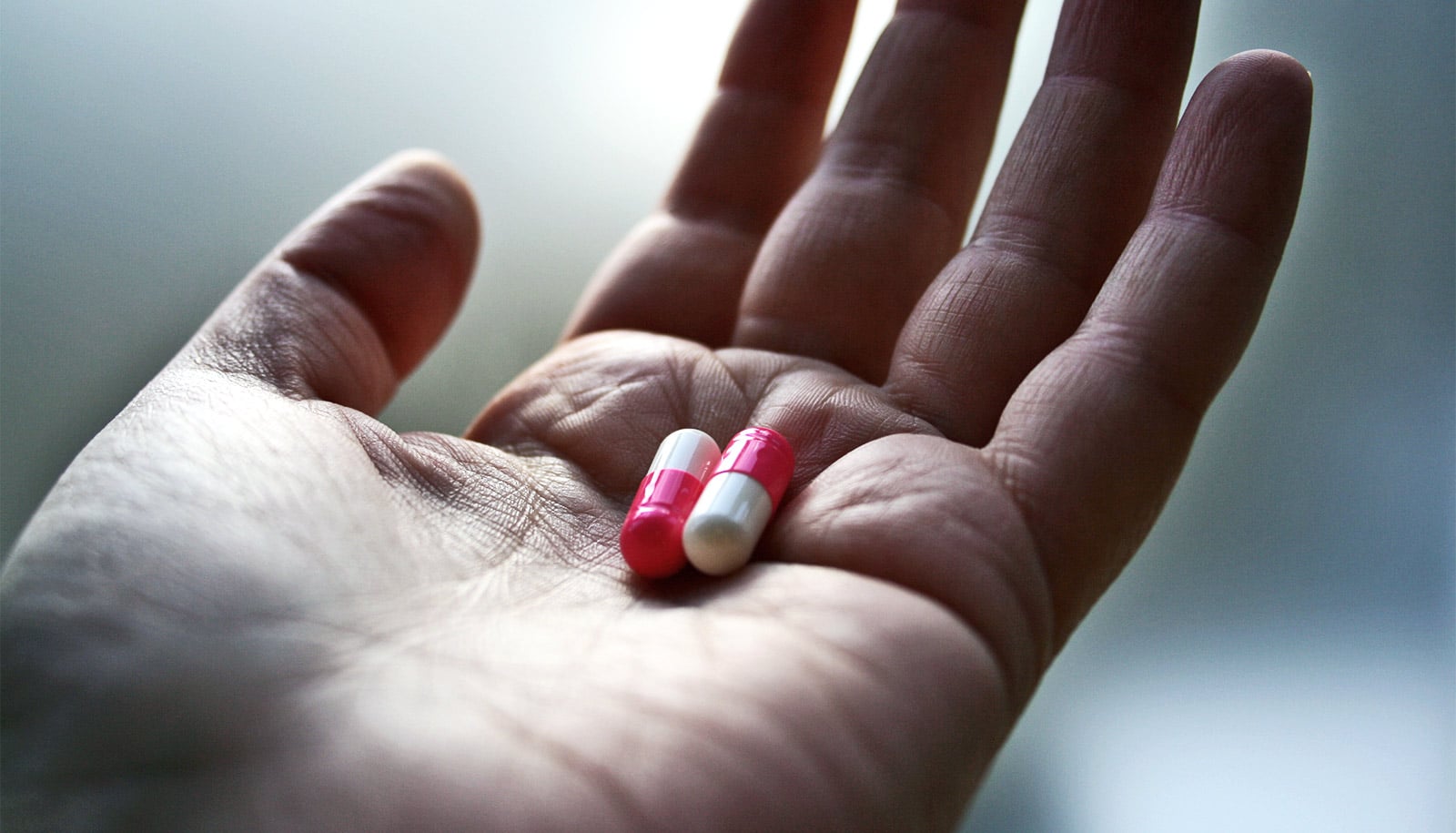 Care for opioid use disorder is scarce in these states 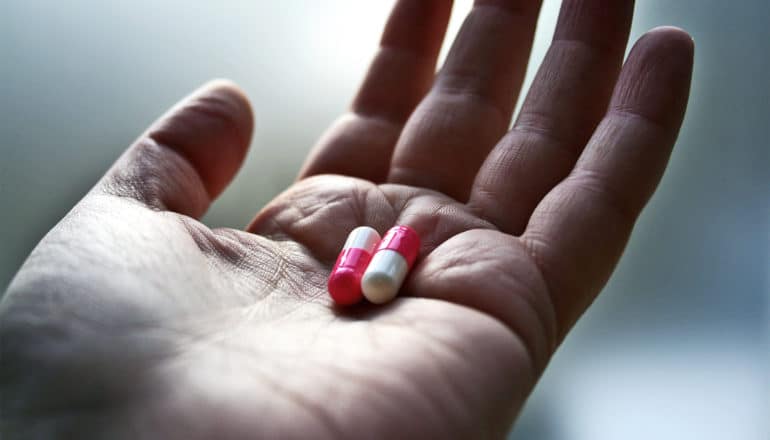 Treatment for opioid problems is especially scarce in US states with Medicaid work requirements, a new study suggests.

Medicaid work requirements allow states to drop people from their Medicaid health insurance rolls unless they can show that they’re working, in school, have a disability, or are medically frail or receiving treatment for substance use disorder.

The study also shows that states with Medicaid work requirements also have higher rates of opioid overdose deaths than other states—suggesting a need for increased overdose prevention efforts.

The researchers found that work requirement states tend to have fewer substance use disorder treatment facilities that offer care for opioid use disorder. They also have fewer health care providers certified to prescribe the medication buprenorphine, one of the most effective opioid addiction treatments.

The researchers say their findings support a call for more access to substance use disorder treatment, and specifically to evidence-based opioid use disorder care, across the country.

The stakes for patients are higher in work requirement states, however, because of the challenges to employment for people with these conditions and the potential for people to lose their Medicaid health coverage if they can’t find a provider to diagnose or treat their substance use disorder.

Some states with work requirements apply their policy to all Medicaid enrollees, others only to the population the Medicaid expansion program covers.

Starting in 2018, the Centers for Medicare and Medicaid Services invited states to apply for waivers to the Medicaid statute that would allow changes to their programs designed to increase employment and community engagement by enrollees.

Seventeen states have applied, and nine have received approval, though most of them have put their programs on hold because of a federal court case contesting the legal basis of the work requirement waiver.

“Work requirement states are largely treating substance use disorder as a disability, but many want evidence of a diagnosis, or proof that they’re taking part in an approved treatment program,” says Paul Christine, the internal medicine resident at the University of Michigan who led the analysis of data from several national databases to conduct the study.

“If they’re requiring this as a condition of eligibility, then it’s important to know if treatment resources will be available. And it appears that work requirement states have lower addiction treatment availability, especially in states that have approved waivers.”

Renuka Tipirneni, an assistant professor of internal medicine who worked with Christine on the study, has also studied the effects of Medicaid coverage on enrollees’ mental and physical health, and ability to work.

“We know that gaining coverage is associated with better health and ability to be a productive part of society, and that losing coverage can have the opposite effect,” she says. “States should increase the availability for substance use disorder treatment, and potentially account for the availability of this care when making decisions about Medicaid eligibility and enrollment.”

Increasing the availability of medication-based therapy for opioid use disorder is a priority nationwide, the researchers say. In states with Medicaid work requirements, failing to do so may have health and health insurance repercussions for individuals with substance use disorders.

The paper appears in the Journal of General Internal Medicine.

Support for the research came in part from the University of Michigan and the National Institutes of Health.

The post Care for opioid use disorder is scarce in these states appeared first on Futurity.