Home cooking is healthier, but income plays a role

Americans who more often cook at home are more likely to have healthy diets, but the benefits aren't the same for people at lower income levels. 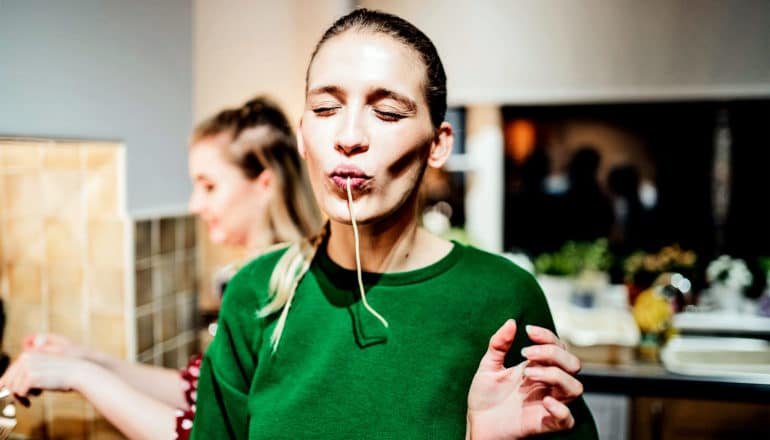 Americans who cook meals at home frequently are more likely to have an overall better quality diet, according to new research.

The study also finds, however, that the association between cooking at home and diet quality differs between high- and low-income populations.

The research highlights the importance of promoting meal preparation and cooking at home as key strategies for improving eating habits across the United States, says lead author Julia Wolfson, assistant professor of health management and policy at the School of Public Health at the University of Michigan.

“However, the fact that we see a much stronger association between cooking and better diet quality among higher income groups speaks to the fact that, of course, it matters what you cook if you want to eat healthy.”

For their study, Wolfson and colleagues used the Healthy Eating Index—a measure of diet quality used to assess how well foods align with recommendations of the Dietary Guidelines for Americans—and data collected from the 2007 to 2010 National Health and Nutrition Examination Survey.

The study looked at 8,668 adults aged 20 years or older with complete and reliable data from two 24-hour dietary recalls. The Healthy Eating Index score ranged from 0 to 100, with 100 being the best, and high scores indicating better diet quality. The score is based on 13 component parts measuring both adequacy and moderation food groups.

The study also found that:

Individuals who were 65 years or older, Hispanic, foreign born, had less than a high school education, were unemployed, had lower household income, were married or living with a partner, had four or more people in their household, received SNAP benefits, received WIC benefits, or had less than full food security were more likely to cook seven or more times per week.

Wolfson says while additional research is needed to further understand the potential systematic differences between high- and low-income populations for healthy home cooking, increasing access to affordable healthier food options may be a solution to decreasing the disparity between the two populations.

“Helping more people cook healthy meals at home is a laudable goal, but it is not always feasible for everyone,” she says. “More must be done to help ensure that all people, no matter how frequently they cook, or their level of income, are able to consume a healthy diet.”

The post Home cooking is healthier, but income plays a role appeared first on Futurity. 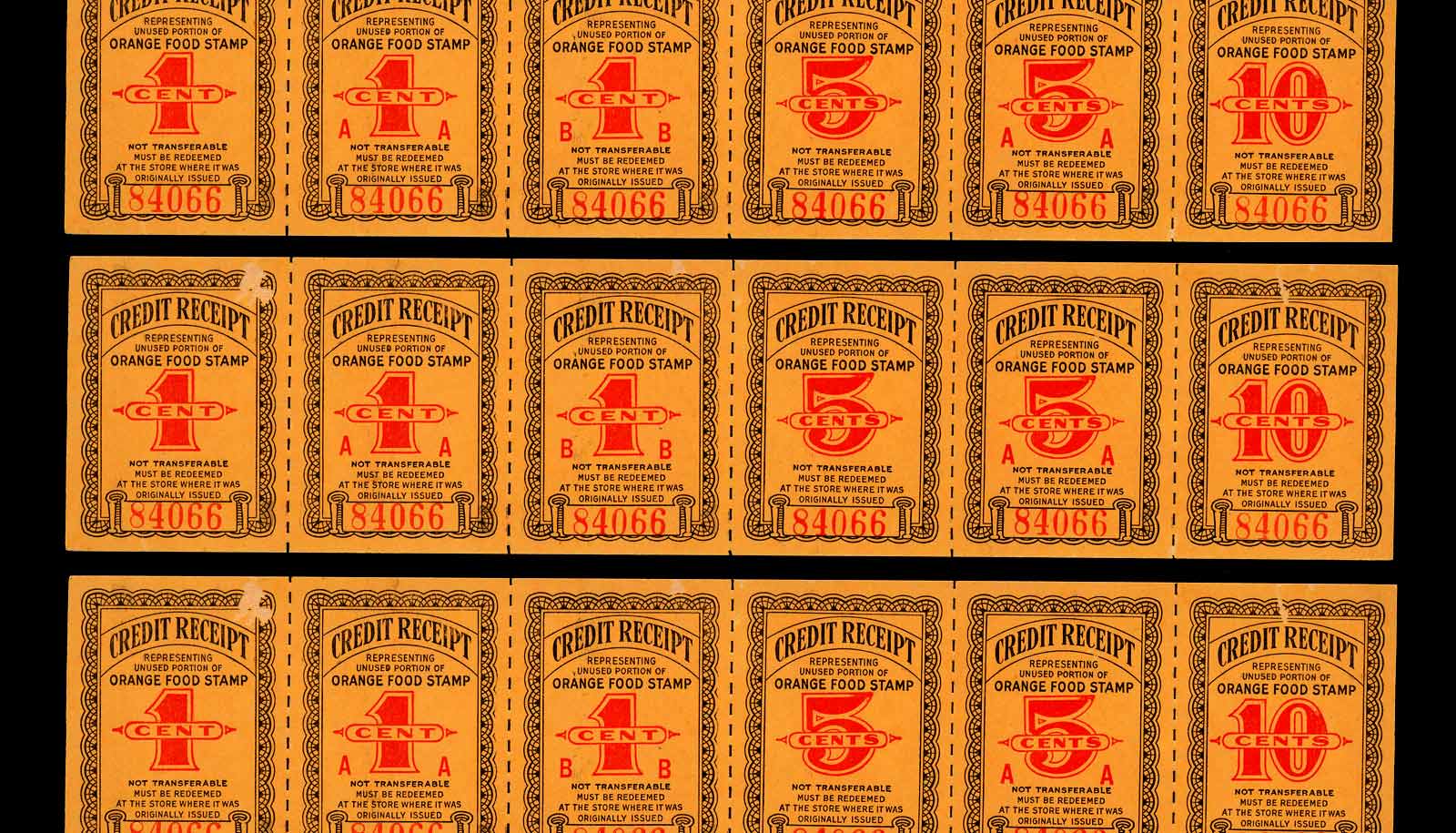 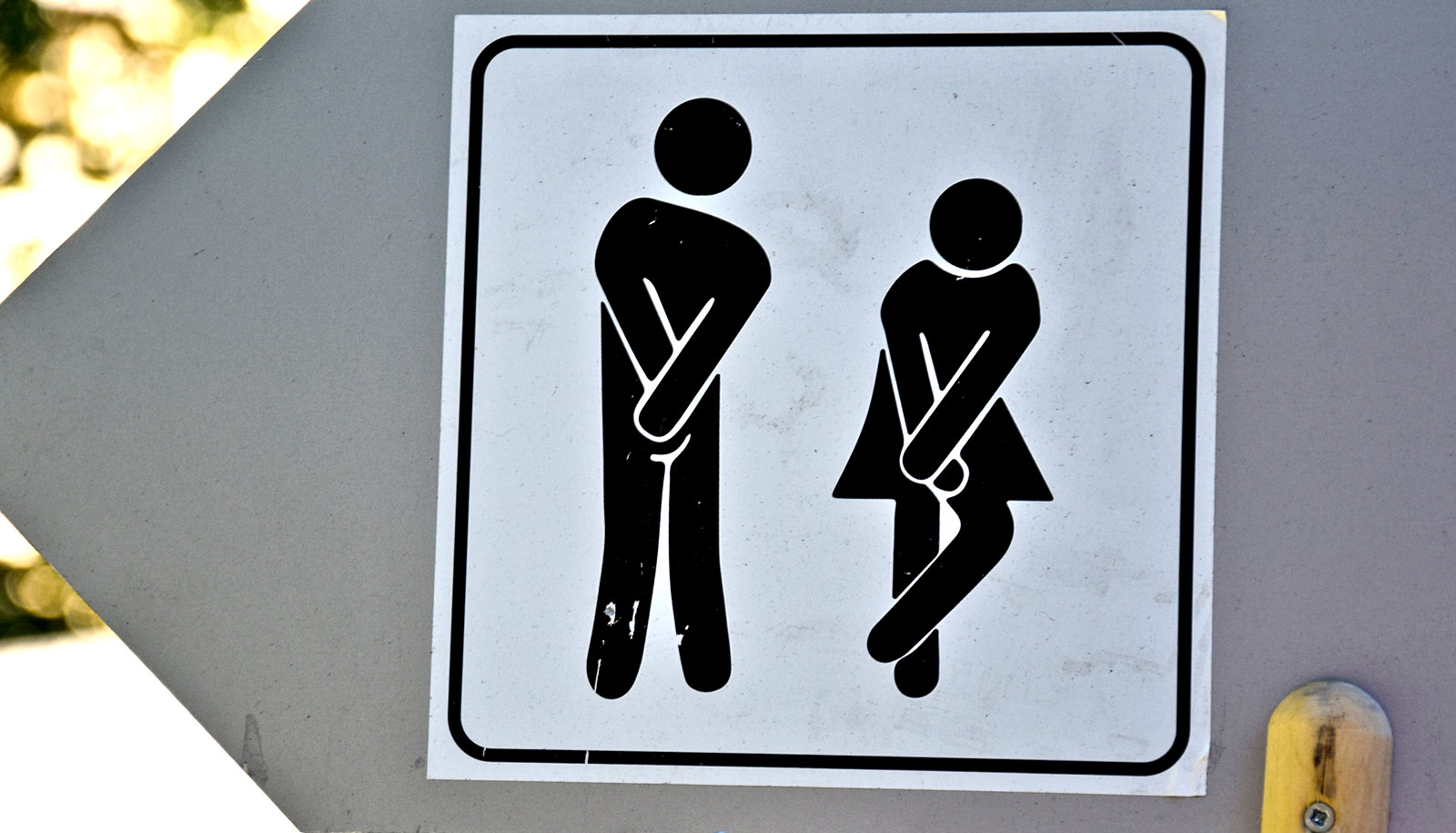 Rich or poor? Your pee holds the answer