Machine keeps livers going outside the body for a whole week

The machine breaks records for how long livers can last outside the body but can also rejuvenate livers rejected for transplantation. 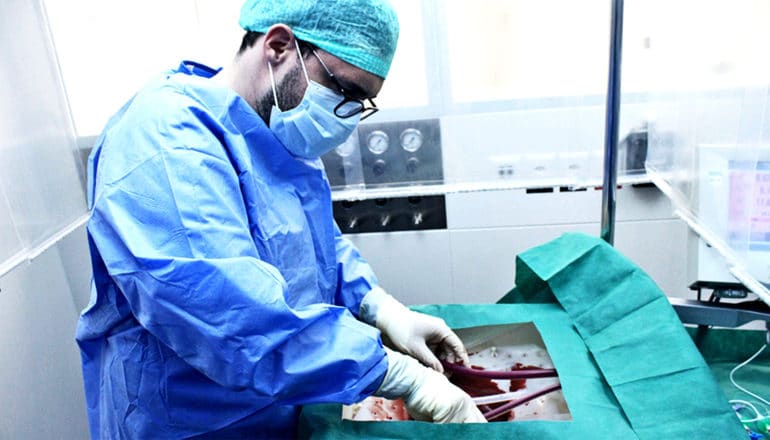 A new machine can repair injured human livers and keep them alive outside the body for one week, researchers report.

The machine may increase the number of available organs for transplantation, saving many lives of patients with severe liver diseases or cancer.

Until now, livers could be stored safely outside the body for only a few hours. With the novel perfusion technology, livers—even injured ones—can now be kept alive outside of the body for an entire week. That could increase the number of available organs for transplantation and save the lives of many patients with severe liver disease or a variety of cancers.

Injured cadaveric livers, initially not suitable for use in transplantation, may regain full function while perfused in the new machine for several days. The basis for this technology is a complex perfusion system, mimicking most core body functions close to physiology.

“The success of this unique perfusion system—developed over a four-year period by a group of surgeons, biologists, and engineers—paves the way for many new applications in transplantation and cancer medicine helping patients with no liver grafts available,” explains Pierre-Alain Clavien, chairman of the surgery and transplantation department at University Hospital Zurich.

When the project started in 2015, livers could only be kept on the machine for 12 hours. The seven-day successful perfusion of poor-quality livers now allows for a wide range of strategies, e.g., repair of preexisting injury, cleaning of fat deposits, or even regeneration of partial livers.

The inaugural study shows that six of ten perfused poor-quality human livers, which all centers in Europe declined for transplantation, recovered to full function within one week of perfusion on the machine. The next step will be to use these organs for transplantation. The technology could open a large avenue for many applications, offering a new life for many patients with end-stage liver disease or cancer.

The research appears in Nature Biotechnology. Additional researchers from the University Hospital Zurich, ETH Zurich, Wyss Zurich, and the University of Zurich contributed to the work.

The post Machine keeps livers going outside the body for a whole week appeared first on Futurity. 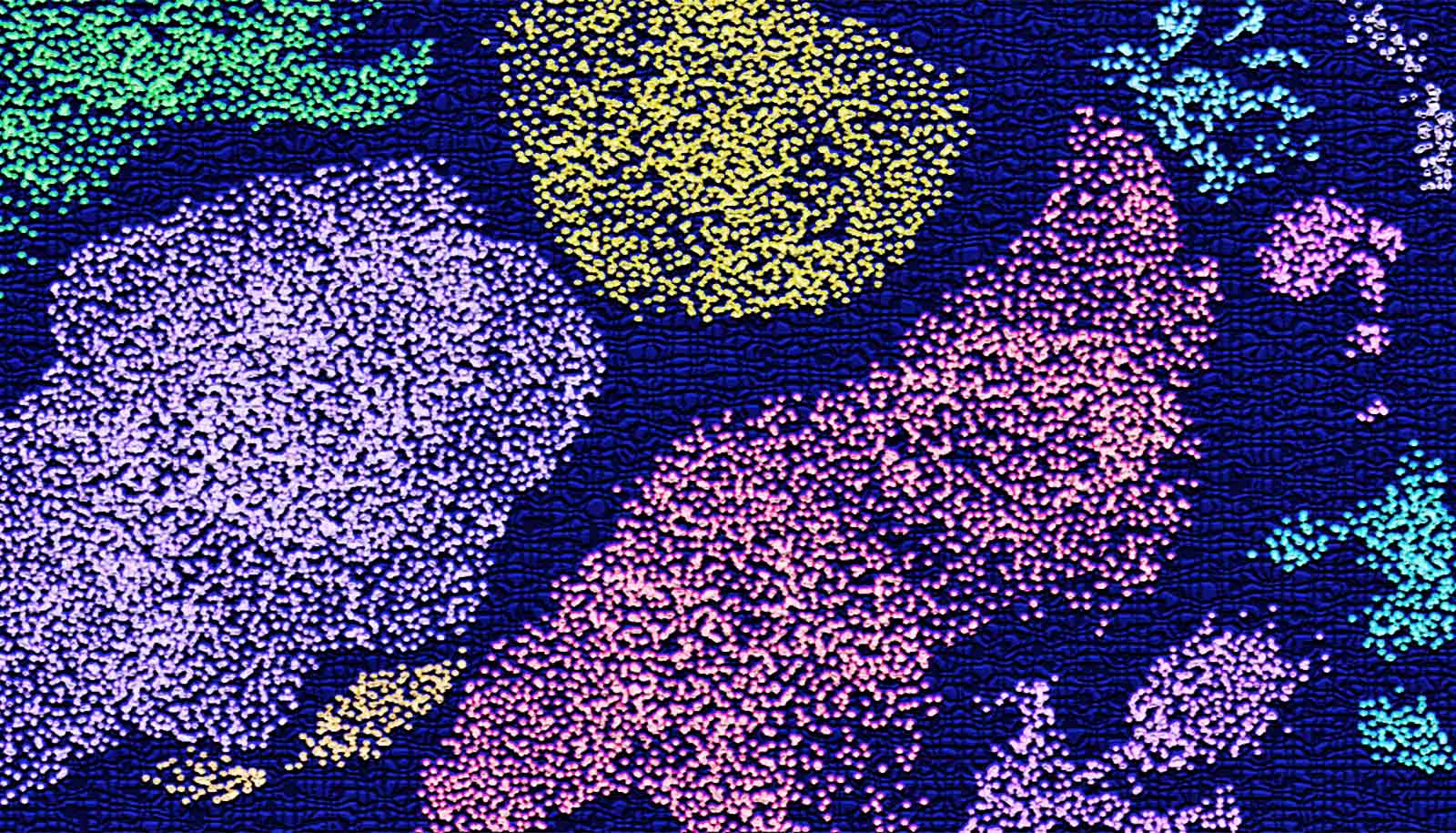 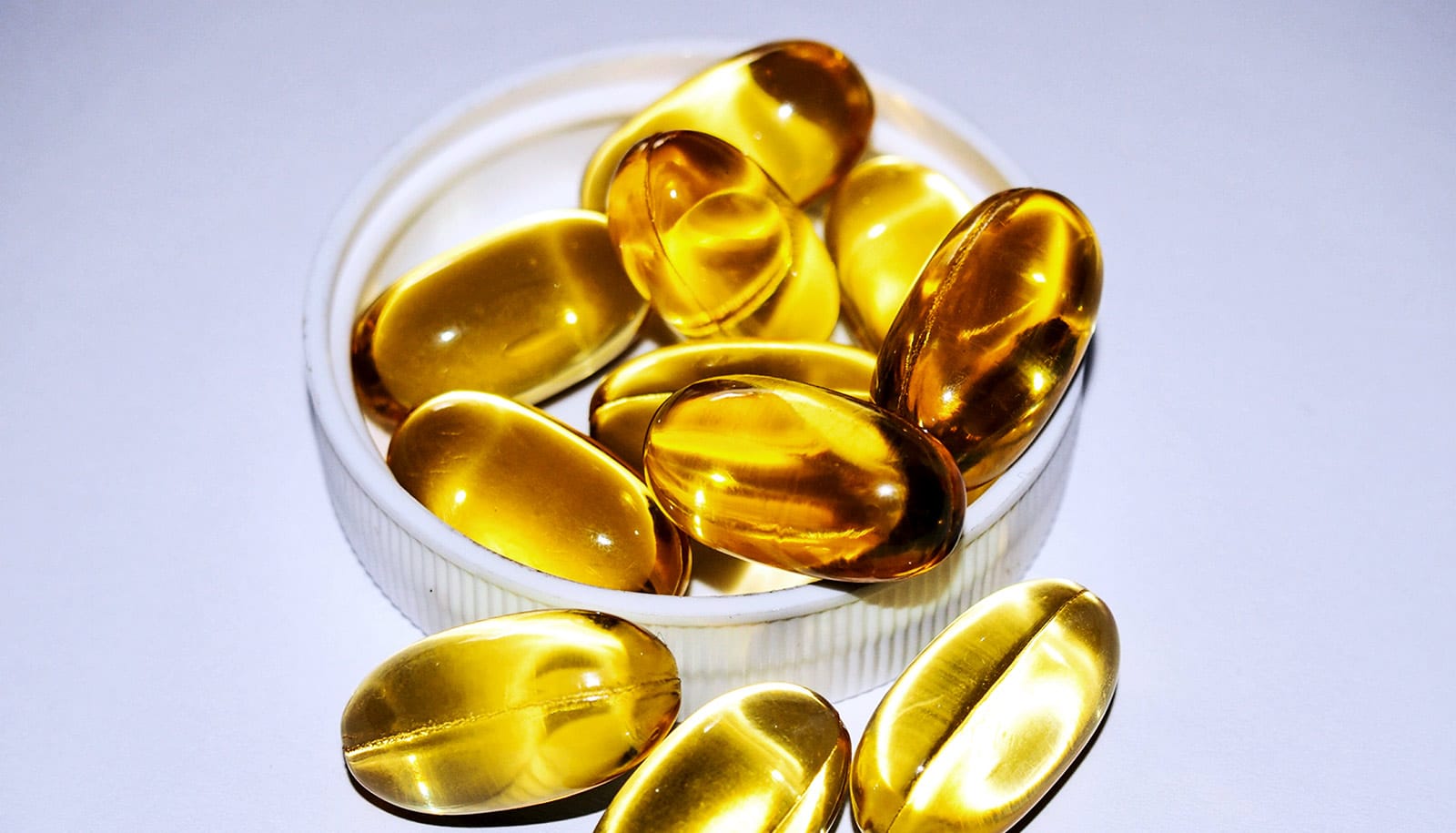