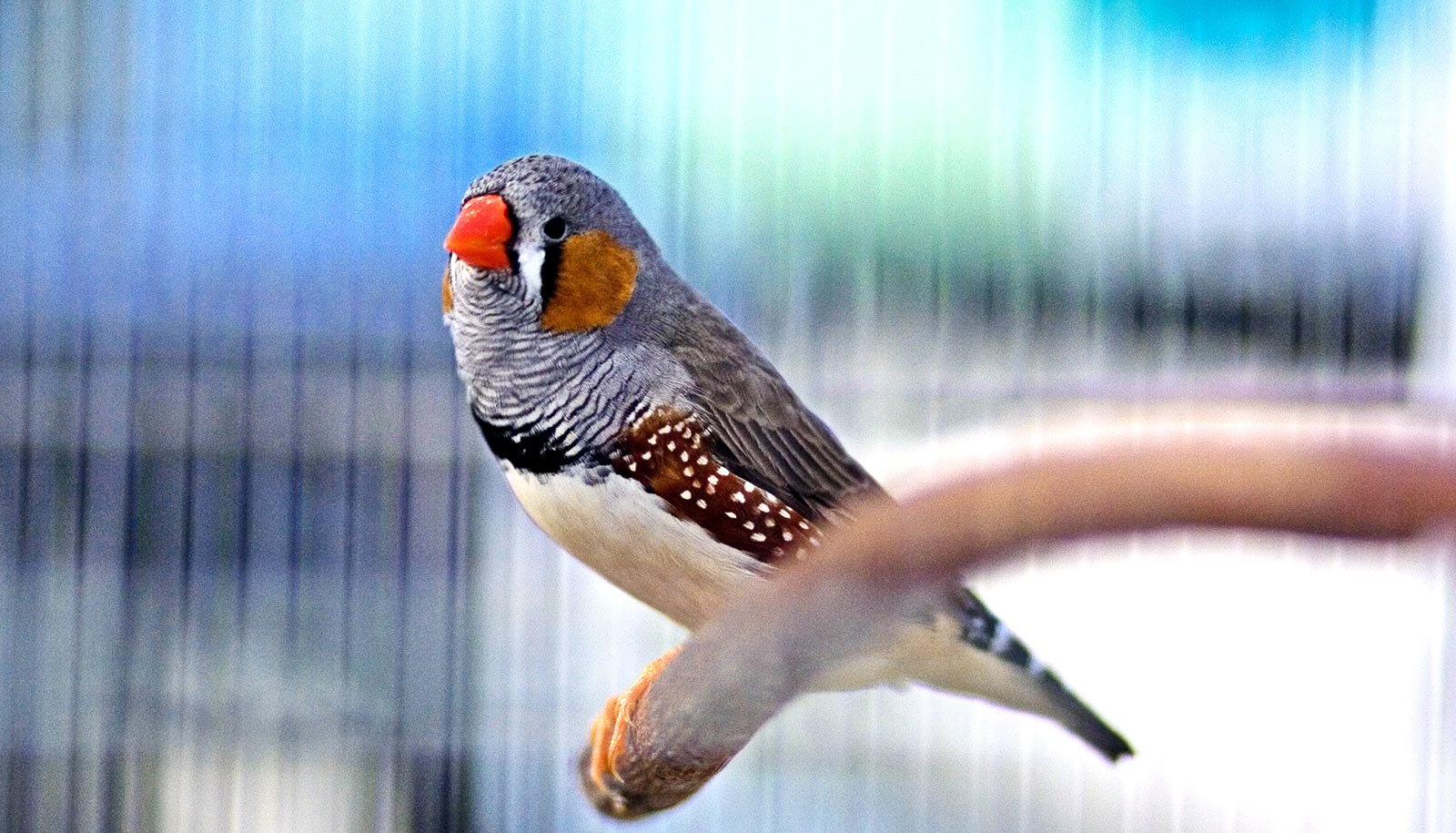 Sleep is key for zebra finches learning to sing

Sleep may allow birds learning to sing to remember the useful things they learned during the day, and forget what's not important. 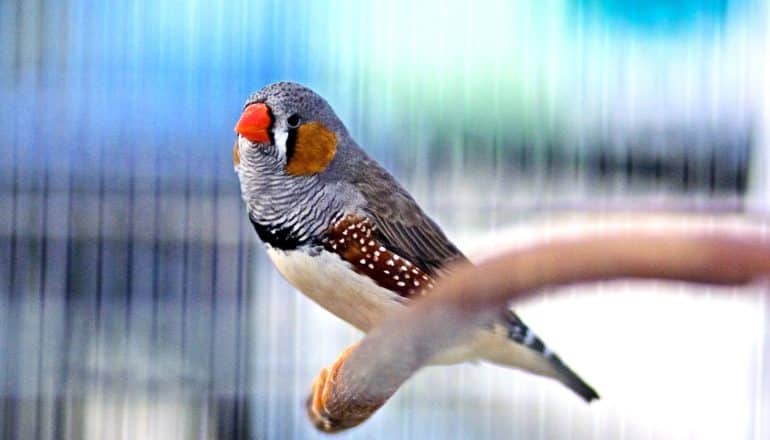 Sleep allows zebra finches learning to sing to build on the progress they made during the previous day, researchers report.

The ability to learn new motor skills is critical to almost all aspects of our lives.  We often learn such skills through practice, over the course of many thousands of repetitions. Some repetitions are better than others, and overall they keep on improving.

Changes in the wiring of the brain underlie these improvements. Millions of connections between neurons across many brain areas, and between the brain and the muscles, have to adjust. These changes later have to be consolidated to make sure that they’re not lost when the same brain areas have to learn a different skill.

The distinct nature of different skills poses a big challenge in understanding the biological underpinning for this kind of learning: “Very similar mechanisms are thought to underlie learning to play the piano or learning to speak, but the muscles and movements involved are completely different,” says Sepp Kollmorgen, a postdoc at the Institute of Neuroinformatics of the University of Zurich.

In the new study, the researchers analyzed the general principles underlying the learning of skills. They also introduced a general framework to distill the myriad of changes occurring in a complex motor skill into a simple “trajectory,” which allows them to tell how and when a skill is changing without having to consider all the details of the involved movements.

The researchers used this novel framework to study how juvenile male zebra finches gradually learn to sing. In the wild, they try to imitate the song of an adult zebra finch and later use it to court females. When they’re about 40 days old, they start to try to reproduce the song, practicing many thousands of times per day over the next three months.

“We think that the brain processes involved in this learning might be analogous to the ones at work in humans when they learn a motor skill,” says Richard Hahnloser, professor of neuroinformatics at ETH Zurich. One great advantage of studying this process in birds is that the researchers have much more precise tools to observe what is happening in the brain during the learning process.

The learning trajectories the research team found in the zebra finches revealed a few surprises: For one, they showed that the learning process is multilayered, in the sense that good songs and bad songs change in different ways. On any given day, most of the songs sound similar to each other, but occasionally the bird manages to produce a song that is particularly good or one that sounds really bad.

In addition, the learning trajectories showed that of the many changes occurring during a day, most reset overnight, presumably because they are unrelated to what the bird is trying to sing.

The right kind of forgetting overnight

“One interpretation of this is that the birds are incredibly efficient. Sleep allows them to perfectly remember all the good things they learned during the day, and to forget all the things that are not important,” explains coauthor Valerio Mante, professor at the University of Zurich.

The better understanding of the behavior lays the groundwork for getting at what happens in the brain during learning. If we could understand why it is so hard to remember improvements in bad parts of a behavior, more efficient training schedules could be developed in rehabilitation for adults recovering from a stroke or accident.

Ultimately, it might even be possible to improve and stimulate learning and consolidation by intervening directly in specific brain areas, the researchers conclude.

Additional researchers from the University of Zurich and ETH Zurich contributed to the work.

The post Sleep is key for zebra finches learning to sing appeared first on Futurity.