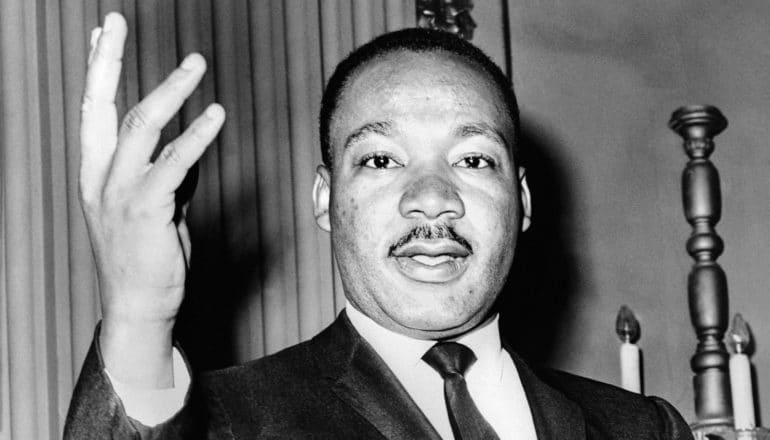 Jason Miller, an English professor at North Carolina State University, is the curator of an on-campus photography exhibit about the historical event.

We tend to gloss over 1966 and 1967 in our considerations of Dr. King, Miller says, skipping from the March on Washington on to Selma and then to his assassination.

“1966 is an unusual period for the state of North Carolina,” he says in the podcast episode below, which uses a local lens to talk about Civil Rights history. “The Ku Klux Klan has revived itself, and at this time in 1966, over half of the national membership of the Klan is right here in our state.”

Miller sets the stage: “And so this Sunday begins in Raleigh with numerous pastors and preachers speaking out against Dr. King from the pulpit, calling him more communist than Christian, even taking out advertisements in the local newspapers. And it culminates then with this March down Fayetteville street, 1,800 hooded Klans members walking right down the heart of Raleigh. Hours later, Dr. King will appear on our campus to speak at Reynolds Coliseum in front of 5,000.”

Listen here as Miller explains why the story of the speech has gone untold, and how his research has filled that “void” in the historical record: 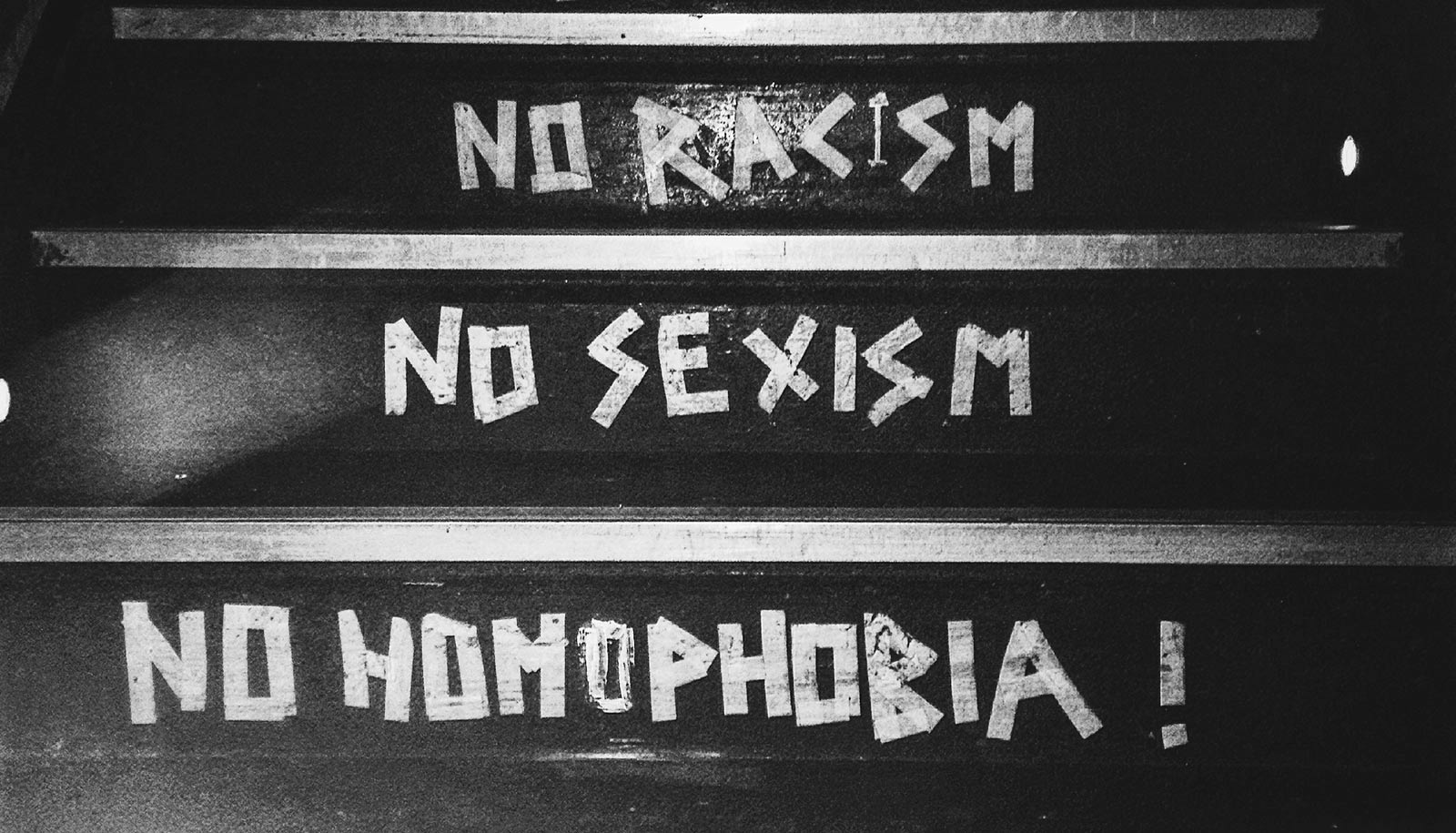 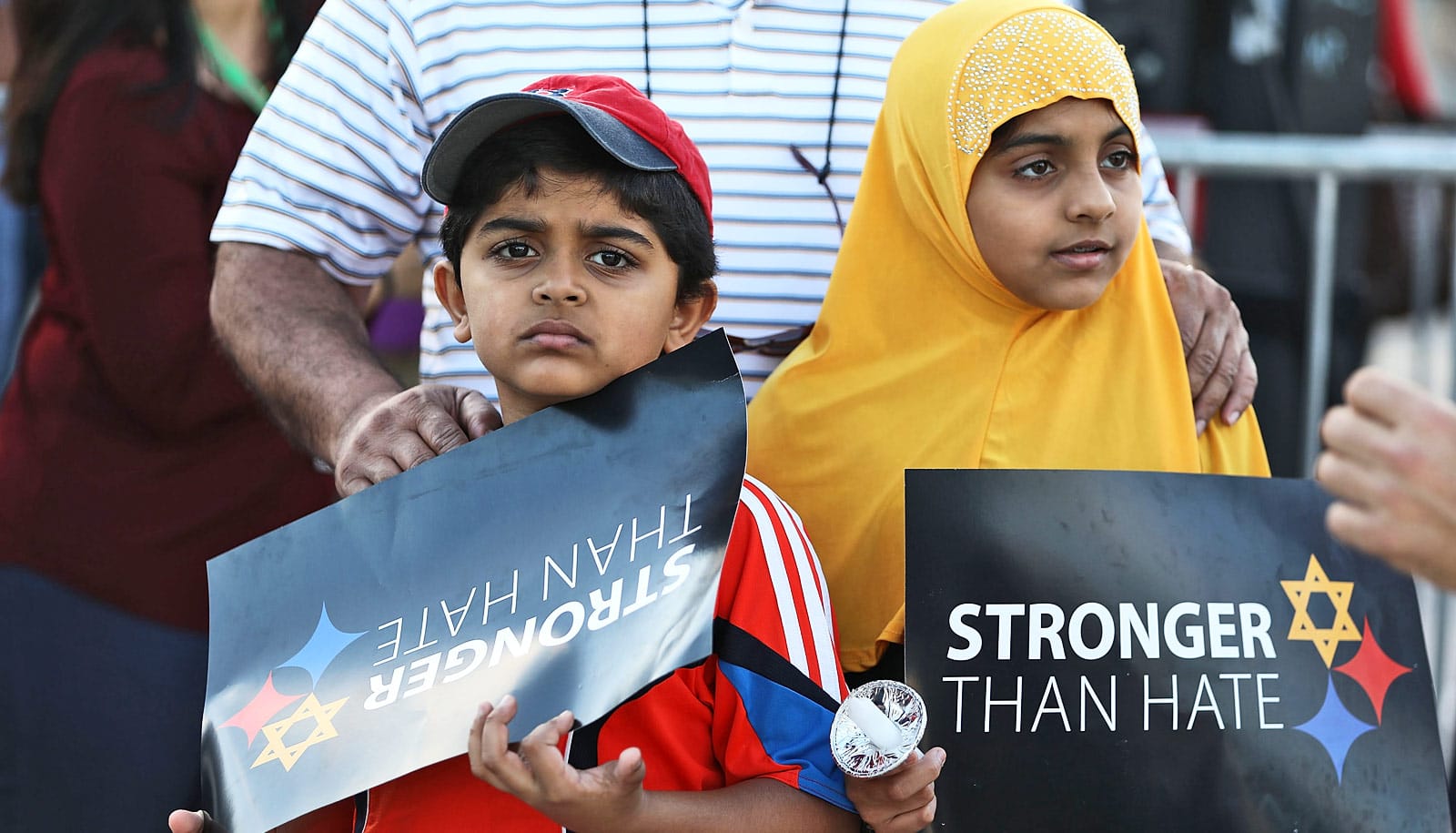 Hate and violence on the rise: Is history repeating itself?