New research marks "a step forward in designing superior body armor that will safeguard against even more powerful firearms during combat." 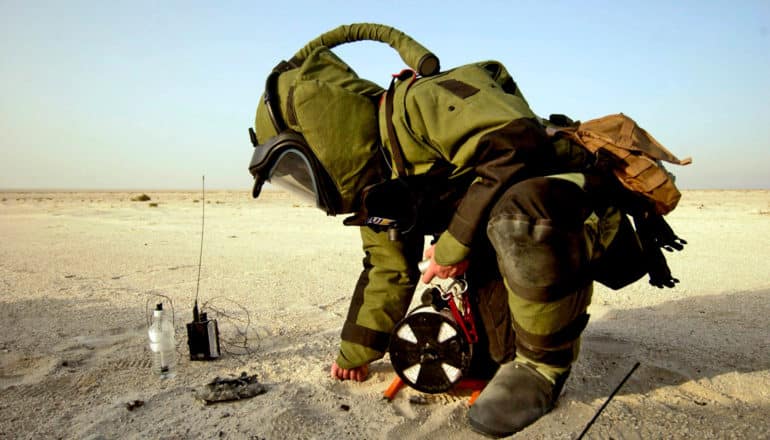 Legend says Genghis Khan instructed his horsemen to wear silk vests underneath their armor to better protect themselves against an onslaught of arrows during battle. Since the time of Khan, body armor has significantly evolved—silk has given way to ultra-hard materials that act like impenetrable walls against most ammunition. However, even this armor can fail, particularly if it is hit by high-speed ammunition or other fast-moving objects.

But by adding a tiny amount of the element silicon to boron carbide, a material commonly used for making body armor, the researchers discovered that bullet-resistant gear could become substantially more resilient to high-speed impacts.

“For the past 12 years, researchers have been looking for ways to reduce the damage caused by the impact of high-speed bullets on armor made with boron carbide,” says Kelvin Xie, assistant professor in the materials science and engineering department at Texas A&M University. “Our work finally addresses this unmet need and is a step forward in designing superior body armor that will safeguard against even more powerful firearms during combat.”

This study appears in the journal Science Advances.

Despite boron carbide’s many desirable qualities, its main shortfall is that it can damage very quickly upon high-velocity impact.

“Boron carbide is really good at stopping bullets traveling below 900 meters per second [about 2,000 miles per hour], and so it can block bullets from most handguns quite effectively,” Xie says. “But above this critical speed, boron carbide suddenly loses its ballistic performance and is not as effective.”

Scientists know high-speed jolts cause boron carbide to have phase transformations—a phenomenon where a material changes its internal structure such that it is in two or more physical states, like liquid and solid, at the same time. The bullet’s impact thus converts boron carbide from a crystalline state where atoms are systematically ordered to a glass-like state where atoms are haphazardly arranged. This glass-like state weakens the material’s integrity at the site of contact between the bullet and boron carbide.

“When boron carbide undergoes phase transformation, the glassy phase creates a highway for cracks to propagate,” Xie says. “So, any local damage caused by the impact of a bullet easily travels throughout the material and causes progressively more damage.”

Previous work using computer simulations predicted that adding a small quantity of another element, such as silicon, had the potential to make boron carbide less brittle. Xie and his group investigated if adding a tiny quantity of silicon also reduced phase transformation.

To simulate the initial impact of a high-speed bullet, the researchers made well-controlled dents on boron carbide samples with a diamond tip, smaller in width than a human hair. Then, under a high-powered electron microscope, they looked at the microscopic damage that was formed from the blows.

Xie and his collaborators found that even with tiny quantities of silicon, the extent of phase transformation went down by 30%, noticeably reducing the damage from the indentation.

Although silicon serves well to enhance boron carbide’s properties, Xie says that more experiments need to be done to know if other elements, like lithium and aluminum, could also improve boron carbide’s performance.

In the near future, Xie predicts these stronger cousins of pure boron carbide will find other nonmilitary applications. One such use is in nuclear shields. He says using a touch of silicon in boron carbide changes the spacing between atoms, and the empty spaces created might be good sites to absorb harmful radiation from nuclear reactors.

“Just as in cooking where a small sprinkle of spices can greatly boost flavor, by using a small amount of silicon we can dramatically improve the properties of boron carbide and consequently find novel applications for these ultrahard materials,” Xie says. 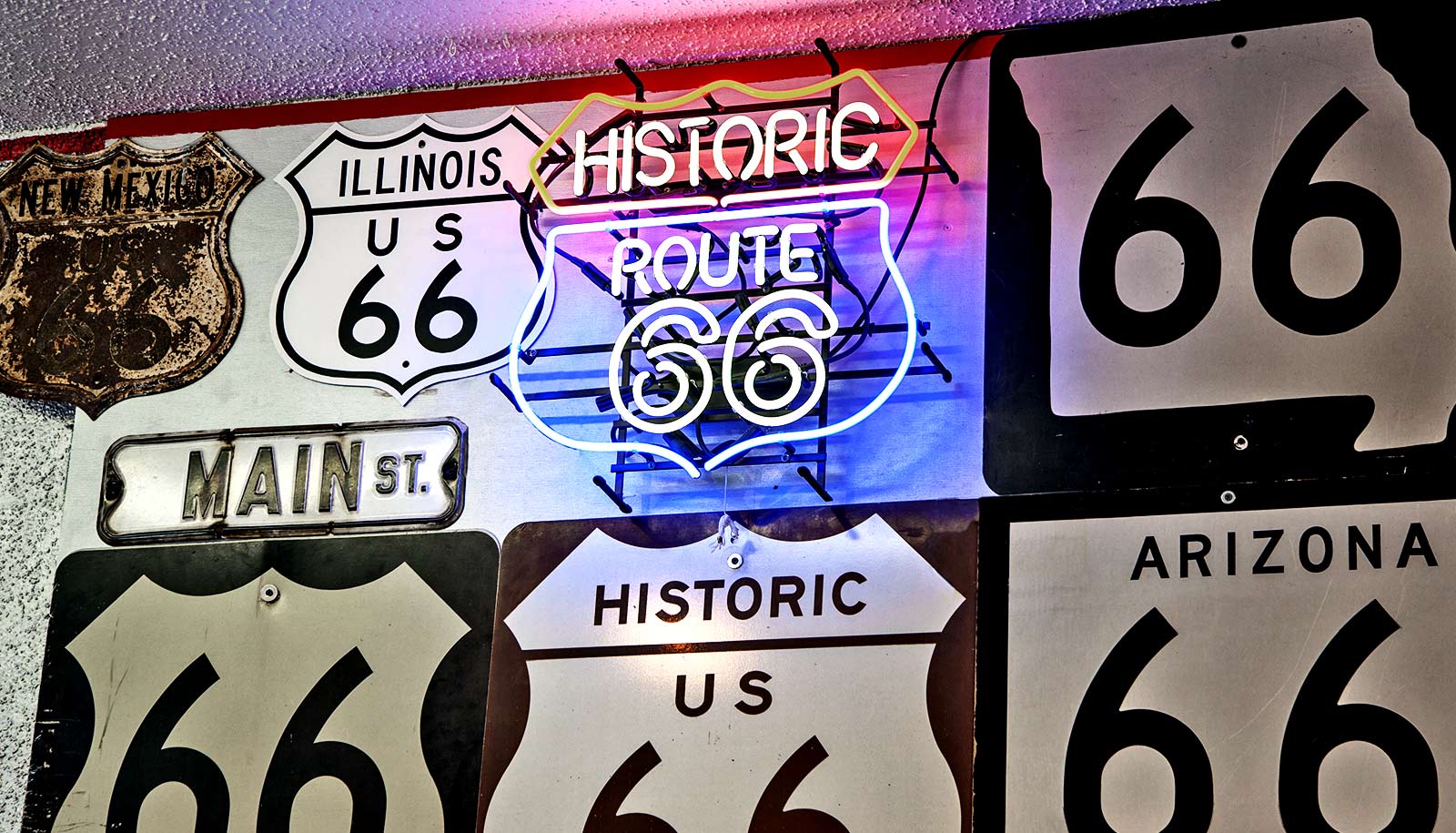 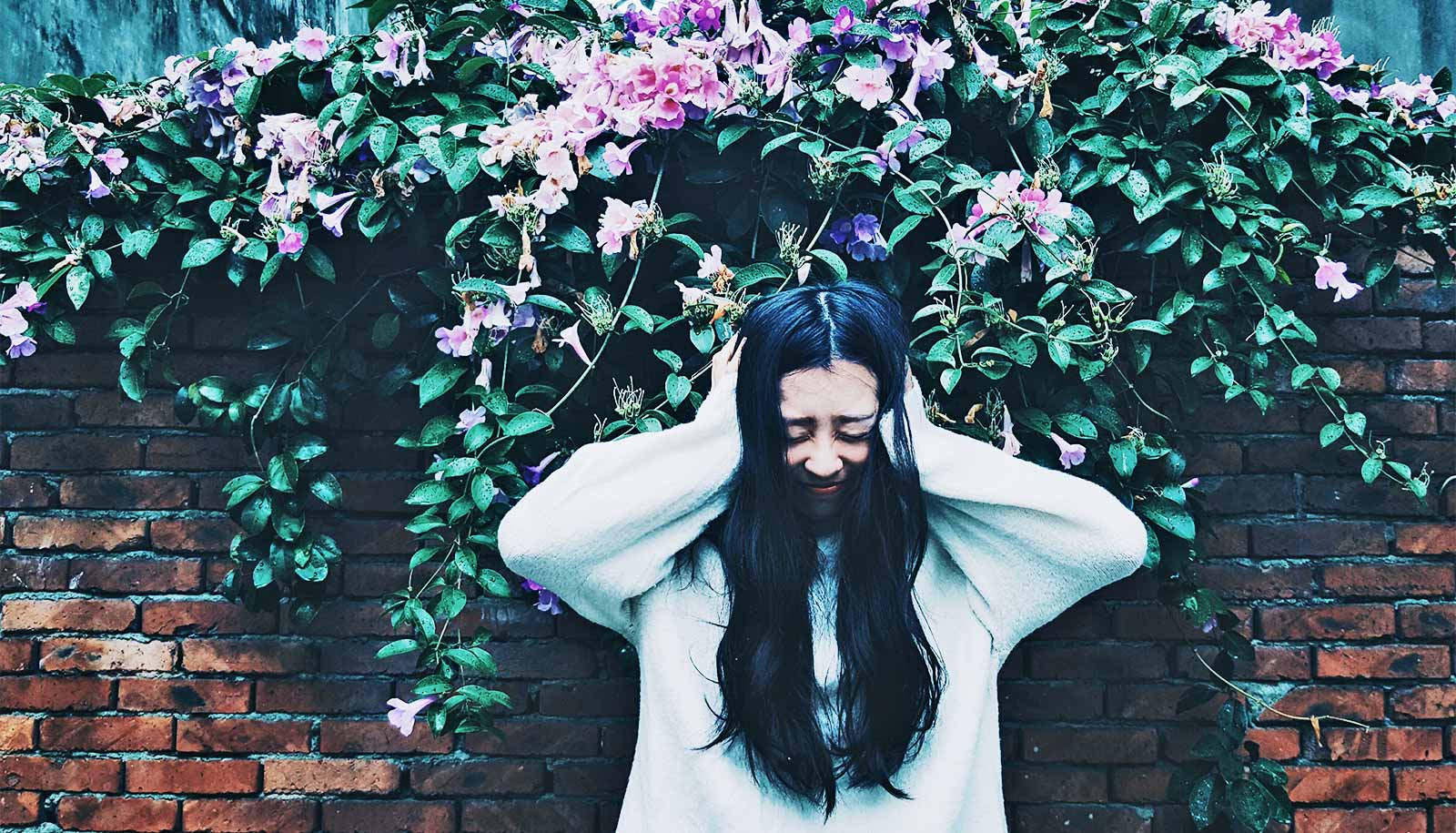