Coffee rust is a huge problem, but an invasive snail seems to eat its spores off leaves. Scientists say it's a potential strategy, but isn't without risks. 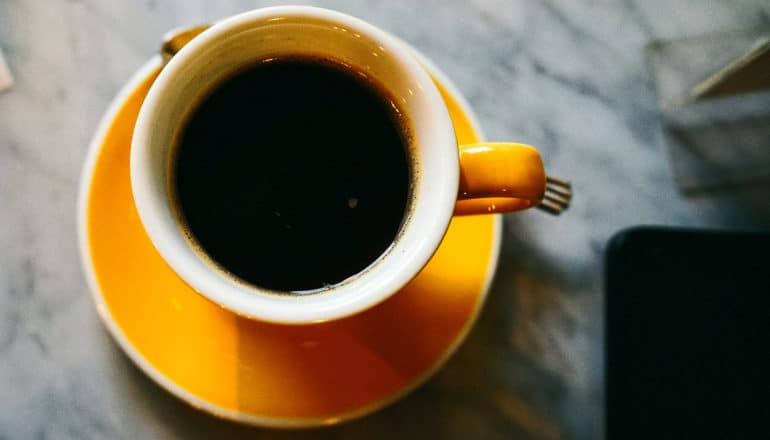 Could invasive snails save coffee from a devastating pest?

Intrigued, they conducted field observations and laboratory experiments over the next several years and showed that the widespread invasive snail Bradybaena similaris, commonly known as the Asian tramp snail and normally a plant-eater, had shifted its diet to consume the fungal pathogen that causes coffee leaf rust, which has ravaged coffee plantations across Latin America in recent years.

Now the University of Michigan researchers are exploring the possibility that B. similaris and other snails and slugs, which are part of a large class of animals called gastropods, could be used as a biological control to help rein in coffee leaf rust. But as ecologists, they are keenly aware of the many disastrous attempts at biological control of pests in the past.

“This is the first time that any gastropod has been described as consuming this pathogen, and this finding may potentially have implications for controlling it in Puerto Rico,” says doctoral student Zachary Hajian-Forooshani, lead author of a paper in the journal Ecology.

“But further work is needed to understand the potential tradeoffs B. similaris and other gastropods may provide to coffee agroecosystems, given our understanding of other elements within the system,” says Hajian-Forooshani, whose advisor is ecologist John Vandermeer, a professor in the department of ecology and evolutionary biology.

Vandermeer and ecologist Ivette Perfecto, a professor at the School for Environment and Sustainability, lead a team that has been monitoring coffee leaf rust and its community of natural enemies on 25 farms throughout Puerto Rico’s coffee-producing region.

Those natural enemies include fly larvae, mites, and a surprisingly diverse community of fungi living on coffee leaves, within or alongside the orange blotches that mark coffee leaf rust lesions. Hajian-Forooshani has been studying all of these natural enemies for his doctoral dissertation.

“Of all the natural enemies I have been studying, these gastropods in Puerto Rico most obviously and effectively clear the leaves of the coffee leaf rust fungal spores,” he says.

Chief among those gastropods is B. similaris, originally from Southeast Asia and now one of the world’s most widely distributed invasive land snails. It has a light brown shell that is 12 to 16 millimeters (roughly one-half to two-thirds of an inch) across.

In the paper, Hajian-Forooshani, Vandermeer, and Perfecto describe experiments in which a single infected coffee leaf and a single B. similaris snail existed together inside dark containers. After 24 hours, the number of coffee leaf rust fungal spores on the leaves had gone down by roughly 30%.

However, the snails were also responsible for a roughly 17% reduction in the number of lesions caused by another natural enemy of coffee leaf rust, the parasitic fungus Lecanicillium lecanii.

“With the data we are collecting now, we seek to find out if there are any apparent tradeoffs between these two consumers of the coffee leaf rust,” Hajian-Forooshani says. “For example, if the fungal parasite is especially efficient at reducing the rust, and the snail eats it along with the rust itself, that could be a tradeoff: promote the snail to control the rust and face the possibility that the snail eats too much of the other controlling factor.”

But would these snails become a huge problem?

In the paper, the authors say they’re cognizant of “the many disastrous attempts at classical biological control” in the past.

One of the best-known examples of a biological backfire was the introduction of the cane toad into Australia in the mid-1930s to control a beetle that was destroying sugar cane. Long story short, the cane toad was completely ineffective at controlling the beetle and became a pest in its own right by multiplying dramatically in the absence of natural enemies.

So, it’s too soon to tell if the fungus-eating appetite of B. similaris and other snails could be harnessed in the fight against coffee leaf rust. One big unanswered question: Do the fungal spores remain viable after they pass through the guts of the snails?

“The gastropods seem to reduce the number of spores on the leaf, but it’s not clear if the spores can still germinate in the excrement,” Hajian-Forooshani says. “Also, we don’t know how the effect of the gastropods on coffee leaf rust scales up to impact the pathogen dynamics at the farm or regional scale.”

And the potential role of gastropods in the fight against coffee rust elsewhere in Latin America remains unknown. But the researchers hope their findings in Puerto Rico will stimulate further research in other coffee-growing regions.

The US Department of Agriculture’s National Institute of Food and Agriculture supported the work.

The post Can snails save coffee from fungus? It’s a risky idea appeared first on Futurity. 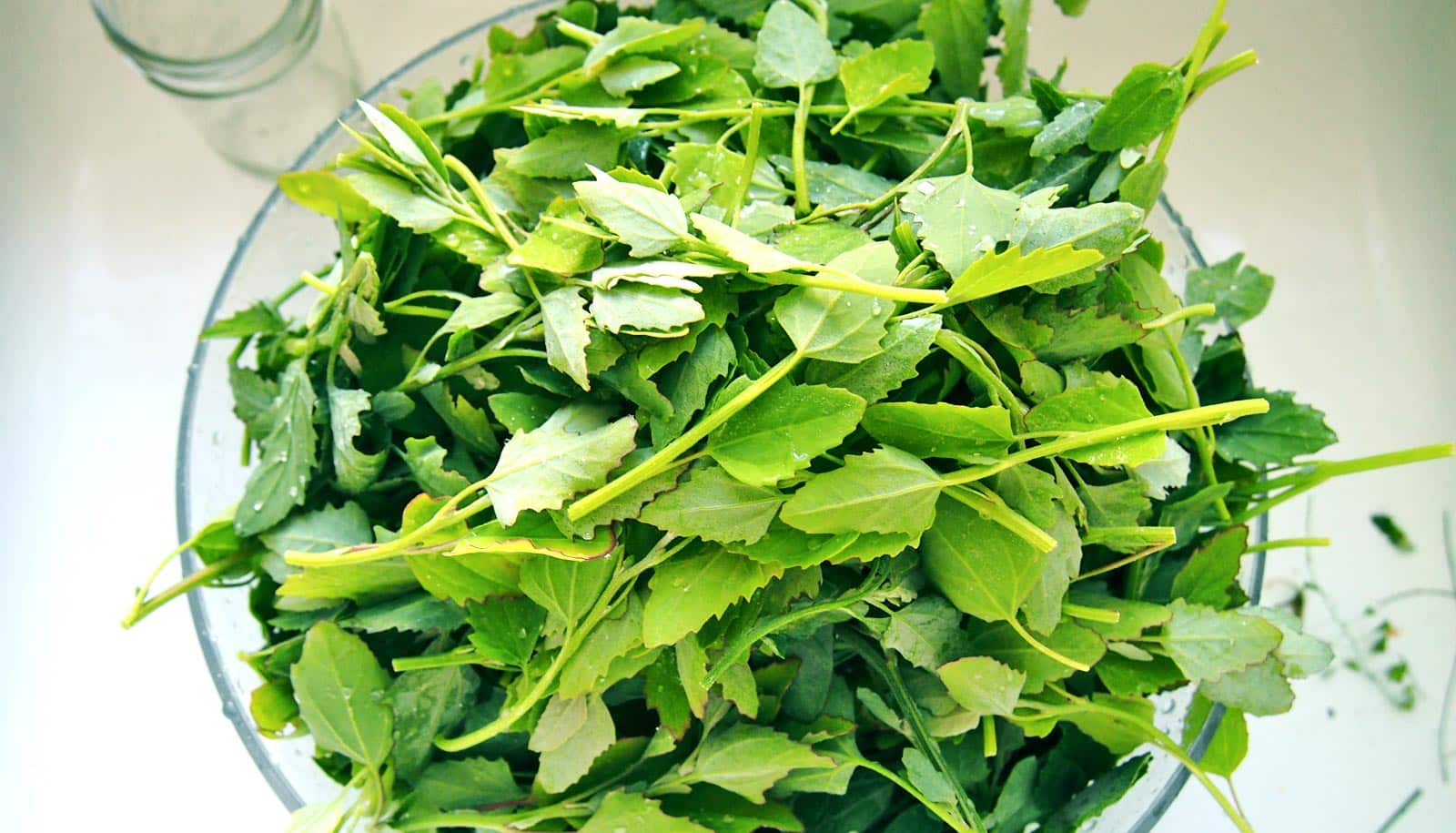 These ‘lost crops’ could have rivaled corn 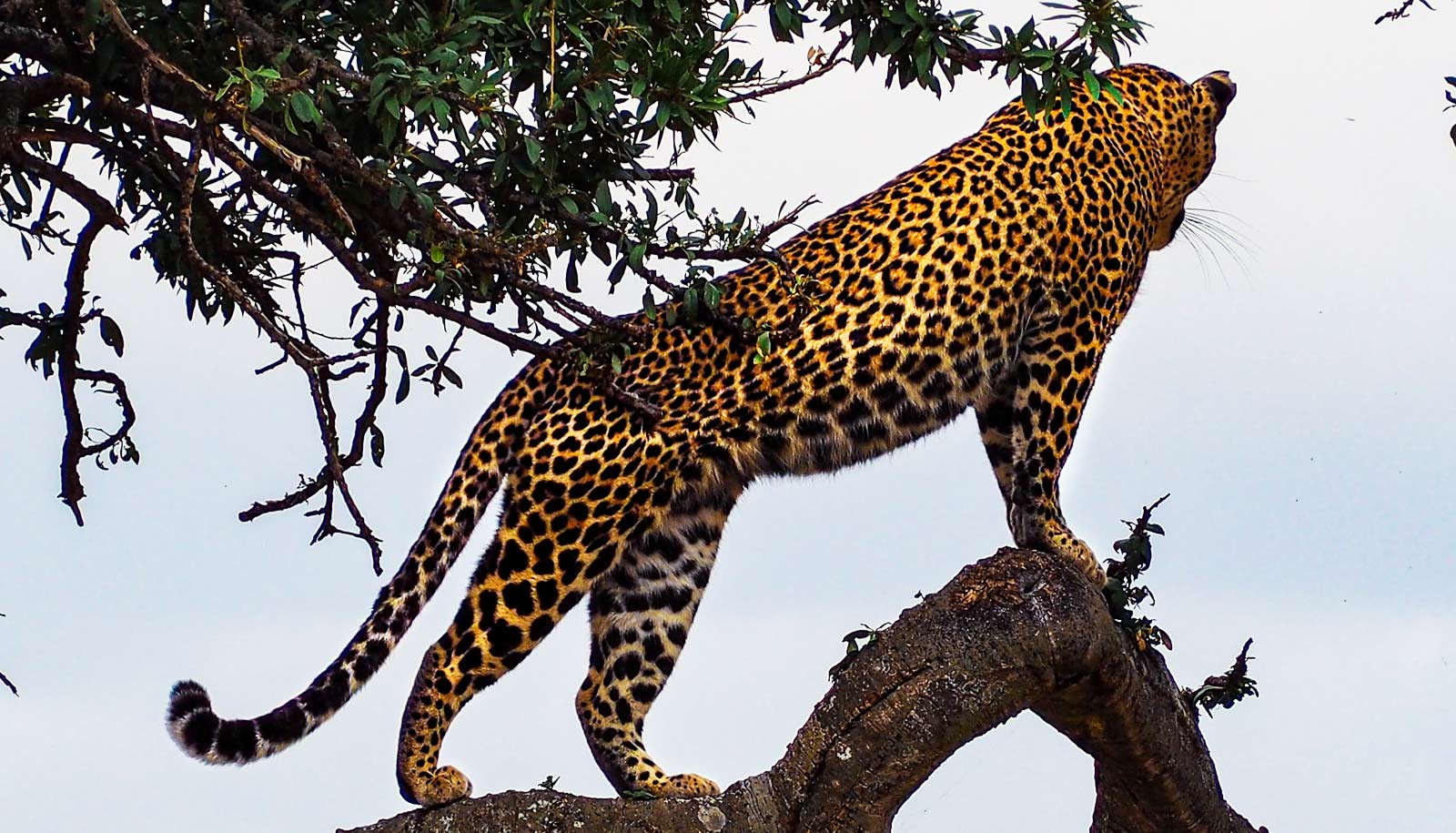