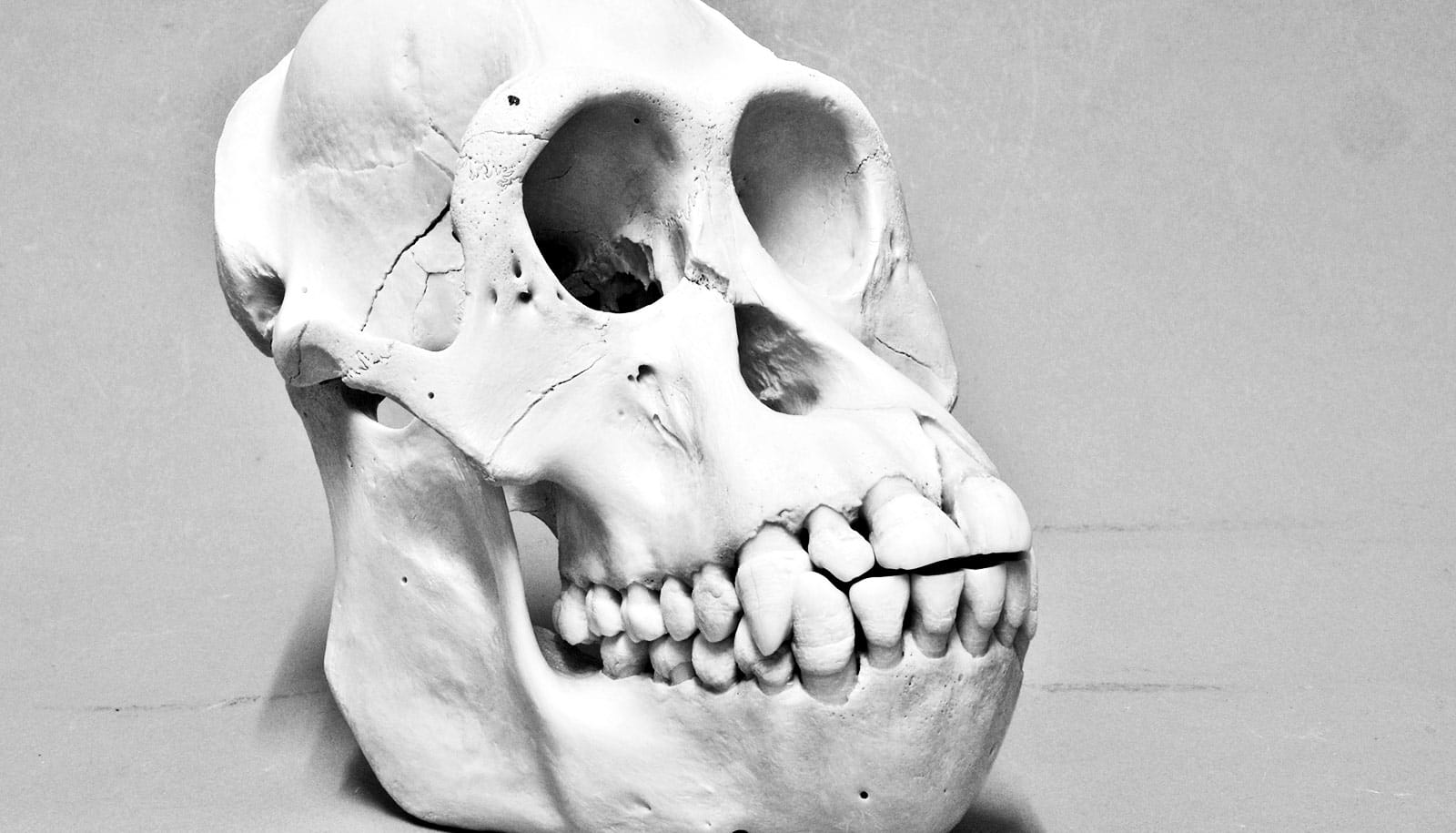 Tests with orangutan teeth indicate that our early human ancestors could have eaten some really hard plant parts. 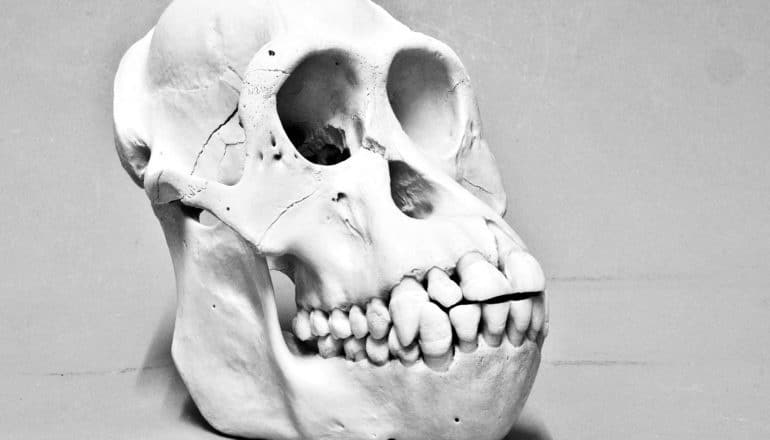 Scientists often look at microscopic damage to teeth to infer what an animal was eating. This new research—using experiments looking at microscopic interactions between food particles and enamel—demonstrates that even the hardest plant tissues scarcely wear down primate teeth. The results have implications for reconstructing diet, and potentially for our interpretation of the fossil record of human evolution, researchers say.

“We found that hard plant tissues such as the shells of nuts and seeds barely influence microwear textures on teeth,” says Adam van Casteren, lecturer in biological anthropology at Washington University in St. Louis and the first author of the study in Scientific Reports.

Humans diverged from non-human apes about seven million years ago in Africa. The new study addresses an ongoing debate surrounding what some early human ancestors, the australopiths, were eating. These hominin species had very large teeth and jaws, and likely huge chewing muscles.

“All these morphological attributes seem to indicate they had the ability to produce large bite forces, and therefore likely chomped down on a diet of hard or bulky food items such as nuts, seeds, or underground resources like tubers,” van Casteren says.

But most fossil australopith teeth don’t show the kind of microscopic wear that would be expected in this scenario.

The researchers decided to test it out.

Previous mechanical experiments had shown how grit—literally, pieces of quartz rock—produces deep scratches on flat tooth surfaces, using a device that mimicked the microscopic interactions of particles on teeth. But there was little to no experimental data on what happens to tooth enamel when it comes in contact with actual woody plant material.

For this study, the researchers attached tiny pieces of seed shells to a probe that they dragged across enamel from a Bornean orangutan molar tooth.

They made 16 “slides” representing contacts between the enamel and three different seed shells from woody plants that are part of modern primate diets. The researchers dragged the seeds against enamel at forces comparable to any chewing action.

The seed fragments made no large pits, scratches, or fractures in the enamel, the researchers found. There were a few shallow grooves, but the scientists saw nothing that indicated that hard plant tissues could contribute meaningfully to dental microwear. The seed fragments themselves, however, showed signs of degradation from being rubbed against the enamel.

This information is useful for anthropologists who are left with only fossils to try to reconstruct ancient diets.

“Our approach is not to look for correlations between the types of microscopic marks on teeth and foods being eaten—but instead to understand the underlying mechanics of how these scars on tooth surface are formed,” van Casteren says. “If we can fathom these fundamental concepts, we can generate more accurate pictures of what fossil hominins were eating.”

So those big australopith jaws could have been put to use chewing on large amounts of seeds—without scarring teeth.

“And that makes perfect sense in terms of the shape of their teeth” says Peter Lucas, a coauthor at the Smithsonian Tropical Research Institute, “because the blunt low-cusped form of their molars are ideal for that purpose.”

“When consuming many very small hard seeds, large bite forces are likely to be required to mill all the grains,” van Casteren says. “In the light of our new findings, it is plausible that small, hard objects like grass seeds or sedge nutlets were a dietary resource for early hominins.”