Our fears of a youth vaping epidemic may be overblown: A new study finds that most teens don't vape—and those that do, don't on a regular basis. 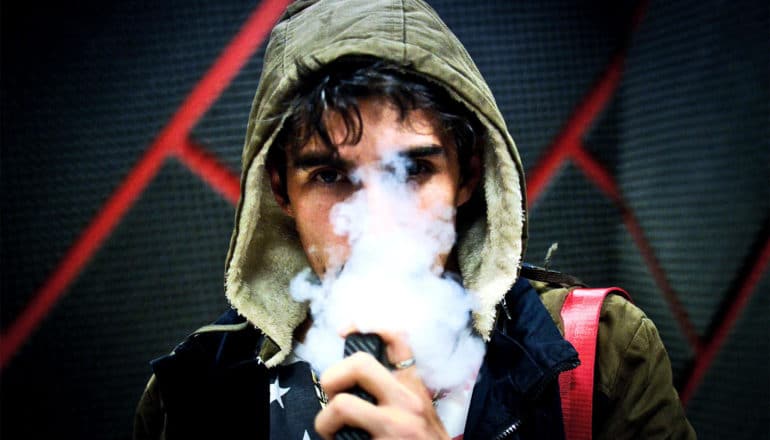 A new study in Nicotine & Tobacco Research, finds that over 80% of youth do not use any tobacco and over 86% don’t vape—and among the minority who do vape, most are not regular users. Further, most youth who vape are also current or former smokers.

“Our findings underscore the importance of examining the full context of how youth are using vaping and tobacco products,” says lead author Allison Glasser, an assistant research scientist at the School of Global Public Health at New York University.

“The key to protecting youth in the United States is determining the patterns of frequency of use and co-use of vaping and tobacco products, which will give public health decision makers the best possible information to protect the public’s health.”

While the FDA and CDC’s National Youth Tobacco Survey has shown a concerning increase in youth vaping in recent years, little is known about the frequency with which youth use e-cigarettes—if it’s an occasional occurrence or a daily habit—as well as whether they also use more harmful smoked tobacco products like cigarettes and inexpensive cigars or cigarillos.

In this study, researchers analyzed the 2018 National Youth Tobacco Survey which asked more than 20,000 middle and high school students about their use of various tobacco and vaping products in the past 30 days.

Researchers conducted the analysis on the 2018 survey, the latest available full data set; the 2019 National Youth Tobacco Survey, which showed that youth vaping continued to grow from 2018 to 2019, has not yet been made available for public analysis.

A critical finding across all surveys from 2013 to 2019 is that smoking actually decreased much more rapidly to a record low during the very same years vaping increased. From 2015 to 2018, daily cigarette smoking among youth declined from 1.2% to 0.9%, while regular vaping (20 or more out of the past 30 days) increased from 1.7% to 3.6%.

“The faster drop in smoking suggests vaping is helping displace youth use of much more deadly smoking—a net harm reduction benefit to the population as a whole,” says coauthor David Abrams, a professor of social and behavioral sciences at the School of Global Public Health.

Prohibition and the black market

The researchers also found that while youth vaping increased from 2017 to 2018, infrequent e-cigarette use rather than regular use drove the increase: in 2018, while 13.8% of students had vaped in the past 30 days, more than half of them vaped five days or fewer.

Critically, the majority of youth vapers also use or have used more deadly tobacco products (60 to 88.9%, depending on the frequency of vaping). While some have expressed fear that e-cigarettes introduce nicotine to many young people who otherwise would not have smoked, the data show otherwise—only a small proportion of tobacco-naïve youth report vaping.

“Examining tobacco and e-cigarette use patterns in youth is informative about the risk of continued use in adulthood. While in a perfect world young people would not be smoking or vaping, if the vast majority of youth who vape are already current or former smokers, vaping could offer them a safer alternative than cancer-causing cigarettes,” says coauthor Ray Niaura, a professor of social and behavioral sciences at the School of Global Public Health.

“This study provides us with a better understanding of youth vaping patterns, which is critical for creating effective public health policies around nicotine and tobacco. Reacting too quickly to reports of youth vaping without considering the full context could do more harm than good,” Abrams says.

“We need to avoid prohibitionist regulations like banning e-cigarettes—while leaving much more deadly cigarettes and cigars in corner stores—and instead should consider strong enforcement of age 21 sales restrictions. Prohibition creates a black market for vaping products or inadvertently pushes individuals back to smoking tobacco.” 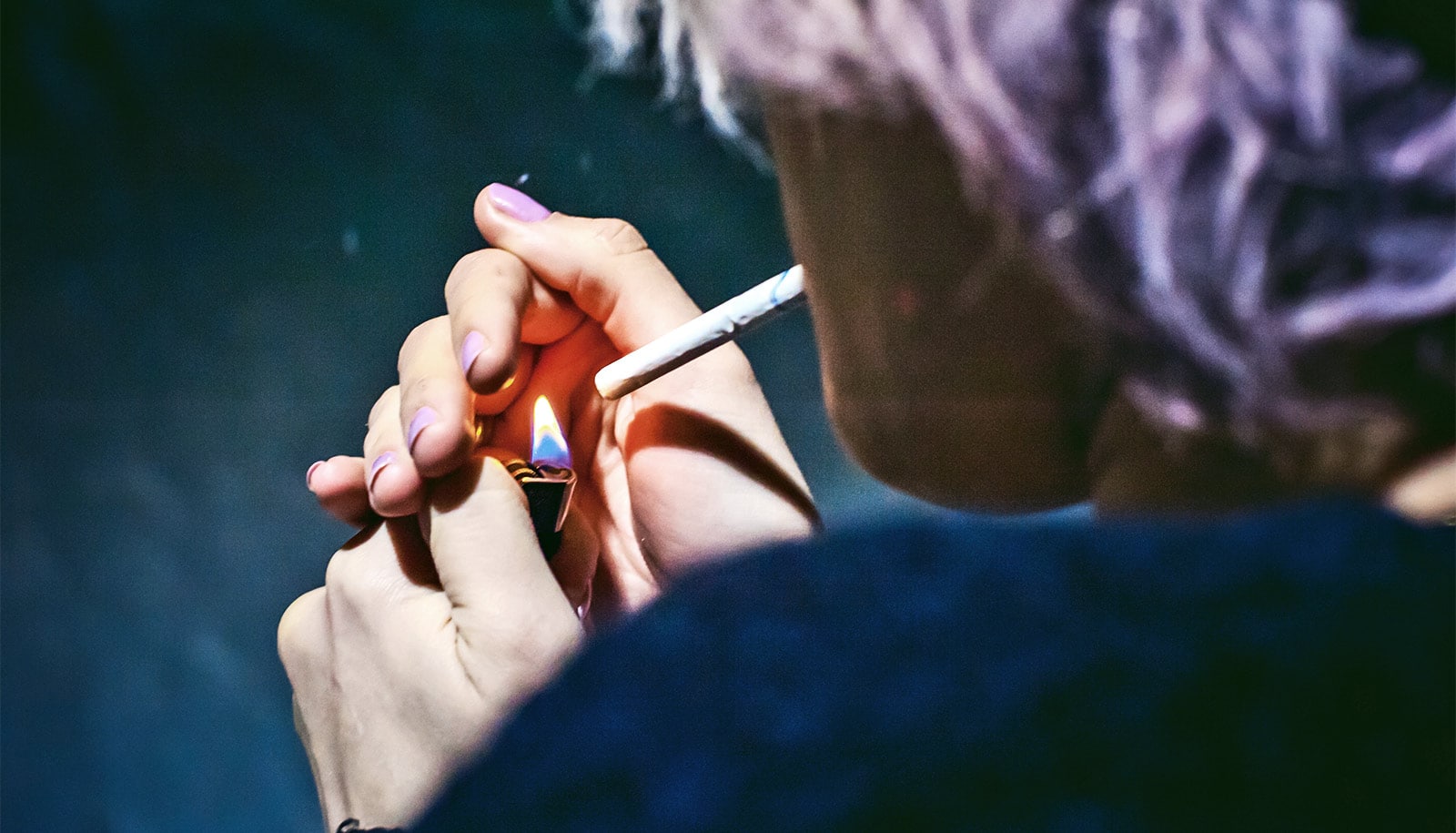 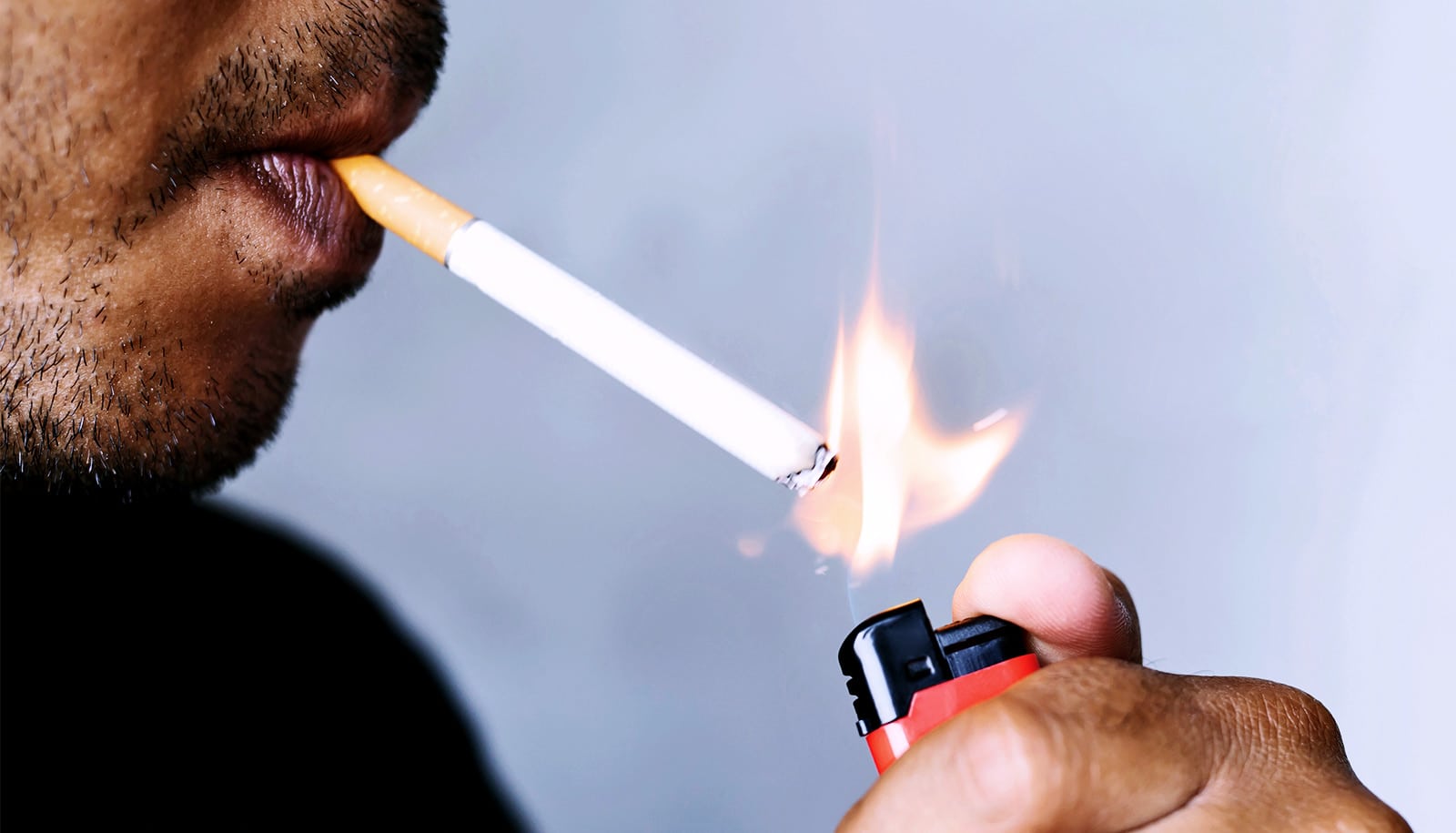