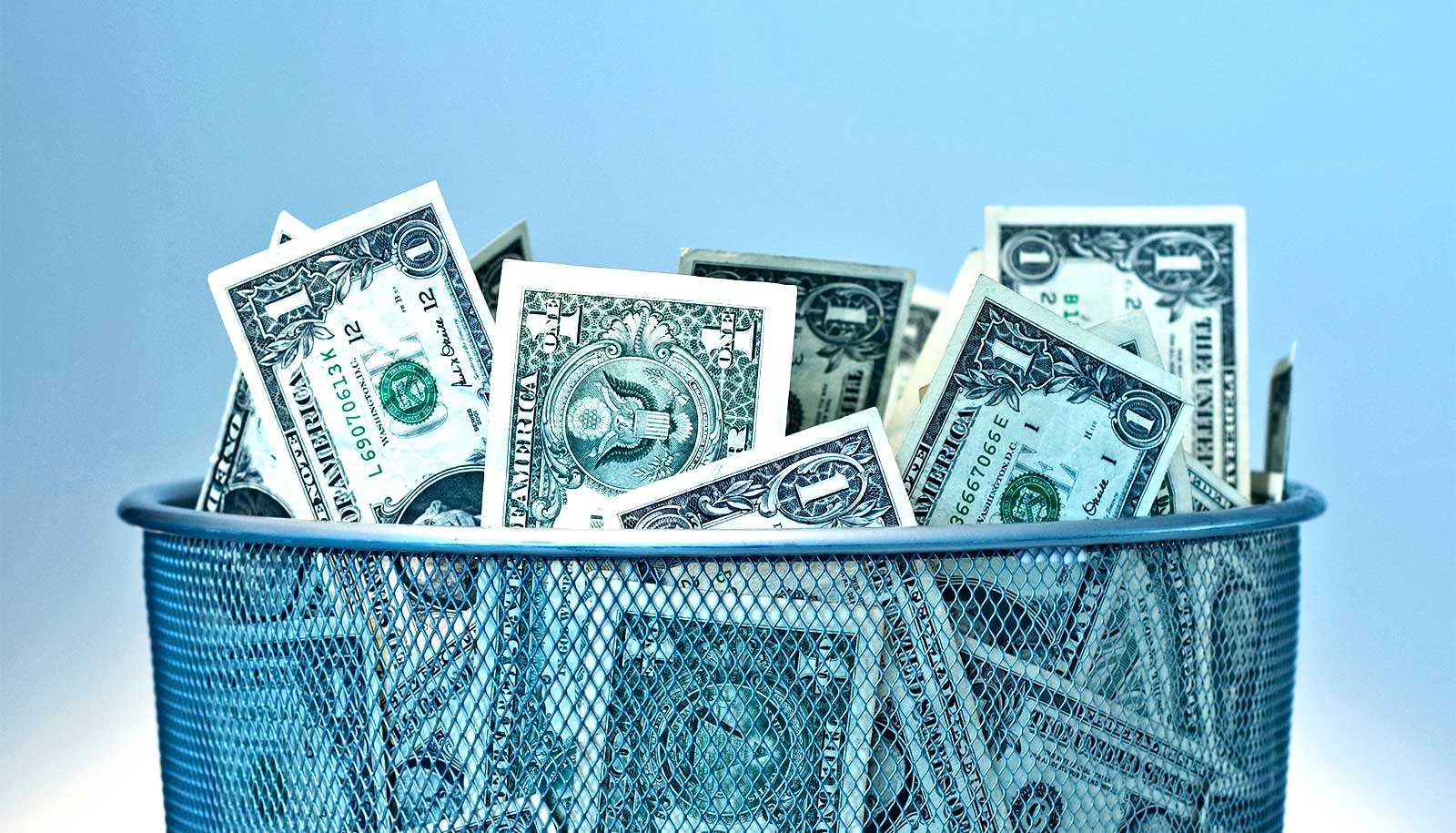 Tax incentives for business are a bad idea, researchers say. They found that the incentives left states in worse shape than doing nothing. 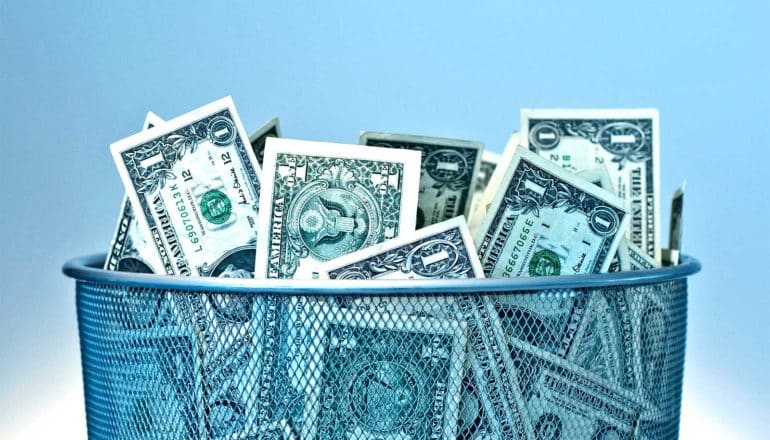 The vast majority of tax incentives aimed at attracting and retaining businesses ultimately leave states worse off than if they had done nothing, researchers report.

For the study, researchers examined data from 32 states from 1990-2015. The researchers evaluated all of the state and local tax incentives available in the 32 states, as well as an array of economic, political, governmental, and demographic data.

A computational model assessed the extent to which the effects of attracting or retaining businesses in a state offset the state’s related tax incentives.

“We found that, in almost all instances, these corporate tax incentives cost states millions of dollars—if not more—and the returns were minimal,” says corresponding author Bruce McDonald, an associate professor of public administration at North Carolina State University.

“In fact, the combination of costly tax incentives and limited returns ultimately left states in worse financial condition than they were to begin with.”

The two exceptions to the finding were job creation tax credits and job training grants.

“In both cases, the cost of the incentives was more than offset by tax revenue created by new jobs or by previously underemployed people finding higher-paying work,” McDonald says.

“The takeaway message here is that maybe states shouldn’t be offering these tax incentives. Or, at the very least, states need to examine their assumptions about the impact these incentives actually have, with the exception of incentives explicitly tied to job creation and training.”