A better test for gauging nitrogen needs in corn fields could mean economic benefits for farmers and be better for the environment, too. 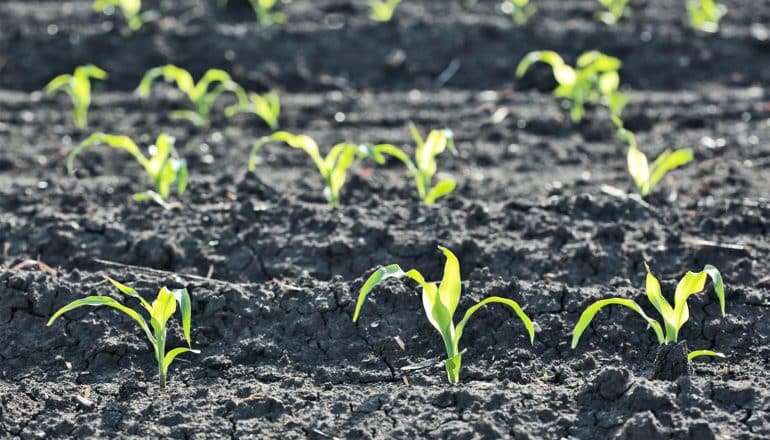 The soil fertility tests farmers have used for decades don’t account for the vast majority of the nitrogen in soils.

Nitrogen plays an essential role in plant growth, and farmers need to know how much nitrogen is present in their soil to optimize their application of nitrogen fertilizer.

The new findings could lead to more accurate fertilizer nitrogen recommendations, resulting in economic benefits to farmers and improved environmental quality, says Marshall McDaniel, an assistant professor of agronomy at Iowa State University and lead author of the new paper in Agronomy Journal.

Farmers have relied on chemical extraction tests for roughly 50 years, he says. Most of these tests measure only immediately plant-available forms of nitrogen such as nitrate and ammonium But those tests don’t account for the majority of nitrogen stocks stored in soil organic matter. This form of nitrogen requires soil microorganisms, which McDaniel refers to as nitrogen “gatekeepers,” to release the plant nutrient from soil organic matter to become available to corn.

To address that, researchers used 30 biological and chemical soil tests to find the best test, or combination of tests, to predict nitrogen needs of corn crops across 56 experimental field sites from the late 1990s.

The researchers then applied a machine-learning algorithm capable of finding the best combination of tests to predict optimal nitrogen fertilizer application for corn. The best combination of tests included a chemical test that measured nitrogen trapped in clay, and a biological test that measured nitrogen released by soil microbes in a 14-day incubation at optimal temperatures and moisture to cause the microbes to release nitrogen from soil organic matter.

That’s important because farmers want to make the most efficient use of their fertilizer possible. Over-applying nitrogen can result in excessive runoff and other environmental impacts, while under-application can lower crop yields.

Typically, farmers take soil samples in the spring or soon after their crops emerge and send them to a laboratory that conducts the chemical test.

Biological tests, such as the one incorporated in the new experiments, have grown in popularity over the last few decades, McDaniel says. But the 14-day incubation period required for the biological test carried out in his lab probably will prevent the method from being used more broadly.

Private laboratories conducting soil tests for farmers have to turn their results around faster than two weeks. Now McDaniel’s research group is working on shorter biological tests that labs would more likely adopt. But he predicts that labs will begin to combine multiple tests, especially using biological tests like the one used in the study, to get more accurate corn nitrogen recommendations.

“I don’t think this exact process will be adopted broadly, but the combination of using machine learning with biological and chemical tests shows great promise for the future,” he says.

The post New test is a better gauge of how much nitrogen corn needs appeared first on Futurity. 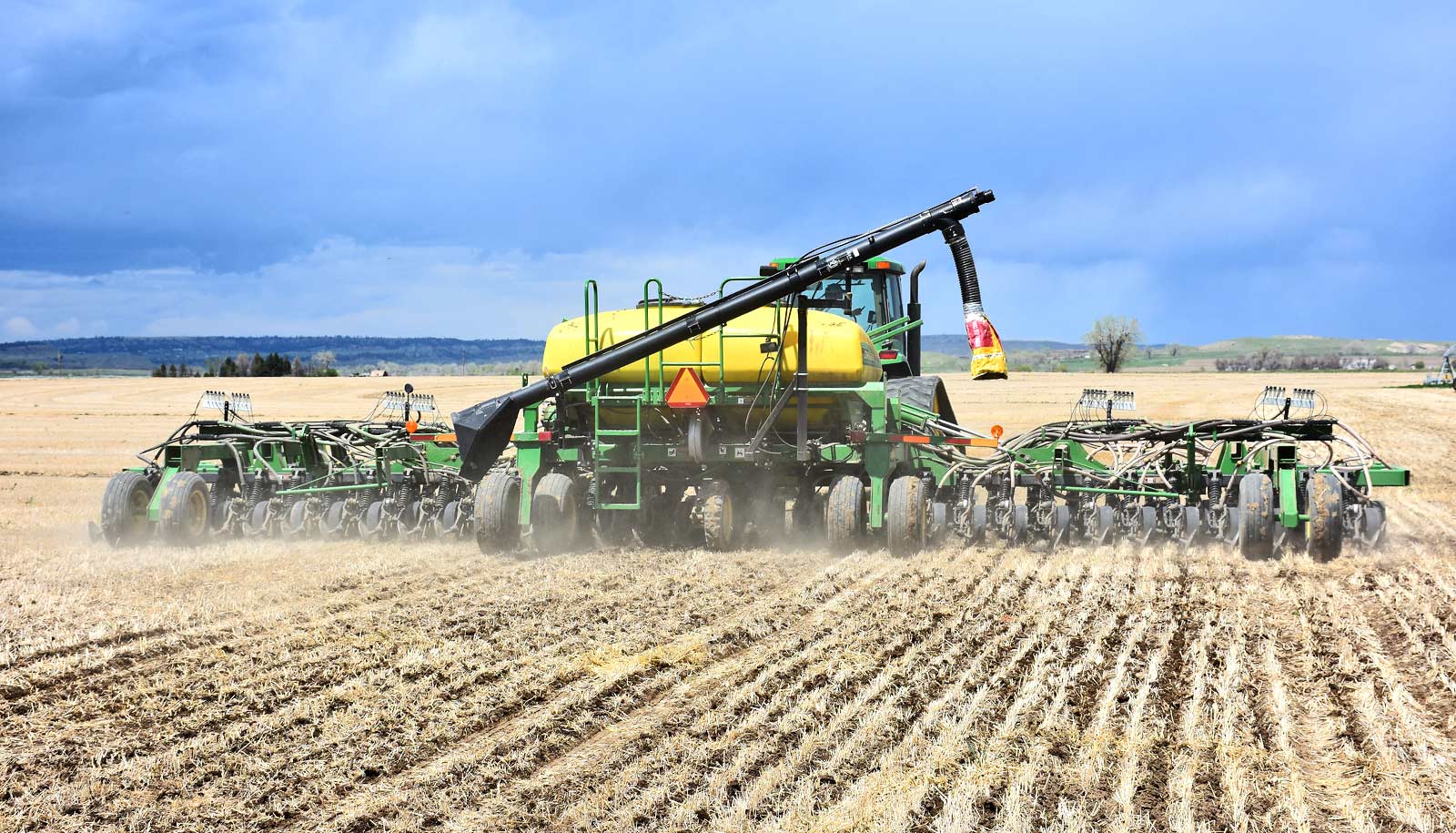 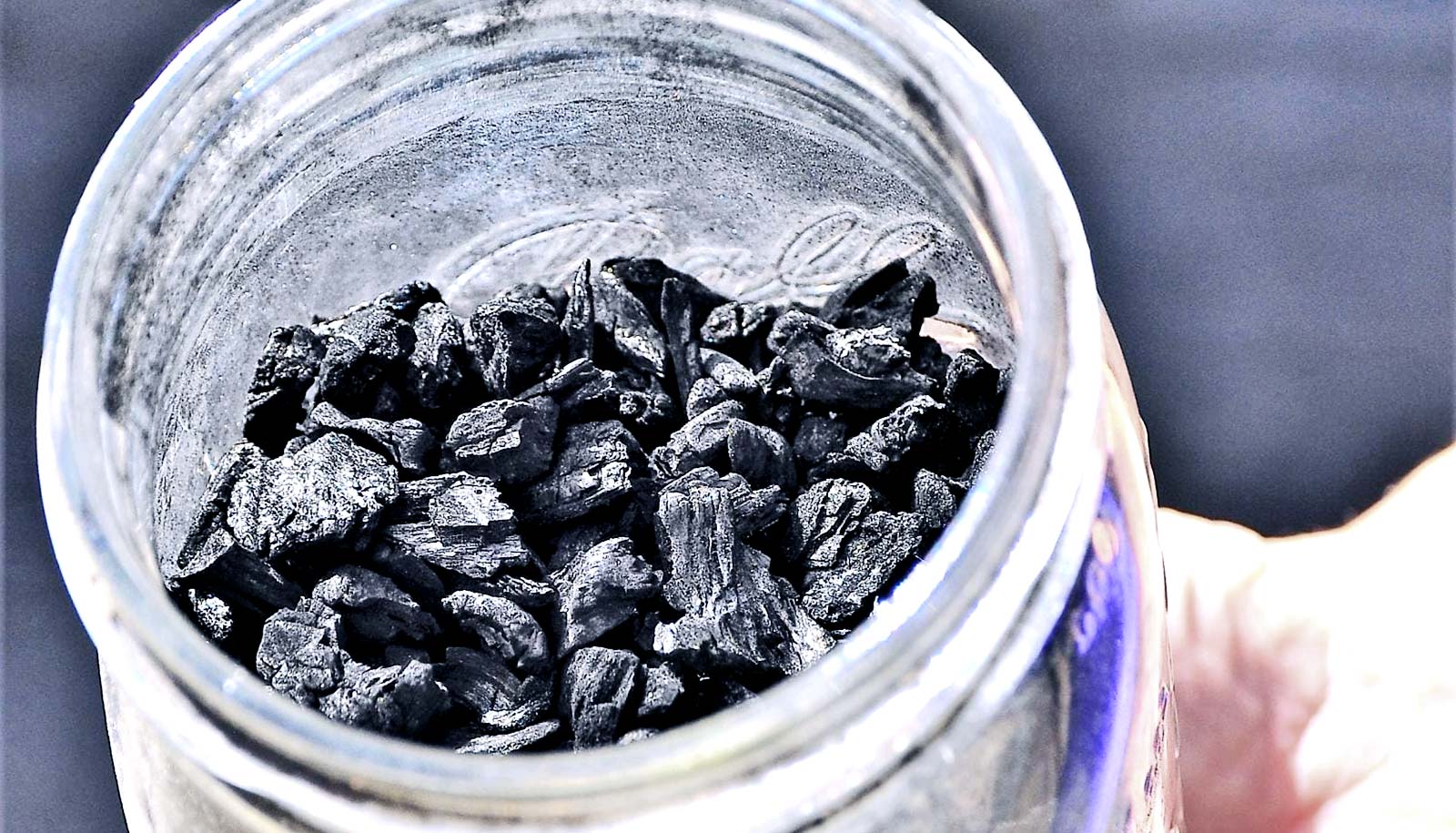 U.S. government can do more to promote biochar