Thanks to genetically modified Bt cotton, "farmers in India are spending more on seeds, more on fertilizer, and more on insecticides." 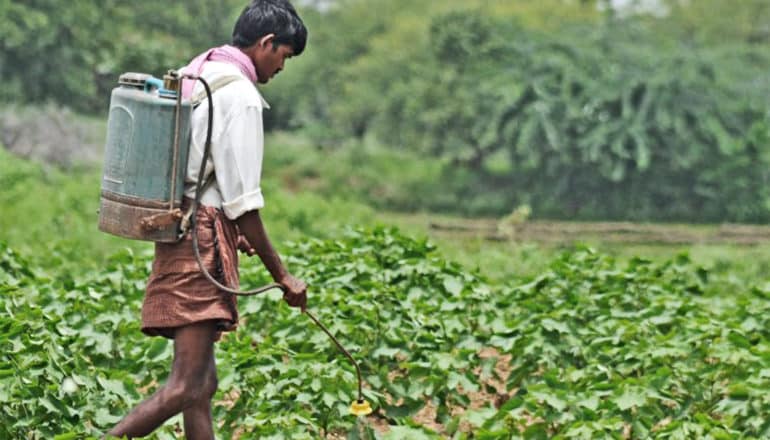 Genetically modified (GM) Bt cotton produces its own insecticide. Scientists introduced the seeds in India in 2002 and today account for 90% of all cotton planting in the country. Bt cotton is now the most widely planted GM crop on small farms in the developing world.

In India, Bt cotton is the most widely planted cotton crop by acreage and is hugely controversial. Supporters long touted increased yields and reduced pesticides to justify its pickup. But that argument does not hold up under the first long-term study of Bt cotton’s effects in India, researchers say.

Bt cotton is explicitly credited with tripling cotton production during 2002-2014. But the largest production gains came prior to widespread seed adoption and must be viewed in line with changes in fertilization practices and other pest population dynamics, says Glenn Davis Stone, a professor of sociocultural anthropology and environmental studies at Washington University in St. Louis.

“Farmers are now spending much more on insecticides than before they had ever heard of Bt cotton. And the situation is worsening.”

“Since Bt cotton first appeared in India there has been a stream of contradictory reports that it has been an unmitigated disaster—or a triumph,” says Stone, noting the characteristic deep divide in conversation about GM crops. “But the dynamic environment in Indian cotton fields turns out to be completely incompatible with these sorts of simplistic claims.”

Many economists and other observers based their assessments on much shorter time frames than Stone’s new study, which spans 20 years.

“There are two particularly devastating caterpillar pests for cotton in India, and, from the beginning, Bt cotton did control one of them: the (misnamed) American bollworm,” Stone continues. “It initially controlled the other one, too—the pink bollworm—but that pest quickly developed resistance and now it is a worse problem than ever.

“Bt plants were highly vulnerable to other insect pests that proliferated as more and more farmers adopted the crop. Farmers are now spending much more on insecticides than before they had ever heard of Bt cotton. And the situation is worsening.”

To prepare this new analysis, Stone partnered with entomologist K.R. Kranthi, the former director of India’s Central Institute for Cotton Research. Kranthi is now the head of a technical division at the Washington-based International Cotton Advisory Committee.

“Yields in all crops jumped in 2003, but the increase was especially large in cotton,” Stone says. “But Bt cotton had virtually no effect on the rise in cotton yields because it accounted for less than 5% of India’s cotton crop at the time.”

Instead, huge increases in insecticides and fertilizers may have been the most significant changes.

“Now farmers in India are spending more on seeds, more on fertilizer, and more on insecticides,” Stone says. “Our conclusion is that Bt cotton’s primary impact on agriculture will be its role in making farming more capital-intensive—rather than any enduring agronomic benefits.”

The study appears in Nature Plants.

Killer cotton and planes dropping moths wiped out these pests 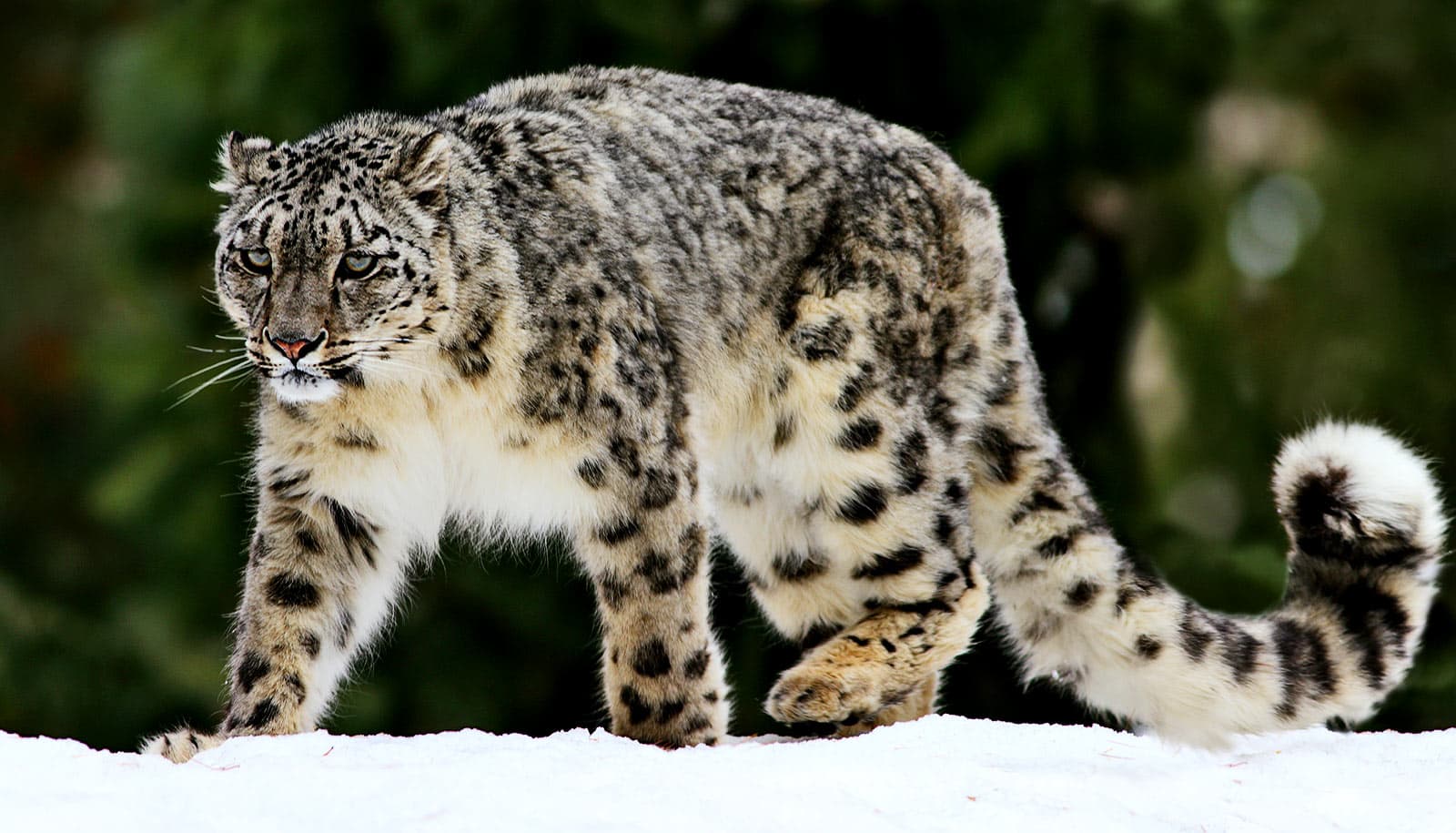