How religious groups are adapting to the pandemic

Four experts explain how different religious groups in the United States are bringing together tradition and tech to get through COVID-19. 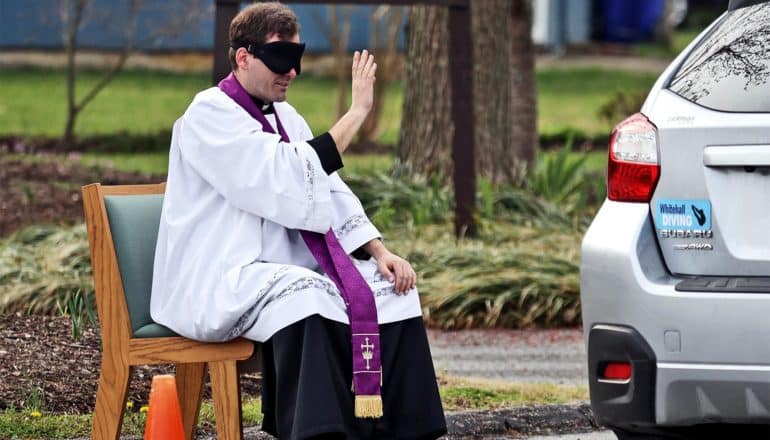 COVID-19 has rocked everyday life for people around the world, requiring religious communities to shift worship at a time that many consider the most holiest of the year.

Daily and weekly services at churches, synagogues, mosques, and temples have transitioned to take place at home with family members as many places of prayer are closed for the first time in their history.

“Friday prayers have been canceled at mosques throughout the United States and the world; and this is the first time that many mosques have canceled Friday prayer services,” says Mohammad Khalil, professor of religious studies and director of the Muslim Studies program.

“Mosques are typically open for five daily prayers and now that many are closed, people who are used to praying daily congregational prayers are now praying individually or with their families.

“As an alternative, some mosques are streaming devotional lectures/lessons during the time of Friday prayer, but most are careful not to call it Friday, or Jum’ah, prayer since the assumption is that people will come together physically to perform this particular weekly prayer.

“Beyond virtual lectures, Muslim communities are utilizing online technology in other ways. Some, for instance, are using social media to raise funds and provide services for those in need.”

“American Jews have been adapting to the current health crisis by taking different kinds of religious practice and community gathering online, from song sessions for young children to Talmud learning for adults,” says Laura Yares, assistant professor of religious studies.
“Traditional Jewish law requires 10 adult males to be physically present in a room for daily prayer services. This health crisis has compelled a unique reframing of Jewish law to think about technology as a new modality of physical presence. This has enabled prayer services to be conducted by counting 10 people in a ‘Zoom room’ as a reinterpretation of Jewish laws about physical presence.

“Passover begins on April 8, which typically is marked by gathering together with friends and family for the Passover Seder. Traditional Jews maintain strict prohibitions around technology on Jewish holidays, but this current crisis has led rabbis to reconsider the Jewish law in this area too.

“The highest value in Judaism is the value of preserving human life, and recognizing that being alone for this holiday could pose a threat to both physical and mental health, many Jews are choosing to adapt their typical practice and conduct virtual Seders using technology like Zoom and Google hangouts.”

“American Buddhism tended to already be highly technologically savvy before the novel coronavirus, so many groups or organizations transitioned swiftly to online meditation workshops and seminars,” says Arthur Versluis, professor and chair of the religious studies department.

“Group or organizational events that in the past would have been hosted in a particular Buddhist center sometimes were both in-person and streamed online before the current health crisis, hence the swift transition was not that surprising. There is a Tibetan Buddhist center in Ann Arbor, for instance, whose events were shifted to online almost immediately after the virus became an issue. While early to be certain, this shift may well have longer-term implications for American Buddhist practitioners.”

The sounds of religious diversity

In partnership with Ohio State University, Amy DeRogatis, professor of religion and American culture, leads the American Religious Sounds Project. The ARSP educates the public on American religious diversity by listening to its sounds. It includes hundreds of recordings of formal and informal sounds of religious institutions, including prayer, chanting, and hymns sourced from places of all kind—from churches to mosques, interfaith chapels, to college football games.

“We are currently crowd-sourcing religious sounds of COVID-19 and expect to hear innovative ways that religious communities are responding to the health crisis—especially with major holidays coming up soon. We would love to have contributions from anyone who is participating in a religious community virtually or would like to share reflections on how the pandemic has impacted their religious or spiritual practices.”

The post How religious groups are adapting to the pandemic appeared first on Futurity. 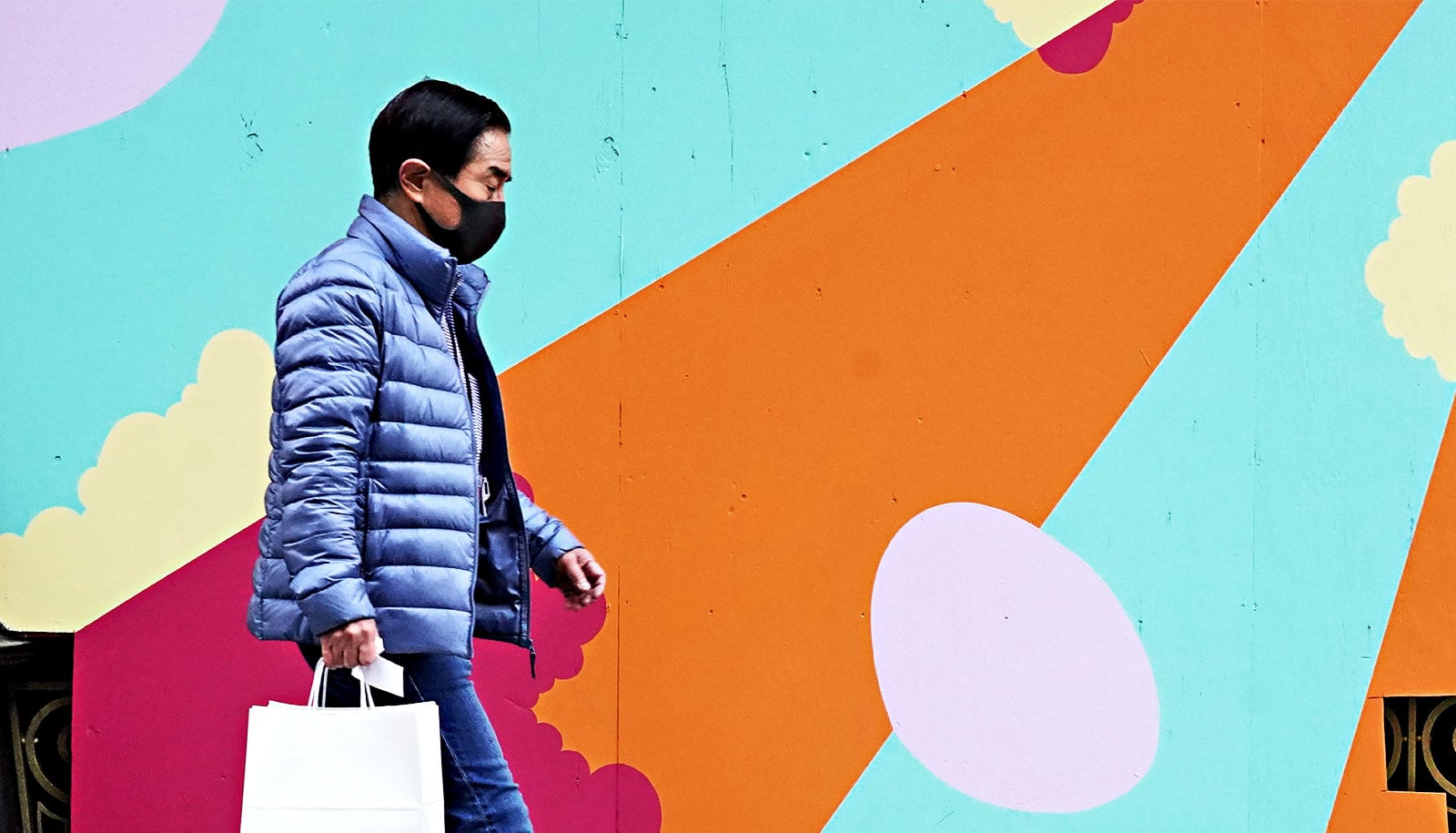 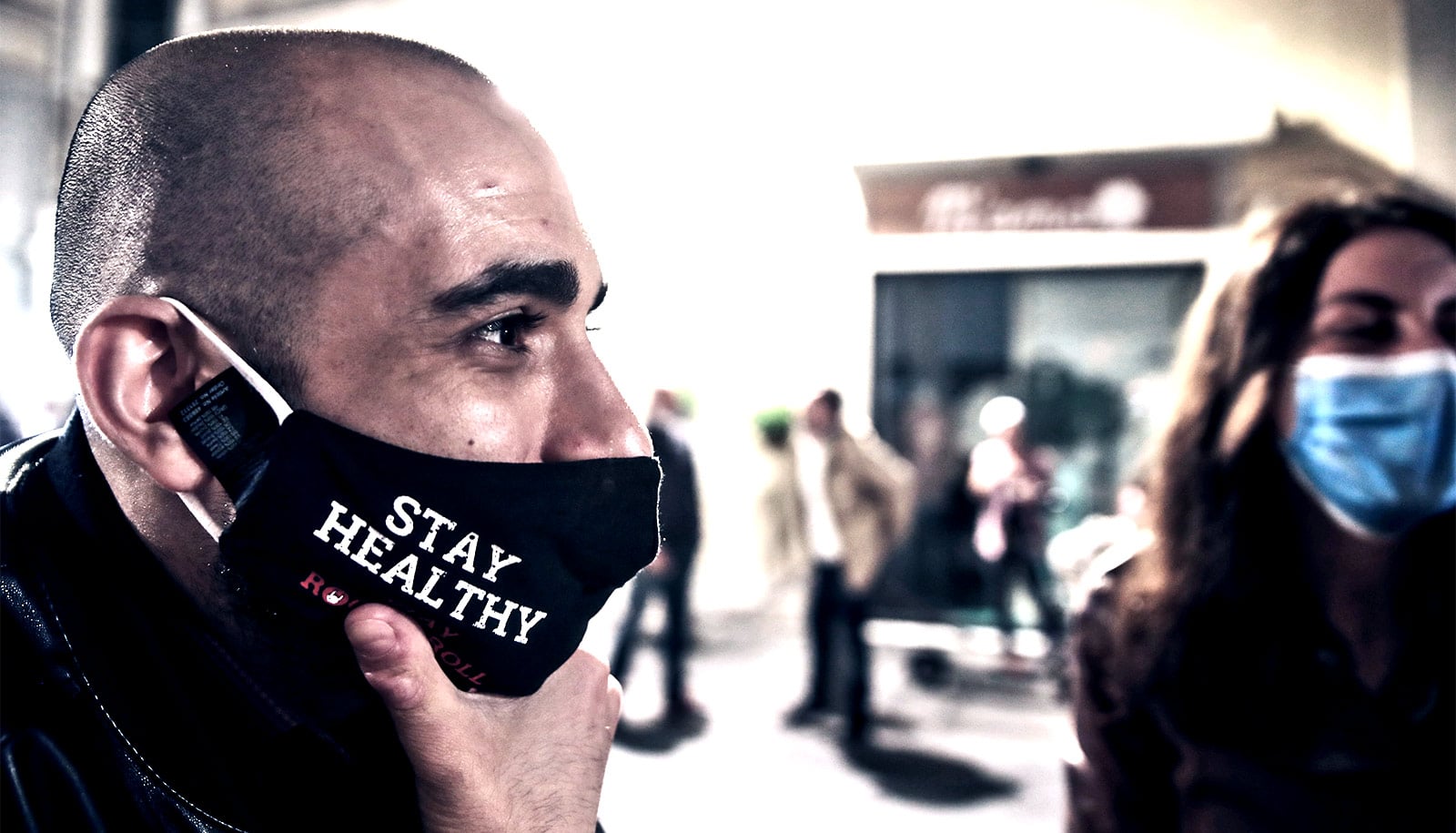 It’s time to learn how to smile in your mask