When water vapor blows in, dry soil gets rain?

New research clarifies the role of water vapor in rainfall, a complex relationship that remains mysterious.

New research clarifies the role of water vapor in rainfall.

The role that atmospheric water vapor plays in weather is complex and mysterious. Researchers have started to tease out the relationship between morning soil moisture and afternoon rainfall under different atmospheric conditions in a new study in the journal Geophysical Research Letters .

“The prevailing wisdom on the relationship between soil moisture and rainfall is that if you have wetter soil in the morning, you’ll have a greater occurrence of rainfall in afternoon, but it’s more complicated than that,” says lead author Josh Welty, a doctoral student in the department of hydrology and atmospheric sciences at the University of Arizona.

“On a global scale, we see evidence that you can have greater chances of afternoon rainfall over both wet and dry soil conditions, depending on atmospheric moisture.”

The team used satellite-based observations of soil moisture and afternoon rainfall in the northern hemisphere from the last five years. They based their work on NASA satellite data from the Global Precipitation Measurement mission and the Soil Moisture Active Passive satellite, as well as atmospheric moisture and movement data from the Modern-Era Retrospective analysis for Research and Applications Version 2, or MERRA-2, model, which incorporates satellite observations.

This research builds on a 2018 study that identified soil moisture’s role in afternoon rainfall amount in the Southern Great Plains of Oklahoma. The new findings show that the relationship among soil moisture, afternoon rainfall, and atmospheric moisture in Oklahoma doesn’t apply across the entire northern hemisphere.

Understanding the role of water vapor in weather is important because its effects are felt everywhere, says Welty’s thesis adviser and paper coauthor Xubin Zeng, chair in environment and director of the Climate Dynamics and Hydrometeorology Center and Land-Atmosphere-Ocean Interaction Group.

“For example, for the Southern Great Plains, there are many tornado activities because there is water vapor moving in from the Gulf of Mexico. Also, on the California coast you talk about severe flooding from atmospheric rivers,” Zeng says. Atmospheric rivers are corridors of concentrated water vapor that can quickly precipitate once hitting a mountain range, causing mass flooding.

“Water vapor brought in by the winds is an important source to understand. In the past, people didn’t pay enough attention to it in studying how land conditions affect rainfall, potentially making their results misleading. Once we consider the wind’s movement of water vapor, the results become more robust,” Zeng says.

Understanding this relationship is even more important as global warming changes patterns of atmospheric moisture, soil moisture, and more. Such changes will not only have effects on weather and natural disasters, but also on agriculture, Zeng says.

“When you add in the human factor of irrigation or land use that changes the dryness or wetness of the soils, which we currently don’t represent well in the models, we potentially have additional downstream effects on weather and climate that we haven’t foreseen.”

The next step is to assess how these relationships play out in global climate and weather forecasting models .

“Our findings are observational, but now, we want to use computer modeling to help us understand why drier or wetter soil could enhance rainfall likelihood,” Zeng says. “We know it’s true, but we don’t quantitatively know why.”

Researchers from the Desert Research Institute in Nevada and NASA’s Goddard Space Flight Center contributed to the work, which NASA supported.

The post When water vapor blows in, dry soil gets rain? appeared first on Futurity . 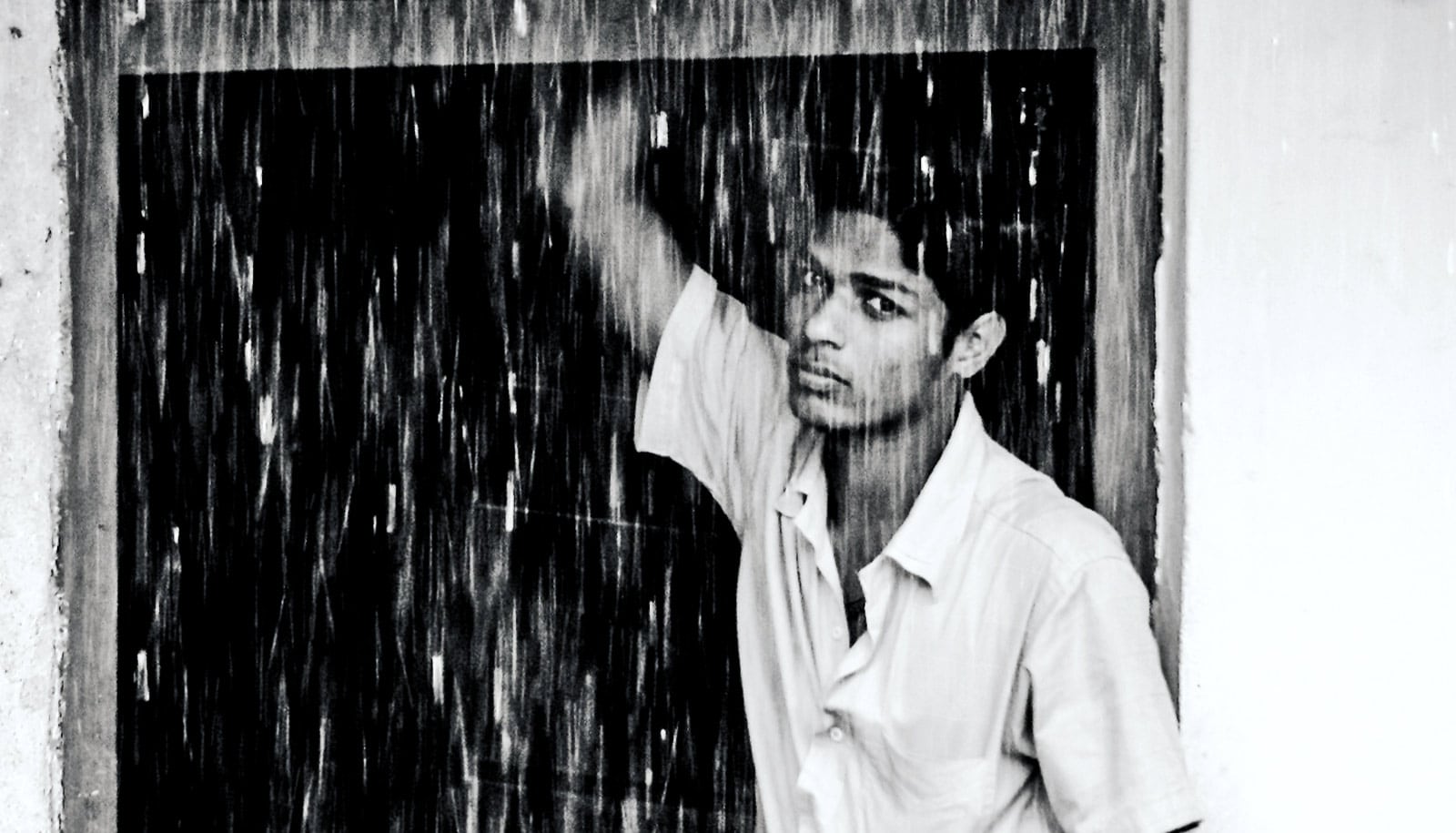 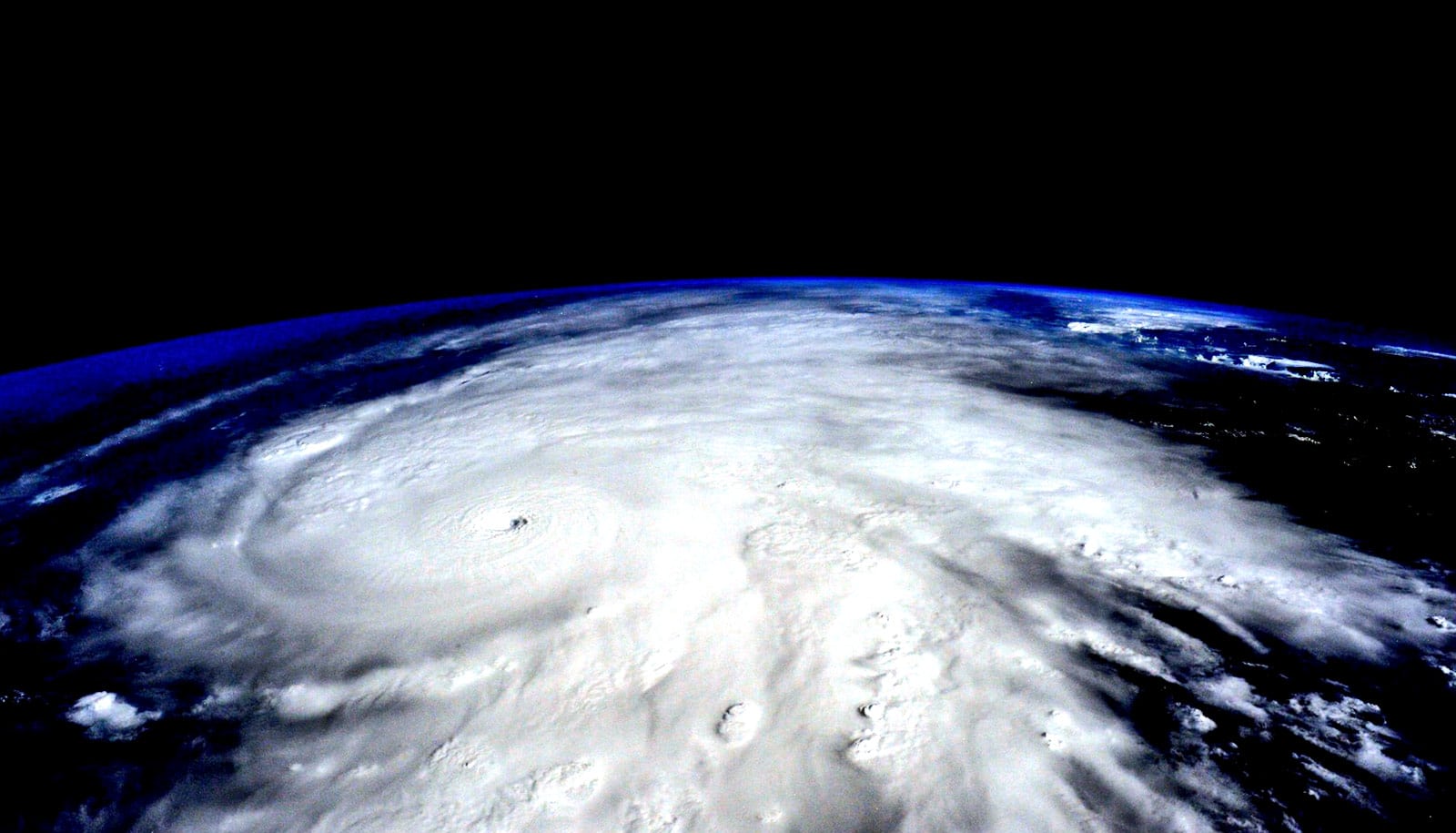