The chemical reactions that dust storms on Mars cause indicate that our quest to find life on the red planet may need to go beneath the surface.

Martian dust storms, like the one that eventually shut down the Opportunity rover, drive the cycle of chlorine from surface to atmosphere and may shed light on the potential for finding life on Mars, according to new research.

The work builds on a previous examination of Martian dust storms as an essential factor in the chemical evolution of the red planet’s surface. The new paper shifts focus to the electrochemical processes resulting from dust storms that may power the movement of chlorine, which is ongoing on Mars today.

While earlier studies have established the relatively high concentration of chlorine on Mars and suggested volcanic and hydrological activity as historical drivers of the chlorine cycle, Alian Wang, research professor in the earth and planetary sciences department at Washington University in St. Louis, and collaborators have experimentally shown how electrostatic discharge (ESD) generated by dust storms could play a key role in Mars’ surface and atmospheric chemistry now.

Given the relative abundance of chlorine at Mars’ surface , the researchers set out to explore the formation of this present-day chlorine cycle on Mars: How excited chlorine atoms get released to the atmosphere, then re-deposited on the surface, and partially percolated into the subsurface. They also studied what implications that chlorine cycle might have for finding traces of life on Mars.

“In the past, when conditions were different, and there was perhaps more water on Mars, there would have been a difference in the surface chemistry and in the behavior of chlorine,” says coauthor Bradley Jolliff, a professor of earth and planetary sciences.

“We don’t fully understand how Mars got to the present state of chlorine enrichment at the surface, but we’re very interested in knowing, as we drill down into the subsurface, how highly oxidized compounds of chlorine, called chlorates and perchlorates, interact with other elements. It’s been kind of a puzzle.”

In a special facility known as the Planetary Environment and Analysis Chamber (PEACh), Wang replicated the conditions of electrostatic discharge that Martian dust storms can induce to develop a deep understanding of surface-atmosphere chemical interaction.

Her results were significant. Not only are the chlorine compounds seen on the Martian surface oxidized by electrostatic discharge during dust storms, but those dust storms also are generating many free radicals from Martian atmospheric molecules. That caused the excited chlorine particles to be released, recombined, and then moved between the surface and the atmosphere of Mars, developing an active and ongoing chlorine cycle.

“This isn’t like what we see on Earth,” Wang says. “Photochemical reactions, driven by the sun, occur on both planets, but on Mars we have these global dust storms once per two Martian years, regional dust storms each year and countless dust devils everywhere.”

“…if we want to really test for extant or past life, we’ve got to get below the surface.”

In the past, Mars might have been warmer and wetter, but the cold, dry atmosphere it has today makes electrostatic discharge a powerful factor. “Electrochemistry may be the bigger player on the surface of Mars right now,” Wang adds.

These results align with other analyses of Martian surface chemistry, and the conditions they point to do not bode well for finding biomarkers at the surface. However, Wang notes that understanding the surface chemistry is our best chance at knowing what life on Mars might have looked like.

As the quest to find signs of life on Mars continues, this line of research will develop further. Wang anticipates future collaborations with biogeochemists to expand the search for biomarkers into the Martian subsurface.

“Because the geochemistry at the surface could go into the subsurface, it will affect how the trace of life on Mars could be detected,” Wang says.

Jolliff adds, “We’ve seen from the Spirit rover, when it was dragging one of its wheels through the soil, that what was in the immediate subsurface was different from what was right at the surface—very much a surface oxidation phenomenon. So understanding that surface chemistry becomes very important and drives us to the conclusion that if we want to really test for extant or past life, we’ve got to get below the surface.”

Support for the research came from NASA, Washington University’s Institute of Materials Science & Engineering, and McDonnell Center for the Space Sciences.

The research appears in the Journal of Geophysical Research: Planets .

The post Dust storms may shed light on life on Mars appeared first on Futurity . 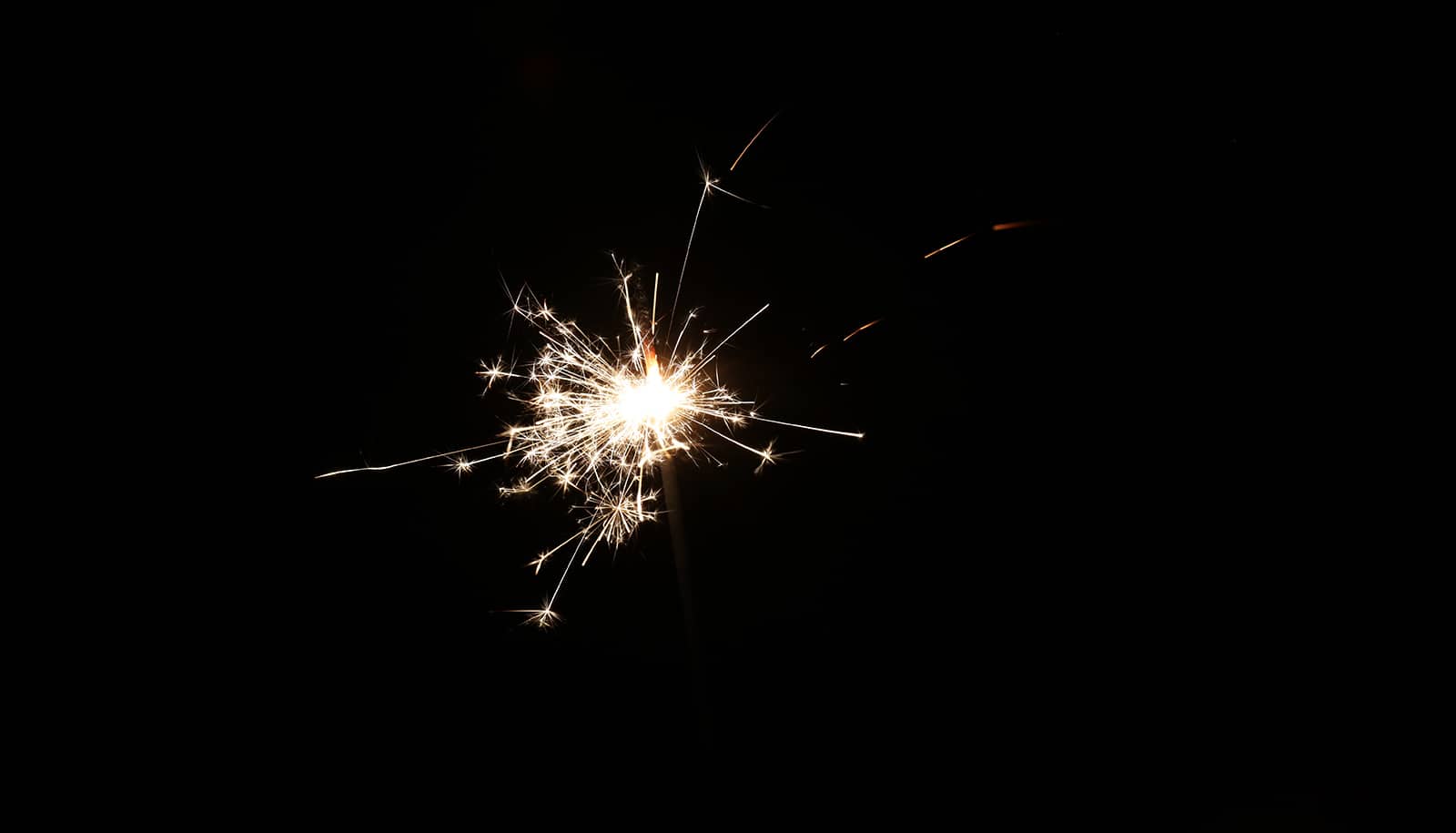 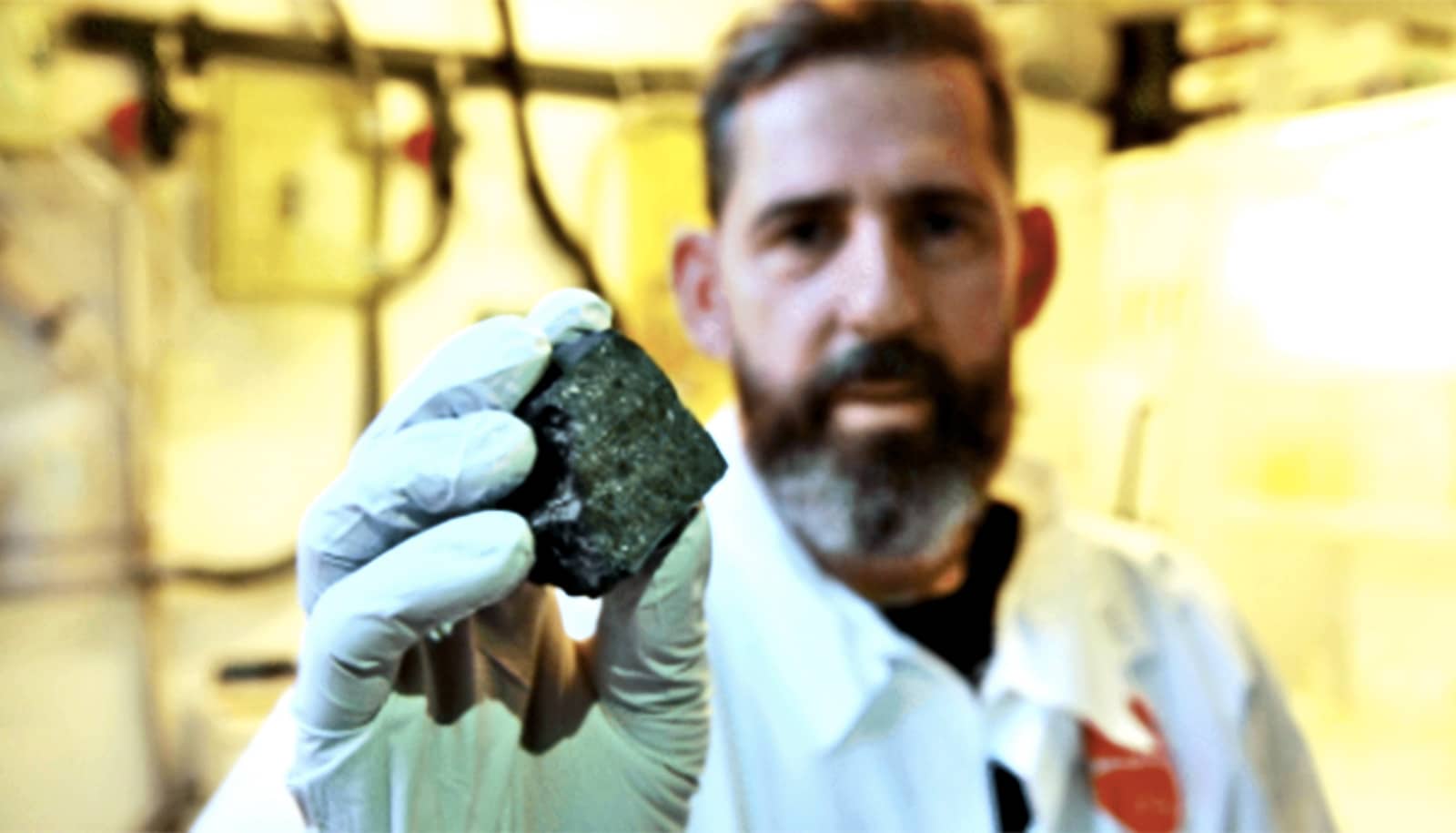