How dust comes together to form planets

How aggregates of space dust stick together and form planets has been a mystery, but researchers may finally have an answer. 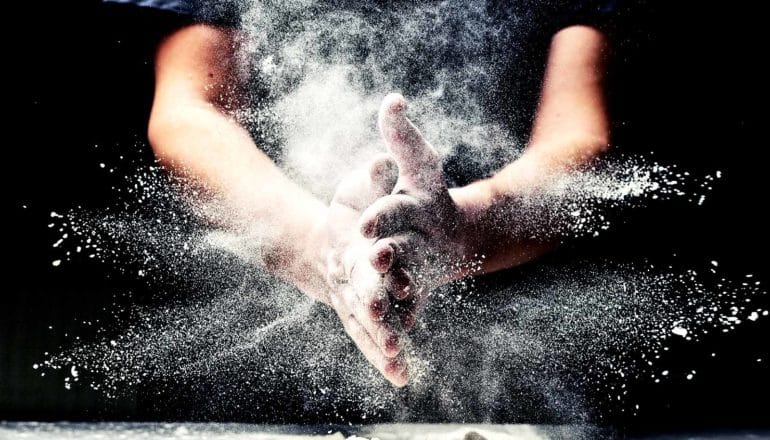 Researchers may have figured out how dust particles can stick together to form planets.

In homes, adhesion on contact can cause fine particles to form dust bunnies. Similarly in outer space, adhesion causes dust particles to stick together. Large particles, however, can combine due to gravity—an essential process in forming asteroids and planets. But between these two extremes, how aggregates grow has largely been a mystery until now.

The study finds that particles under microgravity—similar to conditions believed to be in interplanetary space—develop strong electrical charges spontaneously and stick together, forming large aggregates. Remarkably, although like charges repel, like-charged aggregates form nevertheless, apparently because the charges are so strong that they polarize one another and therefore act like magnets.

Related processes seem to be at work on Earth, where fluidized bed reactors produce everything from plastics to pharmaceuticals. During this process, blowing gas pushes fine particles upwards and when particles aggregate due to static electricity, they can stick to reactor vessel walls, leading to shutdowns and poor product quality.

“We may have overcome a fundamental obstacle in understanding how planets form,” says coauthor Troy Shinbrot, a professor in the biomedical engineering department in the School of Engineering at Rutgers University-New Brunswick. “Mechanisms for generating aggregates in industrial processes have also been identified and that—we hope—may be controlled in future work. Both outcomes hinge on a new understanding that electrical polarization is central to aggregation.”

The study opens avenues to potentially controlling fine particle aggregation in industrial processing. It appears that introducing additives that conduct electricity may be more successful for industrial processes than traditional electrostatic control approaches, according to Shinbrot.

The researchers want to investigate effects of material properties on sticking and aggregation, and potentially develop new approaches to generating and storing electricity.

The research appears in Nature Physics. Additional researchers from the University of Duisburg-Essen in Germany contributed to the work.

The post How dust comes together to form planets appeared first on Futurity. 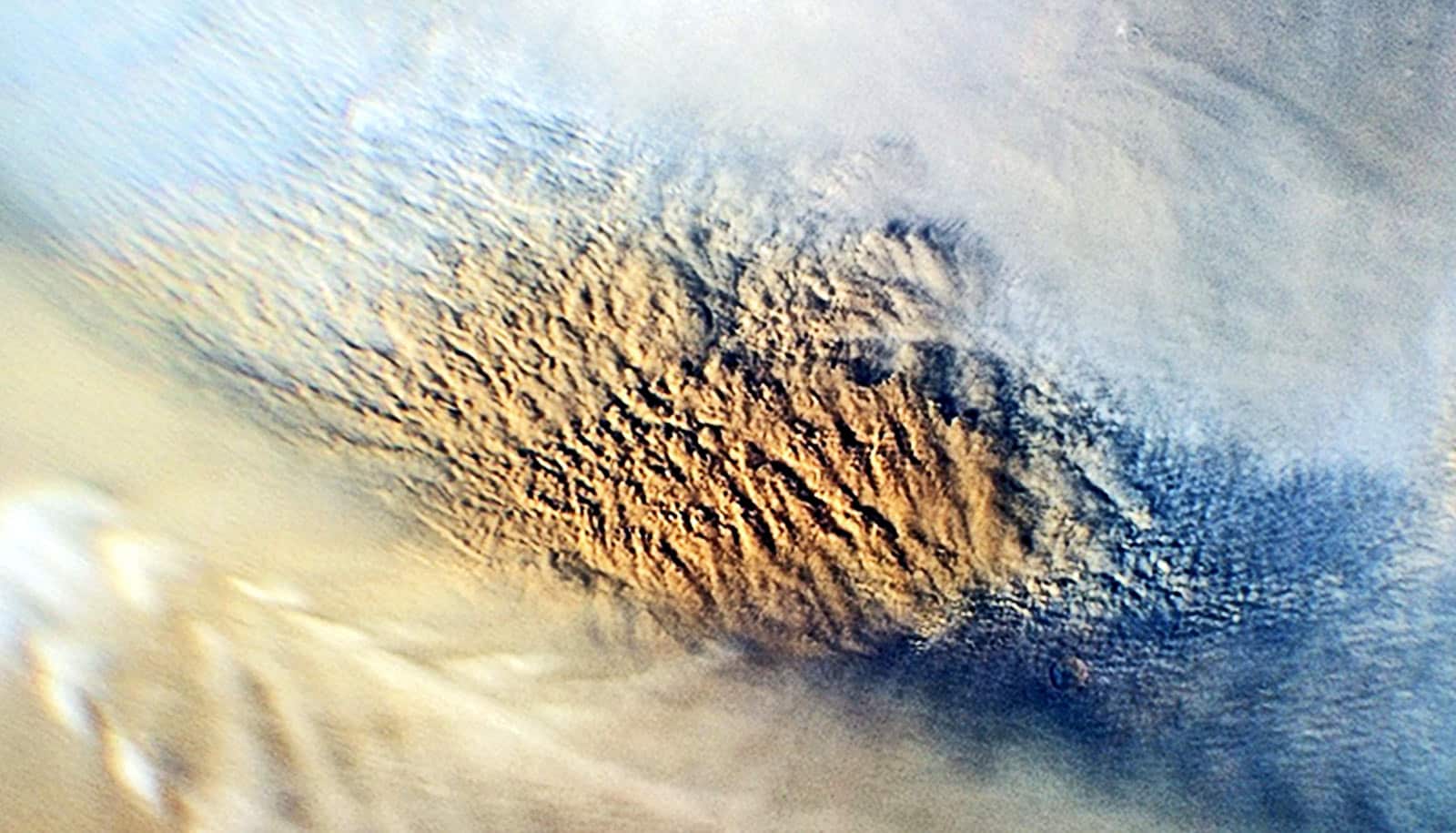 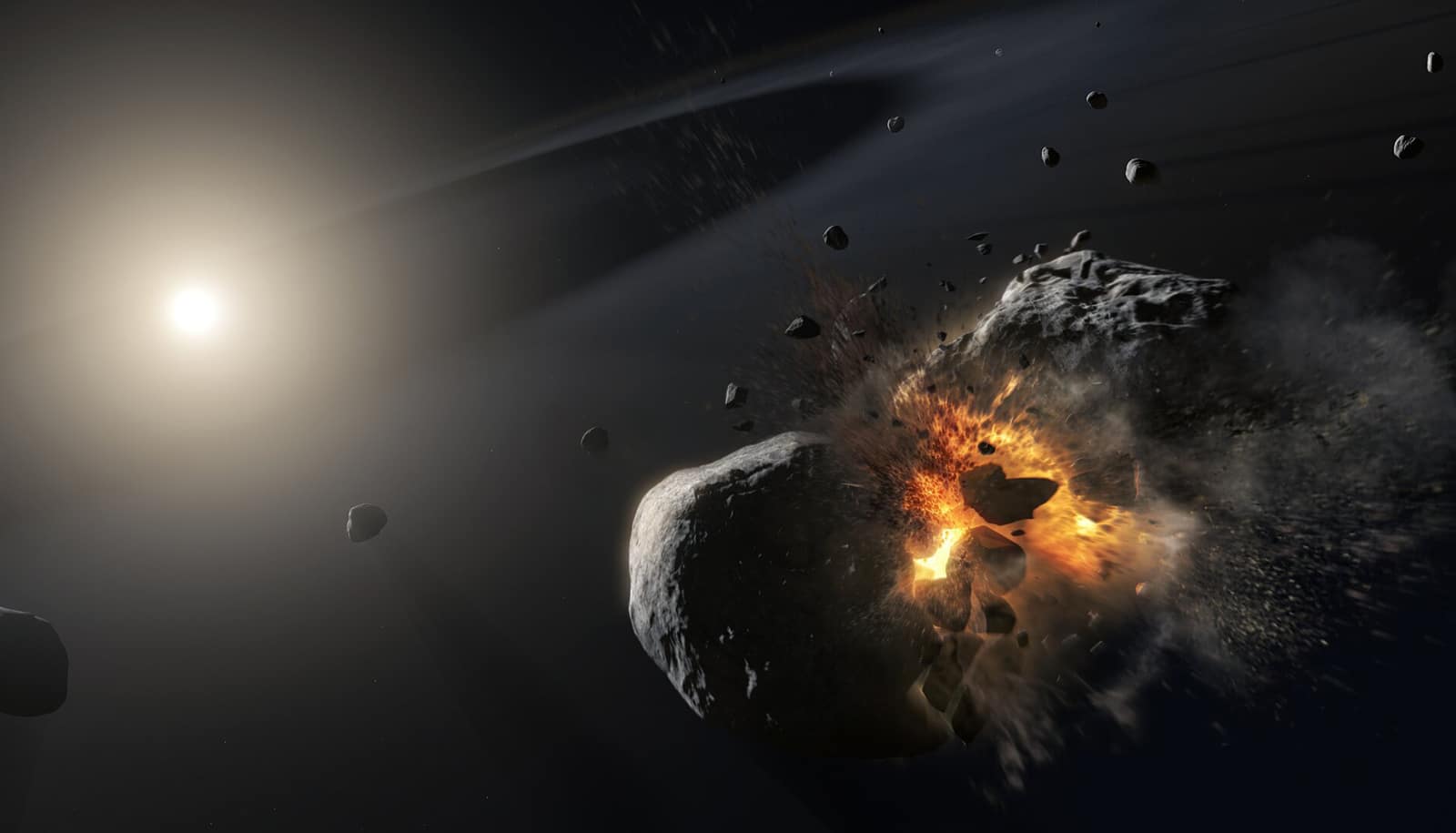