What if there was another nuclear incident in the US? A disaster management scholar looks back at the history of nuclear events to assess the risk.

On the 75th anniversary of the bombings of Hiroshima and Nagasaki, some may like to think the threat from nuclear weapons has receded. But there are clear signs of a growing nuclear arms race and that the U.S. is not very well-prepared for nuclear and radiological events.

I’ve been studying the effects of nuclear events – from detonations to accidents – for over 30 years. This has included my direct involvement in research, teaching and humanitarian efforts in multiple expeditions to Chernobyl- and Fukushima-contaminated areas. Now I am involved in the proposal for the formation of a Nuclear Global Health Workforce , which I proposed in 2017.

Such a group could bring together nuclear and nonnuclear technical and health professionals for education and training, and help to meet the preparedness, coordination, collaboration and staffing requirements necessary to respond to a large-scale nuclear crisis.

What would this workforce need to be prepared to manage? For that we can look back at the legacy of the atomic bombings of Hiroshima and Nagasaki, as well as nuclear accidents like Chernobyl and Fukushima.

What happens when a nuclear device is detonated over a city?

Approximately 135,000 and 64,000 people died , respectively, in Hiroshima and Nagasaki. The great majority of deaths happened in the first days after the bombings, mainly from thermal burns, severe physical injuries and radiation.

The great majority of doctors and nurses in Hiroshima were killed and injured, and therefore unable to assist in the response. This was largely due to the concentration of medical personnel and facilities in inner urban areas. This exact concentration exists today in the majority of American cities, and is a chilling reminder of the difficulty in medically responding to nuclear events.

What if a nuclear device were detonated in an urban area today? I explored this issue in a 2007 study modeling a nuclear weapon attack on four American cities . As in Hiroshima and Nagasaki, the majority of deaths would happen soon after the detonation, and the local health care response capability would be largely eradicated.

Models show that such an event in an urban area in particular will not only destroy the existing public health protections but will, most likely, make it extremely difficult to respond, recover and rehabilitate them.

Very few medical personnel today have the skills or knowledge to treat the kind and the quantity of injuries a nuclear blast can cause. Health care workers would have little to no familiarity with the treatment of radiation victims . Thermal burns would require enormous resources to treat even a single patient, and a large number of patients with these injuries will overwhelm any existing medical system. There would also be a massive number of laceration injuries from the breakage of virtually all glass in a wide area.

Getting people out of the blast and radiation contamination zones

A major nuclear event would create widespread panic, as large populations would fear the spread of radioactive materials, so evacuation or sheltering in place must be considered.

For instance, within a few weeks after the Chernobyl accident, more than 116,000 people were evacuated from the most contaminated areas of Ukraine and Belarus. Another 220,000 people were relocated in subsequent years.

The day after the Fukushima earthquake and tsunami, over 200,000 people were evacuated from areas within 20 kilometers (12 miles) of the nuclear plant because of the fear of the potential for radiation exposure.

The evacuation process in Russia, Ukraine, Belarus and Japan was plagued by misinformation, inadequate and confusing orders and delays in releasing information. There was also trouble evacuating everyone from the affected areas. Elderly and infirm residents were left in areas near radioactive contamination, and many others moved unnecessarily from uncontaminated areas (resulting in many deaths from winter conditions). All of these troubles lead to a loss of public trust in the government.

However, an encouraging fact about nuclear fallout (and not generally known) is that the actual area that will receive dangerous levels of radioactive fallout is actually only a fraction of the total area in a circle around the detonation zone. For instance, in a hypothetical low-yield (10 kiloton) nuclear bomb over Washington, D.C., only limited evacuations are planned. Despite projections of 100,000 fatalities and about 150,000 casualties, the casualty-producing radiation plume would actually be expected to be confined to a relatively small area. (Using a clock-face analogy, the danger area would typically take up only a two-hour slot on the circle around the detonation, dictated by wind: for example, 2-4 o'clock.)

People upwind would not need to take any action, and most of those downwind, in areas receiving relatively small radiation levels (from the point of view of being sufficient to cause radiation-related health issues), would need to seek only “moderate shelter.” That means basically staying indoors for a day or so or until emergency authorities give further instructions.

The long-term effects of radiation exposure

According to the Radiation Effects Research Foundation, about 1,900 excess cancer deaths can be attributed to the atomic bombs, with about 200 cases of leukemia and 1,700 solid cancers. Japan has constructed very detailed cancer screenings after Hiroshima, Nagasaki and Fukushima.

But the data on many potential health effects from radiation exposure, such as birth defects, are actually quite different from the prevailing public perception, which has been derived not from validated science education but from entertainment outlets (I teach a university course on the impact of media and popular culture on disaster knowledge).

Looking at data from Chernobyl, where the release of airborne radiation was 100 times as much as Hiroshima and Nagasaki combined, there is a lack of definitive data for radiation-induced birth defects.

A wide-ranging WHO study concluded that there were no differences in rates of mental retardation and emotional problems in Chernobyl radiation-exposed children compared to children in control groups. A Harvard review on Chernobyl concluded that there was no substantive proof regarding radiation-induced effects on embryos or fetuses from the accident. Another study looked at the congenital abnormality registers for 16 European regions that received fallout from Chernobyl and concluded that the widespread fear in the population about the possible effects of radiation exposure on the unborn fetus was not justified.

Indeed, the most definitive Chernobyl health impact in terms of numbers was the dramatic increase of elective abortions near and at significant distances from the accident site.

In addition to rapid response and evacuation plans , a Nuclear Global Health Workforce could help health care practitioners, policymakers, administrators and others understand myths and realities of radiation . In the critical time just after a nuclear crisis, this would help officials make evidence-based policy decisions and help people understand the actual risks they face.

What’s the risk of another Hiroshima or Nagasaki?

Today, the risk of a nuclear exchange – and its devastating impact on medicine and public health worldwide – has only escalated compared to previous decades. Nine countries are known to have nuclear weapons , and international relations are increasingly volatile. The U.S. and Russia are heavily investing in the modernization of their nuclear stockpiles, and China , India and Pakistan are rapidly expanding the size and sophistication of their nuclear weapon capabilities. The developing technological sophistication among terrorist groups and the growing global availability and distribution of radioactive materials are also especially worrying .

In recent years, a number of government and private organizations have held meetings (all of which I attended) to devise large-scale medical responses to a nuclear weapon detonation in the U.S. and worldwide. They include the National Academy of Sciences, the National Alliance for Radiation Readiness, National Disaster Life Support Foundation, Society for Disaster Medicine and Public Health, and the Radiation Injury Treatment Network, which includes 74 hospitals nationwide actively preparing to receive radiation-exposed patients.

Despite the gloomy prospects of health outcomes of any large-scale nuclear event common in the minds of many, there are a number of concrete steps the U.S. and other countries can take to prepare. It’s our obligation to respond.

This article is an update to an article originally published in 2015 that includes links to more recent research and updated information on the threat of nuclear incidents. 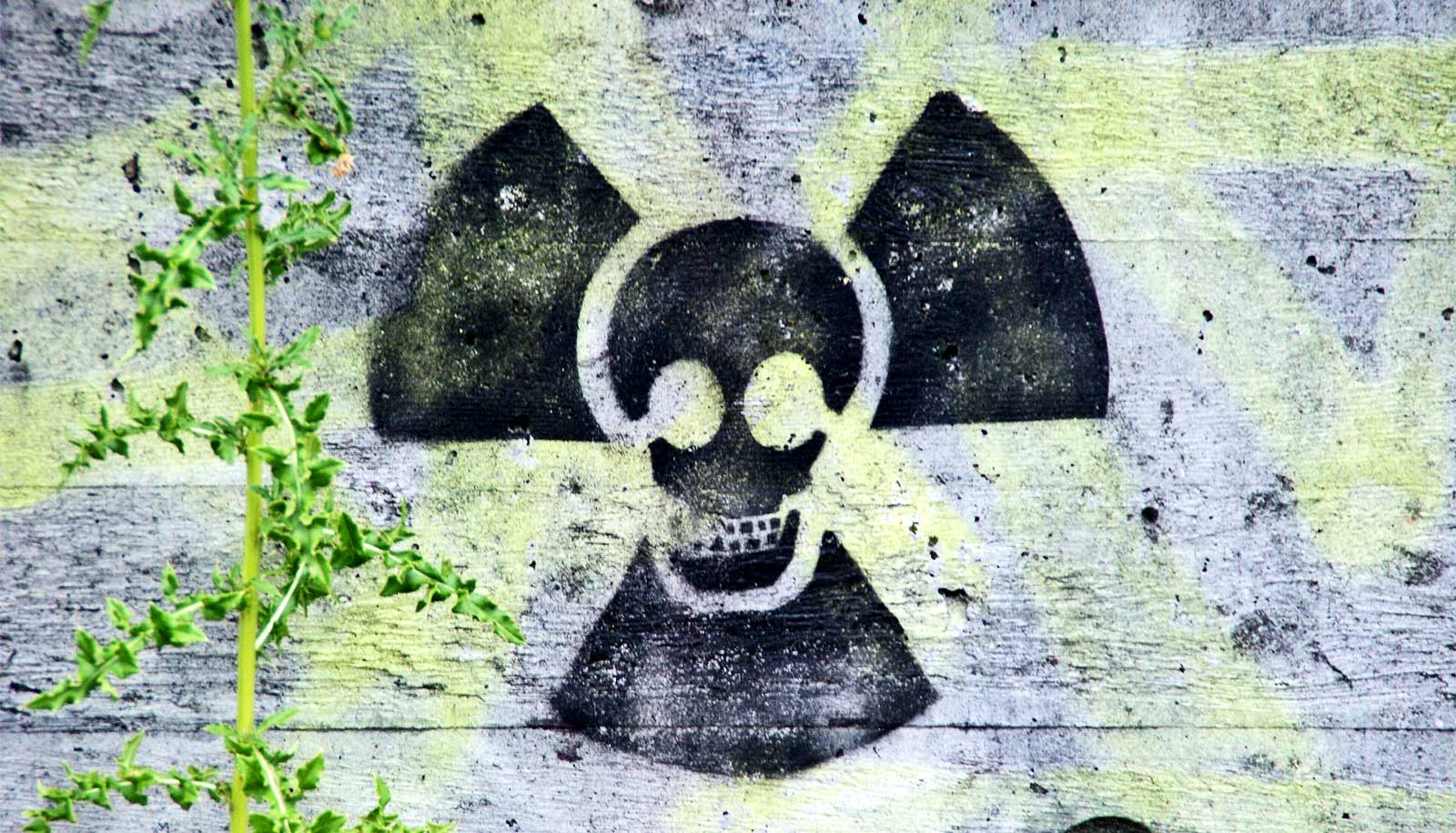 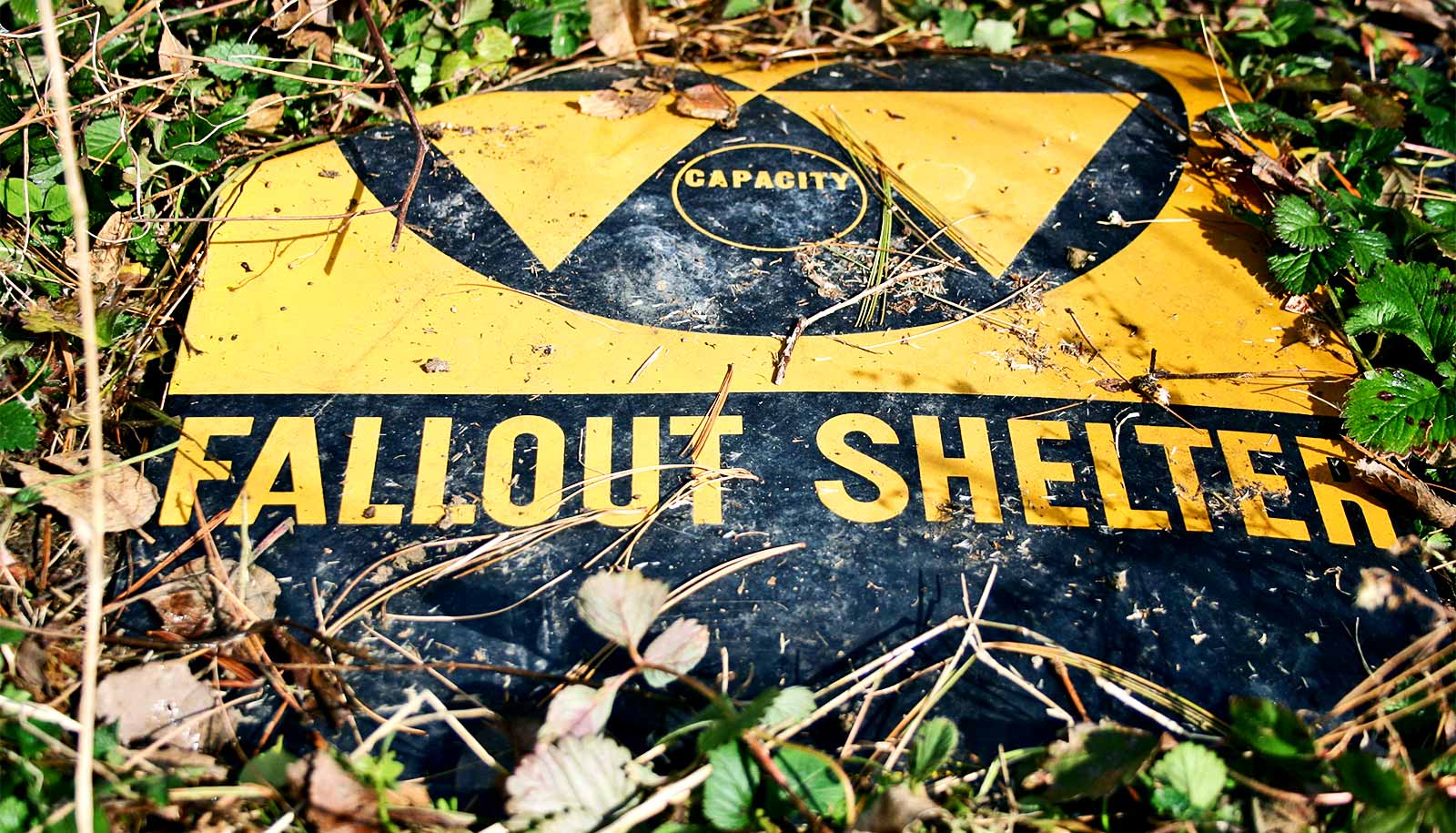