More attractive people are more likely to be giving, and givers are rated as more attractive, according to a new study.

“Poets and philosophers have suggested the link between moral and physical beauty for centuries,” says coauthor Sara Konrath, an associate professor of philanthropic studies at the Lilly Family School of Philanthropy at Indiana University who’s on sabbatical this year at Notre Dame’s Institute for Advanced Study.

“Perhaps being generous could be the next beauty trend.”

“Although we cannot fully explain why the link between giving behaviors and attractiveness exists, we find remarkable consistency across the three studies, despite being conducted at different times, using different participants, and using different methods and measures,” says coauthor Femida Handy of the University of Pennsylvania.

The paper is important, Konrath says, because it disproves the perception that beautiful people are self-focused and vain. Instead, the studies found that being rated as a little more attractive was associated with a little more generosity.

Furthermore, Konrath notes that people spend significant amounts of money on beauty products and cosmetic surgery to improve their looks, yet it is possible that doing good could help to draw inner beauty to the surface.

“Our findings suggest that beauty products and procedures may not be the only way to enhance an individual’s attractiveness ,” Konrath says. “Perhaps being generous could be the next beauty trend.”

The study appears in Nonprofit and Voluntary Sector Quarterly . 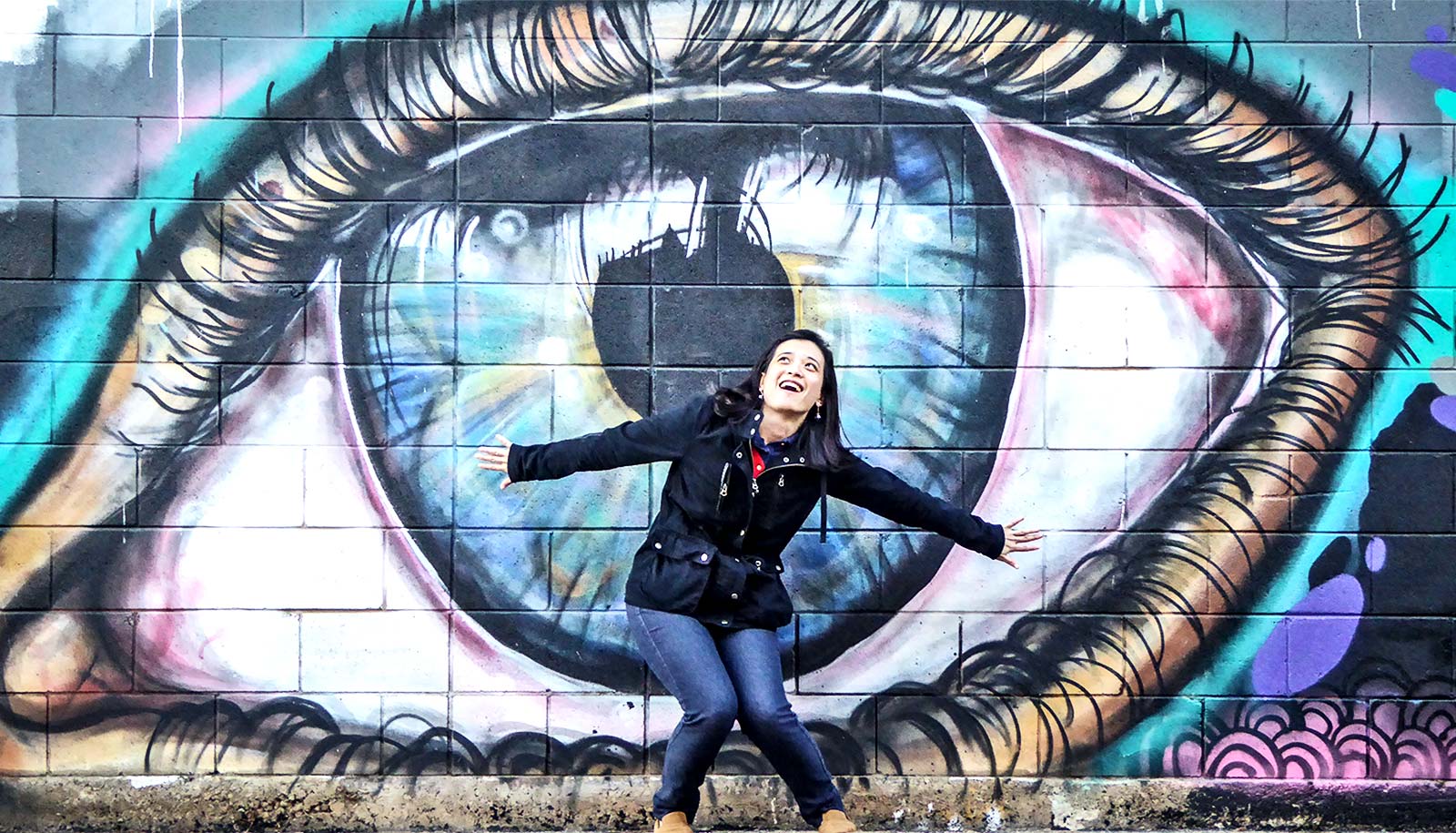