We see possible romantic partners as a lot more attractive if we have what scientists call “a sexy mindset,” according to a new study.

Under the same condition we also tend to overestimate our own chances of romantic success, the researchers report.

The researchers examined what would happen if a person’s sexual system is activated—think “feeling frisky”—by exposing test subjects to brief sexual cues that induced a “sexy mindset.”

Such a mindset, the team found, reduced a person’s concerns about being rejected, while simultaneously inducing a sense of urgency to start a romantic relationship.

The researchers also noticed that people often have overly optimistic views when it comes to a potential partner and their own chances of landing a date.

The new research in the Journal of Social and Personal Relationships sought to explain the biased perception. It’s precisely this bias, the team concludes, that may provide people with the necessary confidence to worry less about rejection and instead motivate them to take a leap of faith to pursue a desired romantic relationship without hesitation.

“People are more likely to desire potential partners and to project their desires onto them when sexually aroused,” says lead author Gurit Birnbaum, a social psychologist and associate professor of psychology at the Israeli-based Interdisciplinary Center (IDC) Herzliya.

Having evolved over millennia, the sexual behavioral system of humans ensures reproduction and survival of the species by arousing sexual urges that motivate us to pursue mates. Success depends on targeting the right potential partners who are not only perceived as desirable but also as likely to reciprocate our advances. In previous studies the researchers found that people often refrain from courting desirable possible partners because they fear rejection.

“Forming stable sexual relationships had, and continues to have, a great deal of evolutionary significance,” says coauthor Harry Reis, a professor of psychology at the University of Rochester.

“If people anticipate that a partner shares their attraction, it is that much easier to initiate contact, because the fear of rejection is lessened,” says Reis. “One of the main purposes of sexual attraction is to motivate people to initiate relationships with potentially valuable, and valued, partners.”

Across three experiments the team discovered that sexual activation helps people initiate relationships by inducing them to project their own desires onto prospective partners. In other words—you see what you want to see if you’ve been sexually primed.

To test the effects of a sexy mindset, the team exposed participants across three separate studies either to sexual (but not pornographic) stimuli or to neutral stimuli. Next, the participants encountered a potential partner and rated this partner’s attractiveness and romantic interest in them. Participants’ interest in the partner was self-reported or evaluated by raters.

In the first study, 112 heterosexual participants, aged 20 to 32, who were not in a romantic relationship, were randomly paired with an unacquainted participant of the other sex. First, participants introduced themselves to each other by talking about their hobbies, positive traits, and future career plans while being videotaped. Then the team coded the videotaped introductions for nonverbal expressions of so-called immediacy behavior—such as close physical proximity, frequent eye contact, and flashing smiles—that indicates interest in initiating romantic relationships.

They discovered that those participants exposed to a sexual stimulus (versus those exposed to the neutral stimulus) exhibited more immediacy behaviors toward potential partners and perceived the partners as more attractive and interested in them.

For the second study, 150 heterosexual participants, aged 19 to 30, who were not in a romantic relationship, served as a control for the potential partner’s attractiveness and reactions. Here, all participants watched the same prerecorded video introduction of a potential partner of the other sex and then introduced themselves to the partner while being videotaped. The team coded the videotapes for attempts to induce a favorable impression.

Just as in the first study, the researchers found that activation of the sexual system led participants to perceive potential partners as more attractive as well as more interested in a romantic relationship.

Yet, there’s also the obvious possible pitfall: when sexual feelings are present, people tend to assume that the other person shares their attraction, whether warranted or not, notes Reis.

“Or you end up kissing a lot of frogs,” adds Birnbaum, “because a sexy mood makes you mistake them for princes.”

Birnbaum and Reis have spent the last few decades studying the dynamics of human sexual attraction. In a 2019 study , the duo found that when people feel greater certainty that a prospective romantic partner reciprocates their interest, they will put more effort into seeing that person again. Furthermore, people will rate the possible date as more sexually attractive than they would if they were less certain about the prospective date’s romantic intentions.

Additional researchers from IDC and Ariel University contributed to the work.

Support for the research came from the Binational Science Foundation. 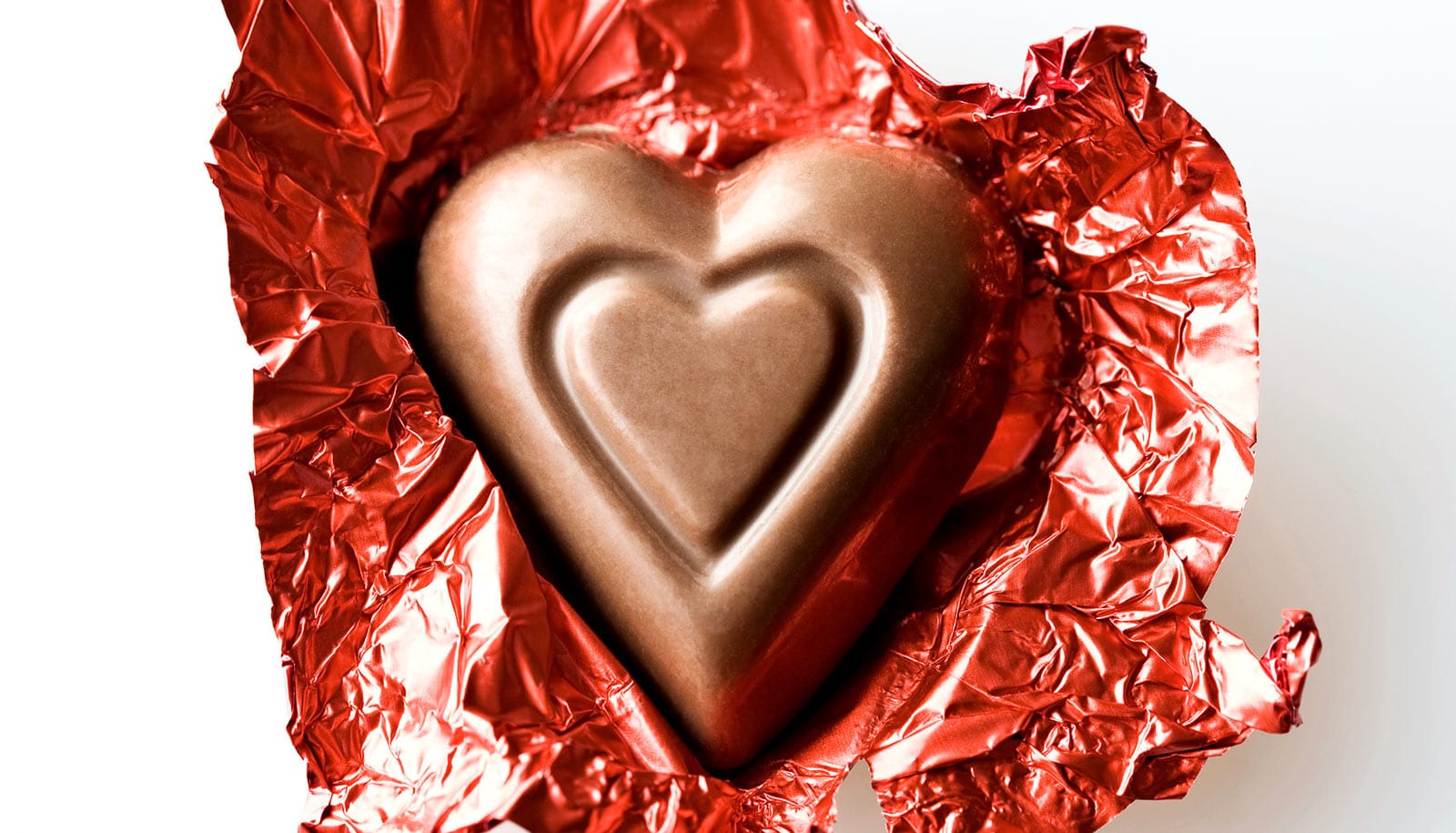 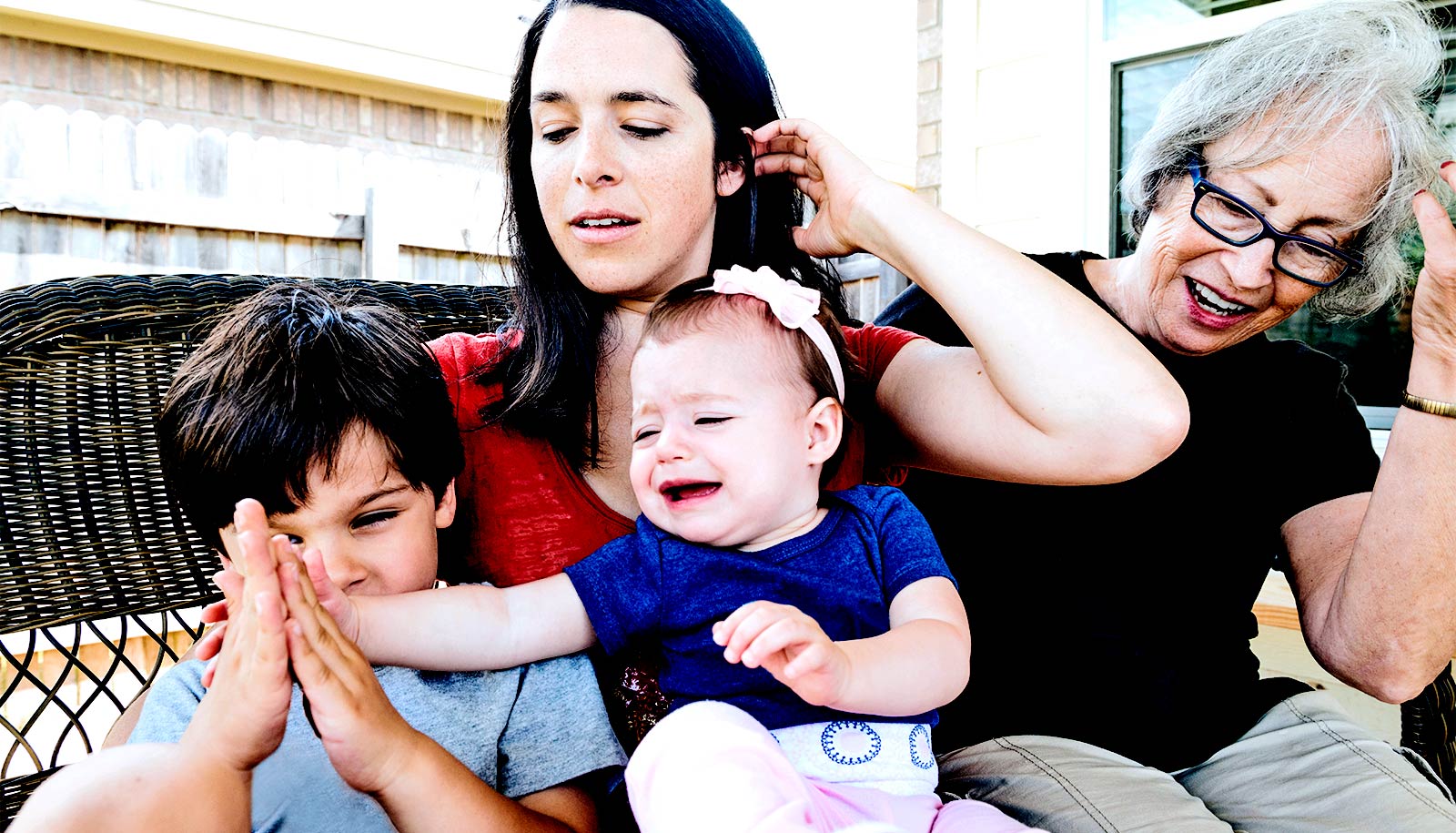 Flexibility is key for happy families and couples