The higher a worker’s outstanding mortgage relative to their home value, the worse their future income growth and job mobility, according to new research.

This cautionary forecast comes from a big-data study of loan-to-value ratios in the wake of the 2007-08 recession.

“This is one of the first studies to tie detailed credit histories to information on worker mobility and pay increases.”

Researchers delved into the wage data and credit profiles of 30 million Americans across 5,000 companies. They found a negative relationship between workers’ income and their home loan-to-value (LTV) ratio, especially when the home was underwater (higher principal owed than value).

For example, the scientists discovered that people with underwater mortgages earned $352—or 5%—less monthly than workers with less mortgage debt relative to home values.

Compounded by credit and liquidity issues, these workers are virtually stuck , unable to move to a job with a better income or a new area, the researchers write in their study forthcoming in The Review of Financial Studies .

And it could well translate to the COVID-19 economic effects today.

Pack up and move?

“The impact of the current crisis on local economies varies widely across the US,” says coauthor Radhakrishnan Gopalan, professor of finance at Washington University in St. Louis’ Olin Business School.

“Our study highlights the difficulties someone in a worse-affected area may face in trying to pack up and move to a less-affected region. Furthermore, our study also highlights an important cost of homeownership: For instance, buying a home will constrain your labor mobility, and in the long run that may adversely affect your labor income.”

“This is one of the first studies to tie detailed credit histories to information on worker mobility and pay increases,” adds coauthor Barton Hamilton, professor of economics, management, and entrepreneurship and director of the Koch Center for Family Business at the university. “Prior work has analyzed these factors in isolation and has not made the connection between the two.”

Seeking ways to scrutinize the effect of home equity and labor income, in addition to the mechanisms intertwined, the researchers used Equifax information and Corelogic house-price indices to drill down to study a random sample of 300,000 workers with an active mortgage over a 72-month period earlier in this decade.

They measured home equity as LTV—the unpaid mortgage vs. the market value—on the workers’ primary residence. They additionally accounted for home-value increases/decreases using ZIP-code level price fluctuations and controlled for local economic conditions. Moreover, they contrasted the income path of homeowners versus renters who worked at the same firm, were of a similar age and job tenure, and held a similar level of income and non-mortgage debt.

It wasn’t as cut and dried as a rent-vs.-own debate, though. Income and mobility for homeowners could vary. A worker could face relatively smaller income declines or find greater employment opportunities if they lived in a metropolitan area with more jobs—for instance, an IT worker in San Francisco/Silicon Valley—or a state with softer non-compete laws limiting movement within an industry.

Still, they found that declines in housing prices as a result of that 2007-08 recession suggested a 2.3% reduction in monthly wages economy-wide due to constrained mobility.

“If the adverse effects of the current pandemic on local economic conditions also spill over to house prices, then we will find ourselves with a number of underwater homeowners,” Gopalan says. “In that scenario, the effects we document will be very relevant.”

The researchers write that if a homeowner with an underwater mortgage were to face a new job offer in a different area, they were confronted with three (unappealing) prospects:

In short, their mobility was as hampered as their current job situation, the coauthors say. A worker may not seek out better opportunities in the first place and, consequently, feel adverse effects on income because of an undermined bargaining power at the current workplace.

“Our study highlights an important cost of home ownership,” Gopalan says. “While the ‘American Dream’ is usually defined in terms of building wealth through home ownership, the financial crisis has revealed a few glaring holes in this story. Our study formally quantifies one important cost of following the ‘American Dream.’ A relatively safe way to own a house is to make sure one has sufficient down payment or home equity so that even if house prices fall, one is not stuck with an underwater mortgage. To this extent, our study recommends caution in pushing mortgages with less down payment.”

Hamilton adds: “Our study highlights that policies affecting financial markets can directly impact the labor market as well. Businesses also need to be aware of the indirect costs that credit markets and home ownership may impose on mobility and the optimal allocation of their workforces.”

Coauthors are from Indiana University and the University of Kentucky. 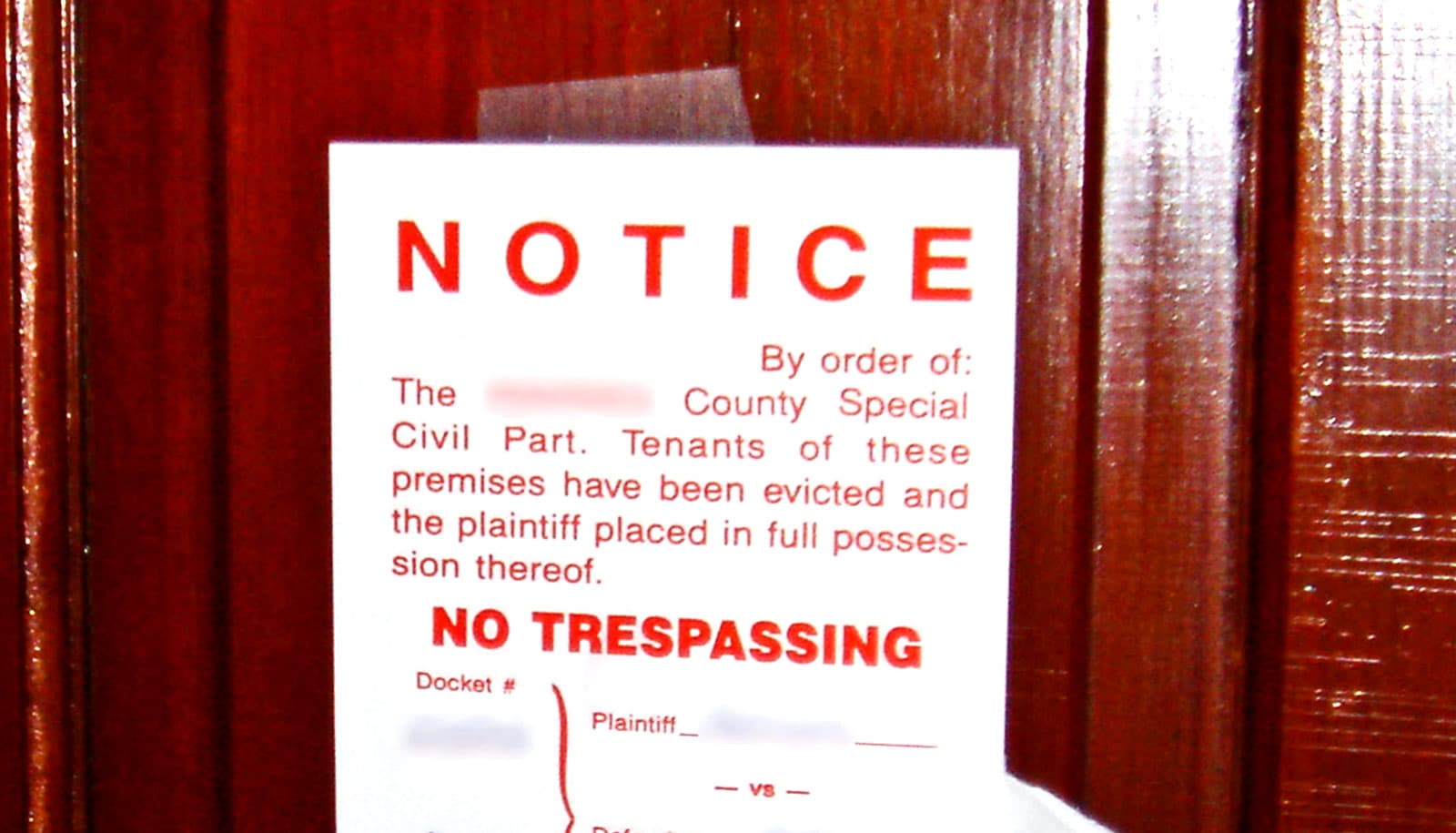