Many young adults get their guns from family members or illicit channels, says Caitlin Moe. "[W]e can't address that kind of availability with age limits."

Their new study finds that, in the United States, individual state laws barring 18- to 20-year-olds from buying or possessing a handgun make little difference in the rate of homicides involving a gun by people in that age group.

“The central issue is that there’s a very high degree of informal access to firearms, such as through family members or illicit channels,” says Caitlin Moe, a doctoral student in epidemiology in the University of Washington School of Public Health. “And we can’t address that kind of availability with age limits.”

The study in JAMA Pediatrics compared homicide rates involving firearms in this age group between five states that increased the minimum age to buy or possess a firearm to higher than the nationwide limits set by the 1994 federal law and the 32 states that did not.

The five states were Massachusetts, Maryland, New Jersey, New York, and Wyoming. With the exception of Wyoming, these states also increased the minimum age for possession of a handgun. (The researchers did not include states that raised age limits before 1994. Washington was not included for this reason, and the initiative passed in 2018 increasing age limits became law after the study period, which was 1995 to 2017.)

The researchers found that rates of firearm homicides perpetrated by young adults age 18 to 20 years old were not significantly different in the two groups of states.

Determining what laws do have an effect on homicide rates is paramount, Moe says. Of the roughly 275,000 homicides involving a firearm during the years studied, people in the study’s age range perpetrated nearly 36,000 of them.

Because most handguns young adults use in crimes are acquired from sources unlikely to be affected by age restrictions, “it is not surprising that we found no association” between state laws and homicides, the study says.

Also, Moe emphasizes, firearms are the second leading cause of death of American youth, after motor vehicle crashes.

“It’s incredibly important that we address this major cause of death in young people,” says Moe, also affiliated with the Harborview Injury Prevention & Research Center. And that solution will need to be a countrywide, unified effort to address the “de facto availability” of firearms, especially among youth.

Additional coauthors are from Harborview Injury Prevention & Research Center and the University of Washington. The state of Washington funded the work. 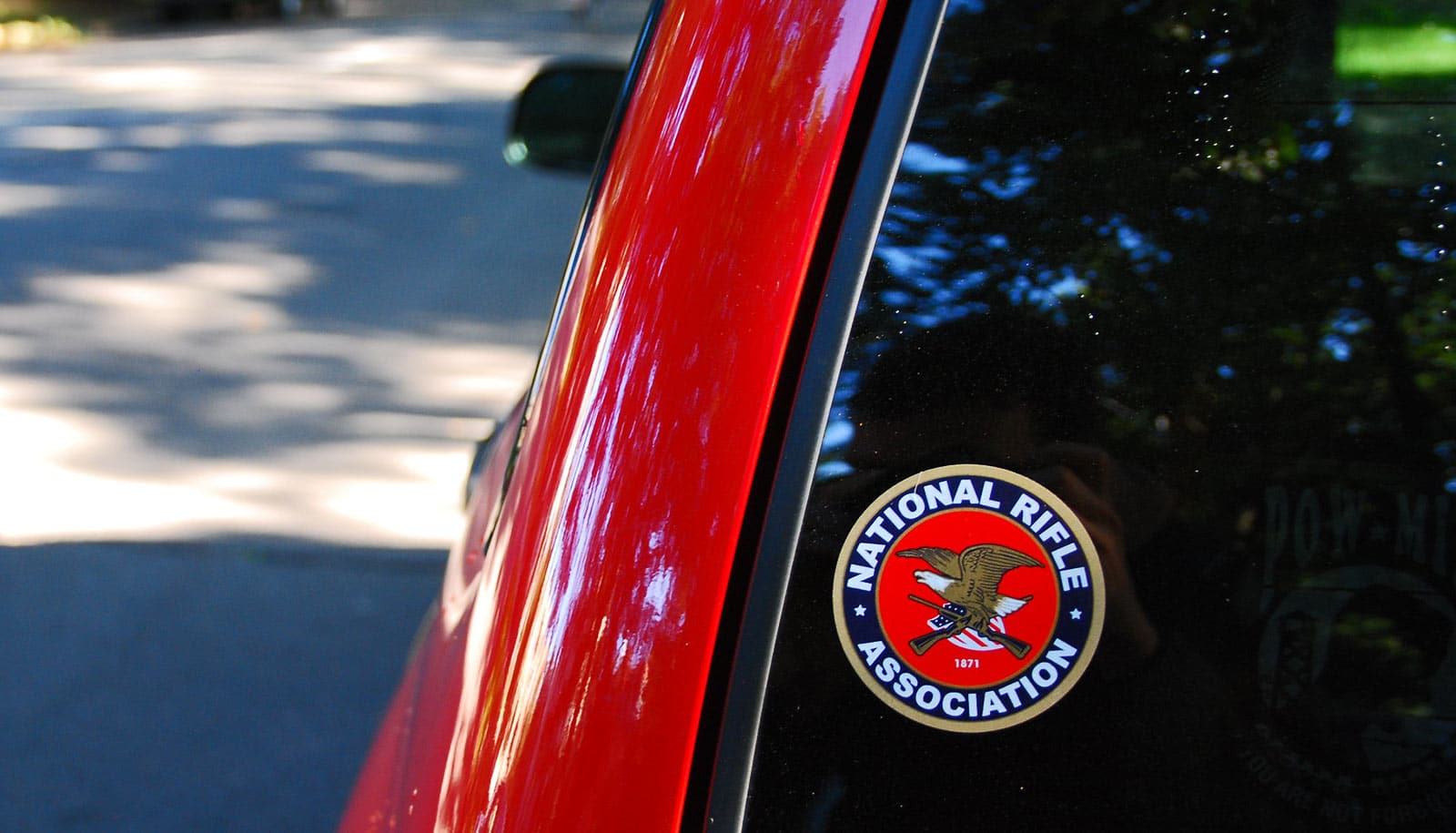 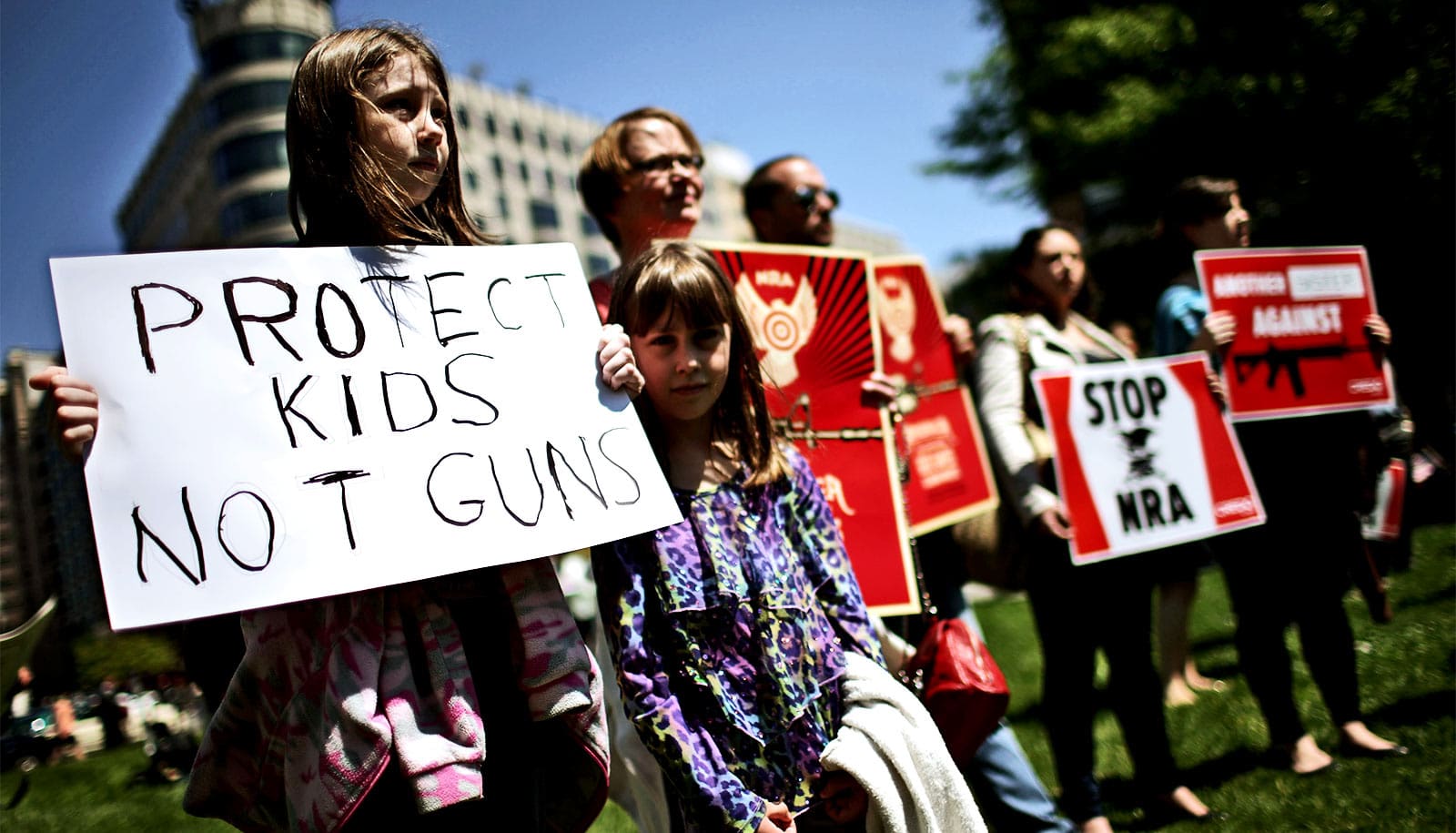