Model could lead to personalized artificial hips that last

Modeling how artificial hips stand up over time could help make future implants better. It could also lead to personalized replacement joints.

Modeling how artificial hips hold up over time could make life better for people with replacement joints, researchers report.

Their new computational study simulates and tracks how hips evolve, uniquely incorporating fluid dynamics and roughness of the joint surfaces, as well as factors clinicians typically use to predict how well implants will stand up over their expected 15-year lifetime.

The researchers’ immediate goal is to advance the design of more robust prostheses. Ultimately, they say the model could help clinicians personalize hip joints for patients depending on gender, weight, age, and gait variations.

“Fifteen years sounds like a long time but if you need to put an artificial hip into someone who’s young and active, you want it to last longer so they don’t have multiple surgeries.”

The researchers saw a need to look beyond the limitations of earlier mechanical studies and standard clinical practices that use simple walking as a baseline to evaluate artificial hips without incorporating higher-impact activities.

“When we talk to surgeons, they tell us a lot of their decisions are based on their wealth of experience,” says Nia Christian, a Rice University graduate student and co-lead author of the study, published in Biotribology . “But some have expressed a desire for better diagnostic tools to predict how long an implant is going to last.

“Fifteen years sounds like a long time but if you need to put an artificial hip into someone who’s young and active, you want it to last longer so they don’t have multiple surgeries,” she says.

Mechanical engineer and bioengineer B.J. Fregly invited coauthor Fred Higgs’ and his Particle Flow and Tribology Lab to collaborate on work to model human motion to improve life for patients with neurologic and orthopedic impairments.

“He wanted to know if we could predict how long their best candidate hip joints would last,” says Higgs, a professor in mechanical engineering and a joint professor of bioengineering, whose own father’s knee replacement partially inspired the study. “So our model uses walking motion of real patients.”

Physical simulators need to run millions of cycles to predict wear and failure points, and can take months to get results. Higgs’ model seeks to speed up and simplify the process by analyzing real motion capture data like that produced by the Fregly lab along with data from “instrumented” hip implants which Georg Bergmann at the Free University of Berlin studied.

The new study incorporates the four distinct modes of physics—contact mechanics, fluid dynamics, wear, and particle dynamics—at play in hip motion. No previous studies considered all four simultaneously, according to the researchers.

One issue others didn’t consider was the changing makeup of the lubricant between bones. Natural joints contain synovial fluid , an extracellular liquid with a consistency similar to egg whites and secreted by the synovial membrane, connective tissue that lines the joint. When a hip is replaced, the membrane is preserved and continues to express the fluid.

“In healthy natural joints, the fluid generates enough pressure so that you don’t have contact, so we all walk without pain,” Higgs says. “But an artificial hip joint generally undergoes partial contact, which increasingly wears and deteriorates your implanted joint over time. We call this kind of rubbing ‘mixed lubrication.'”

That rubbing can lead to increased generation of wear debris, especially from the plastic material—an ultrahigh molecular weight polyethylene—commonly used as the socket (the acetabular cup) in artificial joints. These particles, estimated at up to 5 microns in size, mix with the synovial fluid can sometimes escape the joint.

“Eventually, they can loosen the implant or cause the surrounding tissue to break down,” Christian says. “And they often get carried to other parts of the body, where they can cause osteolysis. There’s a lot of debate over where they end up but you want to avoid having them irritate the rest of your body.”

The use of metal sockets rather than plastic is a topic of interest, Christian says. “There’s been a strong push toward metal-on-metal hips because metal is durable,” Christian says. “But some of these cause metal shavings to break off. As they build up over time, they seem to be much more damaging than polyethylene particles.”

Further inspiration for the new study came from two previous works from Higgs and colleagues that had nothing to do with bioengineering. They first looked at chemical mechanical polishing of semiconductor wafers used in integrated circuit manufacturing. The second pushed their predictive modeling from micro-scale to full wafer-scale interfaces.

The researchers note future iterations of the model will incorporate more novel materials being used in joint replacement.

Philip and Marsha Dowd and the Cancer Prevention and Research Institute of Texas (CPRIT) supported the research. Higgs is also Rice’s vice provost for academic affairs and faculty director of the Rice Center for Engineering Leadership.

The post Model could lead to personalized artificial hips that last appeared first on Futurity . 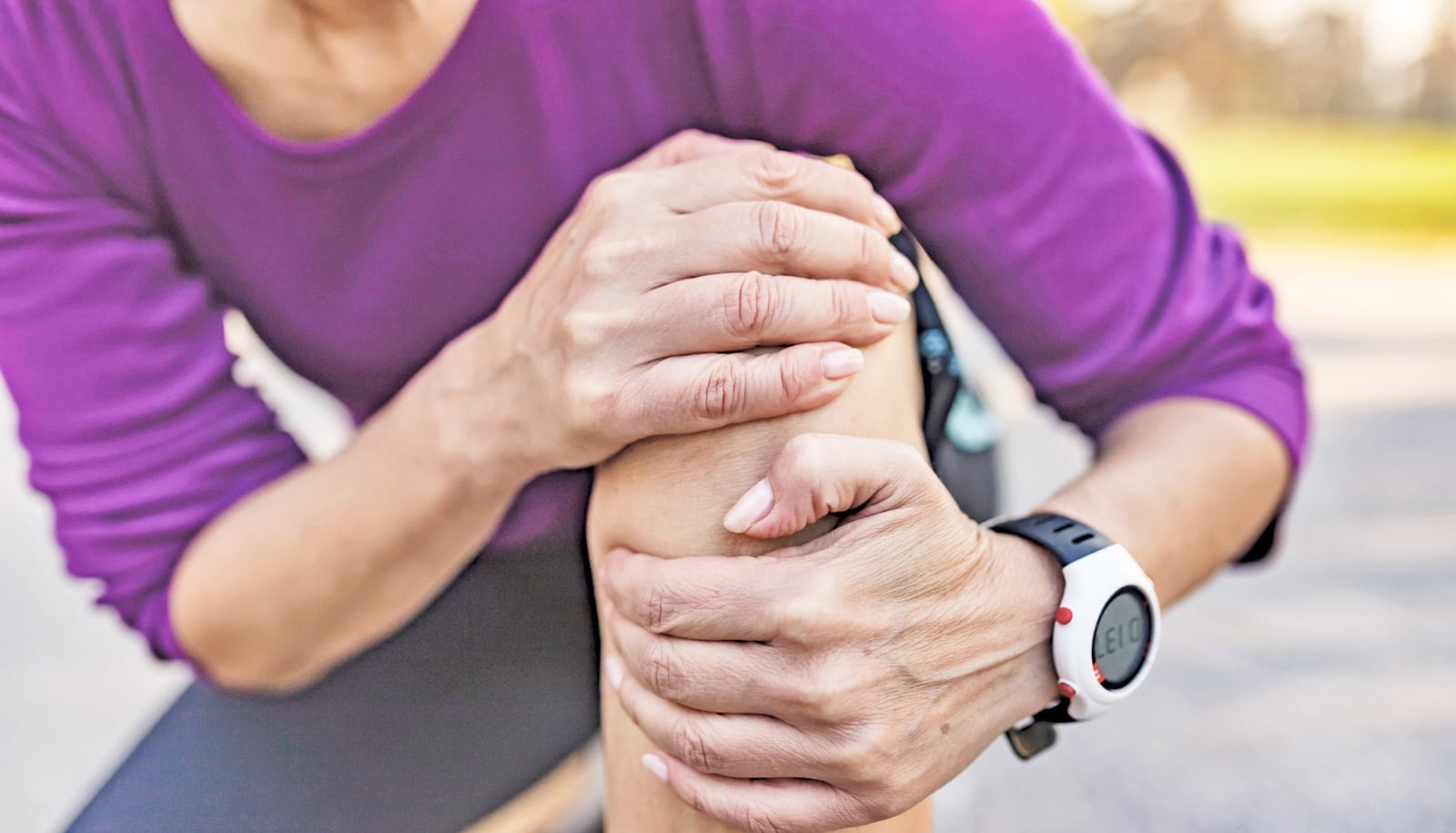 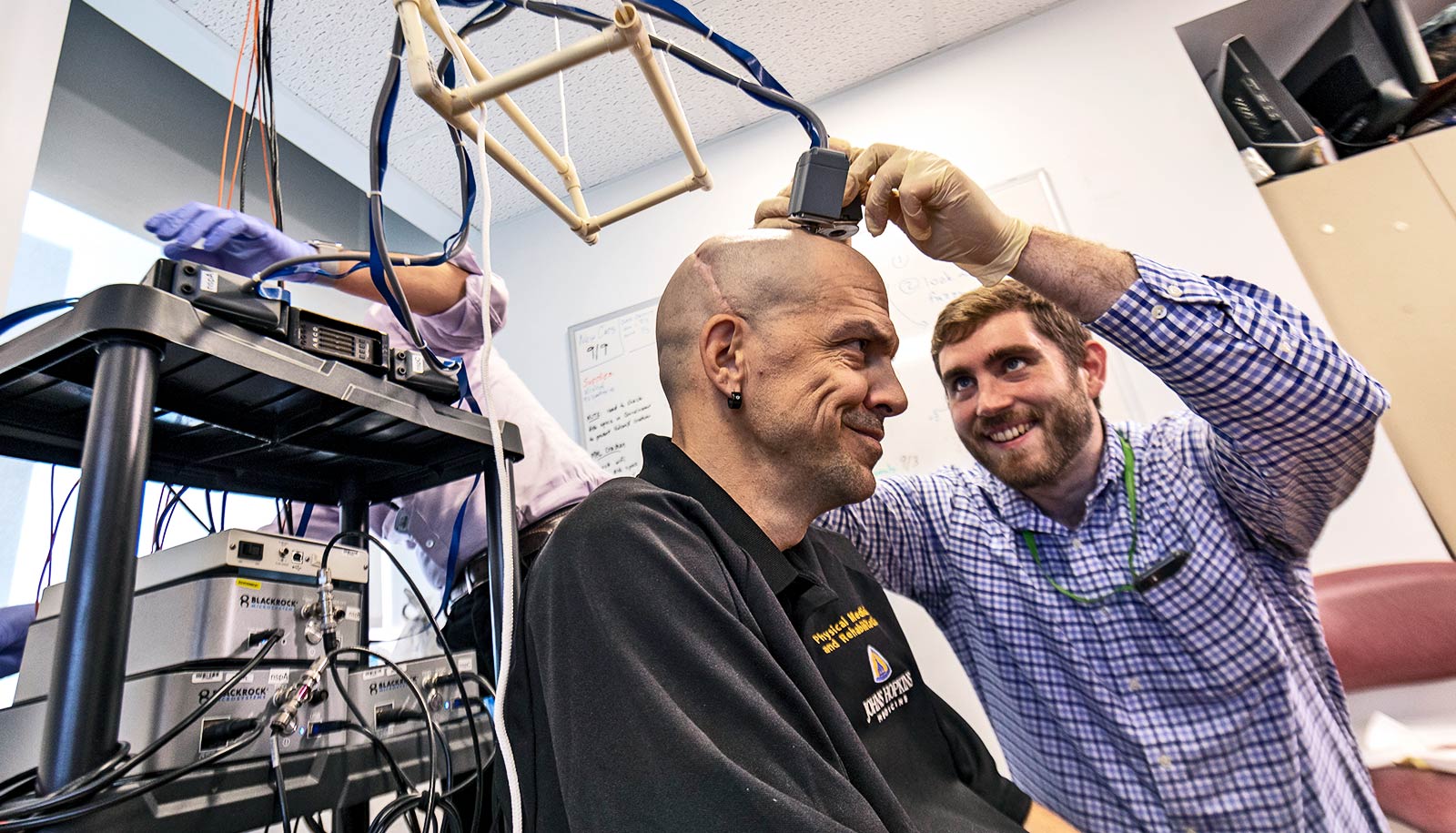