Mutant roots reveal how we can grow crops in damaged soils

Researchers have unearthed a 'biological switch' which could boost crop yield worldwide.

For years, conventional wisdom has held that roots don’t grow as deep in hard soil because it’s just too difficult for them to physically push through it. But our new research has unearthed another reason: their growth is controlled by a biological signal which can be “switched off”, enabling them to punch through compacted earth. It’s a discovery that could help crops to grow in even the most damaged of soils.

Soil compaction is a major challenge facing modern agriculture , driven in part by the increasing weight of farm equipment which can pass over the same area of ground many times per season. Squashed under the weight of the soil above, deeper areas are also highly compacted, making it difficult for roots to penetrate to those layers of earth rich in moisture and nutrients .

The impact of this soil compaction is profound: because it reduces root growth , negatively impacting water and nutrient uptake , soil compaction can cause yield losses of up to 25%. In the UK alone, losses associated with soil compaction are estimated between €400 million (£355 million) and €650 million each year .

Climate change is set to make these losses even greater. That’s because, when compaction is combined with drought , crop yields can reduce by up to 75% , which is estimated to cost farmers billions of dollars each year. As droughts become more common, developing crops resistant to these challenges becomes more important.

Read more: Two-thirds of Earth's land is on pace to lose water as the climate warms – that's a problem for people, crops and forests

Our study found that this signal or “switch” is controlled by a hormone called ethylene, which is released as a gas from the tips of plant roots. In loose, non-compacted soils, this gas is free to diffuse into the earth. But in hard, compacted soils, the ethylene gas cannot diffuse, and is instead trapped in the area occupied by the root tip — causing ethylene to build up in root tissues themselves.

This ethylene build-up, our study has found, prompts roots to stop growing longer in compacted soil. Ethylene therefore acts as a very clear “stop” signal to the extension of roots into compacted soils.

In our experiments, we used plants with a specific genetic mutation that left them no longer able to sense ethylene signals. We found that roots do have the ability to penetrate compacted soil, but elect not to when presented with the ethylene-based stop signal.

We deliberately performed our studies using two very different types of soil (sand and clay) and two very different species of plant: rice and Arabidopsis (a close relative of oil seed rape). The fact that we observed the same behaviour in different soils and plants suggests that our findings may be widely applicable to other crops, soil types and geographies.

Our findings open up new opportunities to select new, compaction-resistant crops — just as Gregor Mendel, “the father of genetics”, first selectively bred different varieties of peas . Breeders can now simply screen their collections for varieties whose roots are less sensitive to ethylene, choosing to create new plants with this differentiation.

However, as this hormone signal is also important for other plant processes like resistance to pathogens, more targeted gene editing and genetic modification (GM) approaches could also be adopted to only block the ethylene response in root tip tissues, rather than the plant as a whole. Time will tell which of these distinct approaches will prove the most effective.

Crops with roots that can penetrate deeper into this compacted soil will offer a number of obvious benefits. First, crop roots will be able to access sources of nutrients in deeper soil layers which are currently unavailable to them. That will in turn support the growth of larger, healthier crops.

Second, crop varieties that have more extensive root systems will be able to secure more reliable water sources, conferring greater resilience during periods of drought stress, which are set to increase with climate change. Finally, modelling suggests that crops with deeper roots bury more carbon in the soil, aiding efforts to sequester carbon from the Earth’s atmosphere to limit climate change.

Our new understanding of how roots penetrate hard soils could be an important step towards breeding new types of crops that could be more resilient to soil compaction. Such crops, we expect, will help to reduce the yield losses associated with major soil stress and damage in various geographies across the world. 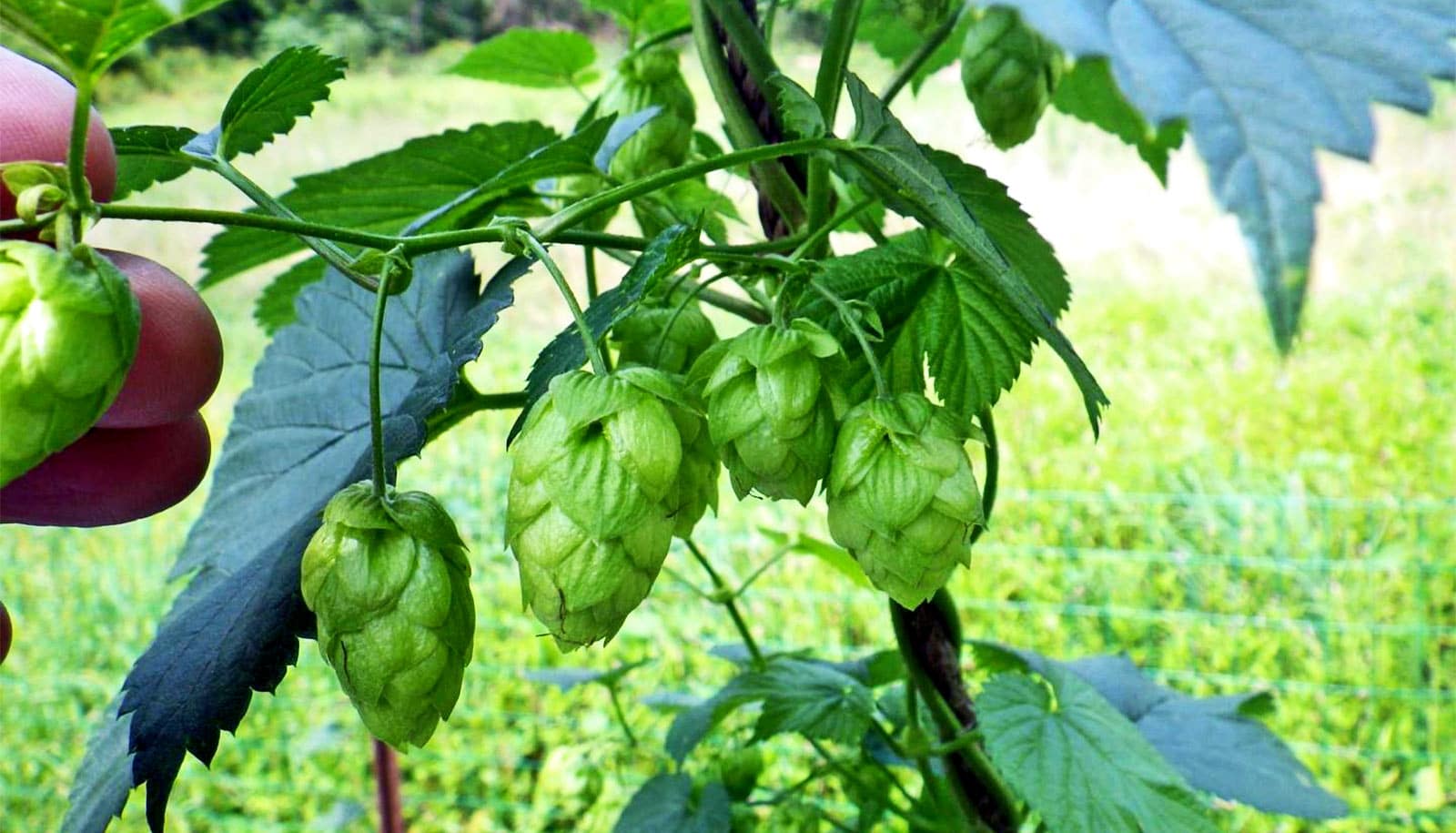 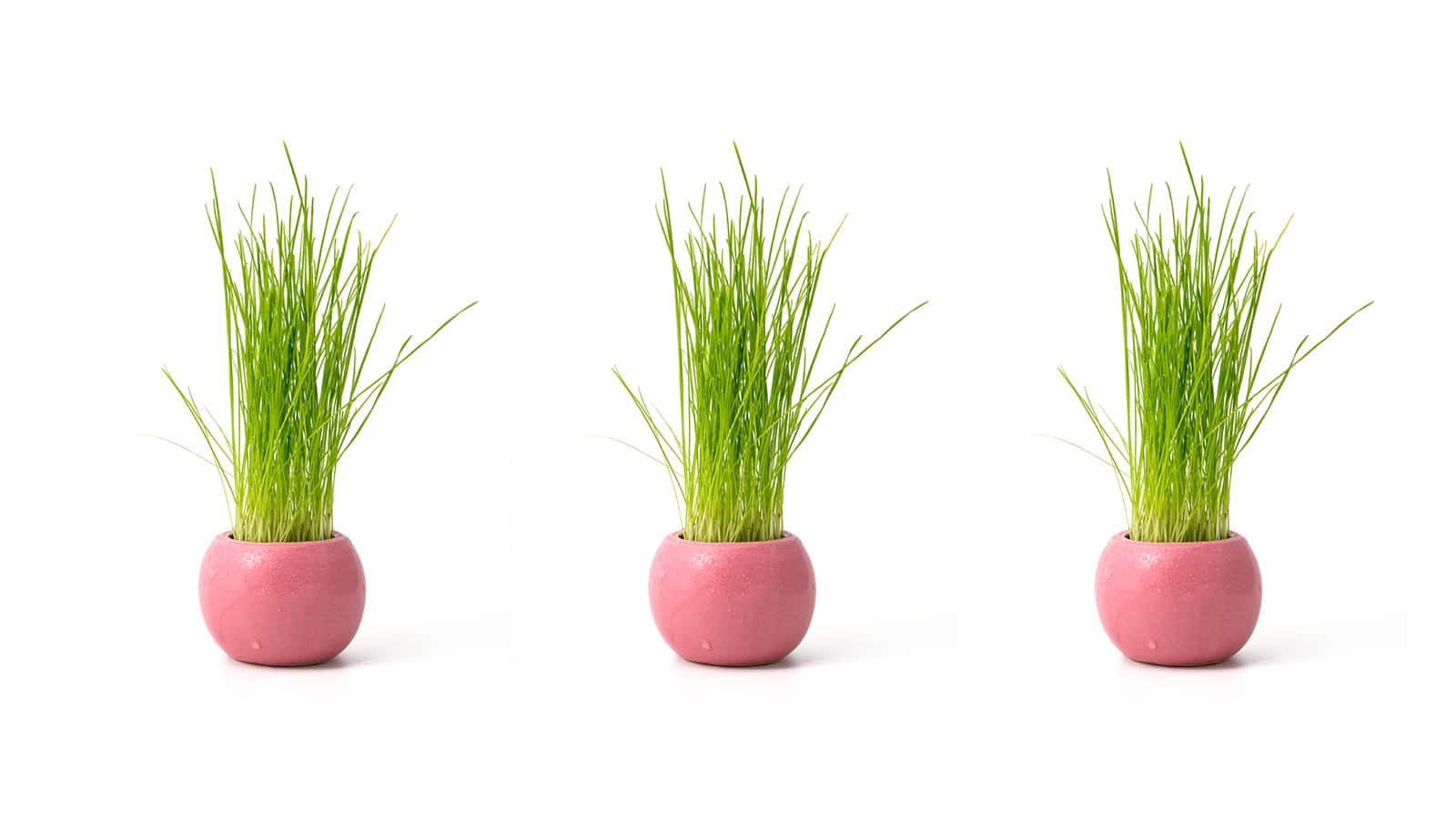