Data scientists analyzed camera trap photos from 15 tropical rainforests to uncover a previously unknown relationship between the biodiversity of mammals and forests.

New research reveals a previously unknown relationship between the biodiversity of mammals and the forests they live in.

Tropical rainforests are home to half of the world’s species, but with species going extinct at a rapid pace worldwide, it’s difficult for conservationists to keep close tabs on the overall health of ecosystems, even in places where wildlife is protected. Researchers find that observational data from camera traps can help.

“In general, rainforest ecosystems are extremely diverse, and our study shows that mammal communities in rainforests can be predictably different, and these differences may be controlled, in part, by differences in plant productivity in forests,” says Daniel Gorczynski, a graduate student in biosciences at Rice University and corresponding author of a study in the Proceedings of the Royal Society B .

Gorczynski and more than a dozen coauthors, including his PhD adviser, ecologist Lydia Beaudrot, analyzed camera-trap photos from the Tropical Ecology Assessment and Monitoring Network (TEAM), which uses motion-activated cameras to monitor species trends in tropical forests in Asia, Africa, and South America.

Beaudrot, an assistant professor of biosciences, says the study’s scientific contributions demonstrates the importance of having the same data collection replicated on the ground in forests all around the world.

“The TEAM data are an incredible resource for basic and applied ecology and conservation ,” she says. “Given the pace of tropical forest loss, it is more important now than ever to use standardized camera-trap data to understand environmental and anthropogenic effects on wildlife.”

Unique mammals in the forest

For each site, the researchers gathered data about all species of terrestrial mammals with an average body mass greater than one kilogram. They studied all the mammal species at each site as a single community, and compiled data for communities with as many as 31 species and as few as five. The researchers also compiled the known functional traits for each species, such as body size, reproductive habits, and diet. The combined functional traits of species in a community were used to calculate the community’s “functional diversity,” or the variety of roles in the forest’s overall ecosystem that were filled by that community’s species.

“We found that species with unique characteristics—for example, species that are very large or eat unique foods—are relatively more common in forests with high productivity,” Gorczynski says, referring to the measure ecologists use to characterize the overall rate of plant growth within a forest. The research also shows that species with unique characteristics were less common at sites with low productivity.

“Higher productivity is thought to make rare resources, like certain food types that unique species often eat, more readily available, which unique species can capitalize on,” he says. “And because they are unique, they don’t have to compete as much with other species for rare resources, and they can persist at higher abundances.”

The species that are considered unique vary by site, he says. Examples include elephants, tapirs, and ground-dwelling monkeys.

Gorczynski says this relationship between mammal functional diversity and productivity had not been previously shown.

Poaching and the ecosystem

“We found that in areas where local species extinctions have been documented due to significant deforestation or poaching, such as in Korup National Park in Cameroon, large carnivores like leopards and golden cats are the first to go,” Ahumada says. “Without these apex predators, entire food chains can be thrown out of balance. Eventually, populations of smaller herbivores will skyrocket, forcing more competition for the same limited resources.”

He says, “simply counting the number of species in a tropical forest does not provide a full picture” of biodiversity or ecosystem health.

The researchers say more data science studies are needed to understand the ramifications of local species extinctions and address other fundamental questions in conservation, ecology, and wildlife biology.

Additional coauthors are from institutions in the United States, Mexico, Ecuador, Canada, Italy, Brazil, Madagascar, Costa Rica, Panama, the Netherlands, and Rwanda. TEAM data came from the TEAM Network, a collaboration among Conservation International, the Smithsonian Institute, and the Wildlife Conservation Society.

Funding came from the Gordon and Betty Moore Foundation, HP, the Northrop Grumman Foundation, and other donors. 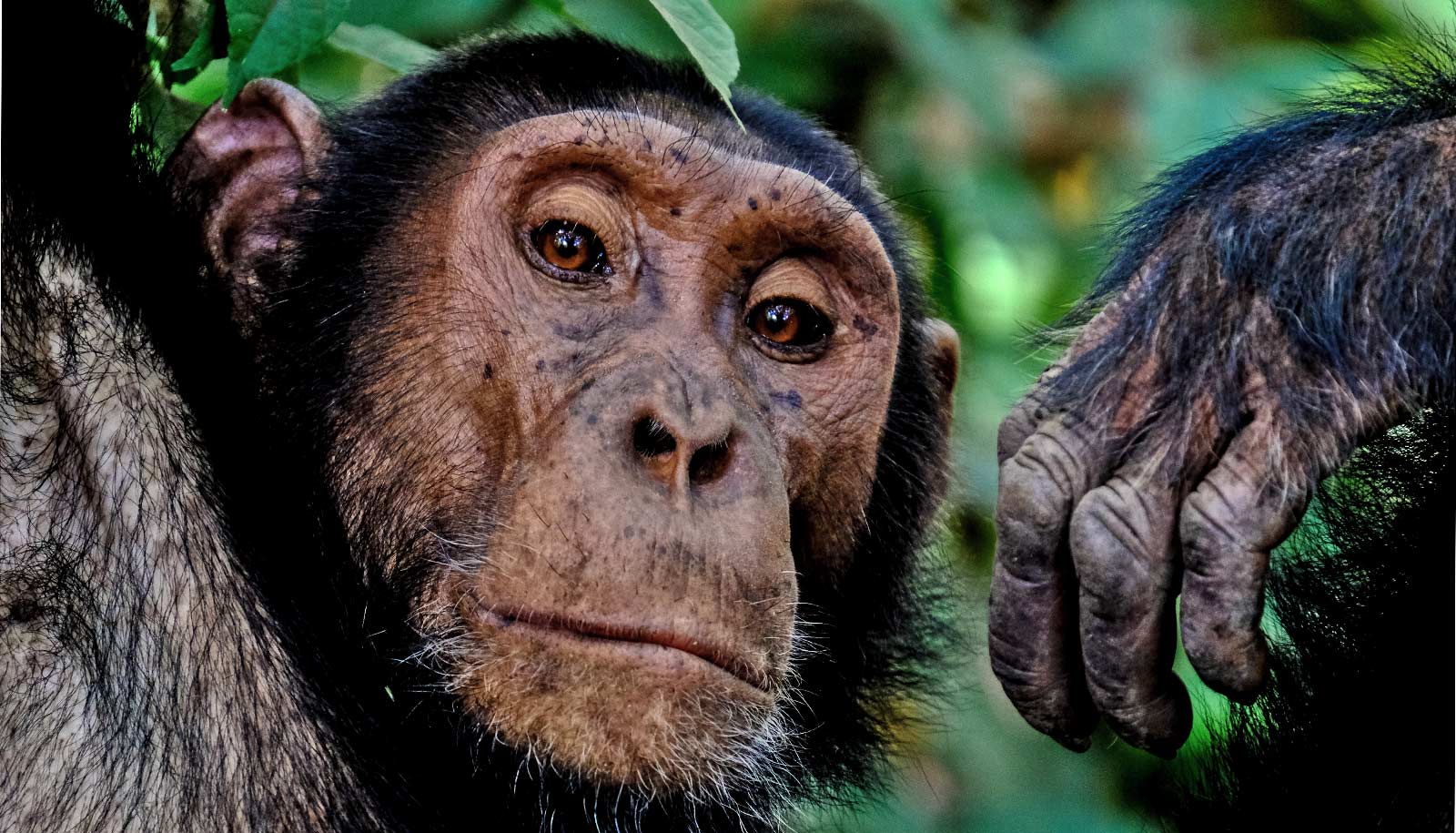 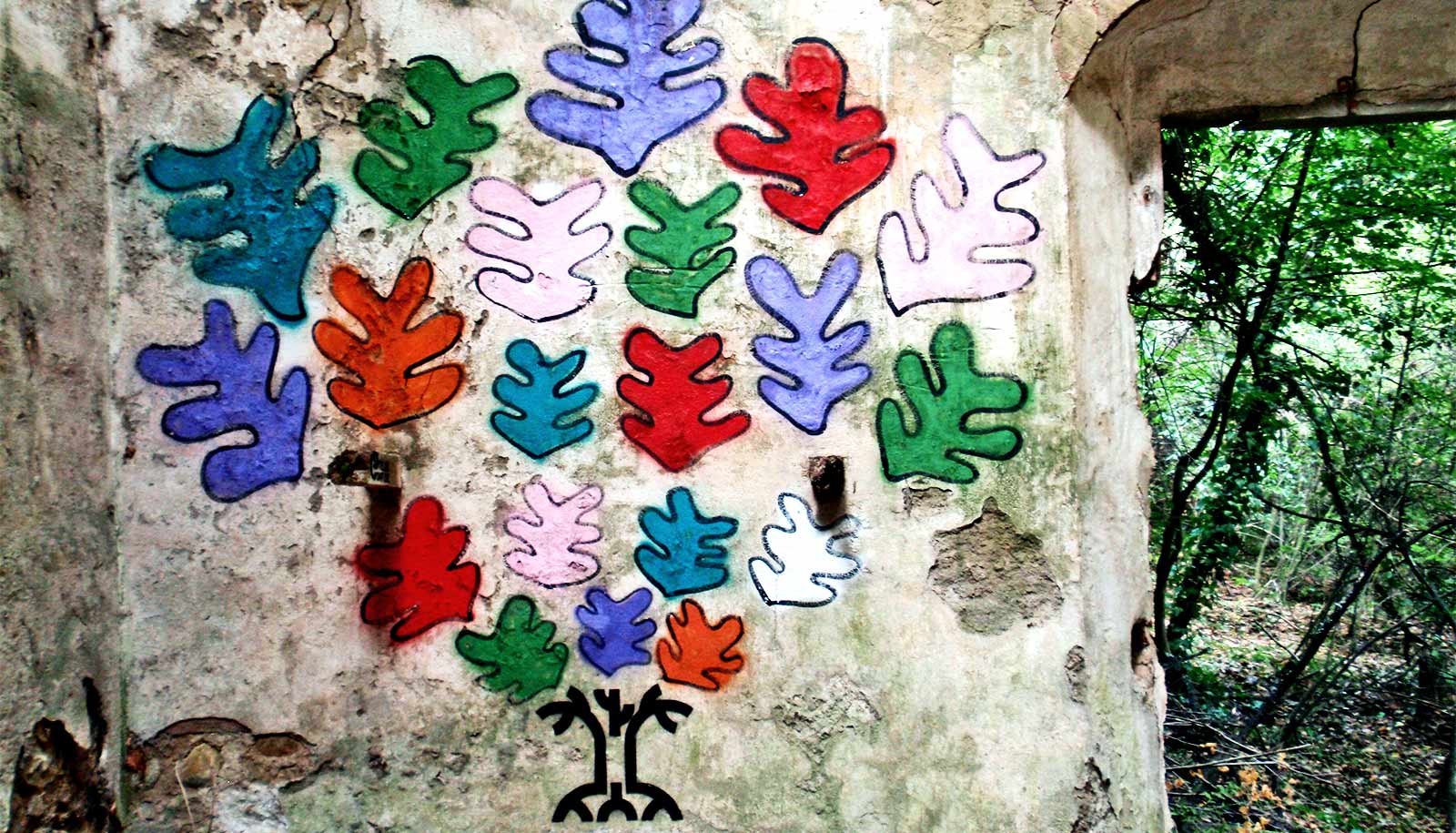