Throat cancer is the No. 1 cancer HPV causes—and men make up 80% of those diagnosed. But most young men have not received the vaccine that can prevent it.

But a cancer found in the throat is now the leading cancer HPV causes—and 80% of those diagnosed are men.

Using data from the 2010-2018 National Health Interview Surveys, Michigan Medicine researchers found that just 16% of men 18 to 21 years old had received at least one dose of the HPV vaccine at any age. In comparison, 42% of women in the same age bracket had gotten at least one shot of the vaccine.

The Centers for Disease Control and Prevention’s Advisory Committee on Immunization Practices recommends two doses of the vaccine at 11 or 12 years old, but Americans can still benefit from the HPV vaccine if they receive it later, as long as they get three doses by age 26.

“HPV-associated oropharyngeal cancer can impact anyone—and there’s no good screening for it, which makes vaccination even more important.”

The new study shows, however, that even among those vaccinated after turning 18, less than a third had received all three vaccine doses, compared to about half of women.

“Eighteen- to 21-year-olds are at this age where they’re making health care decisions on their own for the first time,” says first author Michelle M. Chen, a clinical lecturer in the otolaryngology-head and neck surgery department at the University of Michigan.

“They’re in a period of a lot of transition, but young adult men especially, who are less likely to have a primary care doctor, are often not getting health education about things like cancer prevention vaccines.”

The HPV vaccine was designed to prevent reproductive warts and cancers caused by the most common sexually transmitted infection in the United States. The FDA approved the vaccine for women in 2006 and expanded it to men in 2009.

Preventing cervical cancer was the primary focus at that time, so girls and women were more likely to hear about it from their pediatricians or OBGYNs. Yet oropharyngeal cancer , which occurs in the throat, tonsils, and back of the tongue, has now surpassed cervical cancer as the leading cancer caused by HPV—and 80% of those diagnosed with it are men.

“I don’t think that a lot of people, both providers and patients, are aware that this vaccine is actually a cancer-prevention vaccine for men as well as women,” Chen says. “But HPV-associated oropharyngeal cancer can impact anyone—and there’s no good screening for it, which makes vaccination even more important.”

Chen believes a dual-prong approach is necessary to up the HPV vaccination rate for those who are male, with renewed pushes from pediatricians to target kids and outreach from university health services and fraternity houses for the young adult population who may have missed getting the vaccine when they were younger. Pharmacists as well as urgent care and emergency room providers could also be helpful allies.

The study appears in JAMA . 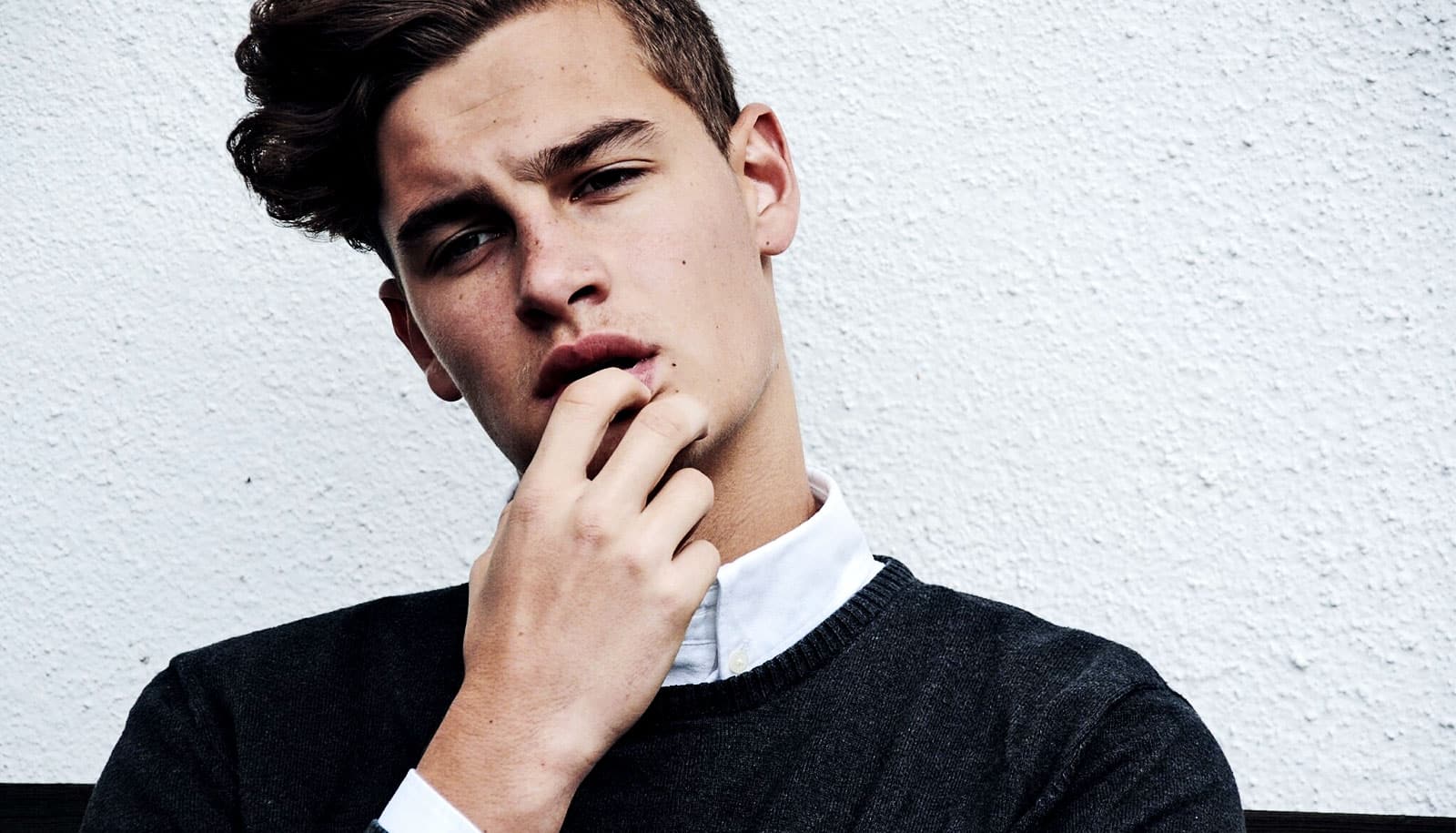 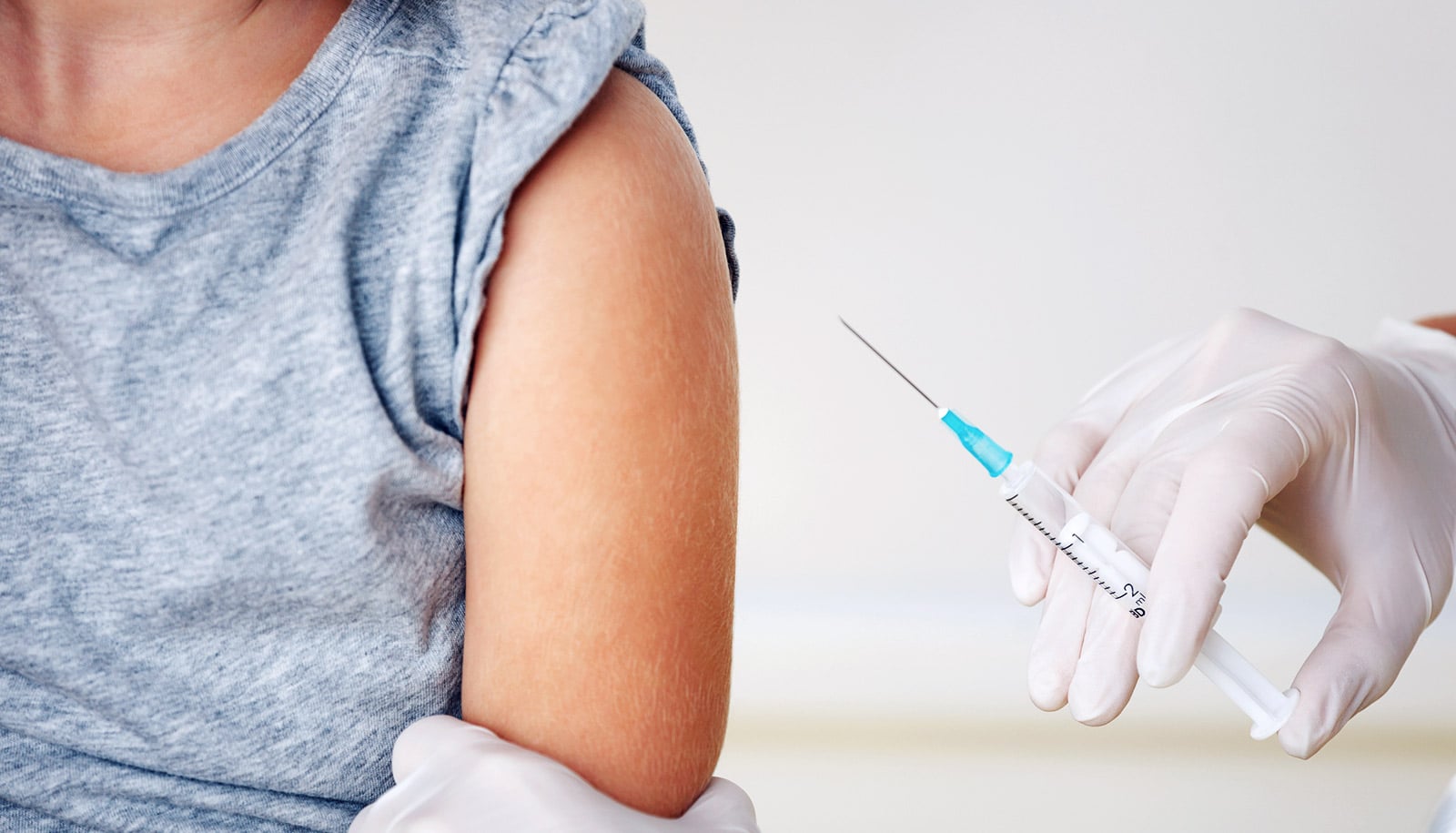 Why parents don’t vaccinate their kids against HPV