Vulnerable US counties are home to more gas pipelines

Counties with more socially vulnerable populations have a higher density of natural gas pipelines overall, according to a new analysis.

The findings suggest counties that are more socially vulnerable are also at greater risk of facing water and air pollution , public health and safety issues, and other negative impacts associated with the pipelines.

“We know that the network, as it stands today, is already distributed in such a way that any negative impacts fall disproportionately on vulnerable communities,” says Ryan Emanuel, a professor of forestry and environmental resources at North Carolina State University and lead author of the paper in Geohealth .

“Right now, when regulators evaluate the social impacts of these projects, they are treated in isolation, and not as part of a massive network that affects more than 70% of all the counties in the US.”

In the analysis, researchers used a measure of social vulnerability created in 2018 by the US Centers for Disease Control and Prevention to assess 3,142 US counties. The index combines information on household composition, age, disability status, race or ethnicity, language, and other factors to quantify a county’s ability to bounce back from a disaster.

Then, using data from the US Energy Information Administration, researchers evaluated how the approximately 229,000 miles of pipeline network in the United States mapped on top of counties, stratified by their social vulnerability scores.

“The indication is the most vulnerable populations are also vulnerable to exploitation in terms of what people do with the land near them.”

“We studied the gas gathering and transmission pipelines, which are the really large and high-pressure pipelines that are meant to transport natural gas across regions or the country,” Emanuel says. “We know that every year, there are explosions on transmission pipelines, and we have records for those accidents above a certain size. There are also air quality impacts at compressor stations that power them, and environmental damages that occur during construction.”

For the 2,261 counties with pipelines in them—about 72% of US counties—researchers found a correlation between counties with higher scores of social vulnerability , and the density of pipeline infrastructure.

“In general, the denser the pipeline network, the higher the social vulnerability score,” says coauthor Louie Rivers III, associate professor of forestry and environmental resources. “The indication is the most vulnerable populations are also vulnerable to exploitation in terms of what people do with the land near them.”

For planning the path of future projects, researchers say more nuance is needed in the regulatory process to evaluate communities. While population density is used as a factor used by regulators in assessing the severity of negative impacts of pipelines, density alone could overlook ways in which rural communities may be more vulnerable.

“When you evaluate the pipeline project for a rural area, you can’t just assume that the concerns of a rural community are just going to be low-density versions of urban concerns,” Emanuel says. “Rural issues are not less intense versions of urban issues. We also know from past research that these projects can have a destabilizing influence on rural communities.”

The researchers also highlight impacts of pipeline infrastructure on Indigenous communities in the US. They note the Dakota Access, Keystone XL, Trans Mountain expansion, and Enbridge Line 3 pipelines cross, or are proposed to cross, Indigenous territories in the US and Canada. This raises concerns for communities about not only pollution or risks for health, but also for cultural harm to places with religious, historical, or cultural significance.

The researchers point to the need to improve environmental assessments of potential pipeline infrastructure on vulnerable populations to prevent these networks from disproportionately affecting socially vulnerable people. They also called for better inclusion of community perspectives into decision-making.

“We need the same level of rigor applied to the issue of environmental justice in environmental impact statements as we see for other sections, such as water and air quality,” Rivers says.

And while the existing infrastructure may have been built before federal policies were enacted to address environmental justice and antidiscrimination, researchers say federal regulators specifically need to assess the location of infrastructure networks as a whole in future planning to avoid reinforcing historic oppressive practices. They also suggest assessing the cumulative impacts of all nearby infrastructure on factors such as air quality, noise, and explosion risks.

“We need a comprehensive approach to environmental justice analyses that considers the larger network of infrastructure in which individual projects exist,” Emanuel says.

The post Vulnerable US counties are home to more gas pipelines appeared first on Futurity . 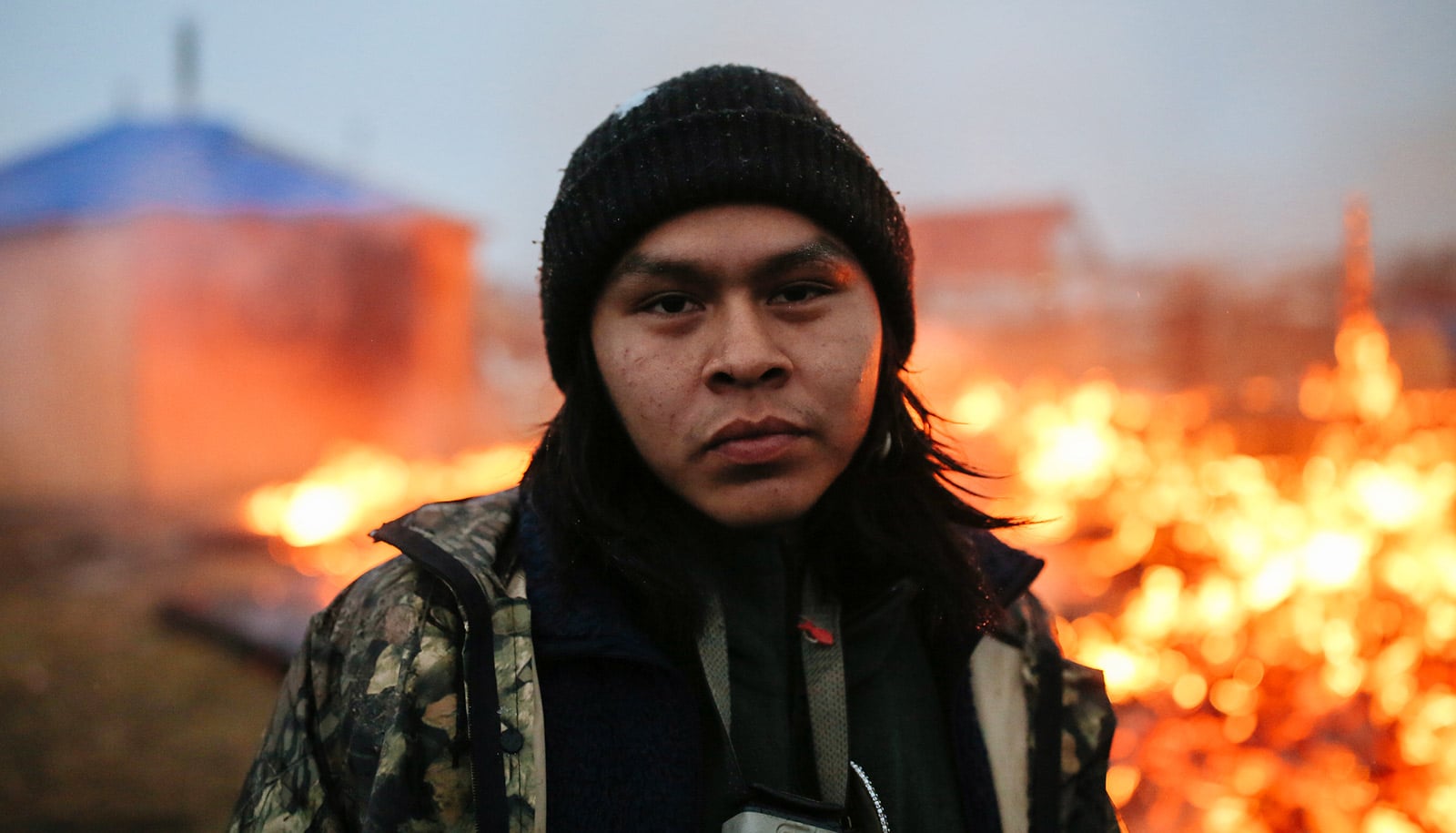