Selfish genetic elements (aka "junk DNA") were once thought to be parasites of the genome. New research shows they may trigger the death of cancer cells.

The researchers report in a paper in Nature Immunology that blind mole rats use selfish genetic elements called retrotransposons to shield themselves from cancer.

The findings provide new insights into the mechanisms that kill cancer cells—and may be useful in developing future cancer treatments for humans.

“Retrotransposable elements were traditionally viewed as mutagens that impose cancer risks and advance aging,” says lead author Yang Zhao, a former postdoctoral research associate in the lab of Vera Gorbunova, professor of biology at the University of Rochester.

The human genome is littered with selfish genetic elements—repetitive elements that do not seem to benefit their hosts but instead seek only to propagate themselves by inserting new copies into their host genomes.

As reported in their most recent paper, however, the researchers found that retrotransposons are a double-edged sword: if left unchecked, they can wreak havoc in a genome. But they may also trigger mechanisms that kill rapidly proliferating cells—the type of cells that lead to tumors.

The key is to maintain a balance between activating and suppressing the retrotransposons, which Gorbunova likens to training a guard dog: you want to train a guard dog to alert you and defend against intruders, but you also don’t want the dog to blindly bite every person with whom it comes in contact.

Gorbunova and coauthor Andrei Seluanov, professor of biology, have long studied longevity and disease resistance in exceptionally long-lived animals. They focus on rodents because they are genetically similar to humans and have a diverse range of lifespans. Understanding why certain rodents are cancer-resistant offers scientists clues to uncover anticancer mechanisms that may be applicable to humans.

One such rodent is the blind mole rat , a small species that spends its entire life in underground burrows. Blind mole rats have exceptionally long lifespans for rodents their size; they can live up to 21 years, which is nearly five times that of similar size rodents like mice. Their longevity is often attributed to their remarkable resistance to cancer and other age-related diseases.

Gorbunova and Seluanov previously discovered that blind mole rats prevent cancer by activating “concerted cell death,” but the mechanisms at play were a mystery.

Now, the researchers believe retrotransposons may be one key piece to the puzzle. Why? Because they discovered that blind mole rats have evolved to leverage retrotransposons to their advantage to kill cancer cells.

The rodents naturally express low levels of an enzyme called DNA-methyltransferase 1 (DNMT1). After cells divide, DNMT1 modifies each new DNA strand to control gene expression, including silencing retrotransposons. If cells replicate too fast, as is the case with cancerous cells, having a low level of DNMT1 means the DNMT1 can’t keep up and retrotransposons are more active. In the case of the blind mole rat, this can be a good thing: the retrotransposons then mimic a viral infection by accumulating in the cells’ cytoplasm, which triggers an immune response to kill the cells that are reproducing at a rapid pace.

Initially, the researchers believed the mechanisms behind leveraging retrotransposons were unique to blind mole rats. However, they found the same mechanisms at work in human tissue cells. When they either lowered the level of human DNMT1 or boosted the activation of retrotransposons, they were able to kill cells proliferating at rapid speeds.

The researchers still need to figure out exactly how blind mole rats have achieved the balance between activating and suppressing retrotransposons. For now, though, they will focus on the power of selfish genetic elements to be, well, not so selfish.

“Even though humans haven’t evolved to leverage transposons quite like blind mole rats, our paper shows that similar mechanisms do exist in humans,” Gorbunova says. “We can use this information to inhibit cancer cell growth by developing more selective treatments that enhance cell machinery and processes that already exist.” 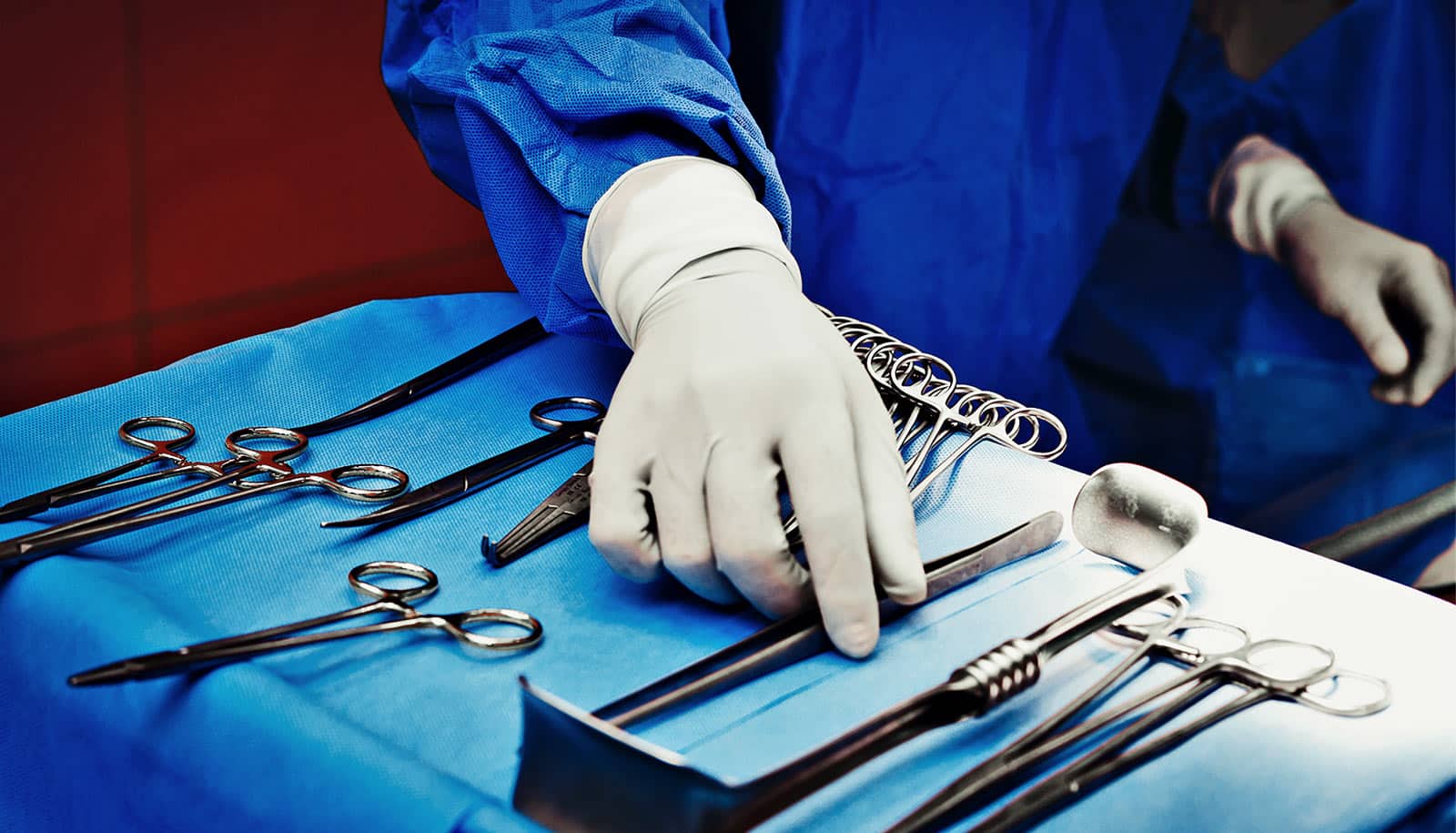