Losing a beloved family member is never easy, but a new study suggests the death of a grandmother might trigger depression in adolescent boys.

Losing a beloved family member is never easy, but a new study suggests the loss of a grandmother may have repercussions for the loved ones she leaves behind.

The study finds that for up to seven years after the death of their grandmother, adolescent boys have a 50% increase in depression symptoms compared to peers not grieving.

Additionally, this loss also was associated with a higher chance of both adolescent boys’ and girls’ mothers also becoming depressed.

The findings suggest that recognizing these experiences as a risk factor for teen depression could help identify opportunities to intervene and prevent additional detrimental events, such as major depressive disorders, dropping out of school, substance use, and criminal justice system involvement, among others, says Ashton Verdery, professor of sociology, demography, and social data analytics at Penn State.

“As a society, we think such losses are normal, which to some extent they are, as almost everyone loses their grandparents during the first few decades of their lives,” Verdery says. “However, just because such experiences are common does not mean these losses are not a source of great sadness for many people, and possibly a risk factor for worse health outcomes among a subset of them.”

Verdery and colleagues have been studying how bereavement —or experiencing the death of a loved one—has increased during the COVID-19 pandemic, and how those losses affect people’s health.

As the team examined previous research, they noticed that few studies had explored what happens to those who experience the death of a grandparent during their teenage years.

“This was surprising because such deaths are the most common type of bereavement teenagers will face, and there are several reasons that suggest these experiences can be detrimental,” Verdery says. “This might be especially true for those who live with single parents, are lower income, or are from Black and Hispanic populations where co-residing with grandparents and other forms of frequent interactions with grandparents are more common, which is why we focused on this population.”

The group’s prior work estimated that more than 4 million children and adolescents in the US have grandparents who died of COVID-19 , a notable increase on top of the 10 million to 12 million that typically lose grandparents annually.

“Not only have youth faced school closures, social distancing, and subsequent isolation since the pandemic started, but millions are also grieving a grandparent,” says coauthor Michelle Livings of the University of Southern California.

With so many families experiencing these losses, Verdery and his coauthors were interested in seeing whether the death of a grandparent has a noticeable toll on such youths as part of their larger initiative to study the social ramifications of bereavement.

For the study, the researchers analyzed data gathered from 4,897 primarily low-income children and their parents at several checkpoints throughout the children’s childhood and adolescence. Of these participants, 3,086 were followed from ages 9 to 15, the period of time the authors examined in this study. Data included information on depressive symptoms in both adolescents and their mothers, the adolescents’ genders, and whether they experienced the death of a grandparent during the study.

“We haven’t yet examined whether ‘acting out’ behaviors like school suspension or criminal justice system involvement can be predicted by these deaths, but it’s possible that a grandfather’s death could have a larger role in those outcomes,” Verdery says. “This could especially be true for boys, since grandfathers can sometimes act as male role models, especially in lower-income communities beset by high rates of incarceration and related challenges.”

Gender socialization may explain boys’ unique vulnerability to these losses, notes Emily Smith-Greenaway of the University of Southern California. Even though adolescent girls are more likely to experience depression, they tend to have more peer support and are socialized to grieve in more outward, expressive ways, whereas adolescent boys may feel pressure to internalize their emotions to avoid appearing weak. 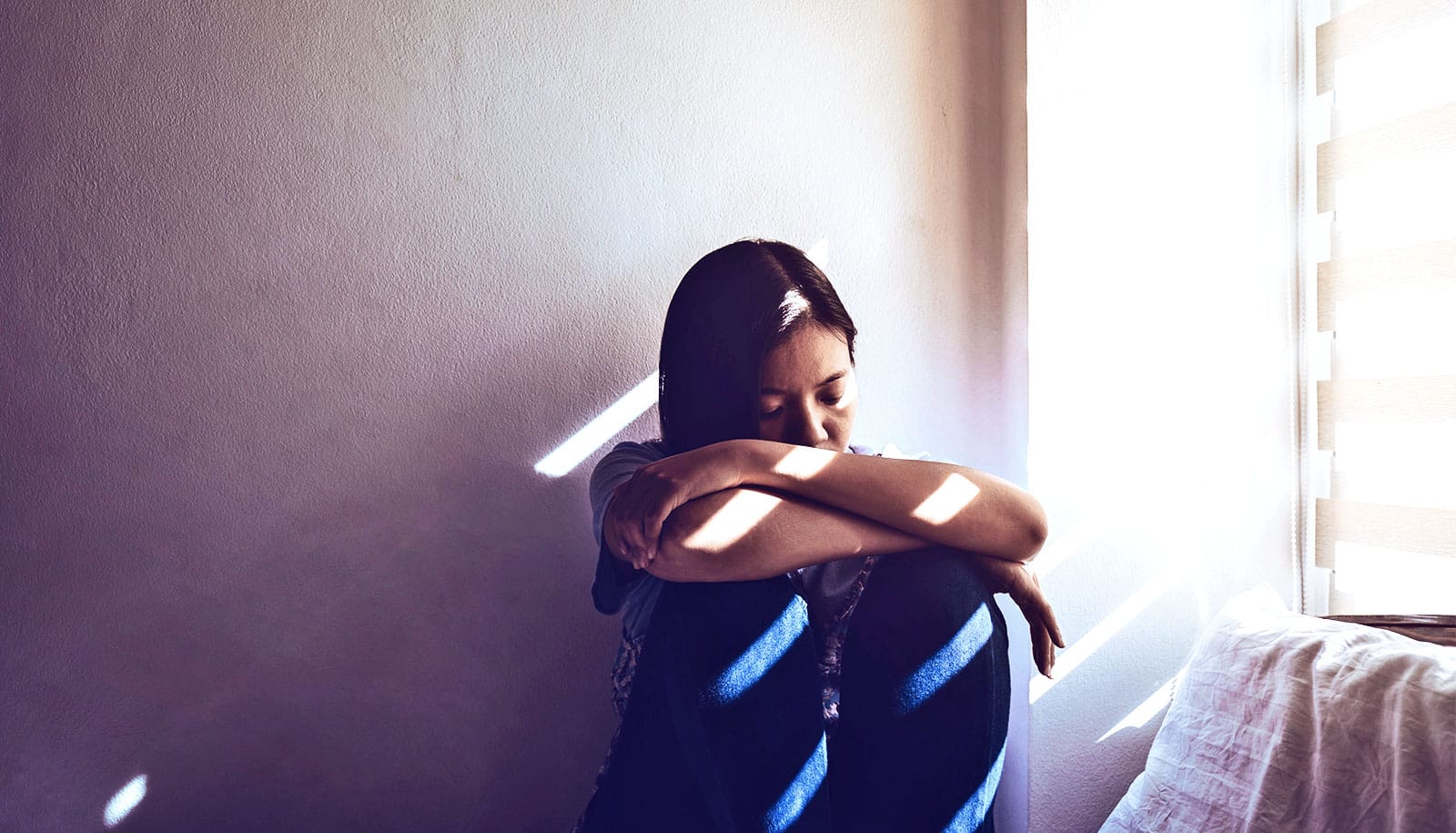 A pandemic of grief may hit in COVID-19’s aftermath 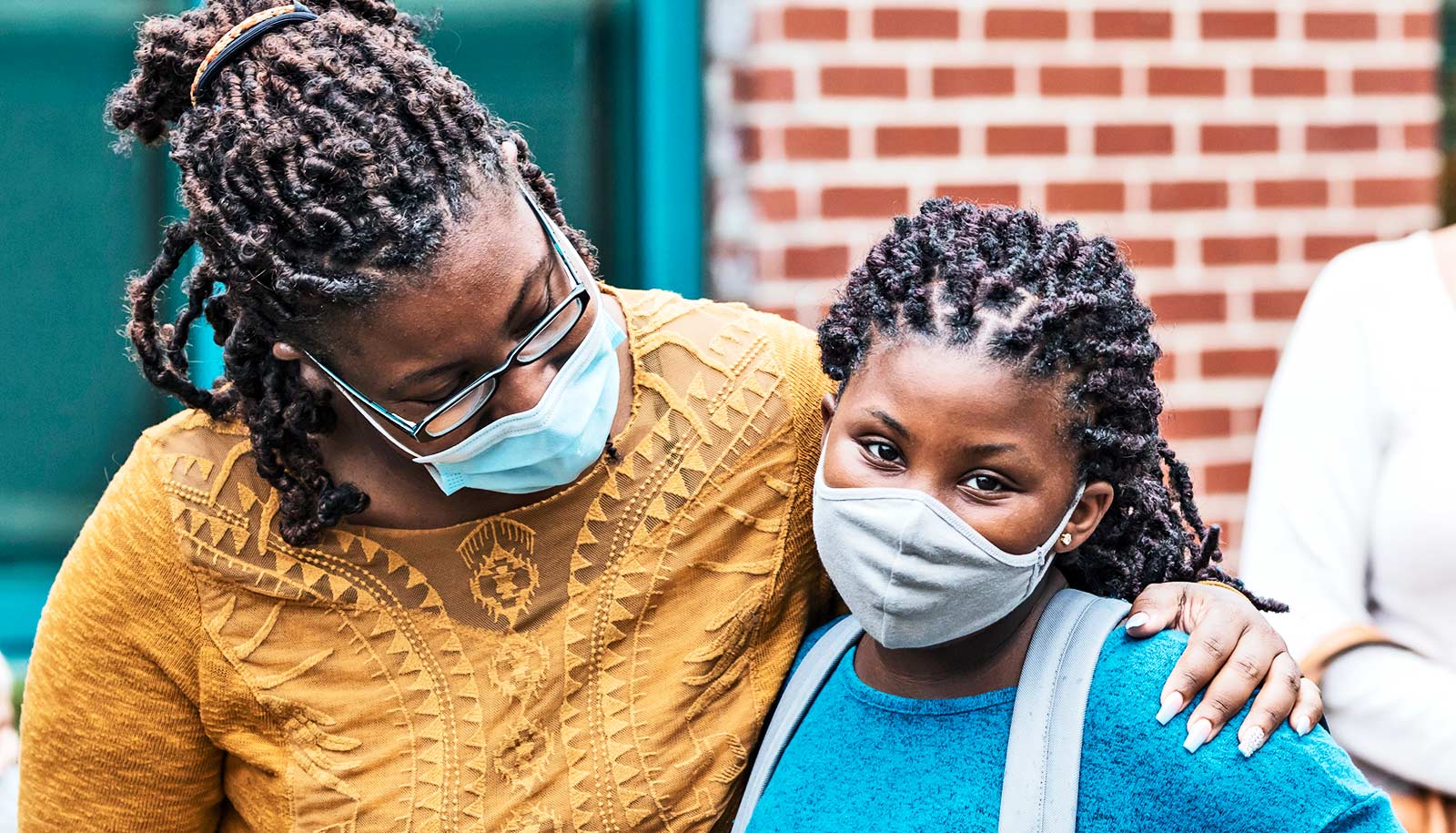