A key protein that keeps "jumping genes" in check could also prevent the formation of tumors and potentially lead to new cancer treatments.

Researchers have discovered that low expression of a certain protein can lead to inflammation that supports tumor formation.

Sudhakar Jha, an assistant professor and principal investigator at the Cancer Science Institute of Singapore at the National University of Singapore, and his team found that TIP60 protein, a known cancer suppressor for breast and colorectal tumors, works with another protein, called BRD4, to suppress the expression of a group of genes called endogenous retroviral elements (ERVs).

Also known as “jumping genes” in tissues, ERVs are capable of jumping across the genome during their replication. They can alter the sequences of other genes that encode proteins, and even result in mutations or changes in the genetic sequence. ERVs can also activate tissue inflammation that supports tumor growth.

“In our study, we found that in tissues with lower TIP60 protein presence, the jumping gene expression is uncontrolled and these tissues can develop an inflammatory response which, in turn, can cause tumors to form,” says Jha, who is also from the biochemistry department under the NUS Yong Loo Lin School of Medicine.

“This discovery of TIP60’s association with tissue inflammation is significant because it is known that in certain cancers such as liver and colorectal cancer, inflammation of tissues predisposes individuals to the development of early stage cancer. Thus, TIP60 protein can potentially be used to silence ERV expression and, essentially, stop tumor formation,” he explains.

When the researchers artificially introduced TIP60 in colorectal cancer cells, they observed a slower growth of cells that have higher TIP60 expression. This is consistent with its function as a tumor suppressor that slows down or prevents the growth of tumor cells.

“We have also found that tumors where we artificially deplete TIP60 protein are more sensitive to specific drugs that are currently used against human immunodeficiency virus (HIV). This is of huge promise because these drugs have already been tested for their side effects in humans,” says first author Deepa Rajagopalan, a research fellow at CSI Singapore who carried out the research when she was a doctoral student at the biochemistry department at NUS Yong Loo Lin School of Medicine.

“We can look at cancer patient samples and see if they have low TIP60 levels by correlating with the expression of ERVs and inflammatory genes. In this way, we can potentially identify the cohort of patients that could benefit from this treatment,” Rajagopalan says.

The researchers are currently conducting studies to verify whether this mechanism of TIP60 silencing the jumping genes is true in other cancers such as liver and breast cancers.

They are also in talks with other research groups to use an optimized platform to screen drug combinations that are highly efficient in killing cancer cells. They hope to use a variety of different combinations of the anti-HIV drugs to treat colorectal cancer cells first and potentially other tumors such as breast and liver that also have low TIP60 levels.

Further, the team is looking to investigate the efficacy of drugs that disable the function of BRD4 (the protein that works with TIP60 in tumor formation) in combination with anti-HIV drugs in tumor treatment.

The work appear in the journal Nucleic Acids Research. 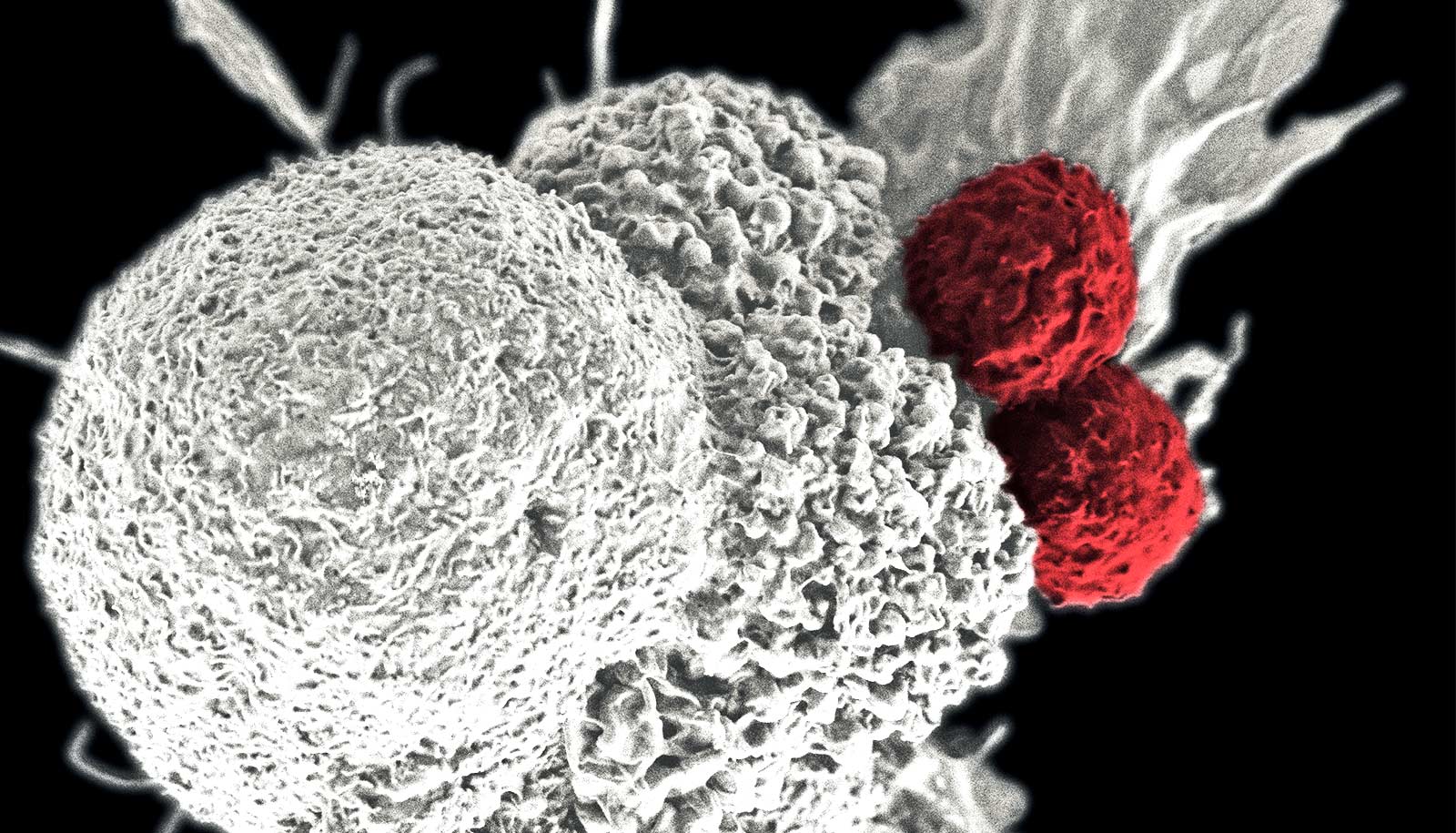 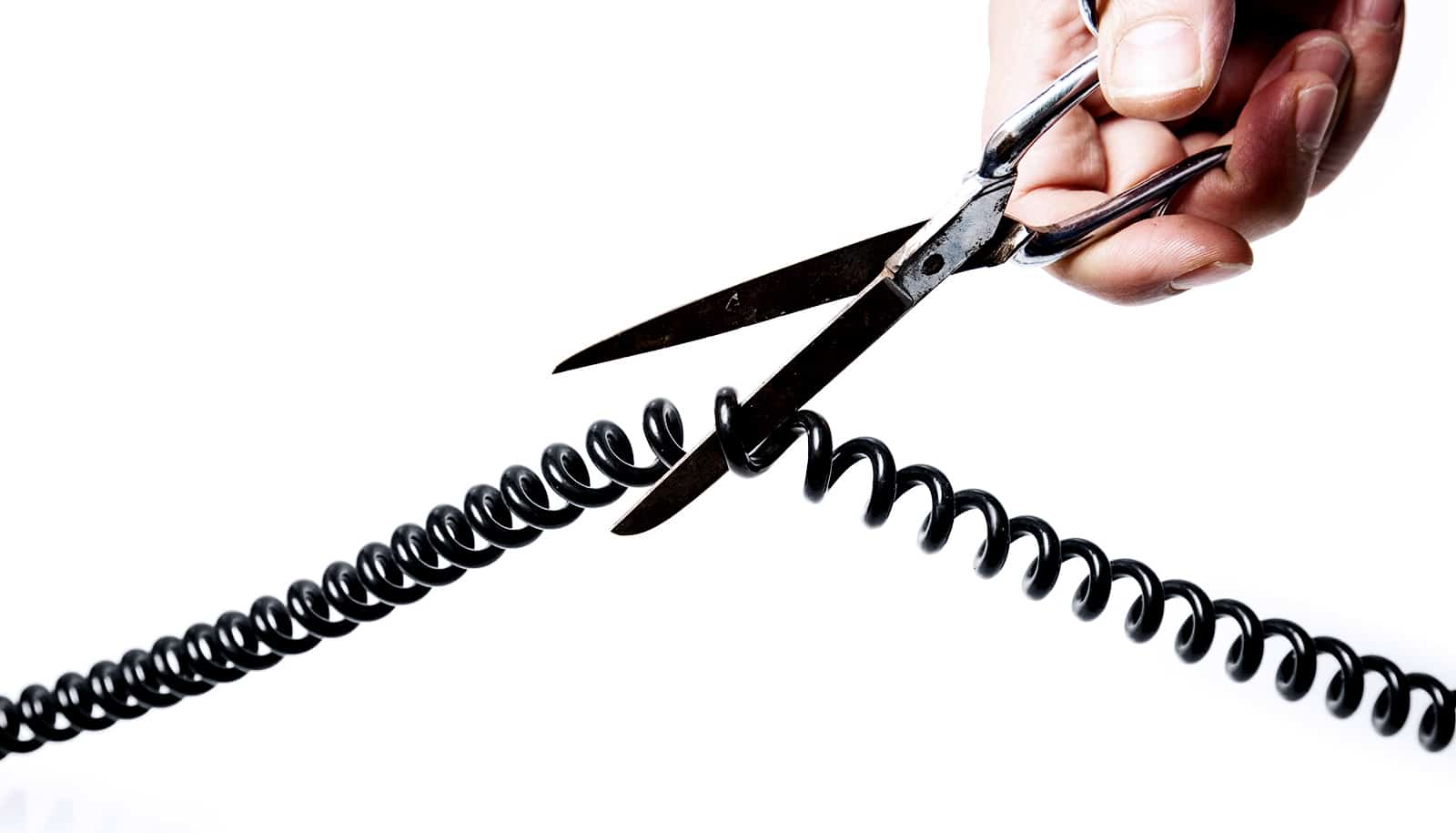 Blocking messages between cancer cells may stop their spread