A new rubbery, shape-shifting material goes from one sophisticated form to another on demand.

Scientists have created a rubbery, shape-shifting material that morphs from one sophisticated form to another on demand.

The shapes programmed into a polymer appear in ambient conditions and melt away when under heat. The process also works in reverse.

The smooth operation belies a battle at the nanoscale, where liquid crystals and the elastomer in which they’re embedded fight for control. When cool, the shape programmed into the liquid crystals dominates, but when heated, the crystals relax within the rubber band-like elastomer, like ice melting into water.

In most of the samples Rice University graduate student Morgan Barnes has made so far—including a face, the university logo, a Lego block, and a rose—the material takes on its complex shape at room temperature, but when heated to a transition temperature of about 80 degrees Celsius (176 degrees Fahrenheit), it collapses into a flat sheet. When the heat goes away, the shapes pop back up within a couple of minutes.

As fanciful as this seems, the material shows promise for soft robots that mimic organisms and in biomedical applications that require materials that take pre-programmed shapes at body temperature.

“These are made with two-step chemistry that has been done for a long time,” says Verduzco, a professor of chemical and biomolecular engineering and of materials science and nanoengineering. “People have focused on patterning liquid crystals, but they hadn’t thought about how these two networks interact with each other.

“We thought if we could optimize the balance between the networks—make them not too stiff and not too soft—we could get these sophisticated shape changes.”

The liquid crystal state is easiest to program, he says. Once the material is given shape in a mold, five minutes of curing under ultraviolet light sets the crystalline order. Barnes also made samples that switch between two shapes.

The lab’s next target is to lower the transition temperature. “Activation at body temperature opens us up to a lot more applications,” Barnes says. She says tactile smartphone buttons that appear when touched or reactive braille text for the visually impaired are within reach.

She’d also like to develop a variant that reacts to light rather than heat. “We want to make it photo-responsive,” Barnes says. “Instead of heating the entire sample, you can activate only the part of the liquid crystal elastomer you want to control. That would be a much easier way to control a soft robot.”

The Welch Foundation for Chemical Research, the US Army Research Office Chemical Sciences Division, and the Shared Equipment Authority at Rice supported the research. 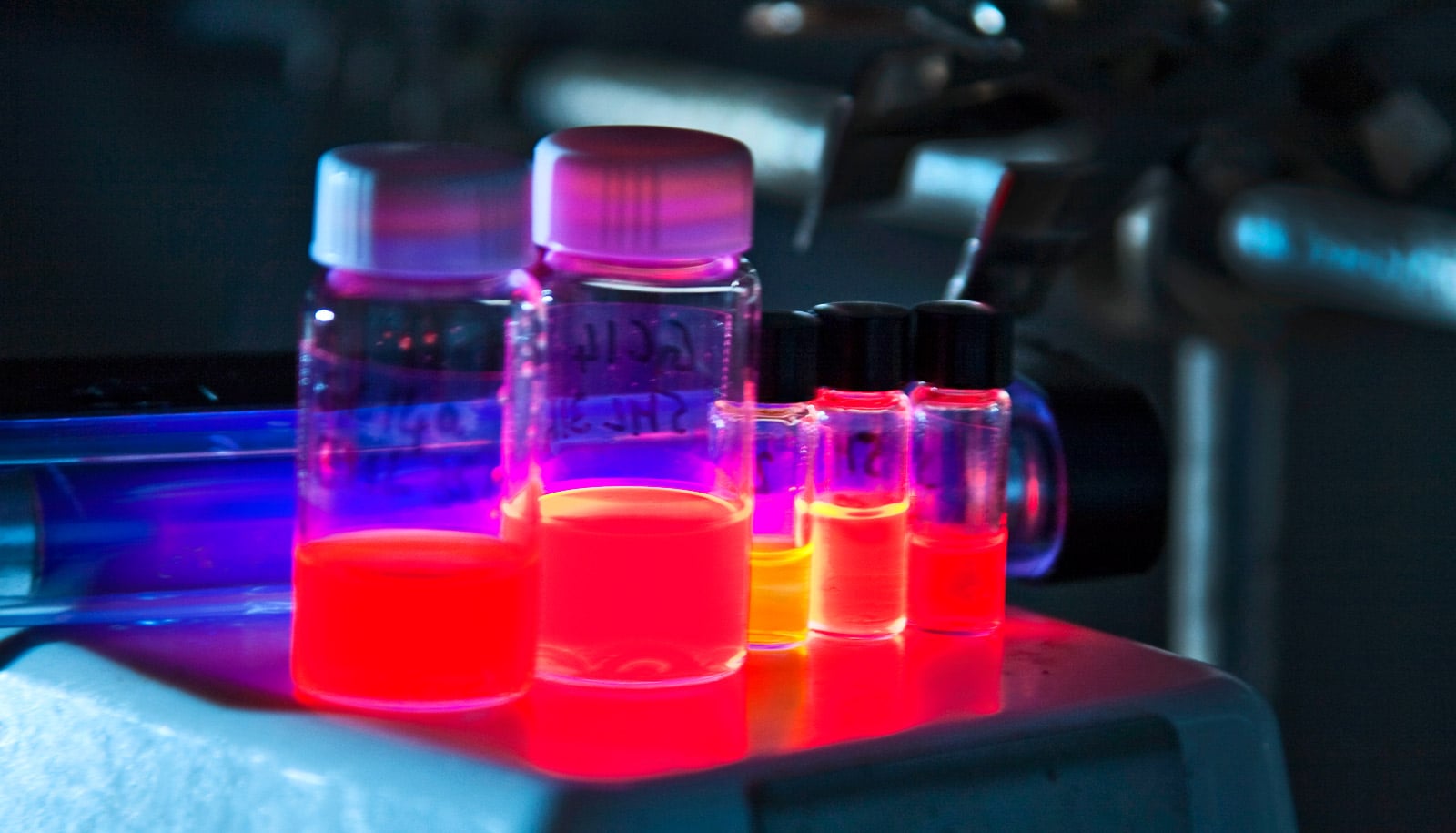 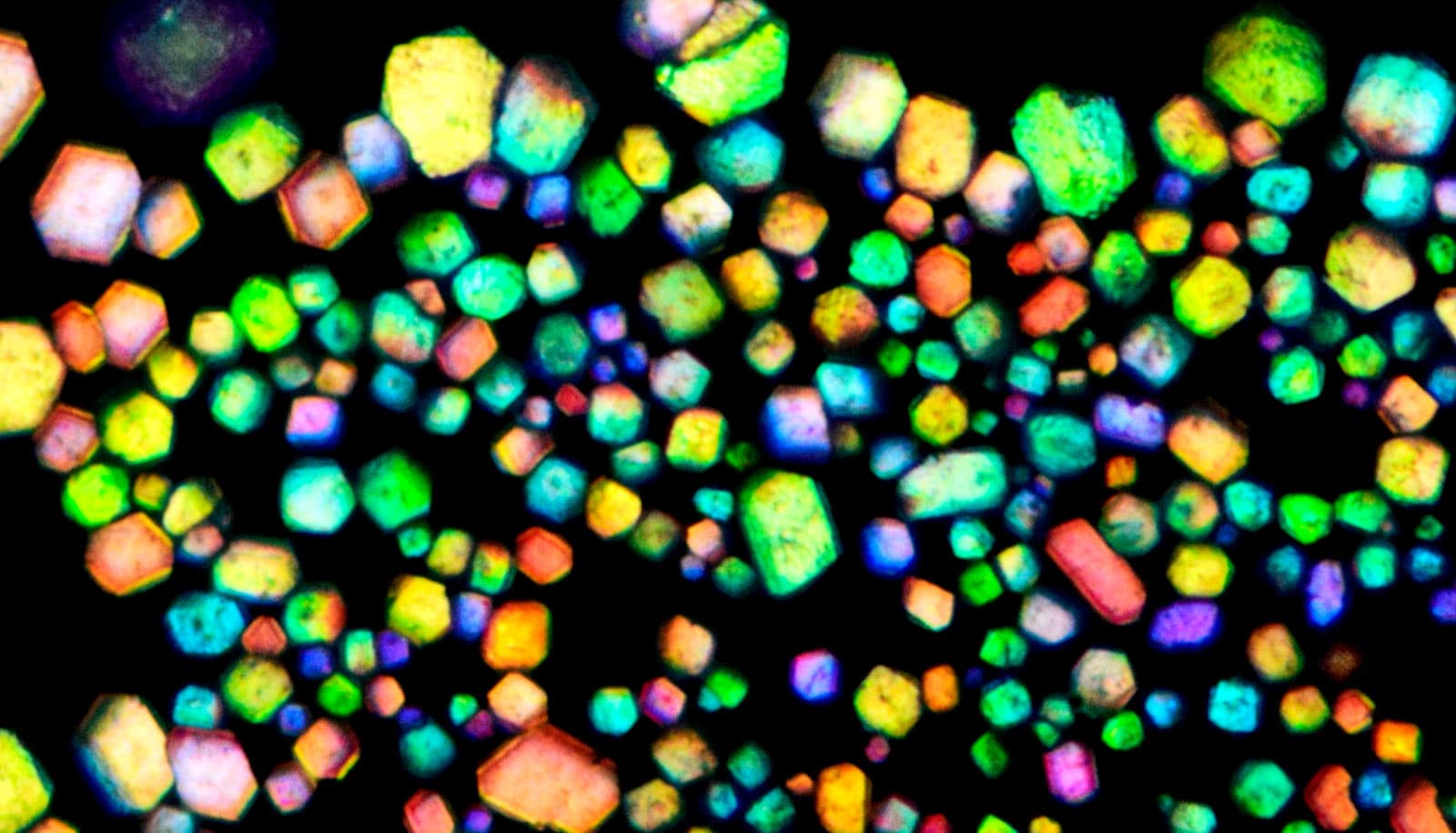 With a zap, tiny particles assemble into ‘test-tube gems’