New research focuses on incorporating the way humans react to the news of outbreaks into disease outbreak models.

When governments and institutions deploy epidemic forecast models when facing an outbreak, they sometimes fail to factor in human behavior and over-allocate precious resources as a result.

Adding these criteria will allow professionals and communities to mobilize adequate resources during epidemic outbreaks and reduce public mistrust caused by the overallocation of resources.

“Our goal was to adapt these findings to forecast the disease trajectory, even if the initial information the model received was inaccurate,” says Ceyhun Eksin, lead author and assistant professor in the industrial and systems engineering department at Texas A&M University. “The findings show there is value to incorporating a behavior aspect into forecast models.”

The current models used to predict the impact of an outbreak, called simple susceptible-infected-recovered (SIR) models, do not take the changes in an individual’s behavior into account and can over predict the number of infected individuals during an outbreak. This can lead to an overuse of resources.

The research team hypothesized that individuals would take action during an outbreak to reduce their exposure by avoiding infected individuals and as a result would change the number of individuals infected during the outbreak. To put this idea to the test, the researchers created a modified SIR model that included the ability to pick up a change in an individual’s behavior.

Predicting the number of individuals who will become infected during an outbreak is valuable to determine how to use limited resources, and interdisciplinary research can help understand the link between a public health response and behavior change. If a community is better able to plan for an outbreak, without over-preparing, it can save resources and reduce the possibility of losing public support during future outbreaks.

The new research appears in Epidemics. Additional researchers from UC Santa Barbara and the Georgia Institute of Technology contributed to the work.

The post Epidemic forecasts can miss the human reaction appeared first on Futurity. 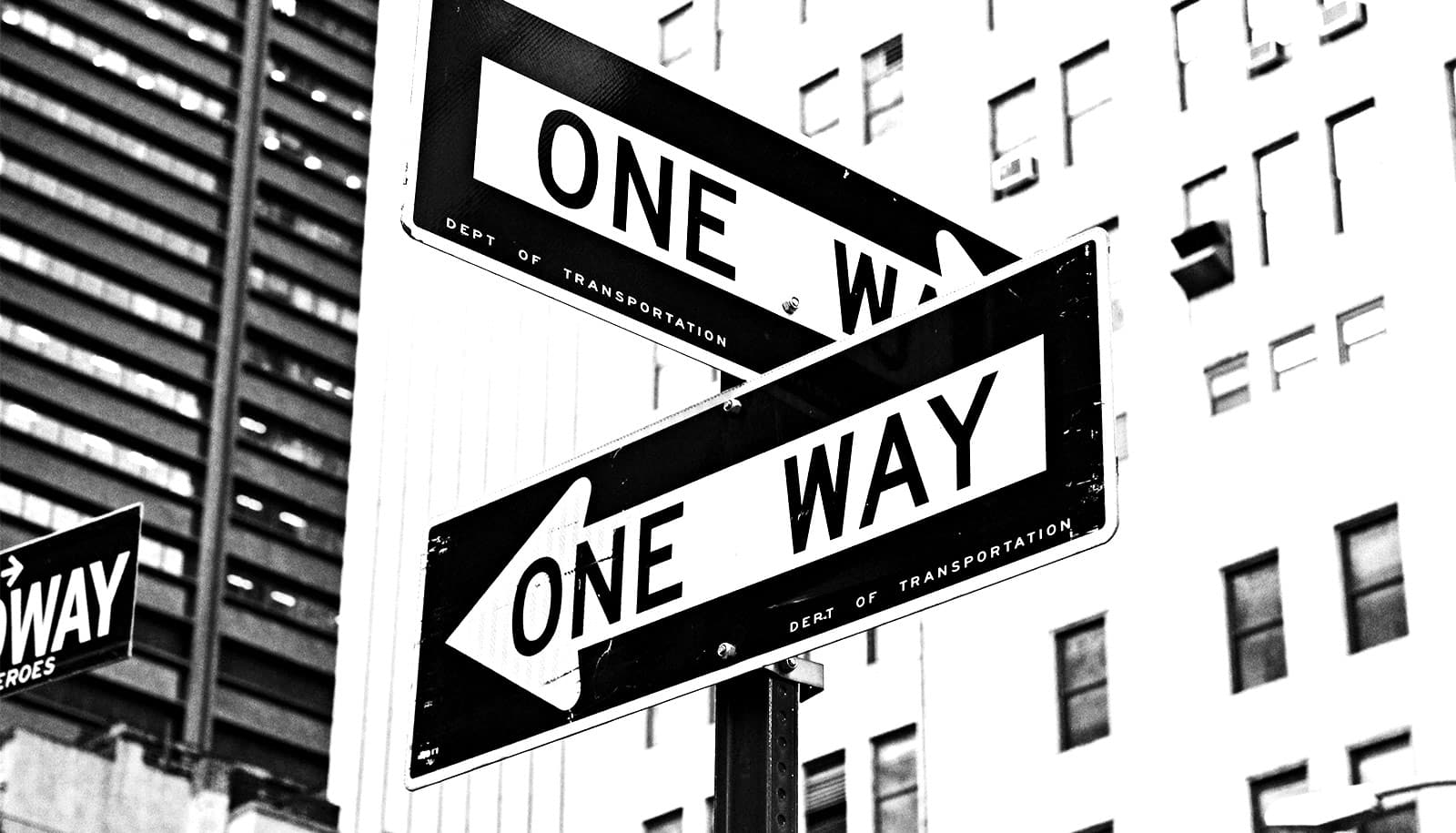